I’m a Kirk guy. Have been since I started watching Star Trek at the (relatively) late age of 19.

Seriously, there’ve been a number of times over the years when faced with a dire situation, I’d ask myself “What Would Kirk Do?” Of course, I never had to face off against anything as dangerous as Khan or the Klingons, but you get my meaning.

Now, I’m fully aware that William Shatner is not James T. Kirk. But that didn’t mean I wasn’t going to jump at the chance to talk to him when the opportunity presented itself.

Shatner’s going to be headlining Star Trek: Mission New York this September, as the show marks its 50th anniversary. (The show is being organized by ReedPOP, which runs New York Comic Con, and CBS.) Tickets are on sale now and I will most definitely be there.

In the meantime, I was able to catch up with the erstwhile Captain Kirk on the phone briefly in between promotional appearances for his best-selling memoir about Leonard Nimoy — “Leonard: My Fifty-Year Friendship with a Remarkable Man” — and performances of his one-man show. (Oh, an you can read more of what Shatner’s got on his mind here.) 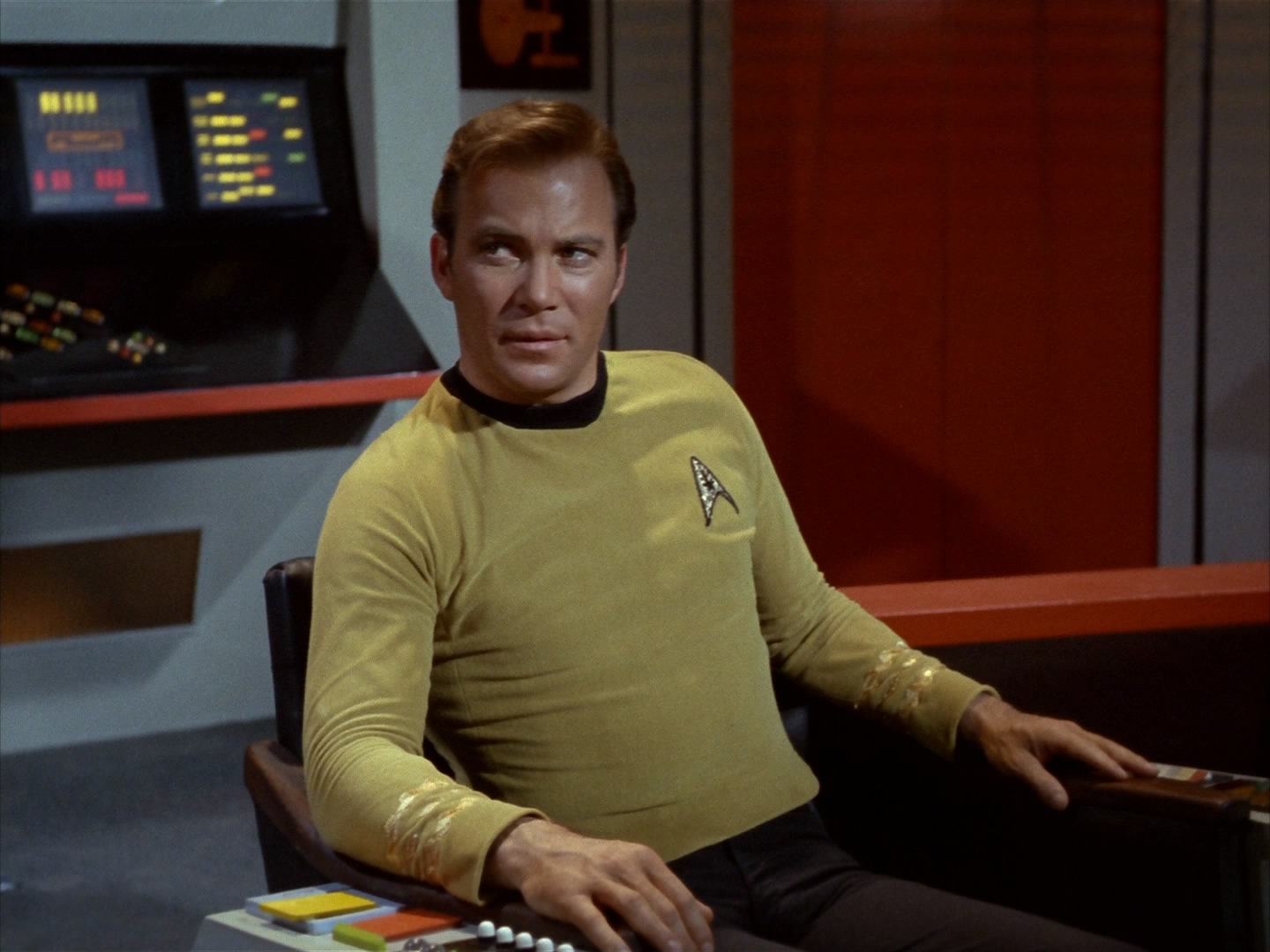 Dan Greenfield: When was the last time you watched an episode of Star Trek?

William Shatner: In effect, I’ve never watched an episode of the show.

Greenfield: How is that possible?

Shatner: I see my name being advertised and I turn away. It’s called turning on your heel, and I’ve worn several pairs of heels down over the years.

Greenfield: Now, why is that? 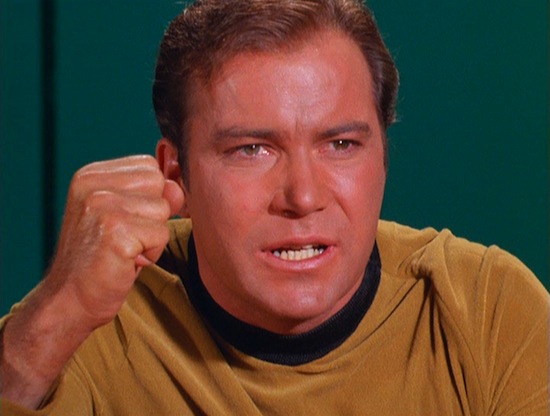 Shatner: OK, so you take a picture from when you were 20 or 14 and you’re this skinny little dark-haired bastard…

Greenfield: (Laughs) Yeah, I was. 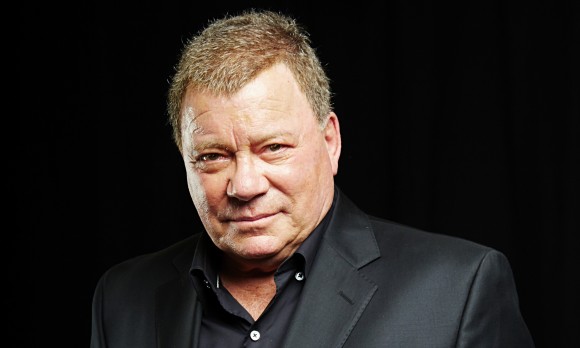 Greenfield: Well, fatter but I still have a full head of hair.

Shatner: Alright, well lucky you. But do you like to look at pictures of yourself?

Greenfield: You know, I don’t mind. It is what it is. But then, I’m not an actor. 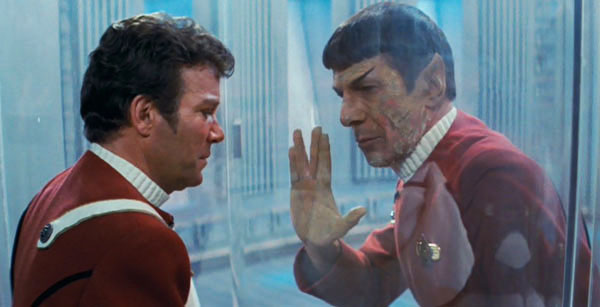 Greenfield: (Laughs) OK. So then if you don’t really like to watch your performances, when you think back, whether it be the movies or the show, is there a time where you think, “I really nailed that. That is something that really…”

Shatner: That usually happens, if it were to happen, on set or on stage. You think “Oh, I really hit that moment”  … because you’ve done a truthful moment. So when people say what’s your favorite show, what’s your performance — the answer always is those moments that you hit truthfully hit a great chord. Those are what I look to.

Greenfield: Which ones specifically do you look back on? I mean, you’ve had a storied career, particularly with Star Trek … When you think back, are there scenes, is there a memory, that comes to the fore?

Shatner: As I say, no. I can’t point to a scene and say “Boy, I really nailed that!” I don’t know how to do that. Or a specific moment, because then you dwell on the moment. But then it is within the grasp of somebody—an artist—that no matter what the art form is, every so often they hit the right moment, they paint the right color, sing the right note, they just—there’s a purity to it. Connect with the audience on a metaphysical level, if you will. Those are the pure moments of being an actor. 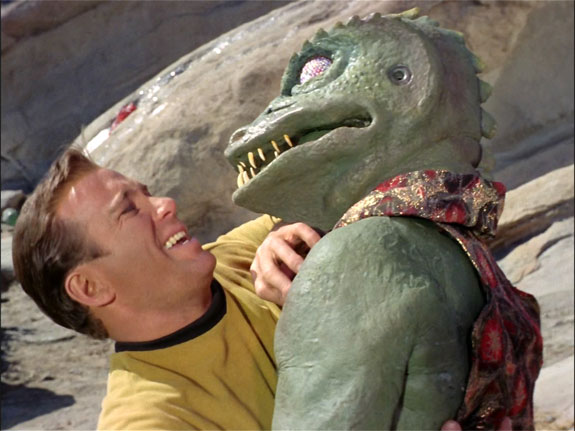 Greenfield: To that point then, acting is a collaborative effort, for the most part. You do have your one-man show, of course, but that’s more of a monologue, in terms of the performance. But your castmates, some of whom, like yourself , have become iconic from their roles—Leonard Nimoy of course, and the other members of the cast. What of their performances do you think back on and think particularly well of? That jump out at you because it was a surprise to you or it really impressed you—be it Leonard Nimoy or any other members of the cast?

Shatner: Well Leonard did, on many occasions—his sense of invention about that character was really wonderful. All those things that he did, almost by invention—or maybe he thought about it at night , I should have asked him when I could—but no, Leonard, perhaps more than anybody. 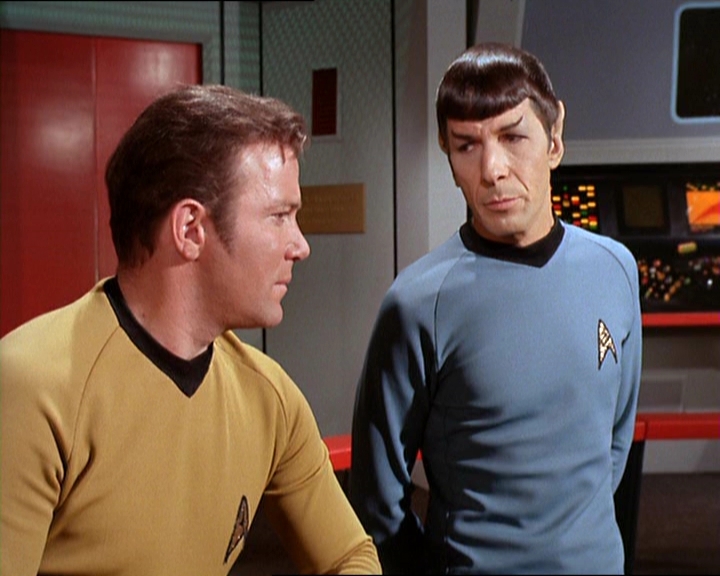 Greenfield: And what specifically do you recall of his performances?

Shatner: Well, again when you say performance, I can’t tell you an overall performance, but in a moment he invented the Spock pinch, because he didn’t want to get into a staged fight. So he said, “I came up with the Spock pinch” so he could grab somebody and render them unconscious so he wouldn’t have to start swinging his fists around. 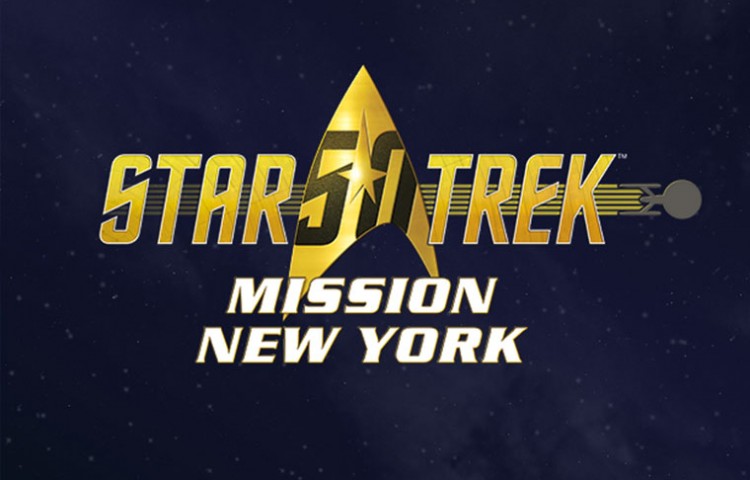