SHATNER Essays to Be Auctioned Off

Home » MOVIES & TV » SHATNER Essays to Be Auctioned Off 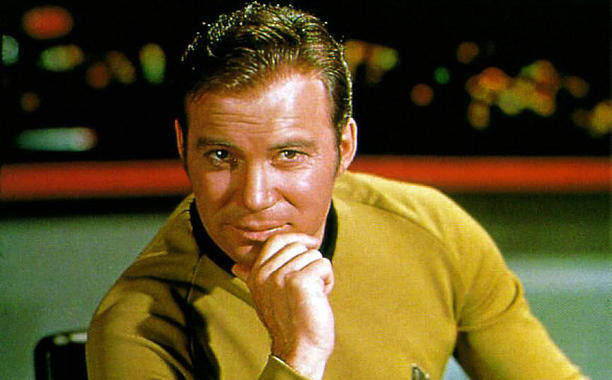 Well, this is … something.

William Shatner recently hand-wrote some essays recalling his time as Captain Kirk and they’re to be auctioned off this week (on 11/17).

I love Shatner (check out our interview here) but I admit this is a little strange. Still, it’s kind of compelling at the same time.

A unique collection of 11 handwritten reflected writings by William Shatner, recalling his Star Trek experiences, will be auctioned by Nate D. Sanders Auctions on November 17. Interested bidders may participate in the auction online.

Shatner recently wrote the 11 short essays, each of which focuses on particular aspect of his career as Captain Kirk in the popular Star Trek series.

Shatner’s reflections on a variety of subjects include: his first meeting with Gene Roddenberry to discuss the series pilot; his thoughts on why co-star George Takei didn’t like him; his recommendation of James Doohan for the role of “Scotty;” his onscreen romance with Nichelle Nichols; his jealousy of DeForest Kelley’s marriage,; and his decision not to attend Leonard Nimoy’s funeral, among others.

Recalling his relationship with Gene Roddenberry and getting the “Star Trek” pilot made, Shatner wrote, “’I met Gene Roddenberry over the phone – he had called me in New York to ask me to come see a pilot film he had just made for N.B.C. He was calling it Star Trek. I flew to Los Angeles and went to see this pilot film that N.B.C. didn’t want to buy.  I thought it was terrific – I sat in Gene’s office and made a few suggestions – I thought the pilot was a little slow, a little ponderous. It could use some lightness, some humor – He looked at me from across the desk and after a silence said ‘Let’s do it’ – We shot the pilot film for the second time and we were rewarded by a sell. He told me later there was some objection to Spock’s ears. ‘Too devilish’ somebody said – Gene fought for the ears and like in a really good bullfight, he was awarded the ears…” 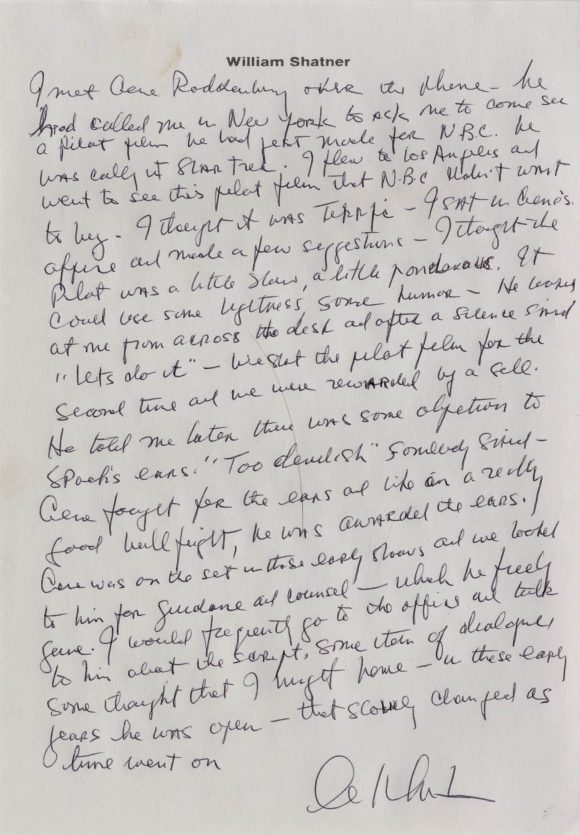 One of the essays

Upon reflecting on the death of Leonard Nimoy, Shatner wrote, “A month or so prior to his (Nimoy) going into the hospital, the American Red Cross asked me to do their largest fundraiser. It would be a huge event, thousands of potential donors, millions of dollars. I enthusiastically said yes. I was to leave on a Friday night for a Saturday performance when the news of Leonard’s death was delivered – the funeral was to be Sunday – what to do?… heartbroken dilemma…”

In another letter Shatner pondered why co-star George Takei didn’t like him. The letter reads in part, “I had never really got to know him. He would come in every so often during the week while we were shooting Star Trek. I was busy learning lines and dealing with my life, so I really can’t remember a meaningful conversation – I’m sure that would be my fault – my lack of attention – Never the less [sic]  when we all wrapped that last day of shooting it was all meaningfull [sic] – for all of us – Star Trek was cancelled. Until this moment in his apartment we had not spoken. Not so long after that very friendly time he began to say very mean things about me. Why?”

These essays have never been seen before and provide insight into the 85 year- old actor’s experiences relating to his most famous role.

Auction owner Nate Sanders stated, “Trekkies worldwide will be fascinated by these unique topical recollections. They are a fantastic series to enhance the finest collection of Star Trek memorabilia.”

Additional information on the Shatner letters can be found here. 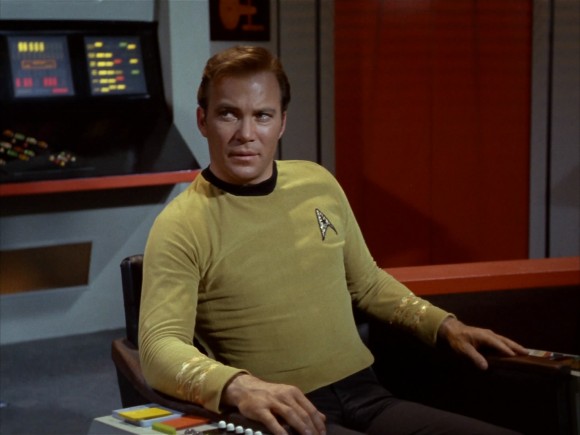