Anyway, y’know how we started TREK TUESDAYS just a couple weeks ago? Well, the man who would be Kirk was born March 22, 1931 — and this year, it turns out his birthday’s a Tuesday!

Here are 13 COVERS to celebrate, as we do in this sector. Also, in case you missed it, here’s Shatner talking about Leonard Nimoy and his own time in the captain’s chair.

Don’t see your fave Kirk cover? That’s cool. Just add yours in the comments below or in whatever social-media thread you found this! 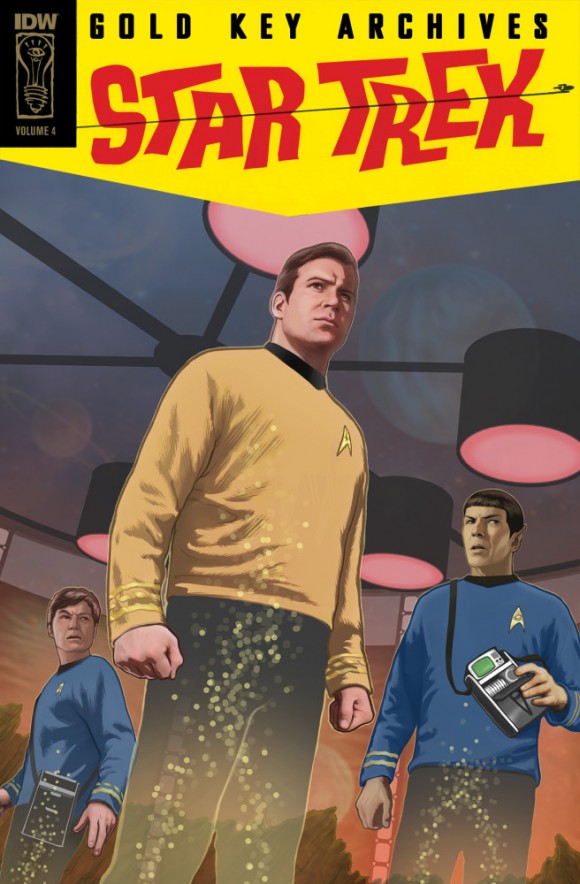 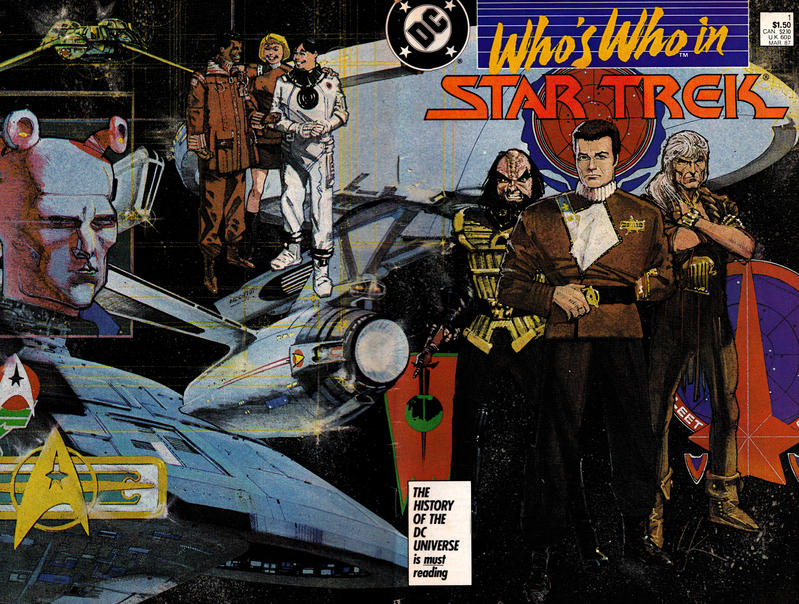 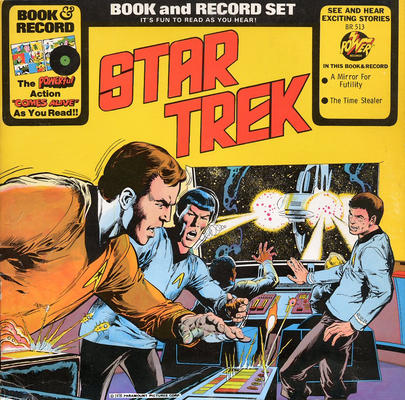 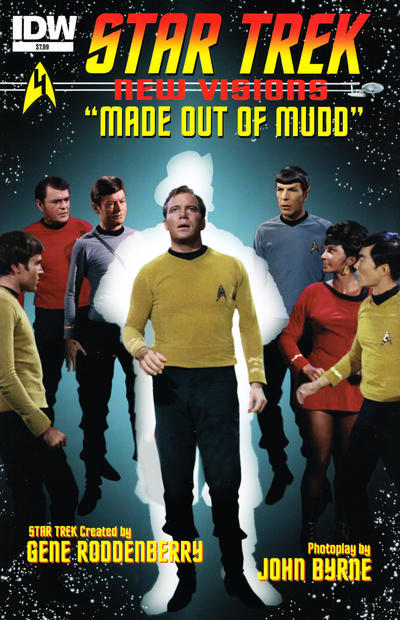 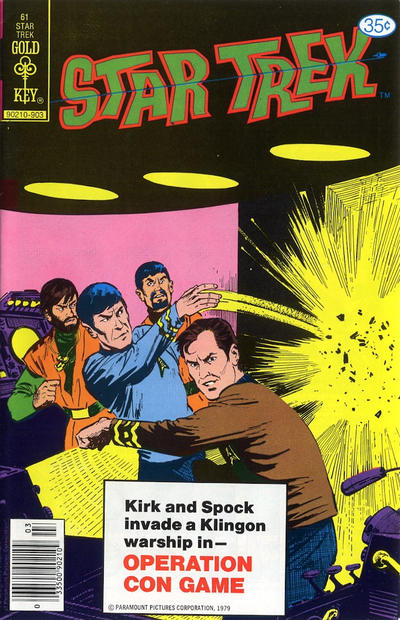 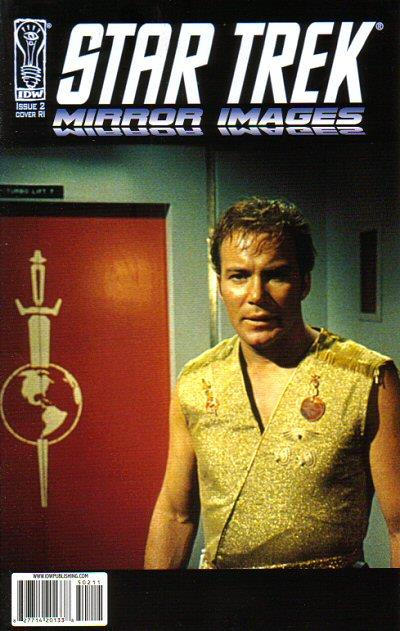 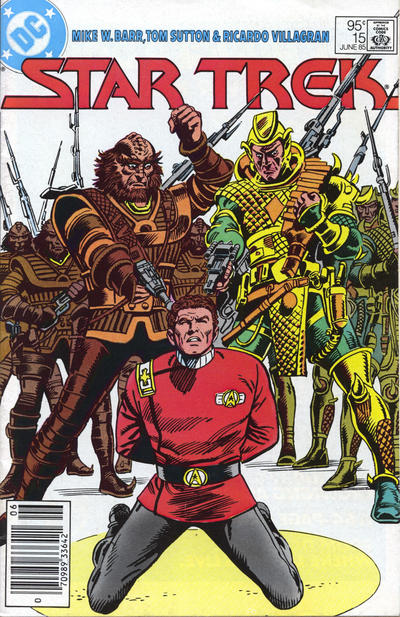 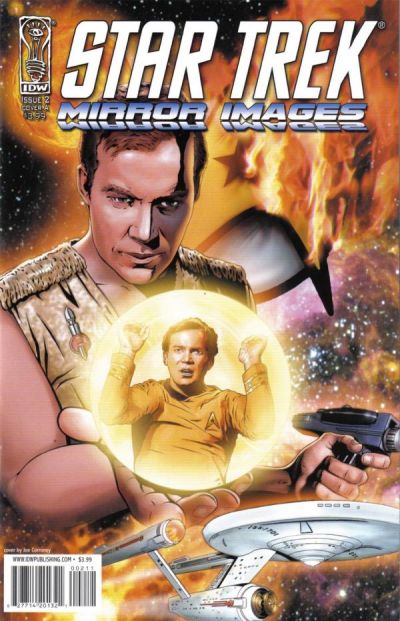 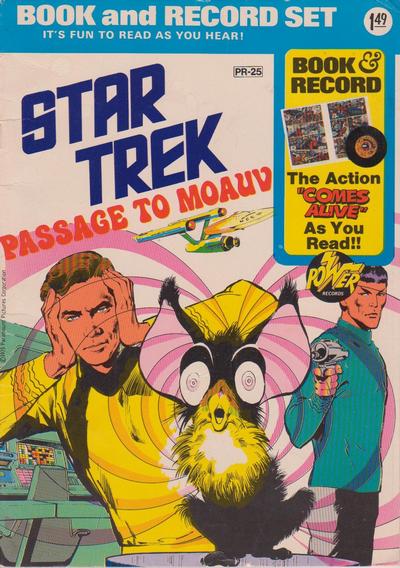 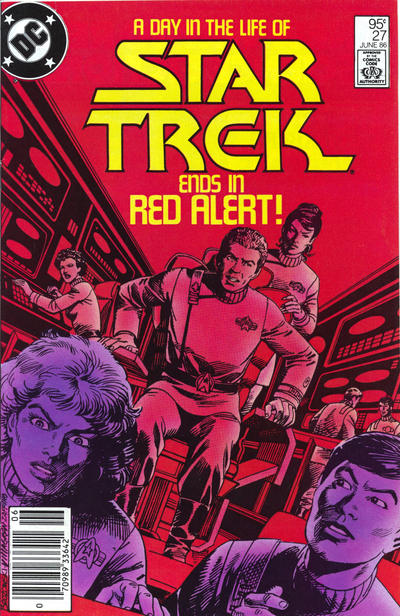 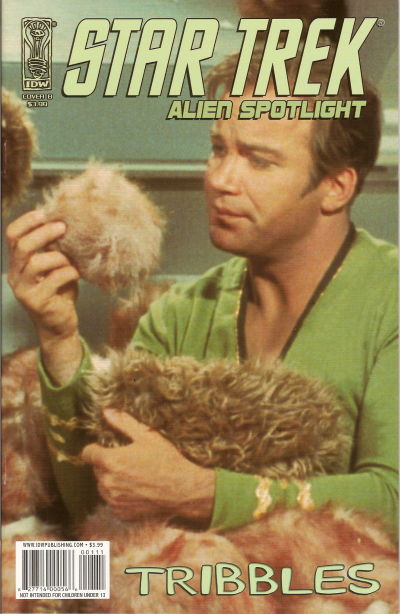 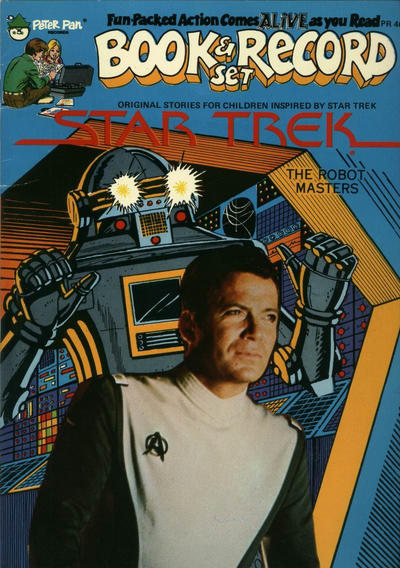