An EXCLUSIVE view from the inside by PAUL LEVITZ…

The Dark Knight Returns #1 was released 35 years ago March 20, making this the anniversary of a major turning point in comics history. To mark the date, we’re publishing two columns: One about the graphic novel’s mixed legacy, by 13th Dimension columnist Fred Van Lente (click here), and the other by former DC exec Paul Levitz about the company’s inner workings the day Issue #1 was released, which is below. For past commemorations, click here. Dig it. — Dan

Dark Knight Returns #1 was vastly under-ordered. Retailers and distributors had been over-optimistic about Frank’s Ronin (in some ways his most comparable previous project in format… and DKR was going to go out even slightly more expensive, at $2.95 because we had added a spine) three years before and cautiously ordered, if memory serves, about 87,000 copies. Probably also a sign that we hadn’t managed to communicate our internal enthusiasm.

We went ahead and gambled heavily, printing 125,000… a big enough overprint that if we were wrong, we could actually lose money on the project. 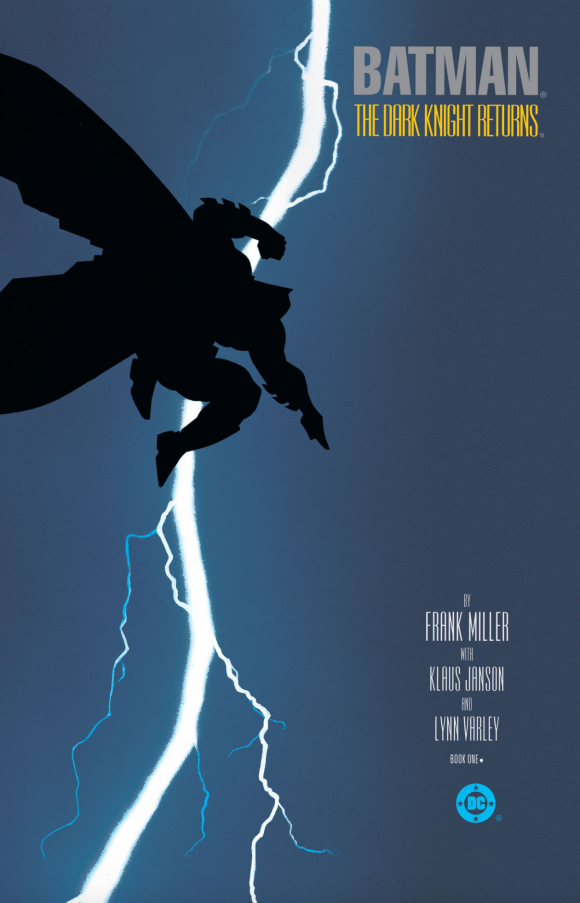 In a timing coincidence, the DC management team was off-site at a retreat as the issue hit the stores. We often used a conference center north of New York City called Tarrytown House, which had a lovely old mansion on the premises with a great, comfortable old library room that served us well to talk and plan.

In those pre-cell phone days, the fact that there was no phone inside the mansion meant that we were pretty much out of communication — except for occasional bulletins hand-carried up from the main house by one of the members of the team along just to handle logistics of the meeting.

As the day progressed, we were getting word of absolutely crazy levels of reorder; everything we had printed was gone, and the distributor orders were streaming in. Bear in mind, in the days of multiple distributors serving the comic shops, it wasn’t unusual for a retailer to place orders for a hot book with several distributors in hope of scoring copies, so a “real” need for one copy could appear to be two or three. 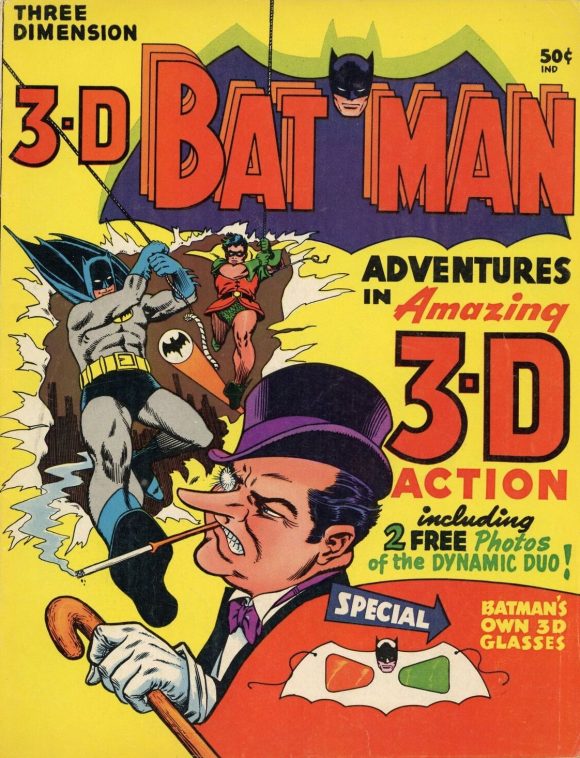 It was good news, EXCEPT we hadn’t done a second printing of a comic for decades. I think the last may have been the Batman 3-D comic magazine in the ’60s fad, or it may even have been one of the earliest Superman titles in the Golden Age. All long before comic shops and serious collectors.

So there was a real debate around the room about whether we should print more. Were we going to be unfair to collectors who had bought second, or multiple, copies in hope of appreciation? They were an appreciable portion of our audience at the time, we thought. If we didn’t, were we going to lose out on the biggest opportunity DC had since the comic shop market began?

Sounds silly now, but then it was a serious conversation between Jenette Kahn (then president and publisher), Dick Giordano (head of our editorial team), Bruce Bristow (head of our marketing team), Joe Orlando (then running our special projects), probably a couple of others whose names you might not recognize as easily, and me (executive VP at that time). 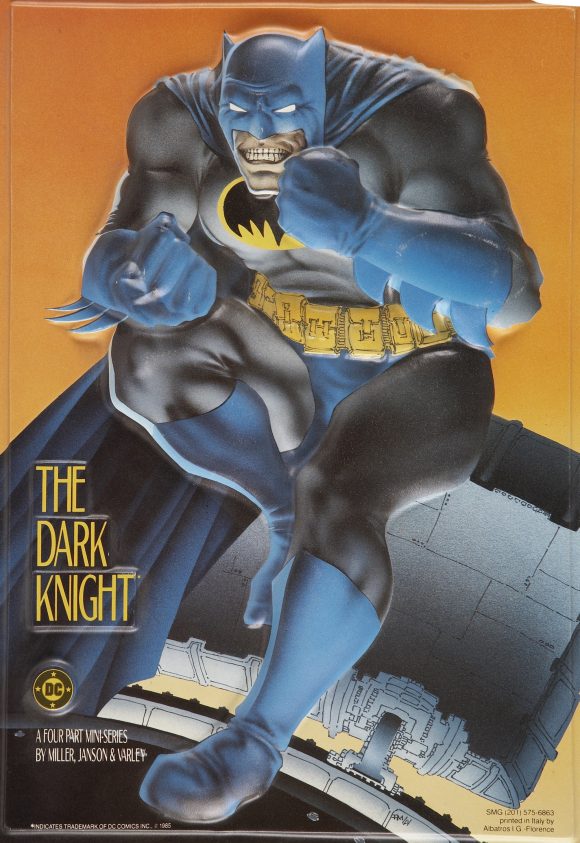 SPOILER ALERT: We decided to go ahead and print more (I forget how many), and labeling them in the indicia as a second printing. Readers would be our priority, with respect to collectors taking second place (surely first printings would be much more collectable than second?).

Ultimately, we’d have to do four printings of that issue, and I think reach a total of about 400,000 copies. A massive number for an expensive book (our regular titles were 75 cents), an emerging market (that was around the time comic shops would pass the newsstand in sales), and a publisher that was a distant No. 2.

And of course, it was just the beginning. The trade editions would really change the field, establishing the graphic novel format in America (along with Watchmen and Maus).