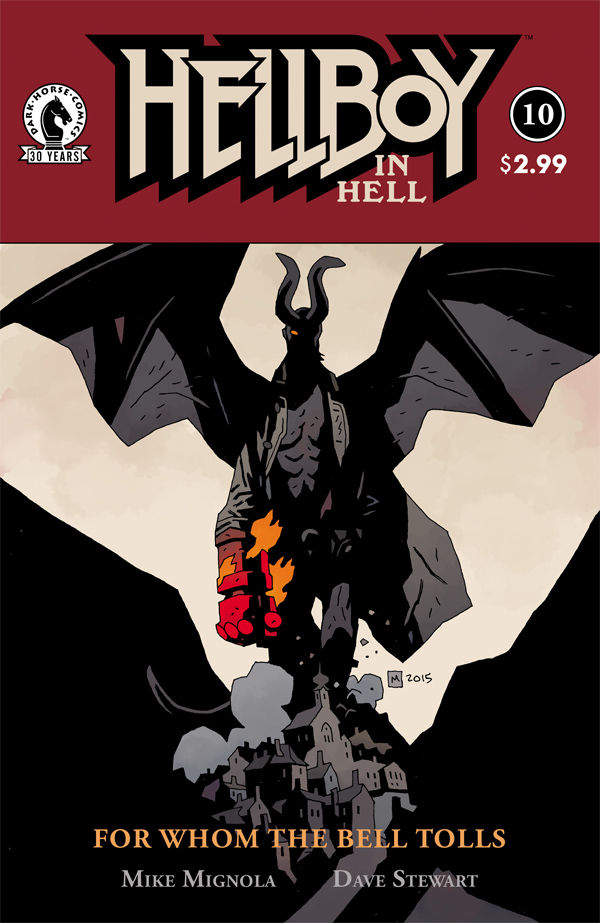 UPDATED 8/21/18: We’re on semi-vacation, so we’re re-presenting some of our faves from the 13th Dimension vaults. Summer reruns, if you will. These are stories that stand up as well today as they did when they were first published, so enjoy. And don’t forget to put on some sunscreen! — Dan

Last year, Mike Mignola finished Hellboy in Hell and took a sabbatical to paint. At the outset, he sat down with comics writer Joshua Dysart for an hourlong interview about Hellboy’s end, why he decided to devote himself to painting and the push and pull of creative thought.

The interview was recorded as part of a series being developed by Dysart and his partners. As Dysart put it, “As all involved in the series have pressing day jobs, finding funding and a home for the series — a continuing process — as well as the editing of the Mignola interview itself, took longer than anticipated.”

But now we can present it to you as a 13th Dimension special.

I highly recommend this whether you’re a Mignola maven, Hellboy fanatic, love comics in general or are just interested in the creative process. It’s engrossing and, as Dysart says, “The world deserves to see the Mignola interview and that to hold off on it any longer would be a crime.”

To check out some of Mignola’s paintings, head over to his website. Here’s a gloriously spooky example: 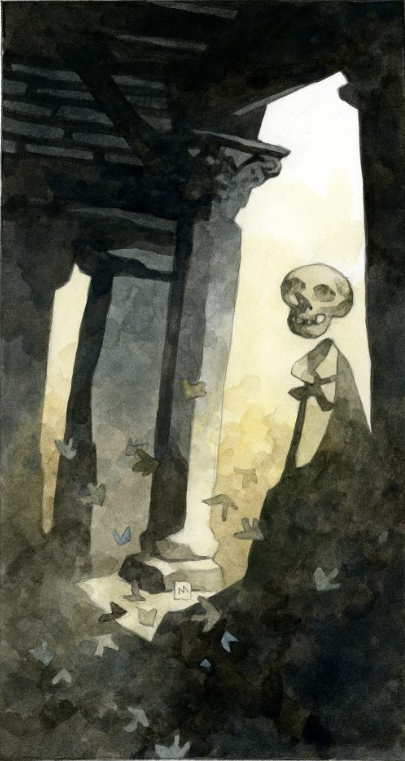