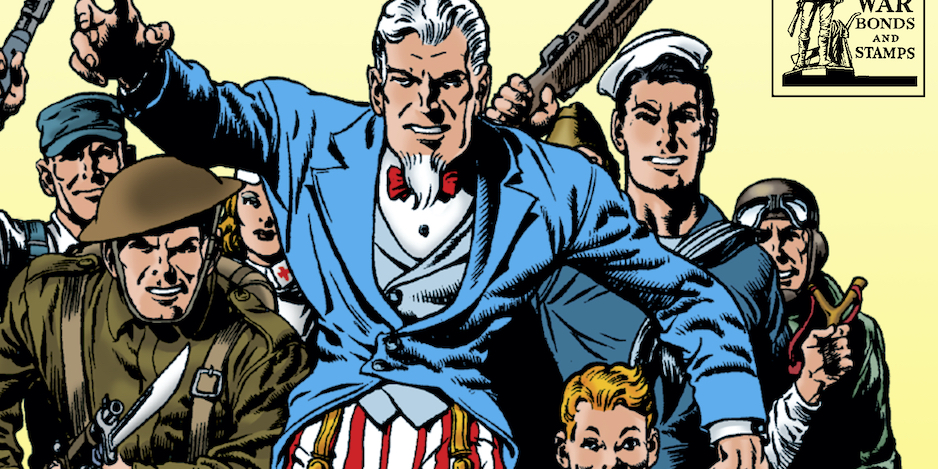 Golden Age great Reed Crandall was one of those illustrators who’s often called an “artist’s artist” and for good reason. In his heyday, Crandall brought a finer approach to comics than was seen among many of his contemporaries.

Small wonder, then, that TwoMorrows’ 2017 illustrated biography — Reed Crandall: Illustrator of the Comics, by Roger Hill — sold out in a mere six months.

Now, the boutique publisher is making the volume available again in February 2021 as a $39.99, 256-page, full-color softcover. 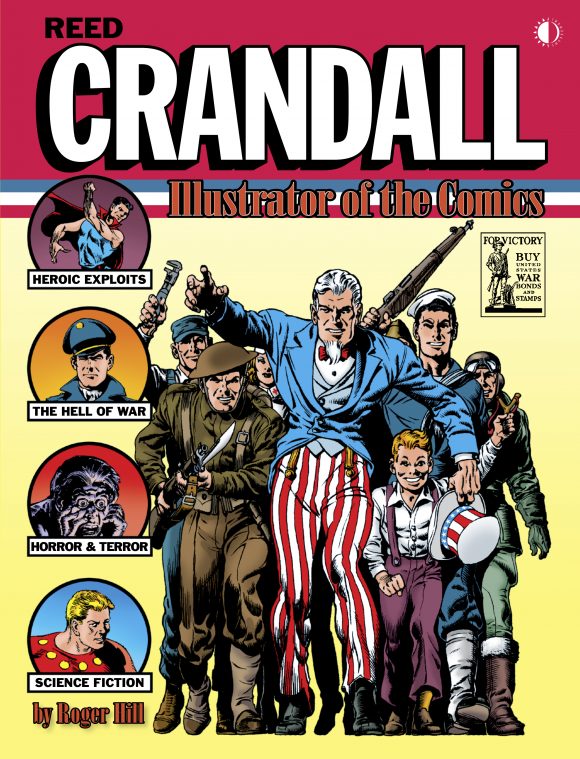 NOW IN SOFTCOVER! From the 1940s to the ’70s, Reed Crandall brought a unique and masterful style to American comic art. Using an illustrator’s approach on everything he touched, Crandall gained a reputation as the “artist’s artist” through his skillful interpretations of Golden Age super-heroes Doll Man, The Ray, and Blackhawk (his signature character); horror and sci-fi for the legendary EC Comics line; Warren Publishing’s Creepy, Eerie, and Blazing Combat; the THUNDER Agents and Edgar Rice Burroughs characters; and even Flash Gordon for King Features. Comic art historian Roger Hill has compiled a complete and extensive history of Crandall’s life and career, from his early years and major successes, through his tragic decline and passing in 1982. This new full-color trade paperback edition includes never-before-seen photos, a wealth of rare and unpublished artwork, and over eighty thousand words of insight into one of the true illustrators of the comics.

The book will be available at comics shops and through booksellers but you can pre-order it now directly from TwoMorrows. Click here.

And to give you a bit more background, check out Hill’s foreword: 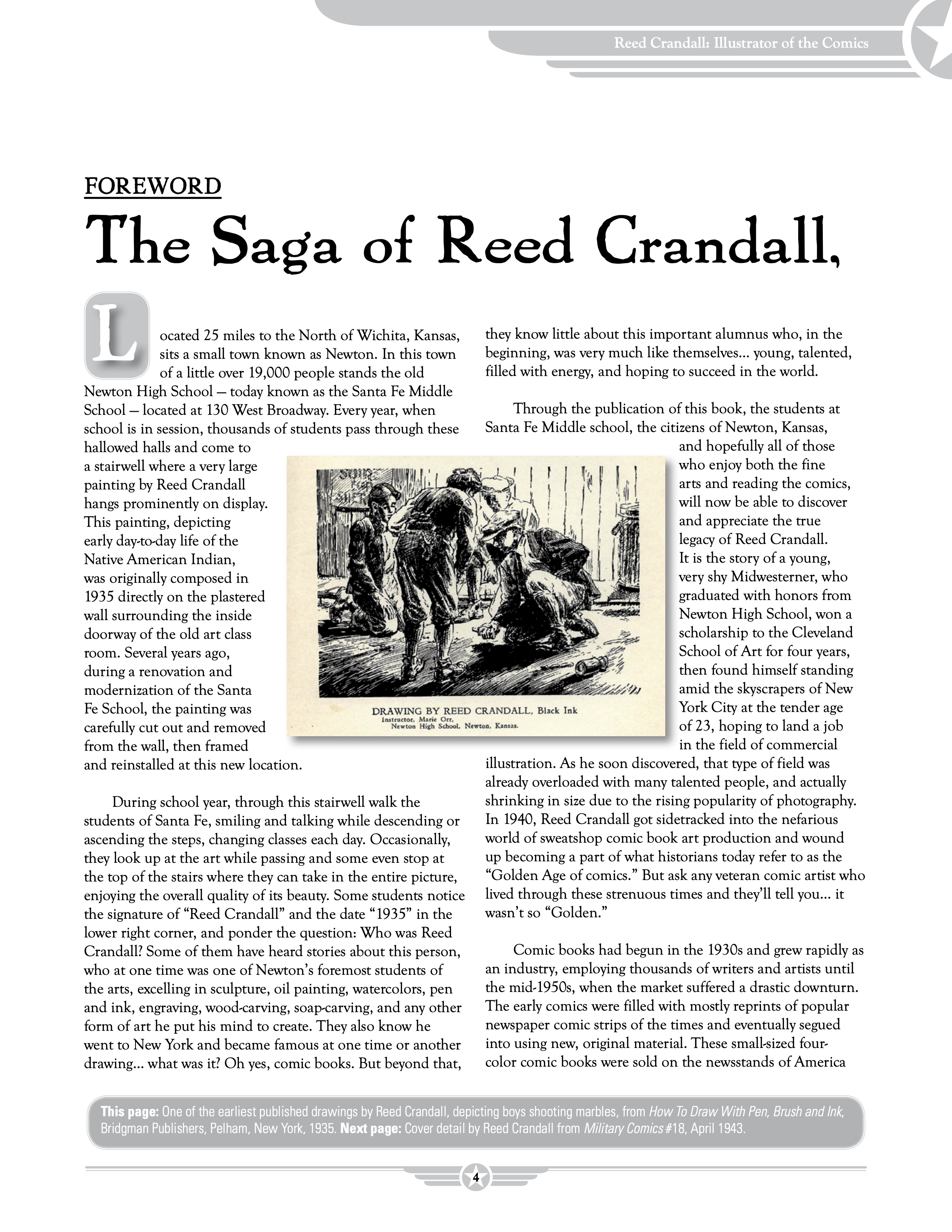 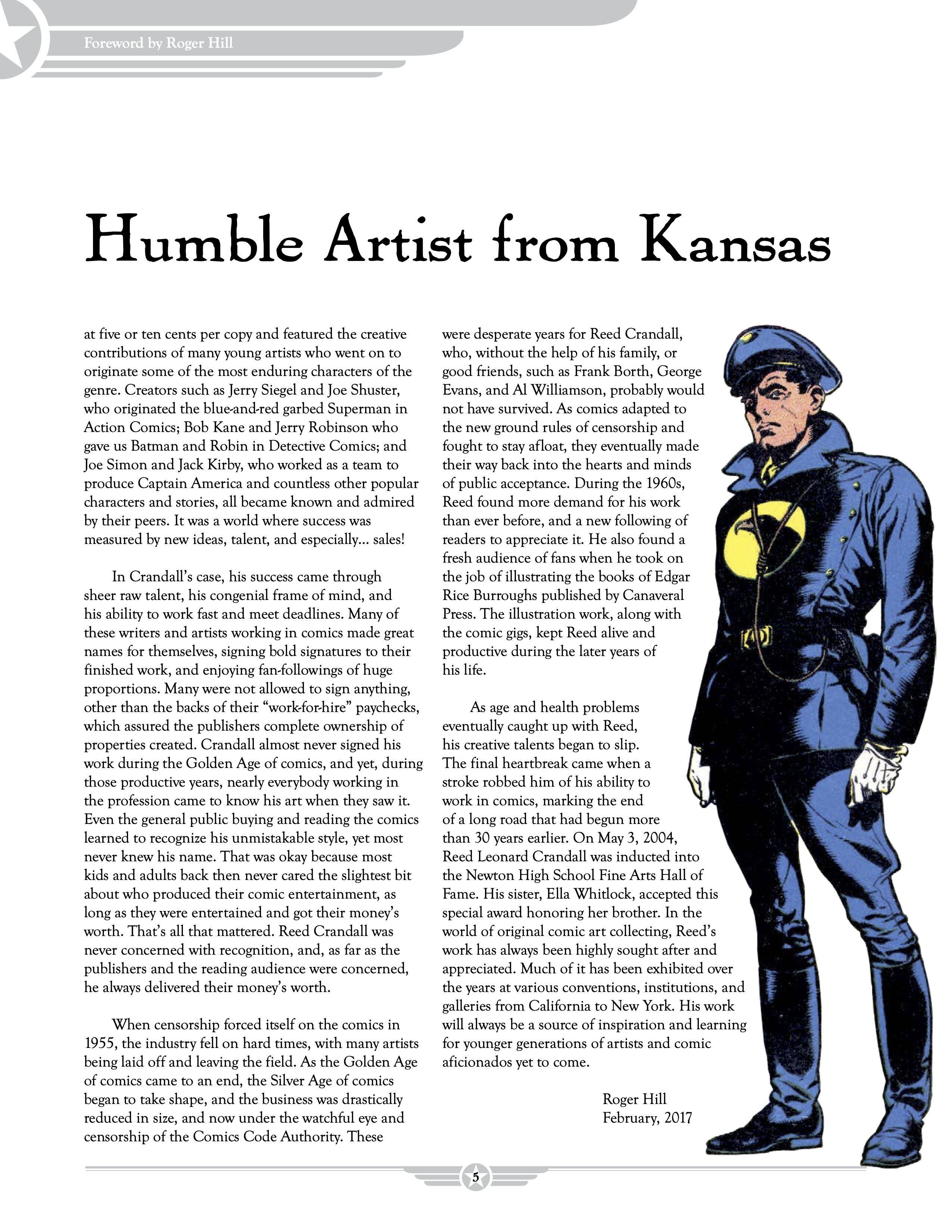