TwoMorrows’ MARVEL COMICS IN THE 1970s Going Back to Print

EXCLUSIVE: The “field guide” to the Bronze Age at the House of Ideas returns in 2021… 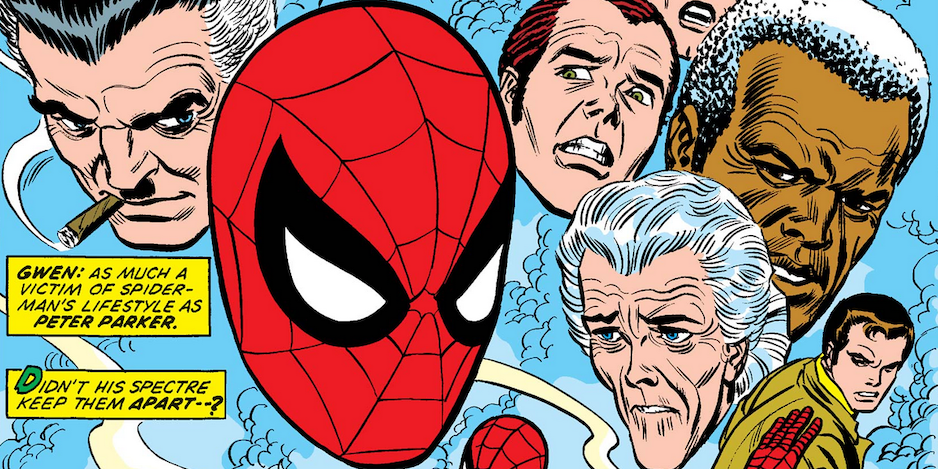 The popular and much sought-after Marvel Comics in the 1970s — an illustrated reference guide that explores the publisher’s most resonant issues of the decade — is headed back to print in 2021.

The volume by Pierre Comtois, which is sandwiched between similar releases about the ’60s and ’80s, has been out of print for some time and only available as a digital edition through publisher TwoMorrows. 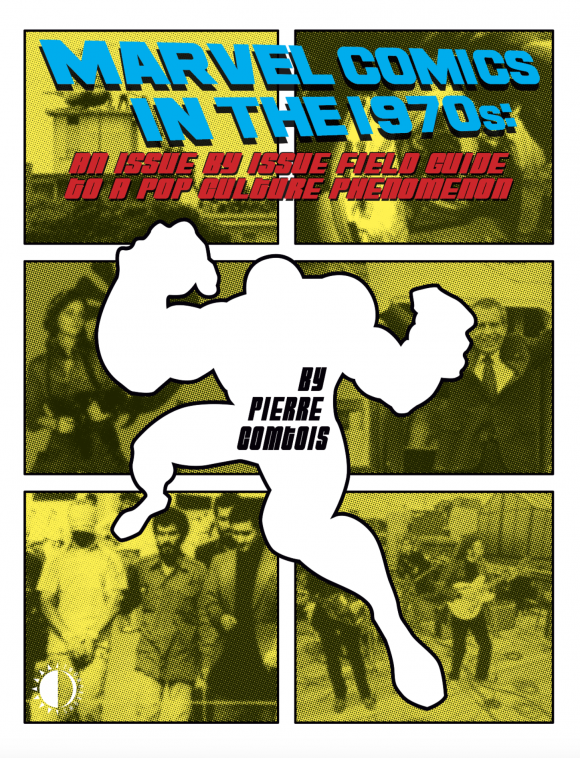 By popular demand, TwoMorrows Publishing presents Marvel Comics in the 1970s, the sequel to Pierre Comtois’ heralded first volume on the 1960s! This book covers Marvel’s final historical phase: the twilight years of the 1970s, after the initial ’60s wave of popularity pushed the company to the forefront of the comics industry, and made many of its characters household names. This full decade of pop-culture history saw Stan Lee’s role as writer diminish as he ascended to Publisher, the stunning departure of Jack Kirby to DC (and his later return to Marvel), the rise of Roy Thomas as editor (and eventual Editor In Chief), and the introduction of a new wave of writers and artists who would expand the boundaries of comics beyond super-heroes, while planting the seeds for the company’s eventual self-destruction. Comics such as the Spider-Man “drug” issues, Conan the Barbarian, Tomb of Dracula, Master of Kung Fu, Howard the Duck, the new X-Men, and more are covered in detail—along with the creators who wrote and drew them, including Chris Claremont, Barry Windsor-Smith, Gene Colan, Marv Wolfman, Steve Gerber, John Romita, Gil Kane, Sal Buscema, and many others. So don’t be satisfied with only half the story! Check out Marvel Comics in the 1970s and find out why Marvel was once hailed as The House of Ideas!

— Here are a couple pages highlighting the landmark Amazing Spider-Man #122. This is but a tiny example of what’s in the black-and-white book: 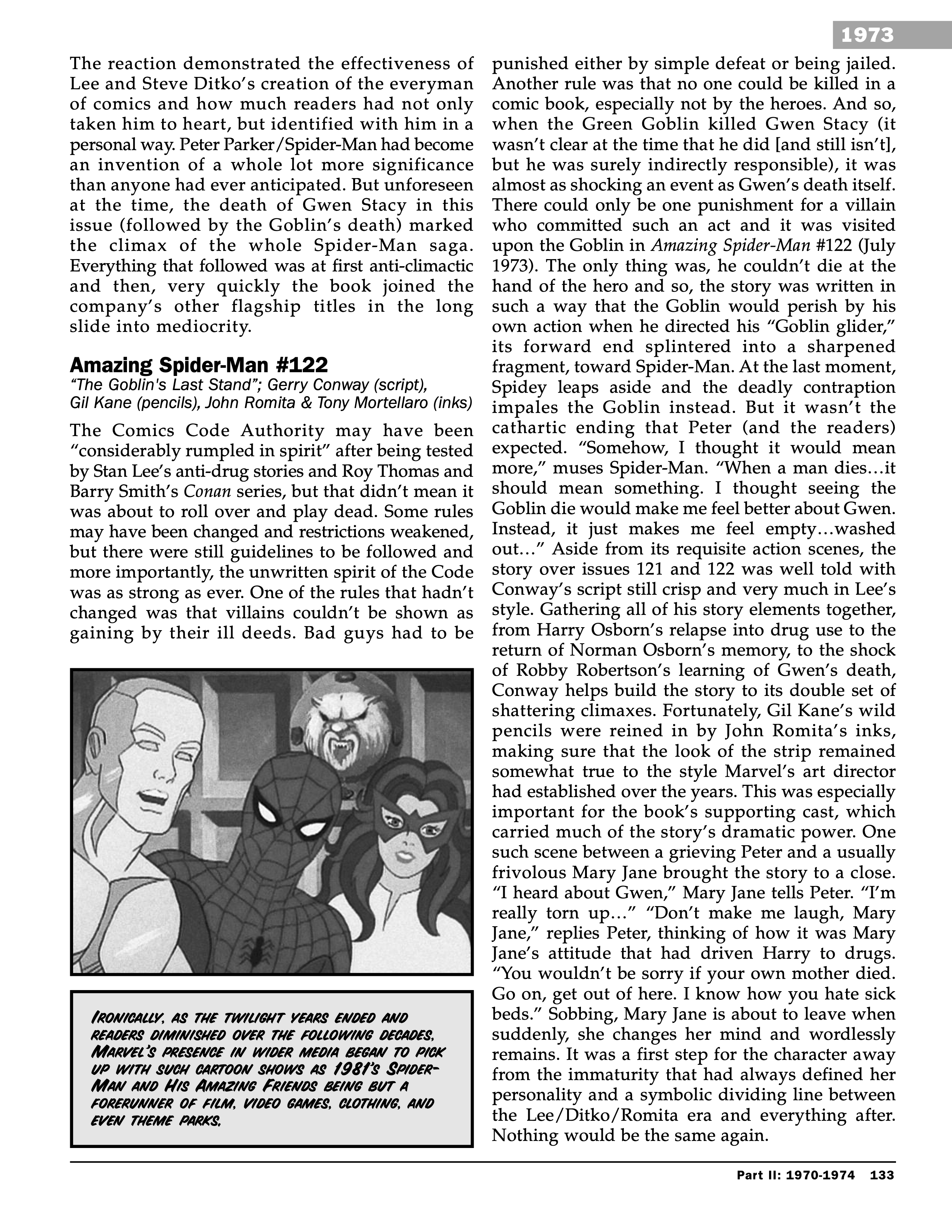 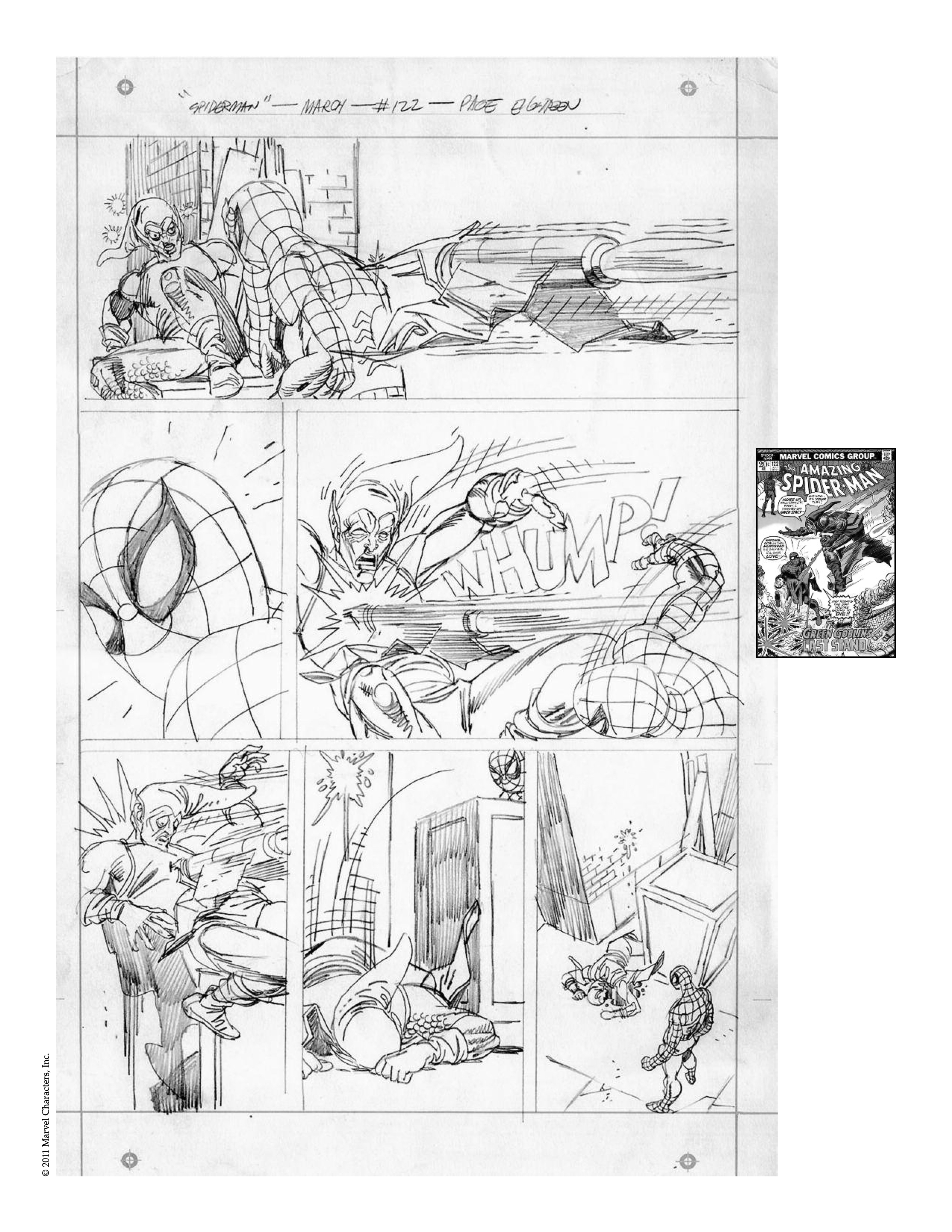 — The new edition is expected in March 2021, though that is subject to change given the uncertainties in the comics world during the pandemic. It will be available at comics shops and through booksellers and you’ll also be able to order it directly through TwoMorrows. (Click here if you want to check out the digital edition.)