Our favorite purveyor of top-notch bendables, NJ Croce, is adding a new property to its excellent line later this year: Star Trek. 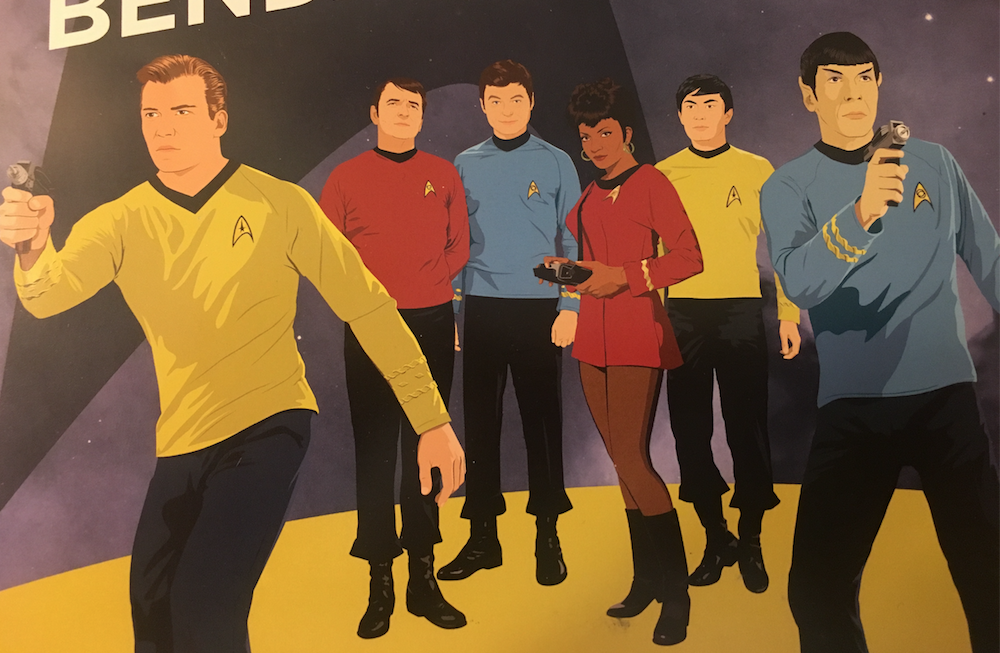 From the back of the company’s 2017 catalog.

If they do half as good a job as they’ve done with, say, their Batman ’66 line, this will be worth popping open a fresh bottle of Romulan ale. 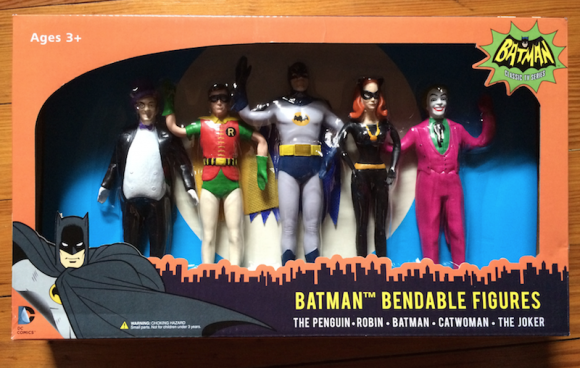 No prototypes to show yet, but here’s what the company’s command staff told me at Toy Fair:

— There will be two boxed sets: The Bridge will feature Kirk, Uhura, Sulu and Chekov. The Transporter Room will include Kirk, Spock, Bones and Scotty.

— If these do well, there’s the possibility of aliens, though not at the start.

— There will be a Kirk/Picard two-pack.

— And get this: They plan to release Admiral Kirk and Khan as 6-inch bendables. (After all, it is the 35th anniversary of The Wrath of Khan — the greatest Star Trek story ever.)

— They’re looking to start rolling some of these out June/July.

So keep reading 13th Dimension, because we’ll be updating this as things progress. Also keep an eye out for our full NJ Croce report from Toy Fair — because we’ve got more to tell (and show) you.