Si Spurrier’s holiday residency continues, bringing us Day 5 of his 13 Days of Myth-mas — a look at his favorite myths and monsters from across the world, many of which will be found in his new series from Image Comics in January, Cry Havoc.

Now, on the Fifth Day of Myth-mas, Si Spurrier gives to us … THE YARA-MA-YHA-WHO. 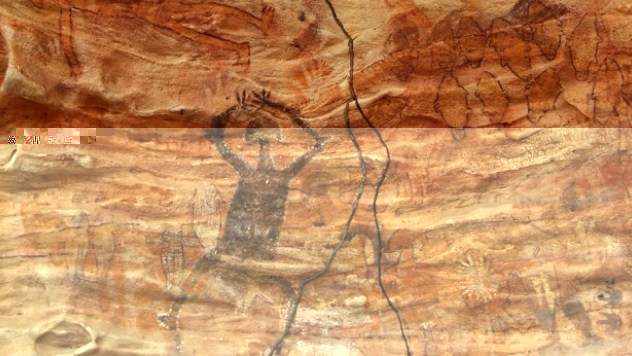 Another marvellously odd vampire-beastie now: this one plucked from Australian tribal tradition.

[Actually, a sidenote: I’ve just spent some time trying to be a bit more specific than that, because saying “it comes from Australian Aboriginal culture” is a bit like describing your favourite food by saying “it’s a solid”. It’s infuriatingly non-specific, and frankly diminishes the impressive variety involved. There are a huge number of aborigine groups, each with their own mythologies, and treating them as if they’re all exactly the same honks of arrogance at best and dismissive racism at worst. So: my apologies to any aboriginal-descent reader: it’s too good a myth not to mention here, despite the hand-wavy citation, and if anyone can tell me more precisely where it comes from I’d be grateful. Find me on twitter – @sispurrier]

Anyway, yes, the Yara-Ma-Yha-Who. Picture a miniature person, about the size of a baby, with bright scarlet skin. This little bastard lurks in fig trees, waiting for someone to pass below, whereupon he drops from above and latches-on using – really – fucking great suckers all over his hands, through which he greedily drains the victim’s blood. When the suckee passes out from bloodloss (though frankly having a cherry-red demon child with squidrings for fingers plopping onto one’s head is probably enough to make anyone feel a bit faint anyway, exsanguinated or not) the YMYW cheerfully eats the body and goes for a nap. It’s tiring work, all this vertical-descent predation. 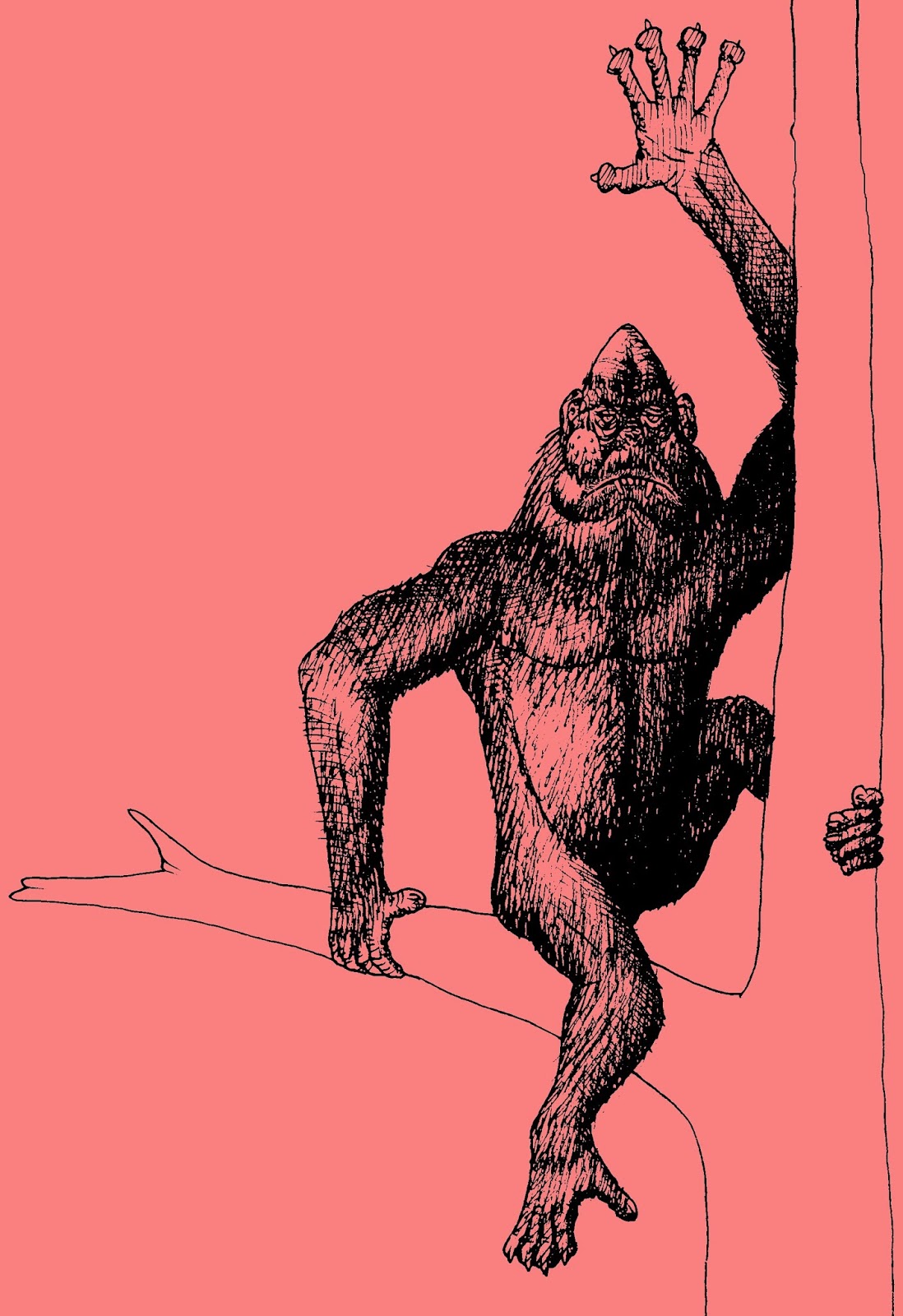 But it gets better. When he wakes up the little crimson shit promptly barfs-up his victim, who is a) still alive, b) a couple of feet shorter, and c) starting to go bright red. At which point the YMYW eats him again. And again. And again. Until eventually the victim – by now deeply traumatised – realises he’s become a Yara-Ma-Yha-Who too, and promptly scuttles up the nearest fig tree to repeat the entire unsettlingly specific pattern. FOLKLORE YAY.

NEXT: THE BLACK HOUND.