SETH KUSHNER Was Not a Schmuck. He Was a Mensch.

Home » RANDOM STUFF » SETH KUSHNER Was Not a Schmuck. He Was a Mensch.

A collection of his writings for 13th Dimension. 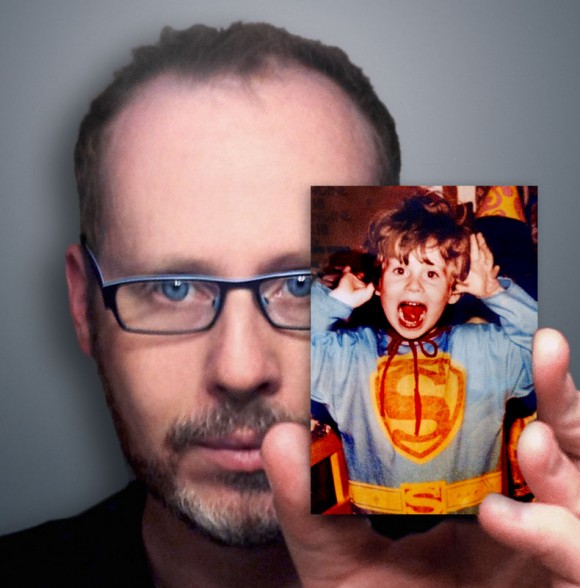 I did not know Seth Kushner well but in the short time I knew him, I found him to be a kind, gentle soul. He was an encouraging voice when we launched this website and was one of the first people to contribute to 13th Dimension. He was always a pleasure to chat with, even if via email. His very public battle against leukemia was moving and inspirational and Cliff and I were saddened by his death this week.

So we’d like to present the links to his writings here. Below them is a selection of some of the drawings he did for his son Jackson while hospitalized last year. He graciously allowed us to publish them.

Communal Creation: A Day in the Life of Hang Dai Studios, by Seth Kushner

One on One: Storytelling With Nick Bertozzi, by Seth Kushner

EXCLUSIVE: The Tale of Dean Haspiel’s Variant Cover for SCHMUCK 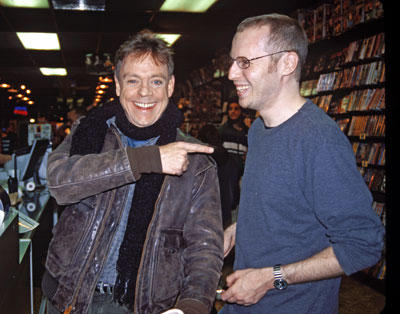 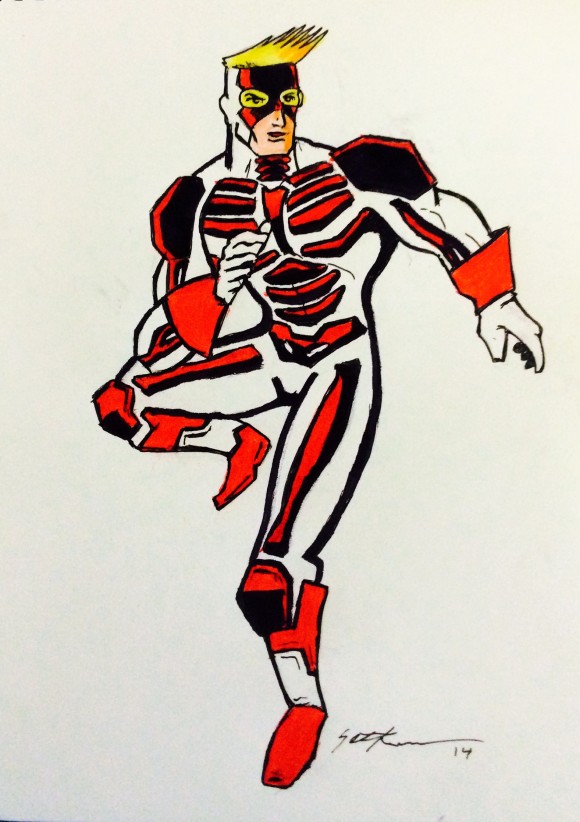 The Match — a Seth creation 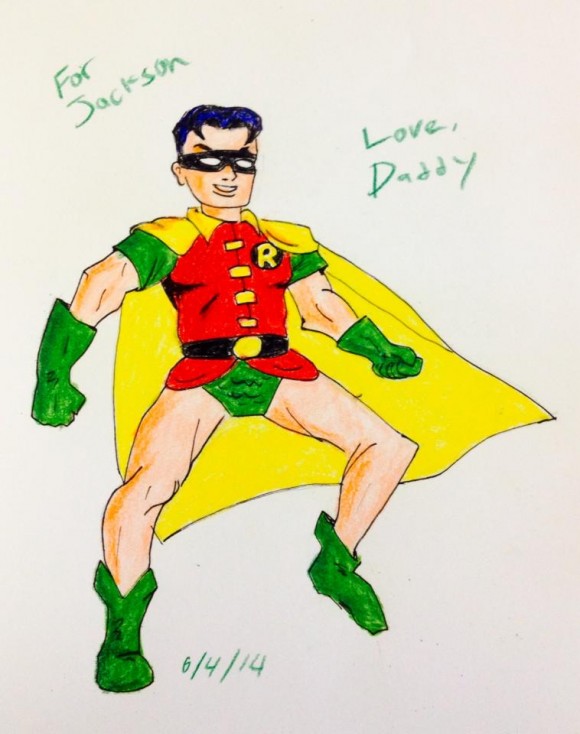 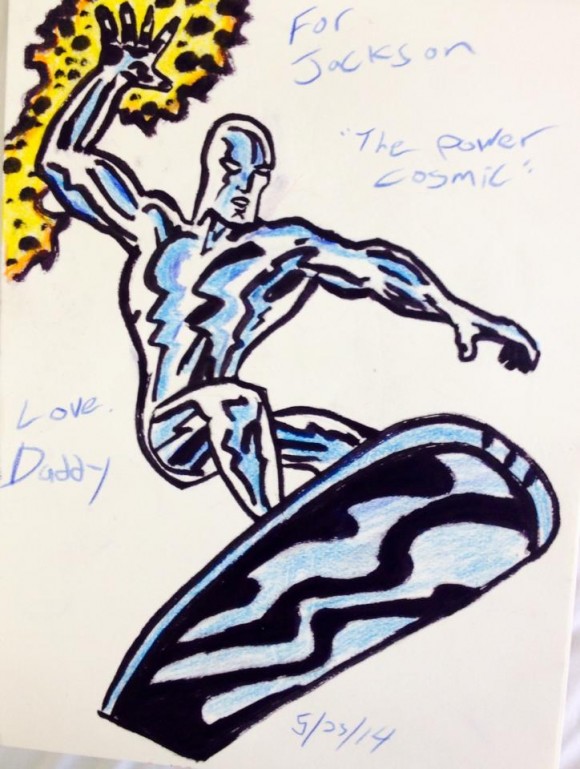 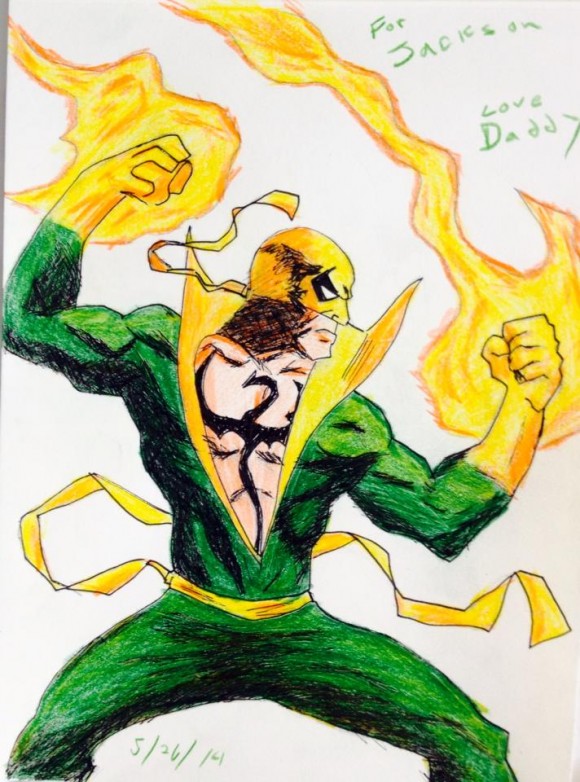 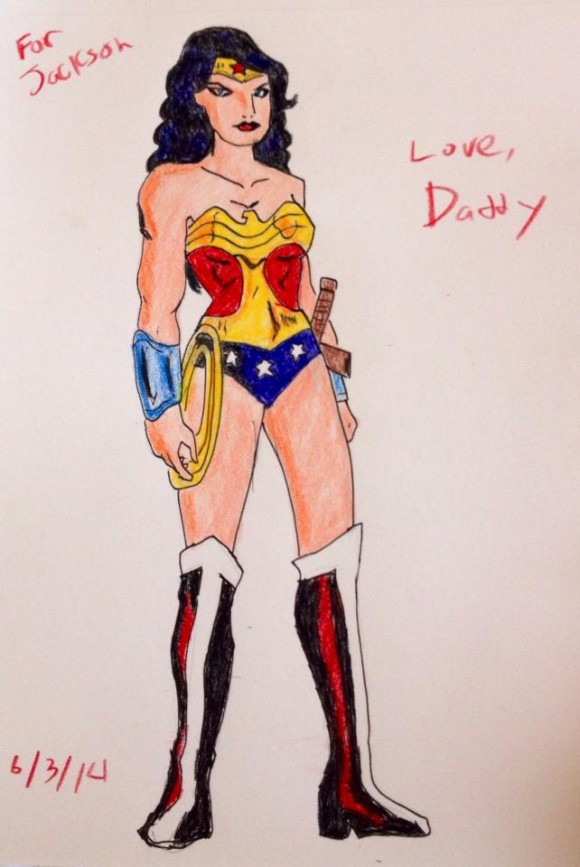 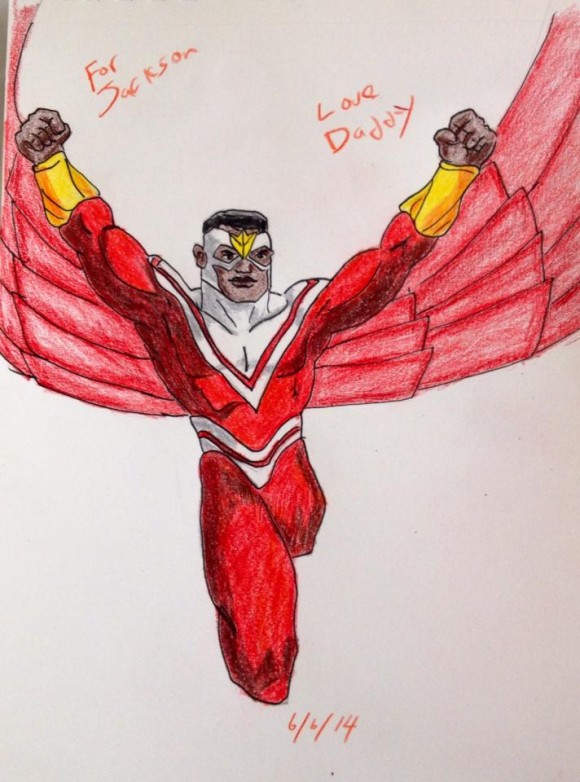 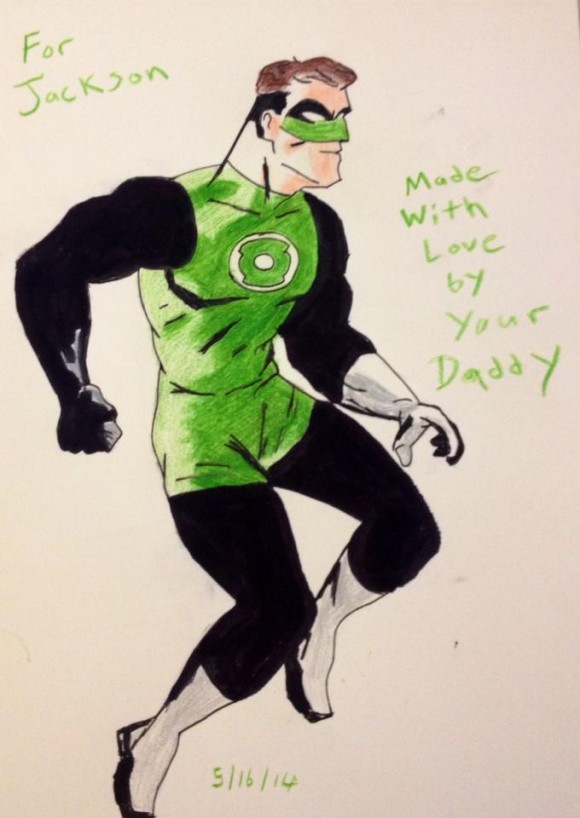 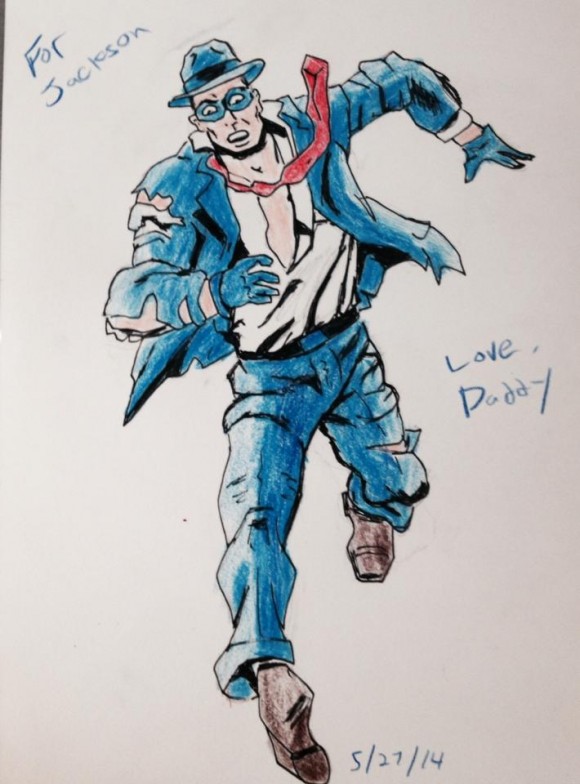 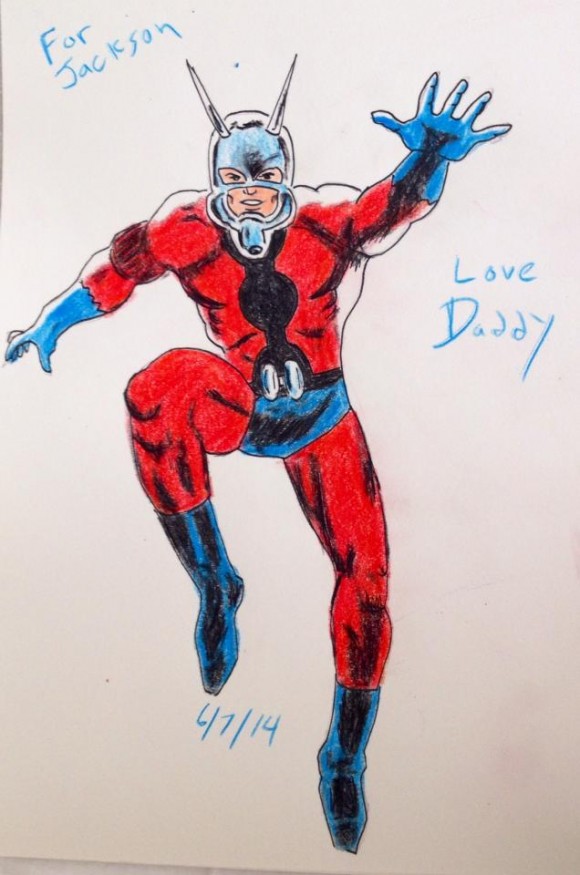