To kick off BATMAN ’66 WEEK in earnest, our friend Seth Kushner brings you wonderful portraits of Adam West, Burt Ward and Julie Newmar … and the story behind them …

Like a lot of people my age, I watched Batman ’66 (referred to by me as “The Batman TV Show”) in syndication, during the afternoon after-school hours. My experience of loving it and thinking it was serious is surely not unique. I remember it disappearing from my local channel for a few years and then when it returned, I was old enough to catch the intended campiness and wonder how I ever missed it.  Though I was disappointed, I found some new things to appreciate, namely Julie Newmar and Yvonne Craig and their seemingly painted-on costumes.  I also found myself fascinated by the visual pop art aesthetic and complete lack of irony in star Adam West’s performance.

As a photographer I’ve always made an effort to incorporate the things I love into my work.  For years, I’ve been shlepping my camera equipment to comic cons and events like Chiller Theater to photograph some of the celebrity guests, especially the iconic personalities of pop culture from my childhood.  It’s been a side project and many of the photos can be seen here.

I’ve had the pleasure of photographing three of the stars of Batman ’66. I was quite nervous to approach Adam West. The man is certainly an icon, but he was gracious and agreed to pose for me and as soon as he spoke, and I heard that distinctive voice, he was Batman. 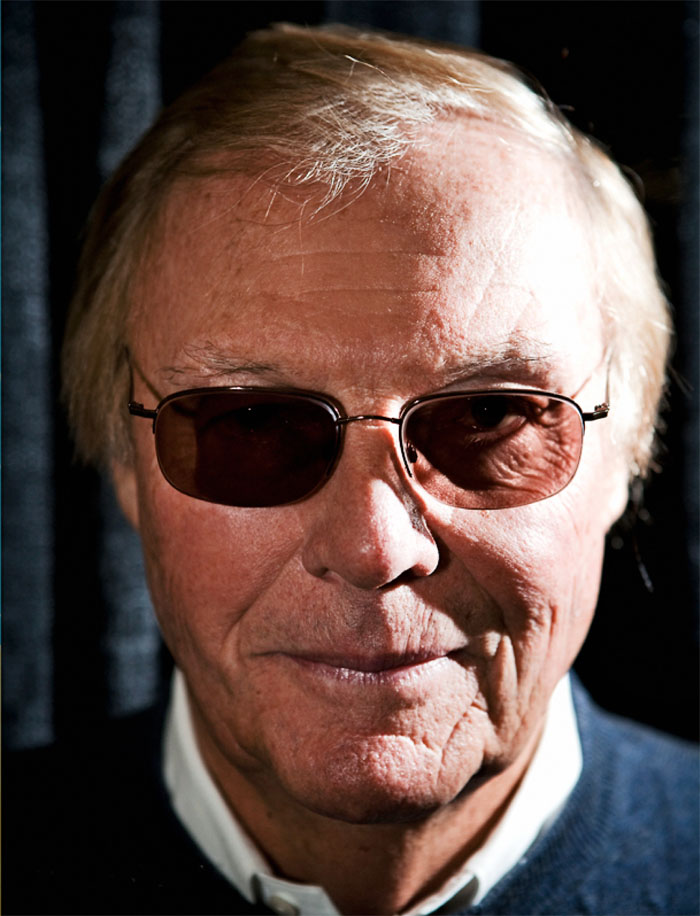 As a kid, I was actually more a fan of Robin than of Batman. Odd, but true. I suppose it speaks to the Boy Wonder’s creation, as he was meant to be a relatable character for kid readers at the time.Though Burt Ward’s appearance is certainly different than the one we all have in our heads, I found there is something still boyish about him. 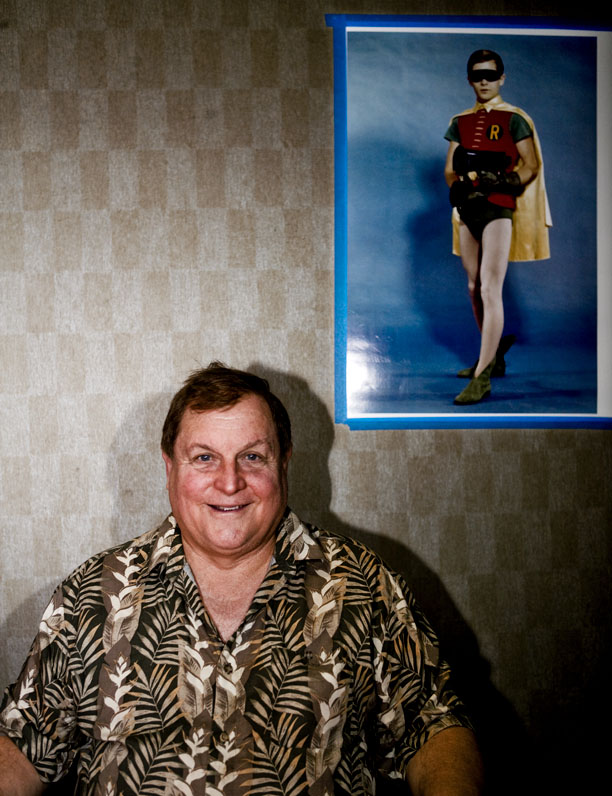 Julie Newmar, once the object of many a young man’s (and old man’s) lust, still evokes classic Hollywood glamour. Sure, two other actresses portrayed Catwoman on the show, but she was the best. 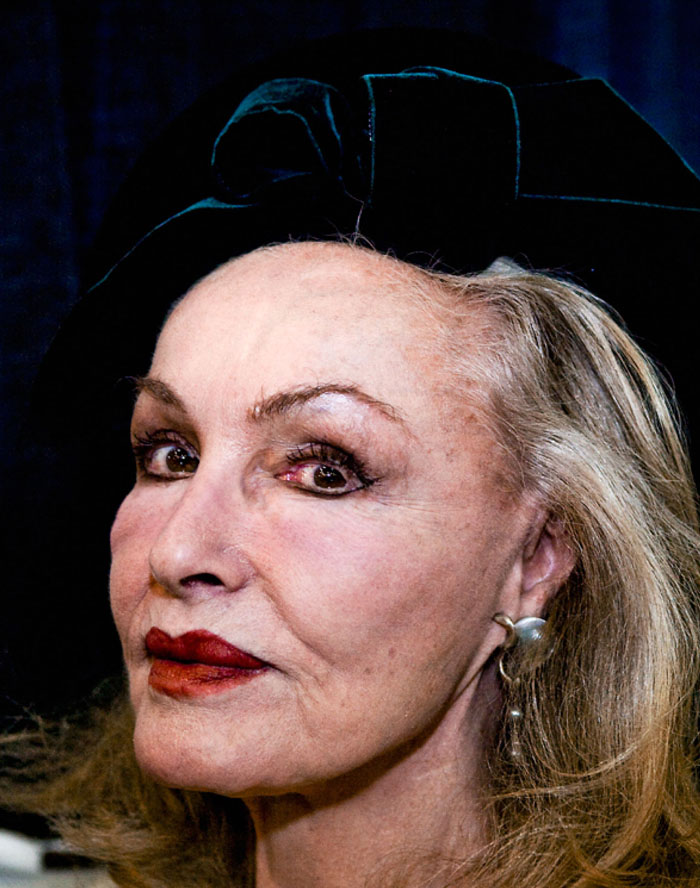 My photos of these three Batman stars are simple. When I shoot portraits at these shows, I generally only get a few minutes at their table, so I’m very limited with what I am able to do, but I’m glad to have captured so important a part of my childhood, and added it to my growing body of work.

Feel free to leave a Bat-comment below, citizen!