REVEALED! The Secrets Behind BATMAN VS. TWO-FACE

Home » CONVENTIONS AND EVENTS » REVEALED! The Secrets Behind BATMAN VS. TWO-FACE

The producers pull back the curtain on the Batman ’66 animated film.

By now, you’ve had a chance to check out Batman vs. Two-Face, which is now available for download. (If you’re into hard copies, it’ll be out on DVD and Blu-Ray on 10/17.)

I interviewed co-writers and producers Michael Jelenic and James Tucker, plus director Rick Morales, as part of a media roundtable at New York Comic Con — and now you can listen in. 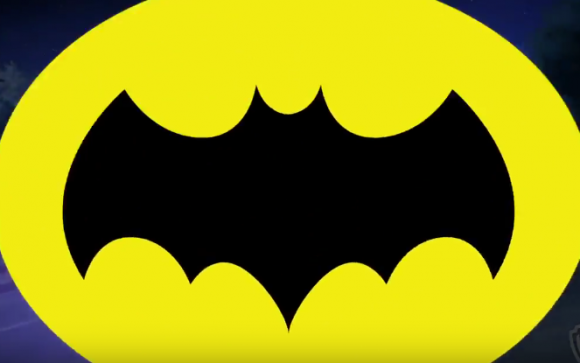 I’ve made the audio available to John S. Drew for another special episode of The Batcave Podcast. (Click here or here to listen, or check it out on iTunes.)

The three had lots to say about Adam West’s final turn as the Caped Crusader, how William Shatner got involved in the film and the future of the series. You will most definitely want to check it out.

— For the complete audio of the Shatner interview, click here. 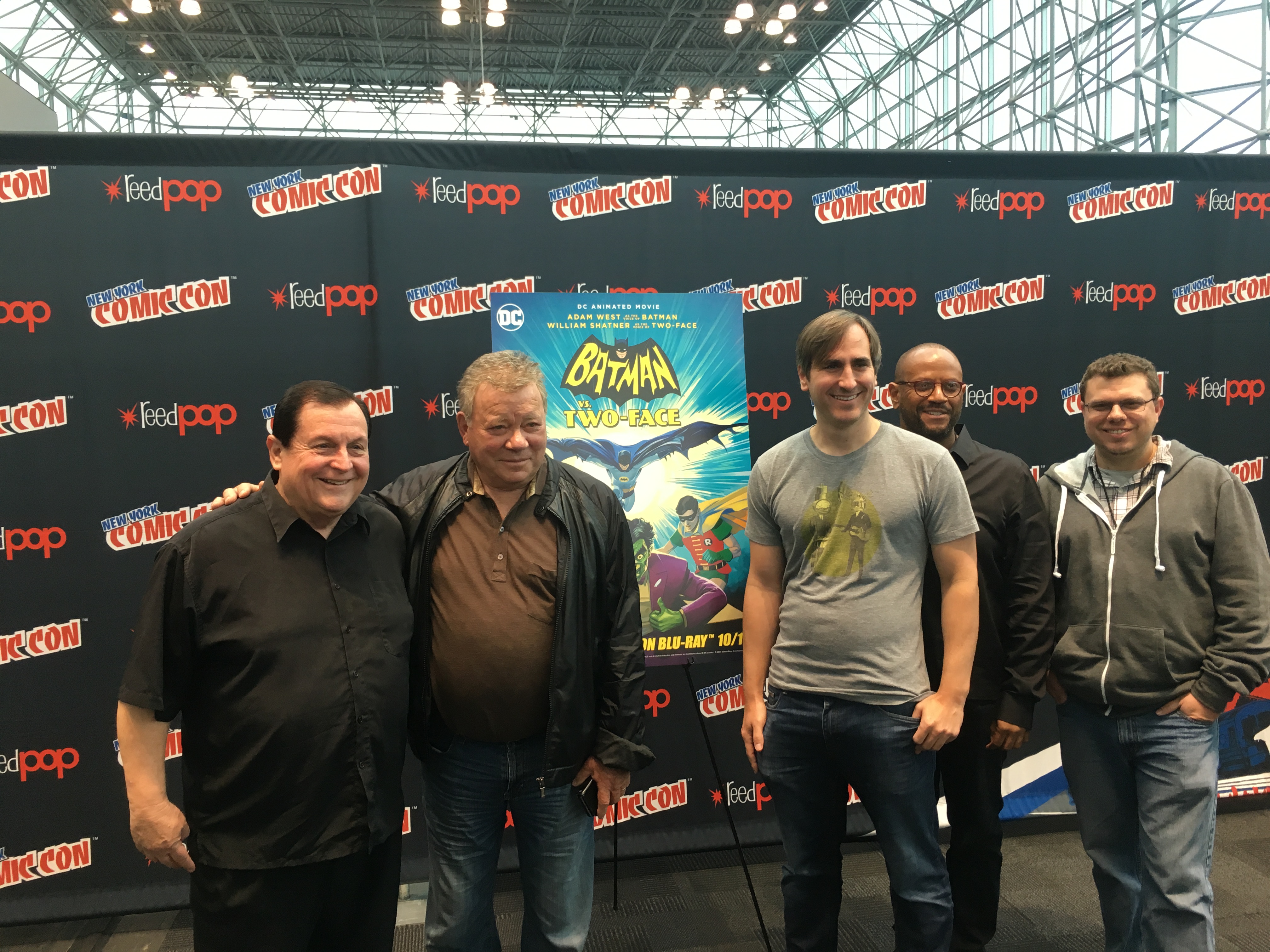