This would seem obvious with the death of Adam West but it’s not, evidently…

I made the assumption when Adam West died in June that Batman vs. Two-Face, which is out this week, would be the last time we’d see this version of the Caped Crusader on screen.

But I was surprised there were those who thought such projects could continue with a voice mimic. (My jury’s out on the idea.)

Then, at a press roundtable this weekend at New York Comic Con, Burt Ward was asked half-kiddingly whether he’d be up for doing a film as Nightwing and he replied, “What you people keep asking me about, ‘Are there things in the future?’ and all I can say is yes.”

Now, he didn’t elaborate, so this could mean anything. (A guest appearance on Justice League Action or Teen Titans Go! or a different Batman animated feature might be nice.) 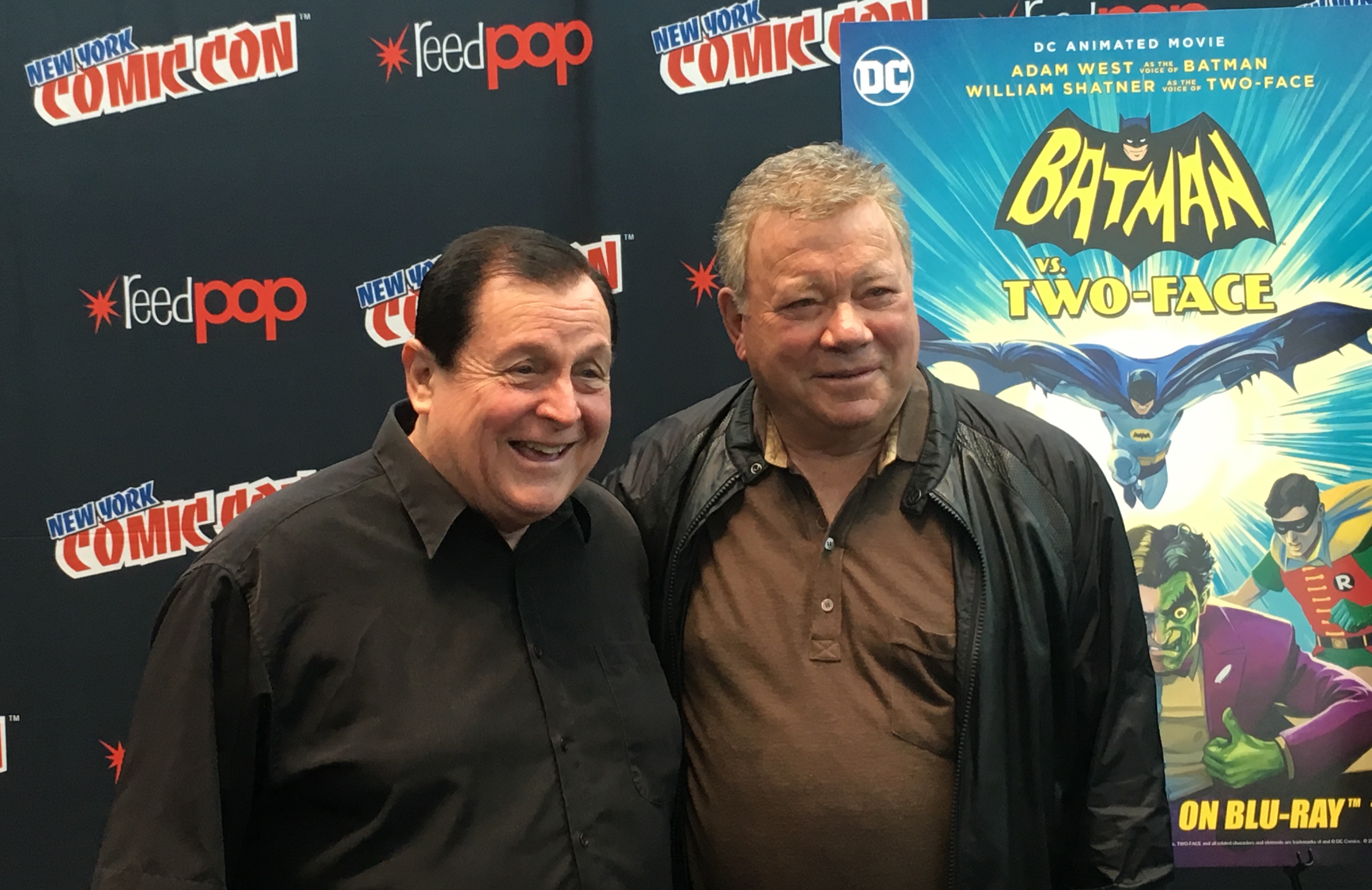 Nevertheless, it was pretty clear in talking to the producers of Return of the Caped Crusaders and Batman vs. Two-Face that this is to be the end of these movies. I asked producer/co-writer Michael Jelenic whether there’d been any talk of continuing with a stand-in:

“We were really only planning on two anyway,” added supervising producer/co-writer James Tucker. “It’s always, ‘Well, we’ll see how this one does,’ and then we’ll do more. It was a strange case on this one in that they greenlit two movies back to back. But beyond that, we didn’t know what was gonna be the future of the line.” 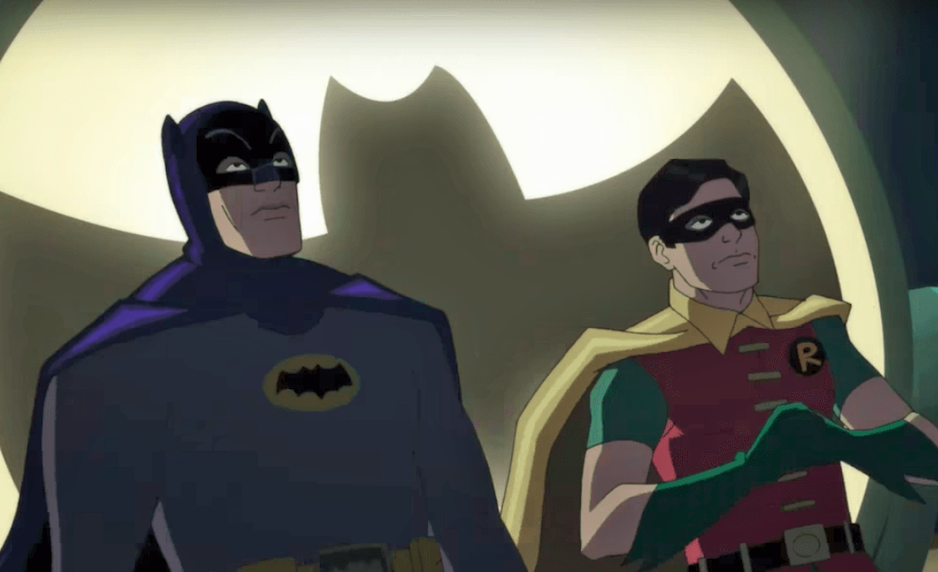 Though amused by the notion of Ward as Nightwing, Tucker appeared fairly certain that the series is destined to finish here. Still, he left the bookcase to the Batcave open — if just a crack.

“You know, anything’s possible,” Tucker said diplomatically. “I don’t currently have any plans for more. We’ll see… A lot of it depends on the sales and the response to this one.”

Batman vs. Two-Face is available for download now and will be available on disc 10/17.