And, yes, there are SPOILERS: 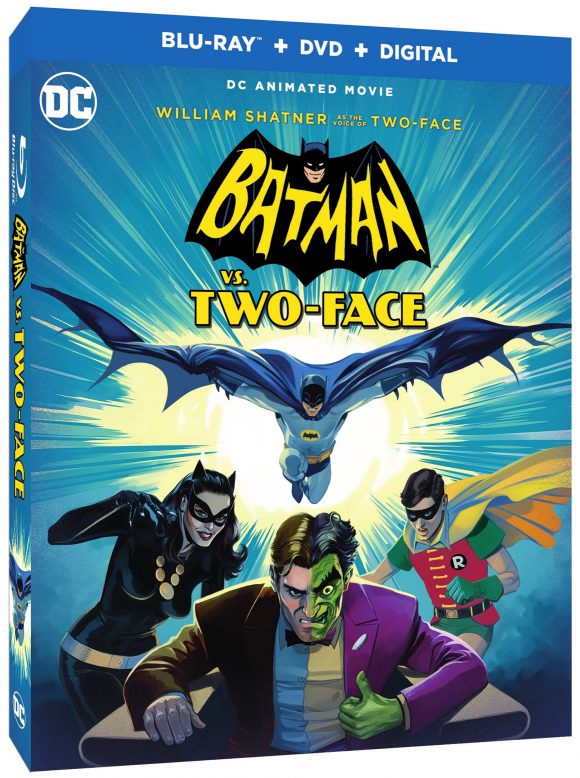 1. Batman vs. Two-Face is a fun movie, playing off Return of the Caped Crusaders well. At the same time, it brings a slightly different tone and mostly avoids repeating the same gags. I laughed out loud a number of times and smiled throughout. 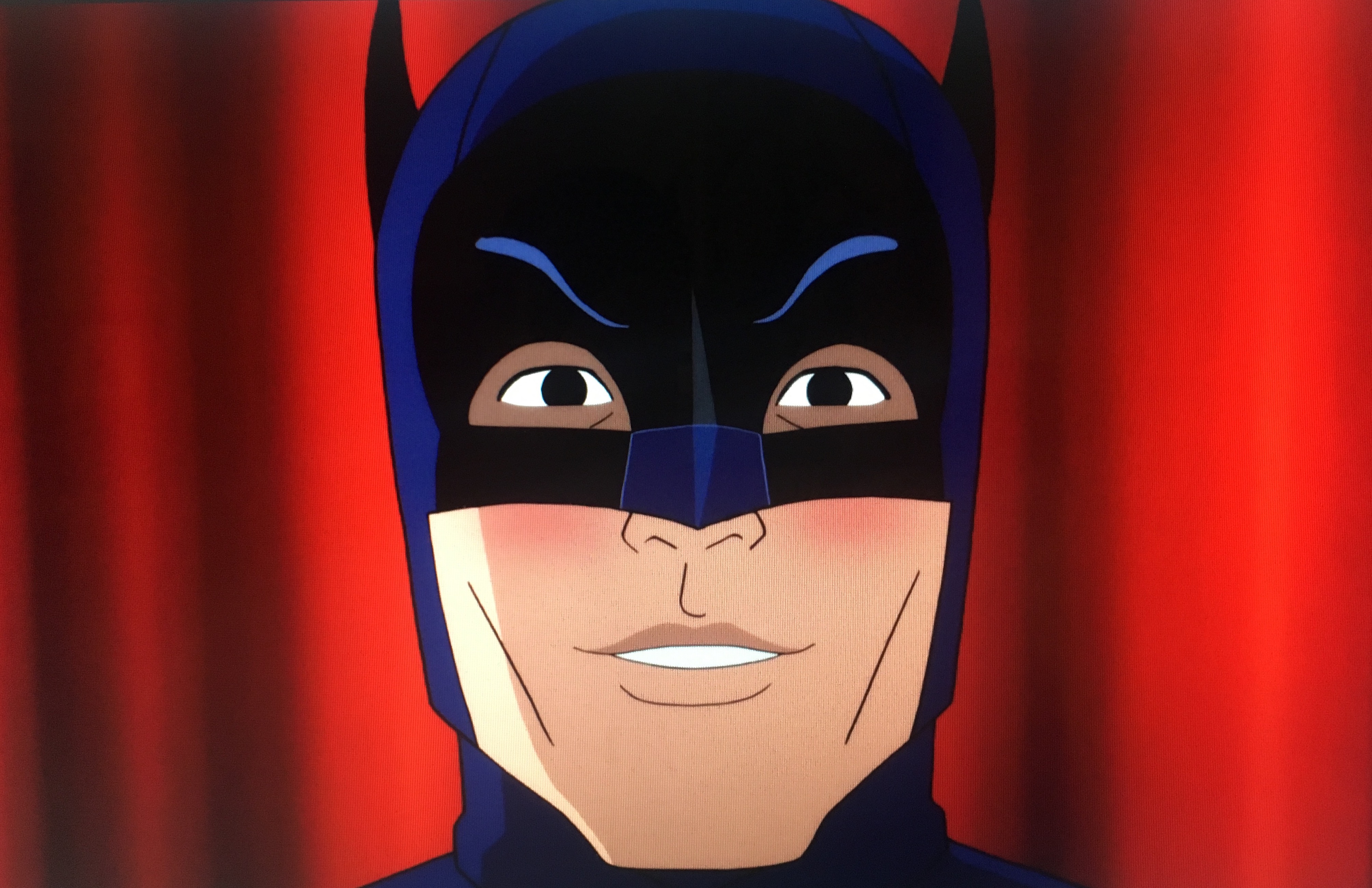 2. It appeared from the trailer that the sequel would have a more straightforward tone — and it does. It still feels very much like Batman ’66 yet it’s a little more reined in. Supervising producer/co-writer James Tucker said they took their cues from the comparably restrained Season 1. It shows. (Click here for more on this from Tucker).

3. Best cameo? Lee Meriwether returns! Meriwether’s largely been shut out of this modern wave of Batmania because the ’66 movie rights are separate from the TV rights. Hence the paucity of merchandise. But perhaps the movie’s best gag was when Julie Newmar’s Catwoman knocked out Meriwether’s character — and swapped their outfits so she could escape. That gave us this glorious moment: 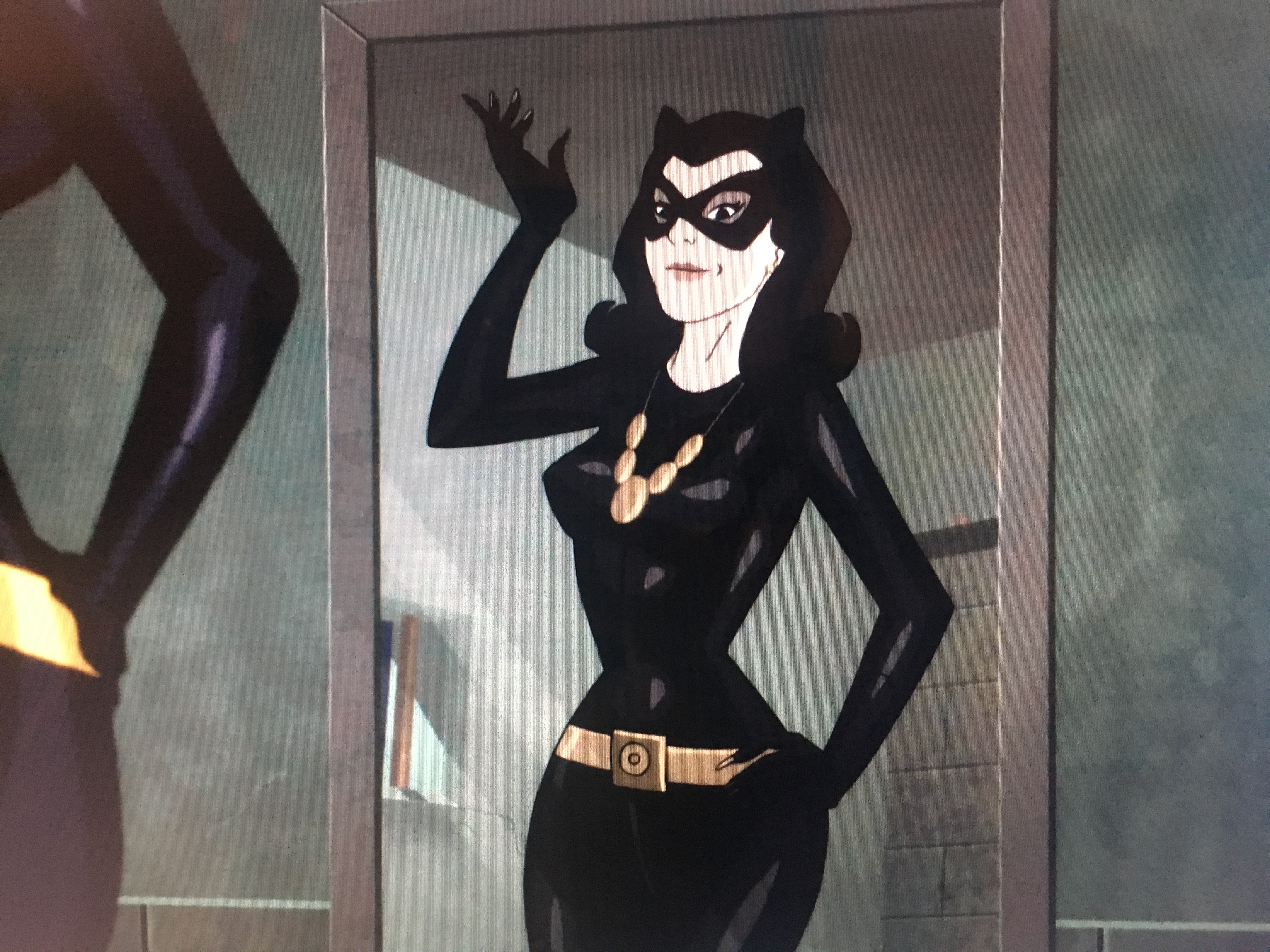 4. Oh, and did you catch Meriwether’s character’s name? My wife Wendy did. It’s Lucille Diamond. As in Lucy in the Sky With Diamonds. As in this:

5. Even though Two-Face was the main villain, I kind of worried that the movie would still rely on the four major bad guys. It was refreshing, then, that the Joker, Penguin and Riddler were mostly reduced to glorified cameos. Catwoman, for obvious reasons, still had a relatively substantial role, though it was smaller than in Return of the Caped Crusaders. She was in it for just the right amount of time and Julie Newmar is as wonderful as ever.

6. It was a smart storytelling decision by the filmmakers because they were able to flex other Batman ’66 muscles — allowing for spot-on homages to Victor Buono’s King Tut (Wally Wingert) and Roddy McDowall’s Bookworm (Jeff Bergman). The Tut subplot was especially strong.

7. Oh, I haven’t even mentioned William Shatner’s performance yet! Excellent work, helped by the strong tone of his 86-year-old (!) voice. Man, how cool would it have been for this to be a live-action episode in 1966? 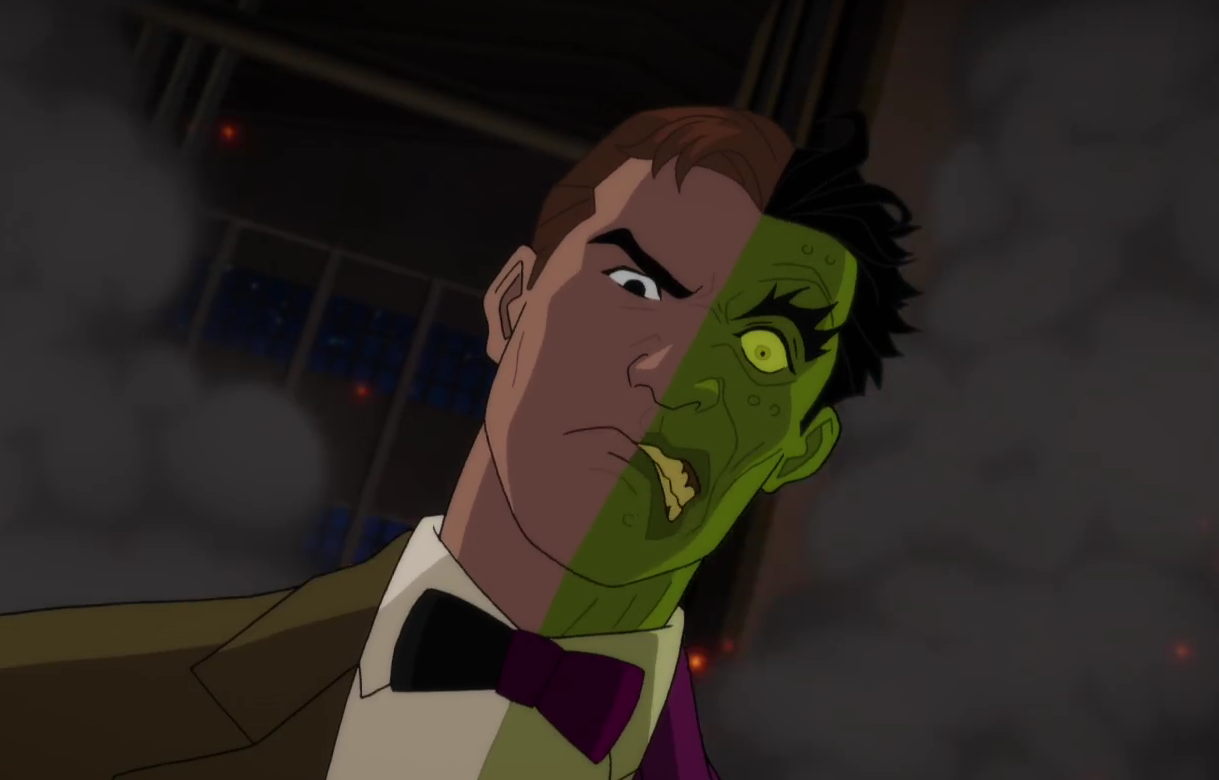 8. Speaking of superb voices, Burt Ward was good in the first movie — and he was even better in this one. The recordings were all done around the same time, so it appears he was even more confident as he progressed through the two scripts. 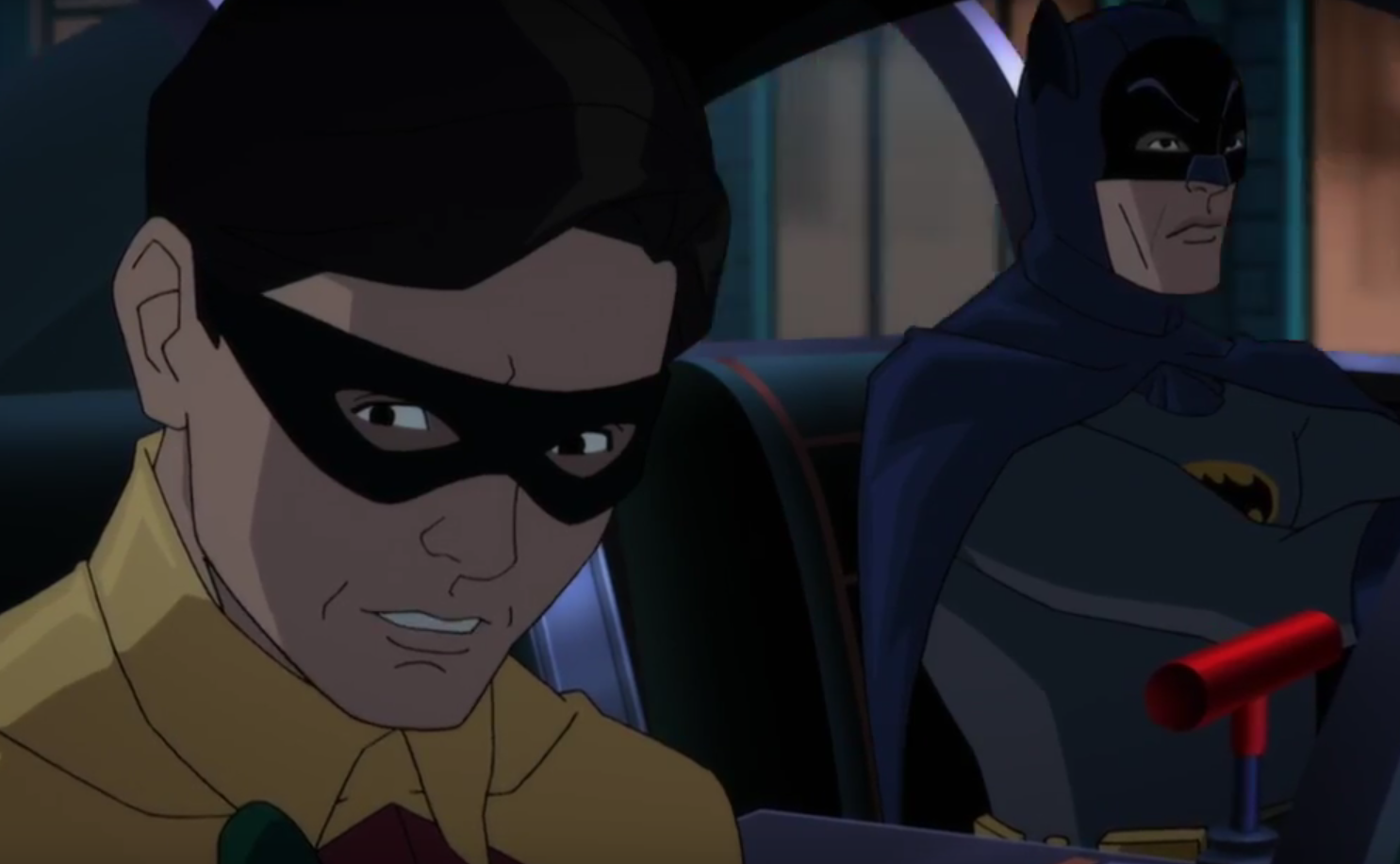 9. Man, when Batman and Robin went to the Gotham Library, I was so, so hoping we’d at least get an Yvonne Craig visual cameo. Alas. (That was Francine York’s Lydia Limpet, or a reasonable facsimile, folks.)

10. As in Return of the Caped Crusaders, there were a ton of Easter eggs. But one of my faves was hearing Harvey call Bruce “old friend” — because all I could hear was Kirk telling Khan: “Still — ‘old friend!’ You’ve managed to kill just about everyone else, but like a poor marksman, you keep missing the target!”

11. I love how the opening credits referenced those from the ’66 movie … 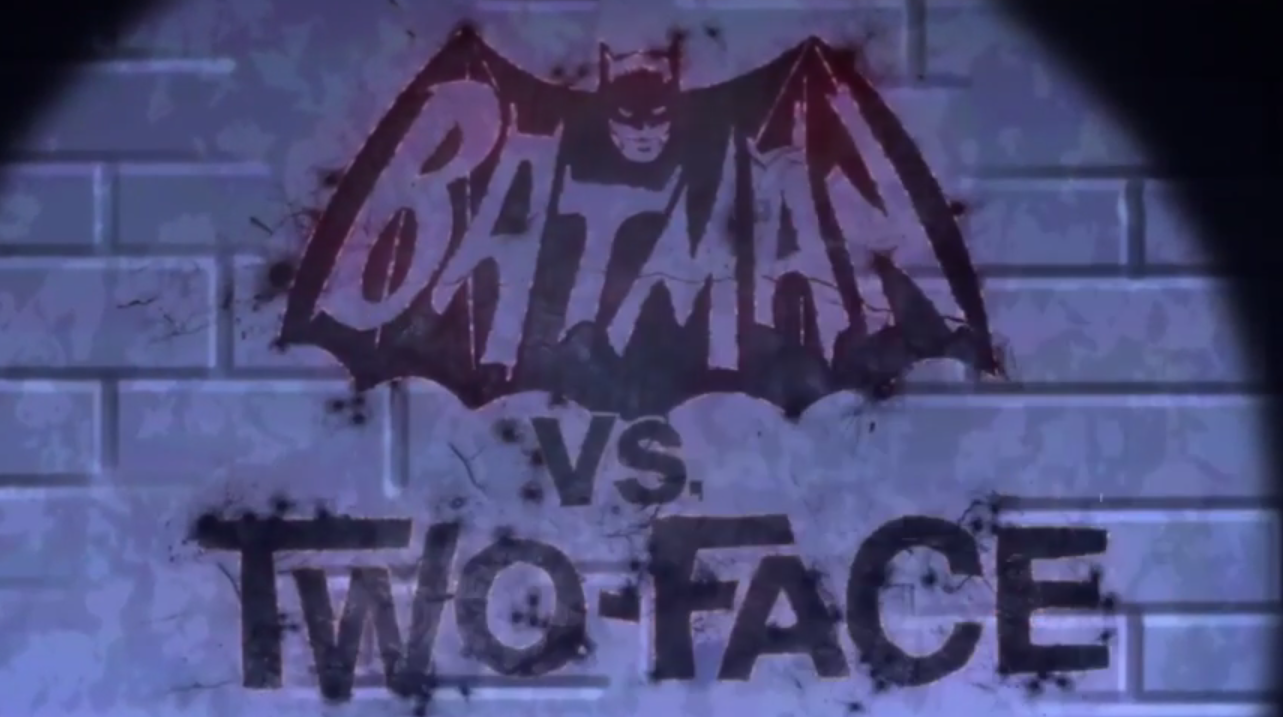 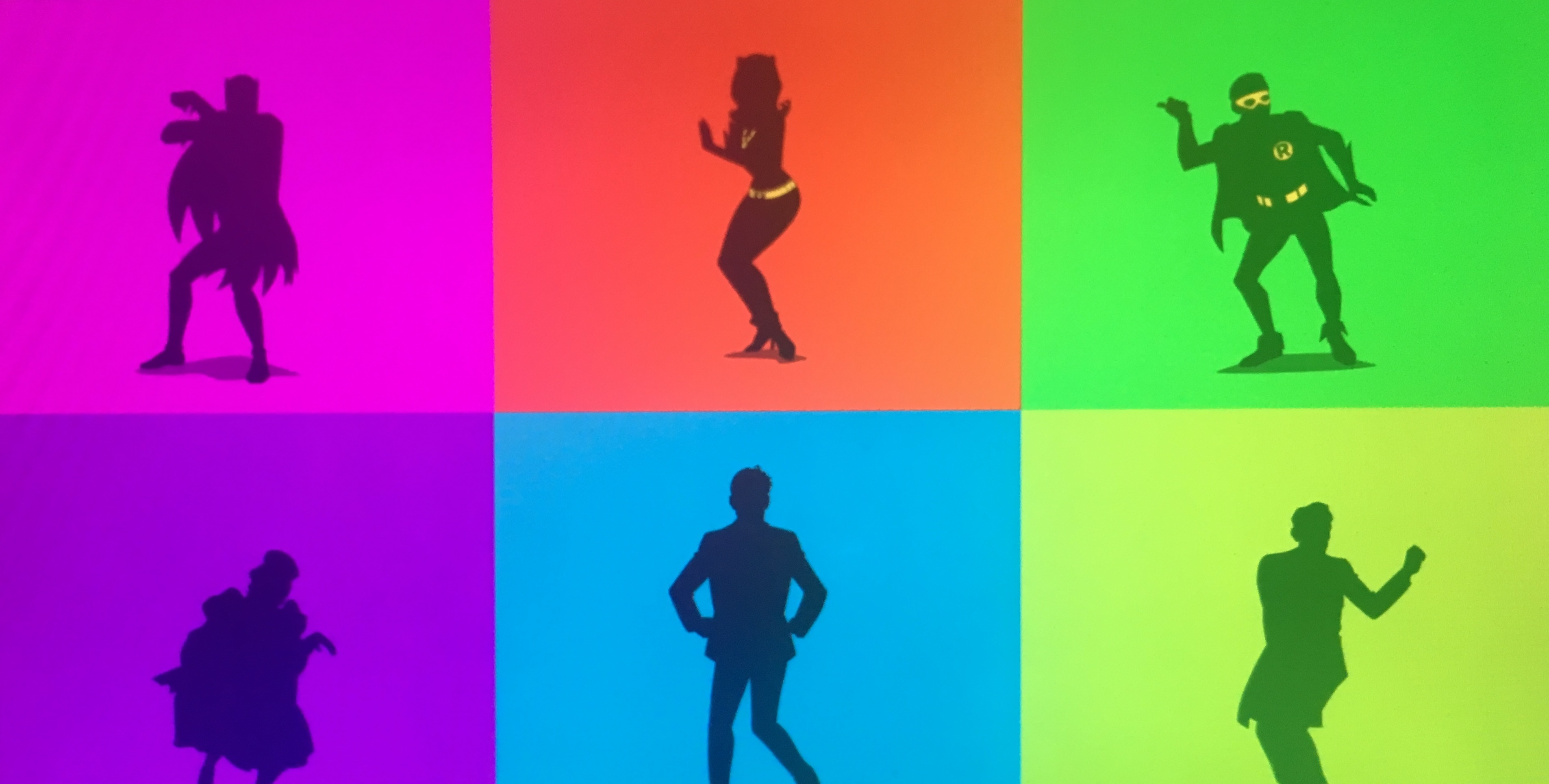 13. Finally, this. I expected it. What I didn’t expect was the tears that came to my eyes and the weight that filled my chest. 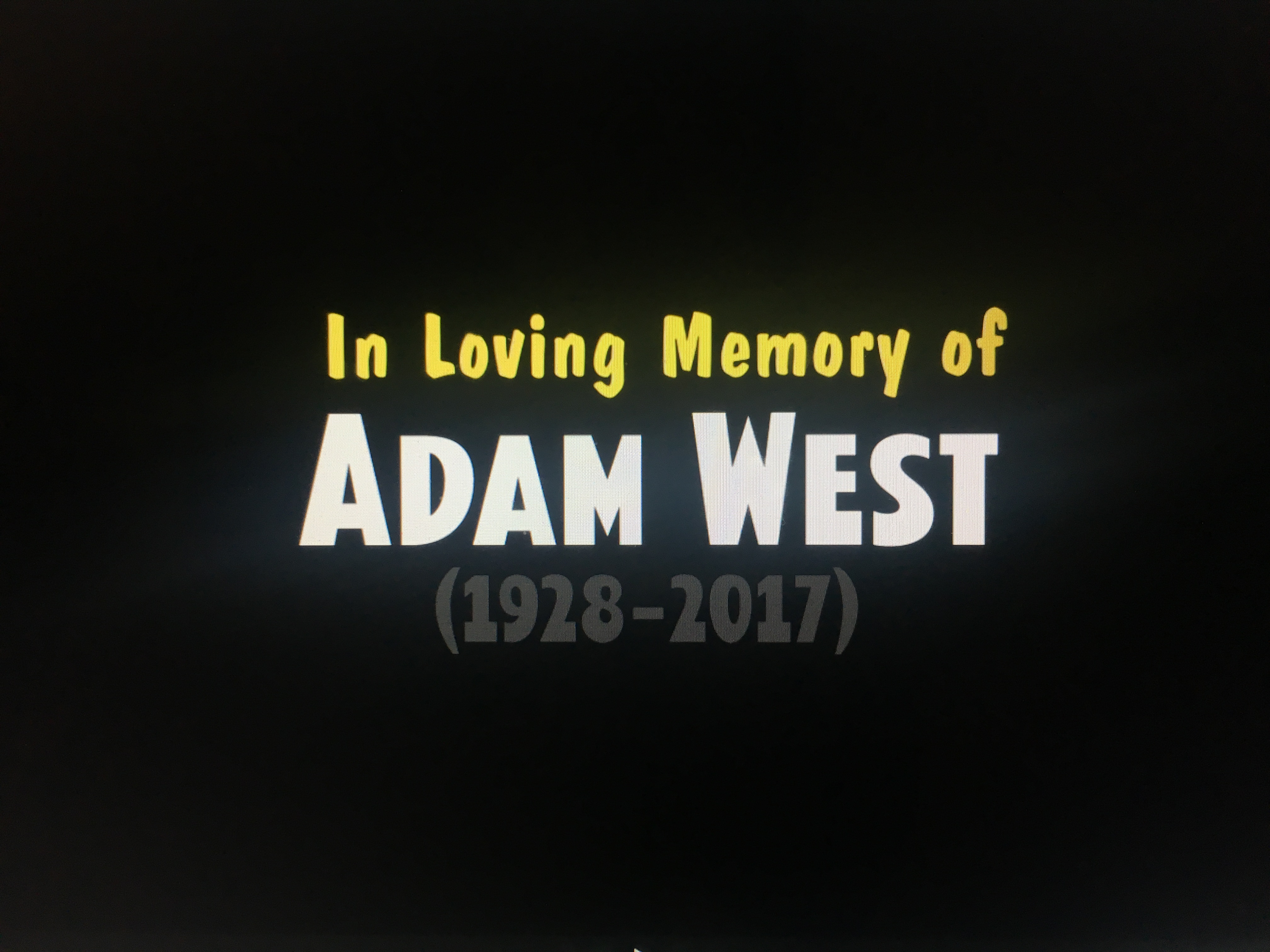 — For the complete audio of the Shatner interview, click here.