Scott and Dan hit up the comics racks from 34 years ago!

This week for RETRO HOT PICKS, Scott Tipton and I are selecting comics that came out the week of Dec. 8, 1987.

(Keep in mind that comics came out on multiple days, so these are technically the comics that went on sale between Dec. 5 and Dec. 11.)

So, let’s set the scene. Ronald Reagan was heading into his final year as president but it was an eventful week: He and his Soviet counterpart Mikhail Gorbachev held a summit in Washington that produced the INF treaty.

The black comedy Throw Momma From the Train, starring Danny DeVito and Billy Crystal, was tops at the box office. As was typical for the era, The Cosby Show led the Nielsens, followed by the spinoff A Different World. But just for the fun of it, here’s what was No. 13 on the list: 1966’s How the Grinch Stole Christmas! on NBC.

Faith by George Michael — one of the most enduring pop tunes of the ’80s — sat atop the Billboard 100. The Dirty Dancing soundtrack led the album charts.

Batman: Son of the Demon, DC. The trade paperback came out this week and if you were around then, the buzz on this book by Mike W. Barr and Jerry Bingham was very strong. Though Ra’s al Ghul and Talia had already been around for 16 years, this is really the first story that felt like a direct sequel to Denny O’Neil and Neal Adams’ original early-’70s saga. The story had Bondian scope, gorgeous Adams-esque art and an ending that would decades later inspire Grant Morrison, Alex Ross and Mark Waid. (There would also be two sequels, including a Ra’s origin story written by O’Neil.) The book has had an on-and-off relationship with canon — but who cares? Good comics is good comics. 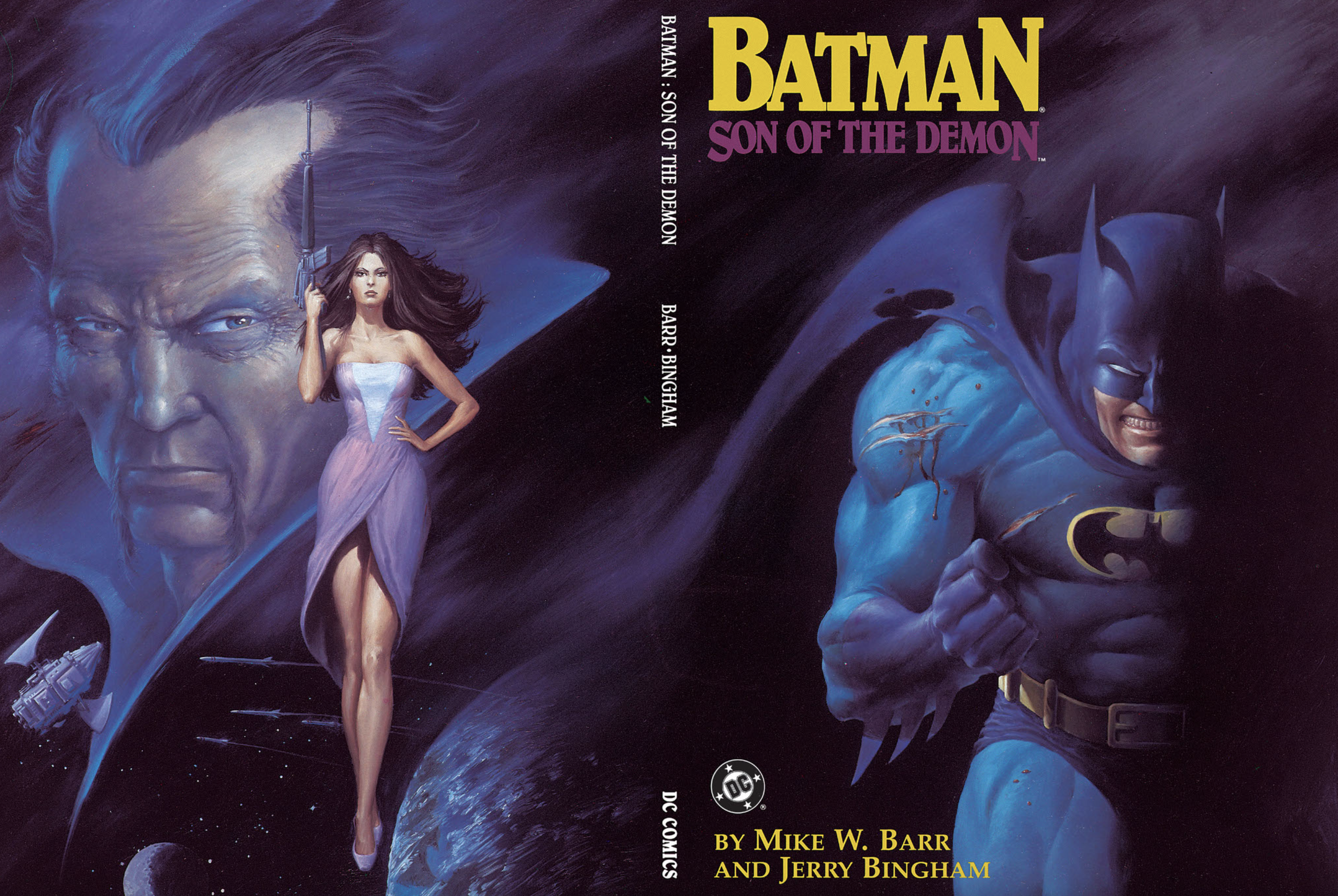 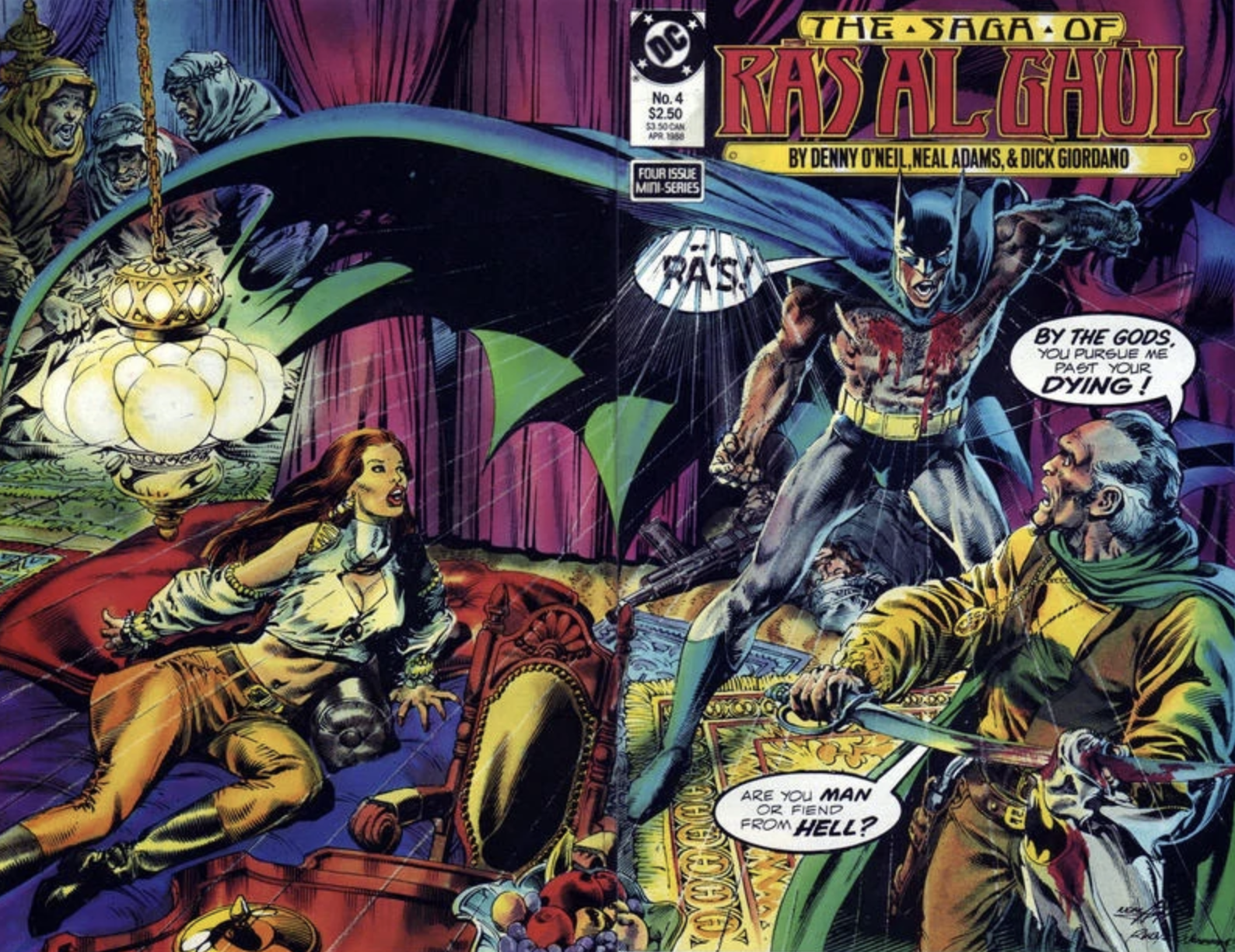 Elektra: Assassin TPB, Marvel. And speaking of early-days trade collections, Marvel was also in on the act. Classic Miller and Sienkiewicz here, obviously. 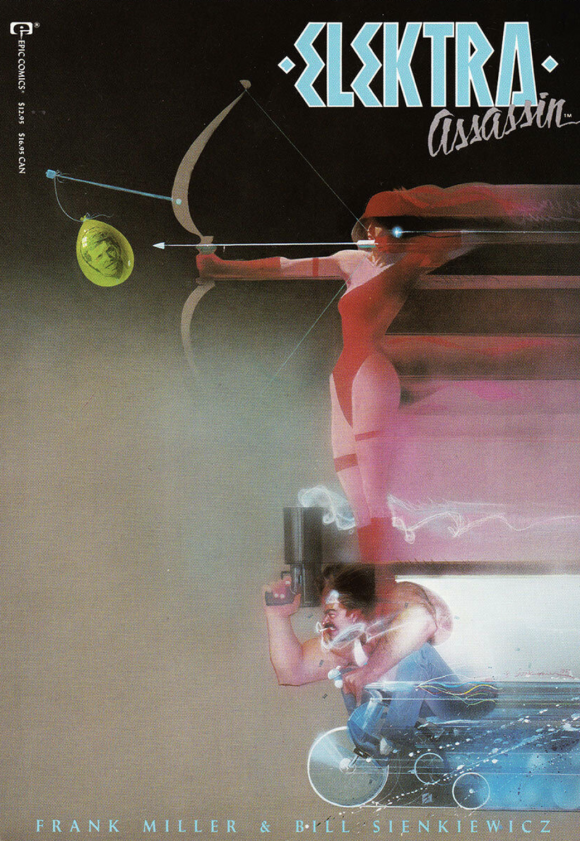 Checkmate! #1, DC. By our good buddy and pal Paul Kupperberg, with art by Steve Erwin and Al Vey. It’s only a matter of time before Checkmate figures into DC’s film and TV slate, wouldn’t you say? 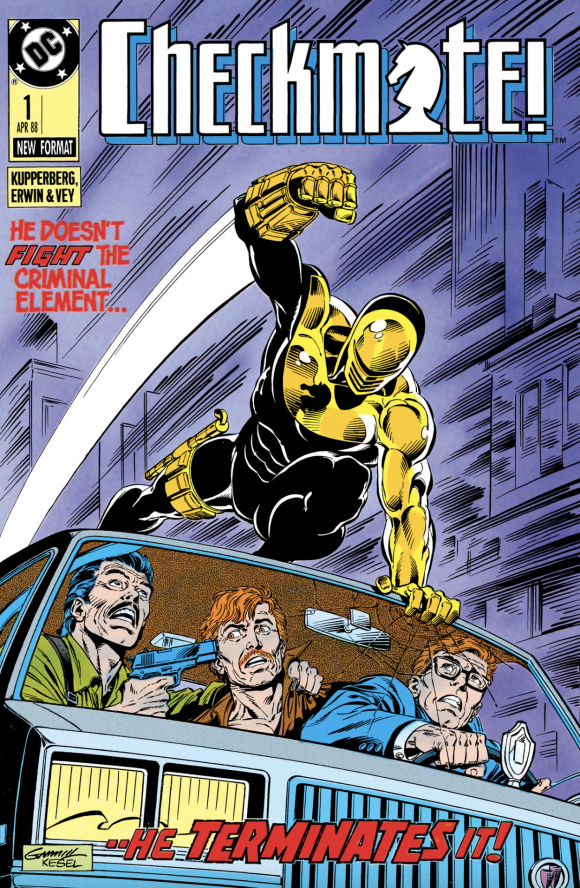 Peacemaker #3, DC. Speaking of Paul and burgeoning screen properties, here’s another of his most popular works — a miniseries with art by Tod Smith and Pablo Marcos that’s one of the inspirations for the upcoming HBO MAX series starring John Cena. That Paul. He knew what he was doing. 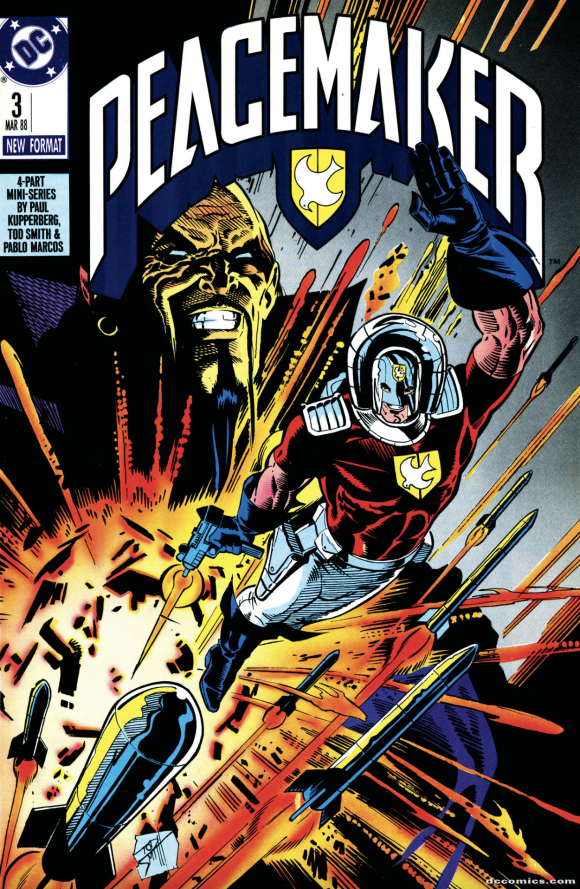 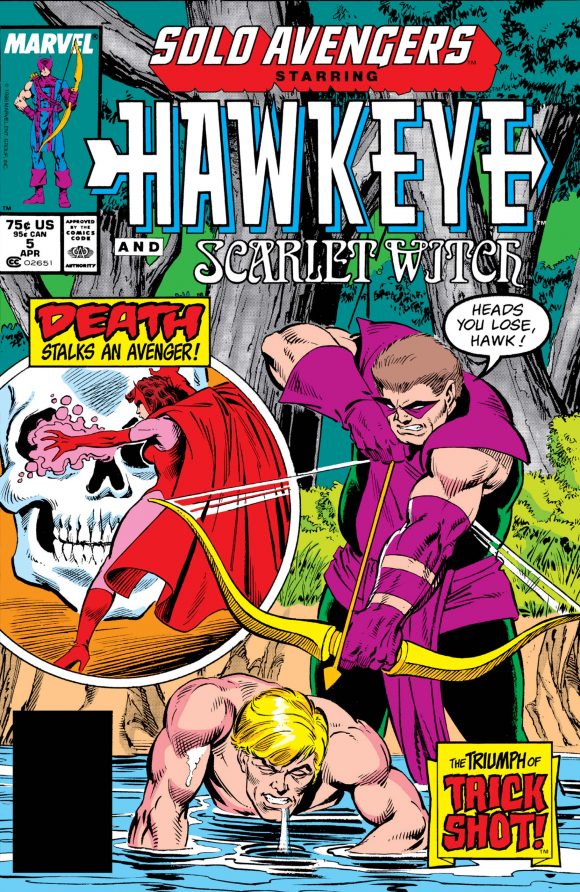 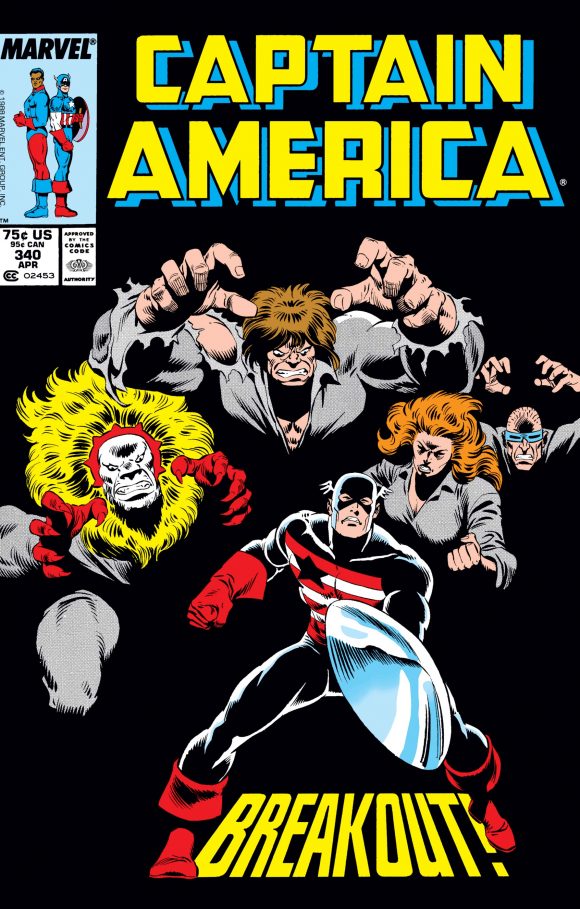 Justice League International #12, DC Comics. The climax to the outstanding first year of the Giffen/DeMatteis/Maguire JLI era. The Maxwell Lord we see here is just not the same guy who would shoot Blue Beetle in the head. I will never understand who thought that was a good idea. 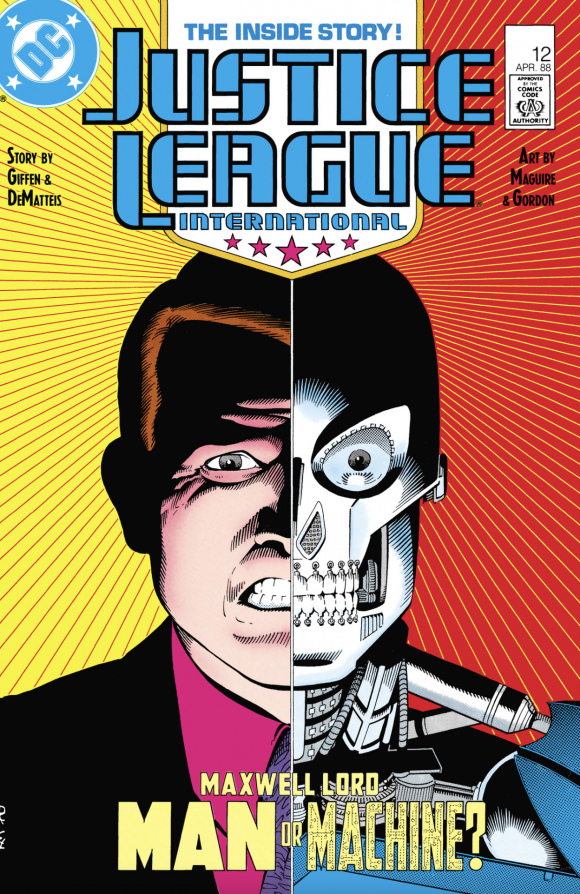