This week for RETRO HOT PICKS, Scott Tipton and I are selecting comics that came out the week of June 22, 1977.

(Keep in mind that comics came out on multiple days, so these are technically the comics that went on sale between June 19 and June 25.) 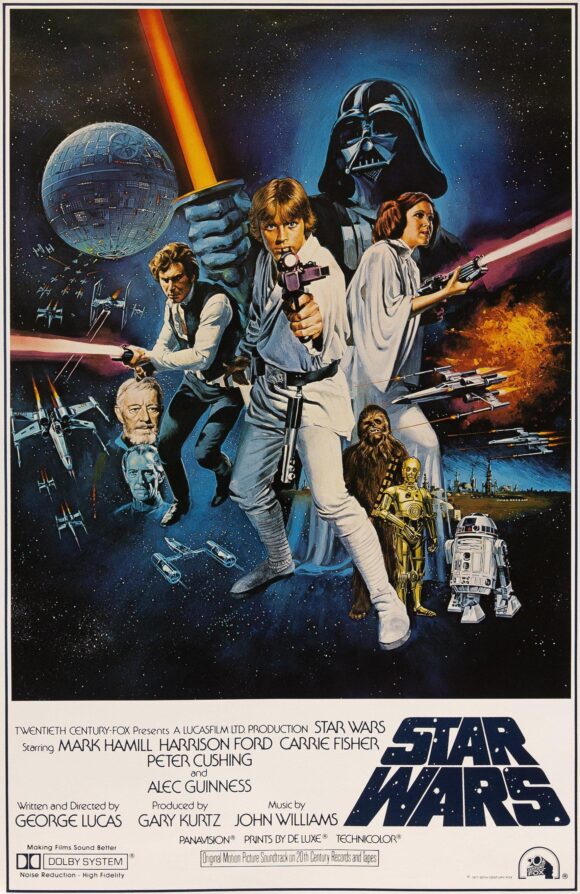 So, let’s set the scene: President Carter was in the first year of his only term. At the box office, it was that magical summer of Stars Wars, which not only dominated ticket sales but became an enormous pop culture phenomenon. But get this — for three weeks in June it was supplanted as the No. 1 movie by The Deep. This was one of those weeks.

The top program in the nation was NBC’s fourth Man From Atlantis TV movie starring Patrick Duffy. It would later become a short-lived, cult-fave series.

The Billboard 100 was led by Marvin Gaye’s classic Got to Give It Up (Pt. 1), but also making the list was Gonna Fly Now from Rocky, by Bill Conti. (That rousing anthem was EVERYWHERE.) The Steve Miller Band’s Jet Airliner was No. 10. I prefer the version with the extended guitar intro, for what that’s worth. Fleetwood Mac’s epochal Rumours was a smash and is considered one of the most successful albums of all time. Of its four singles, Dreams was in the Top 10 this week.

A memorable summer on many fronts, I’d say — the infamous New York City blackout was but a few weeks away, Son of Sam would finally be captured in August, there was an epic battle for New York mayor, Roger Moore’s first-rate The Spy Who Loved Me would be released and the New York Yankees would go on to win the World Series in the fall.

I remember all of it. All of it.

Batman Family #13, DC. One of my very fave issues of Batman Family, the most consistently entertaining Bat-title of the ’70s. Not only do we get the long-awaited return of the Outsider, we get a Batgirl, Robin and Man-Bat team-up featuring the creative talents of Bob Rozakis, Don Newton and Marshall Rogers (plus a Jim Aparo cover). The highlight? Dick finally reveals his feelings for Babs! There’s also one of those groovy features where fans, including Norm Breyfogle, sent in their designs for a new Robin costume. A five-star Bronze Age comic. 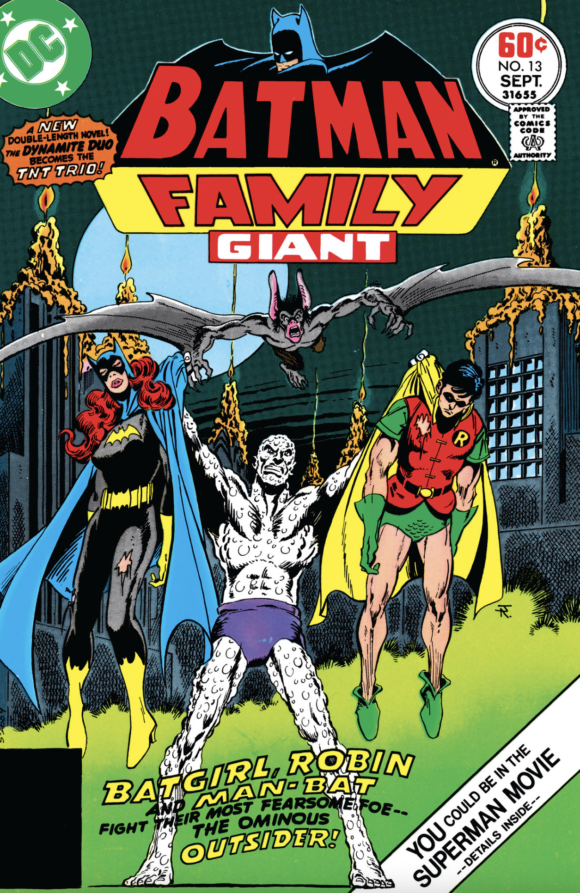 Scott adds: Alfred needs to put on some pants.

Marvel Comics Super Special #1, Marvel. Kiss! That’s the name! Kiss! They may look insane! Kiss! If rock’s your game — it’s Kiss! This is the comic where the ink was mixed with their blood because Kiss was still supposed to kind of be scary and whatnot. It was written by Steve Gerber, with no less than five pencillers — John Romita Jr., Alan Weiss, John Buscema, Rich Buckler and Sal Buscema. The band fights Mephisto and Doctor Doom because Marvel. 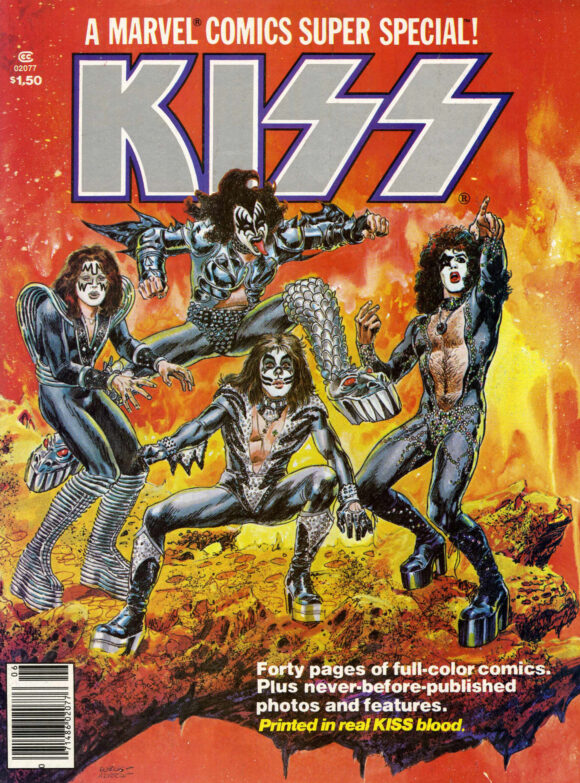 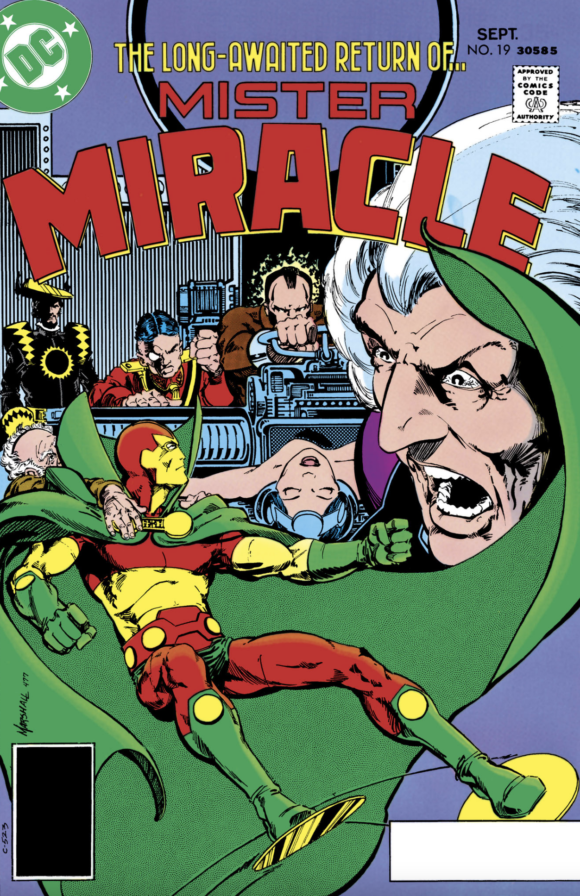 DC Special Series #2, DC. An early attempt by DC to collect great stories of a recent vintage, in this case the first two issues of Swamp Thing by Wein and Wrightson. 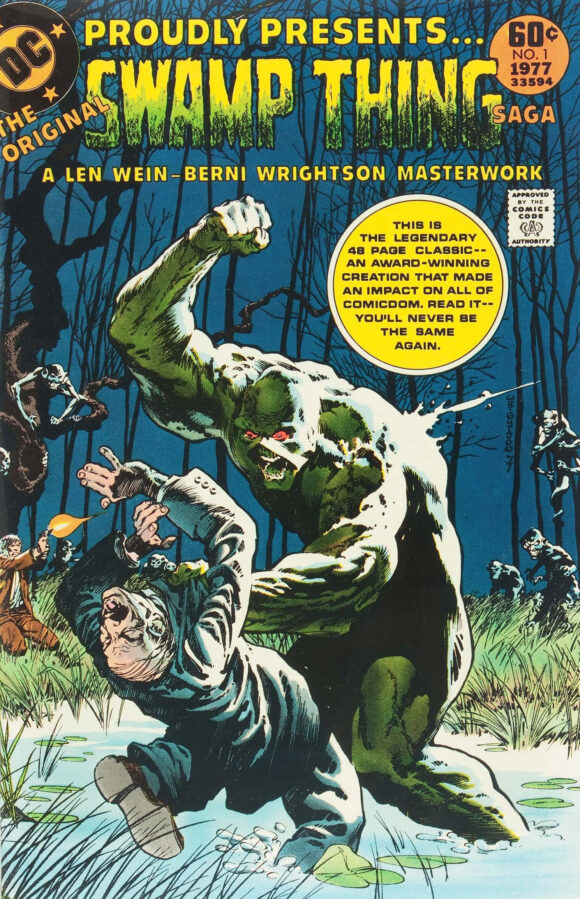 Fantastic Four #186, Marvel. Some George Perez goodness here. Even this early in his career, very typical of George to pick up a story that had four good guys to draw and seven bad guys. 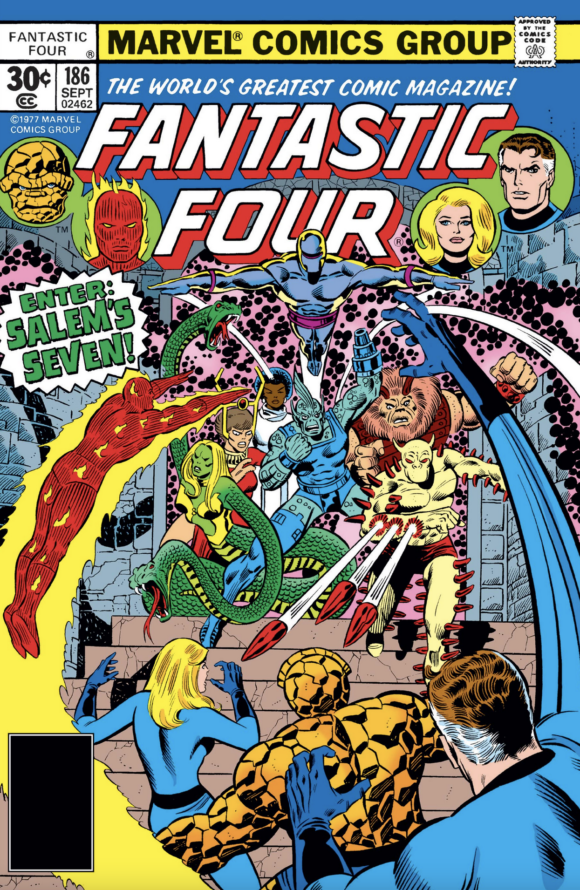 Spidey Super Stories #26, Marvel. Hey, I had this issue. I think it had that gorilla in it that used to be on The Electric Company all the time. 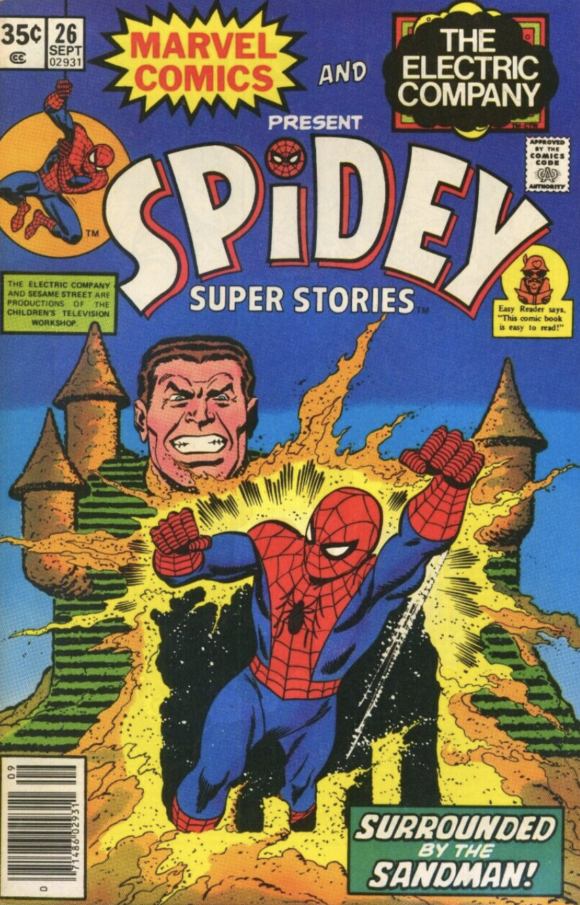 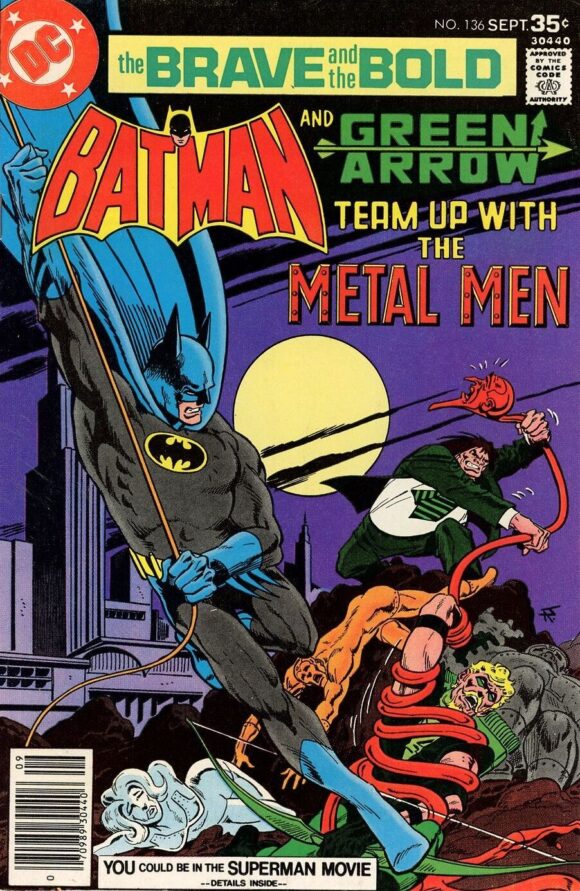