Scott and Dan hit up the comics racks from 55 years ago!

This week for RETRO HOT PICKS, Scott Tipton and I are selecting comics that came out the week of June 1, 1967.

(Keep in mind that comics came out on multiple days, so these are technically the comics that went on sale between May 29 and June 4.)

So, let’s set the scene: President Lyndon Johnson this week hosted British Prime Minister Harold Wilson at the White House. Not the only U.S.-British connection, as you’ll see. The James Bond spoof Casino Royale was in the midst of a six-week run atop the box office. Not just that, but a bona fide 007 flick — the classic You Only Live Twice, one of the very best — would debut at the end of the month and launch its own six-week run at No. 1. 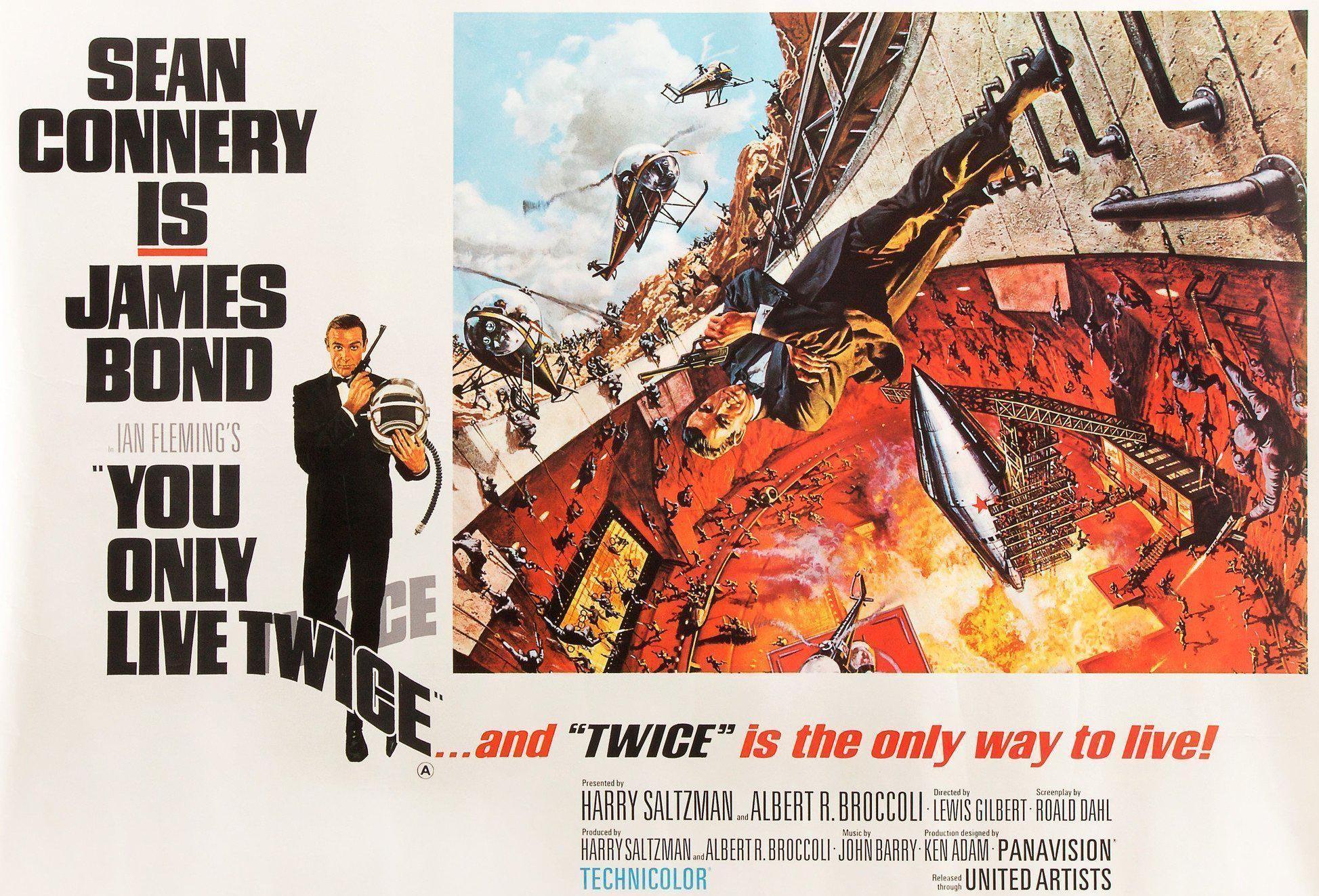 It was summer rerun season but overall Bonanza was the most popular show in the land. Yet dig all these shows that were also on the air: Batman, Star Trek, The Monkees, The Man from UNCLE, The Girl From UNCLE, Filmation’s The New Adventures of Superman, The Saint, Voyage to the Bottom of the Sea, I Dream of Jeannie, The Time Tunnel, Mission: Impossible, Get Smart and The Invaders, among many others. Plus, The Green Hornet’s lone season had wrapped in March.

It was a rich time for film and TV in pop culture, to be sure, but the zeitgeist was typified by the Summer of Love, which was getting under way just as its “unofficial soundtrack” was released June 2: The Beatles’ Sgt. Pepper’s Lonely Hearts Club Band, widely considered to be one of the greatest — if not THE greatest — rock albums in history. (I myself prefer other Beatles albums but that’s me.) It would take a little time before the album would conquer the charts; the No. 1 single on the Billboard 100 this week was Aretha Franklin’s signature smash Respect, while the album-chart leader was More of the Monkees. (The band’s debut album was in the 9th slot.)

Detective Comics #365, DC. Carmine Infantino and Murphy Anderson turn in one of the classic Batman covers of the Silver Age. Totally wacky — and totally believable that the Joker would build such a thing — whether in 1967, 1940 or 2022. (Where did it end up on THE TOP 13 CARMINE INFANTINO BATMAN COVERS — RANKED? Click here to find out!) 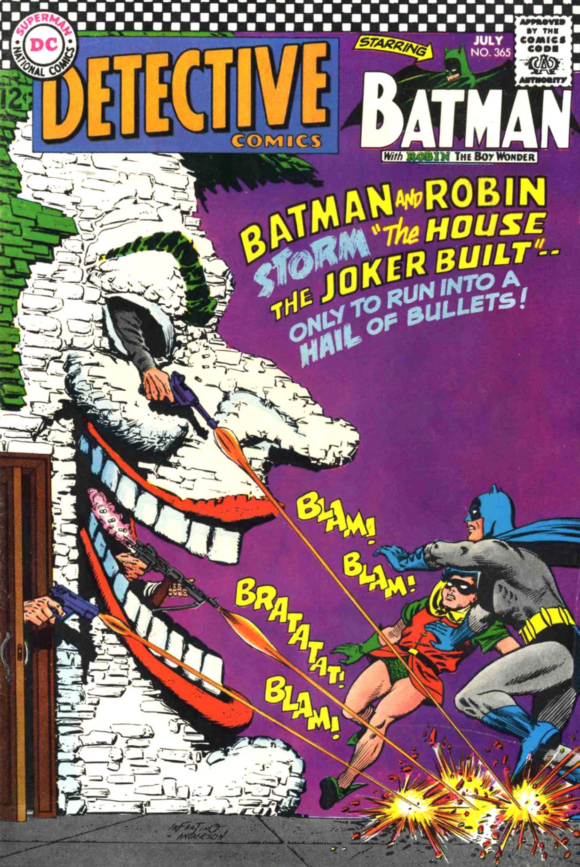 Scott adds: I just recently saw this outstanding cover by Carmine Infantino brilliantly referenced on an episode of Batman: The Brave and the Bold.

The Monkees #4, Gold Key. The Monkees were at their peak. In addition to the two albums mentioned above, Headquarters was released a week before Sgt. Pepper’s and would spend a week at No. 1 at the end of June. Closing out the year was Pisces, Aquarius, Capricorn & Jones Ltd., which topped the charts for December. All told, the Monkees’ first four albums ruled the Billboard 200 for 29 weeks in 1967. Plus, they had a comic book! 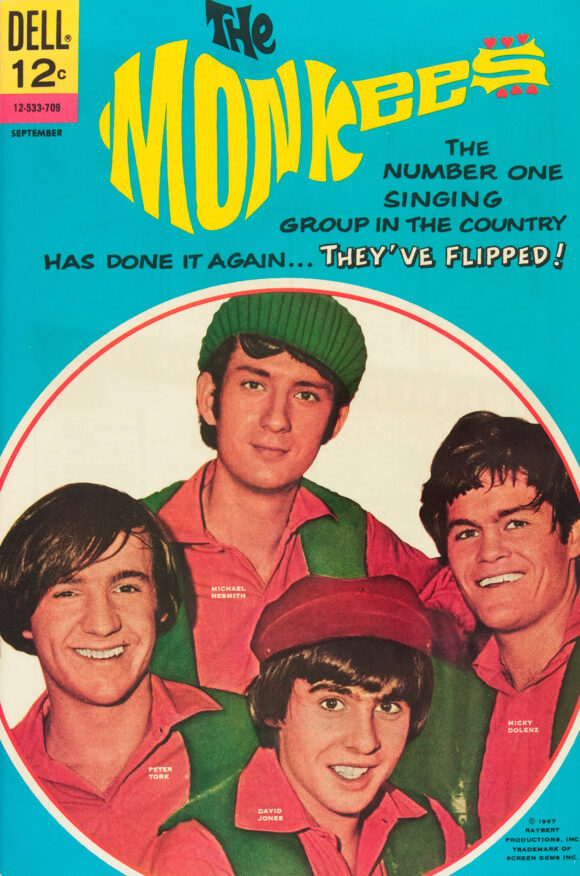 Life With Archie #64, Archie. Hey, hey, it’s the Archies! The Monkees and Riverdale’s grooviest five-piece group have a direct connection: The Archies debuted with Issue #60 and were in full force by this issue. Monkees music meister Don Kirshner, frustrated that he couldn’t control the Prefab Four — who fired him — ultimately threw his weight behind an act he could guide without interference: a bunch of cartoon teenagers. The Archies debuted as a “real band” in 1968. 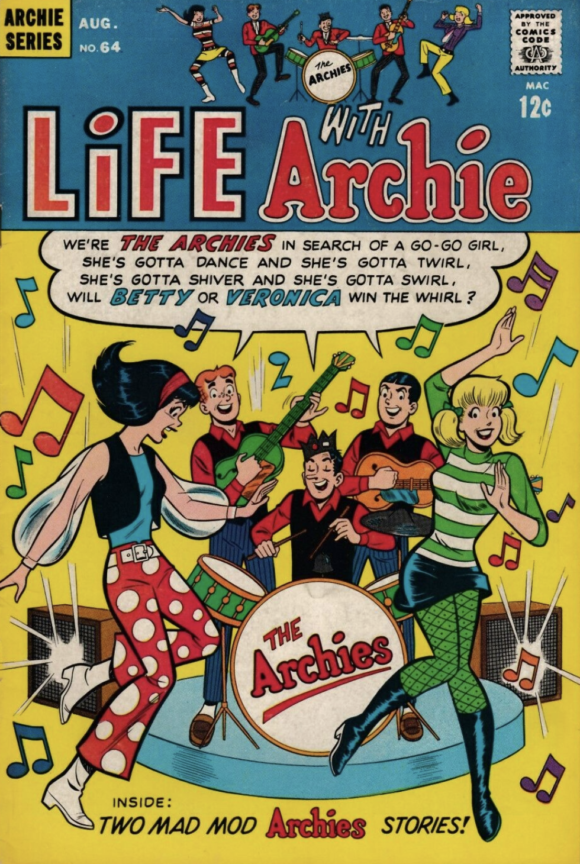 Archie as Captain Pureheart #5, Archie. Love the Justice League of Riverdale! (I just made that up.) 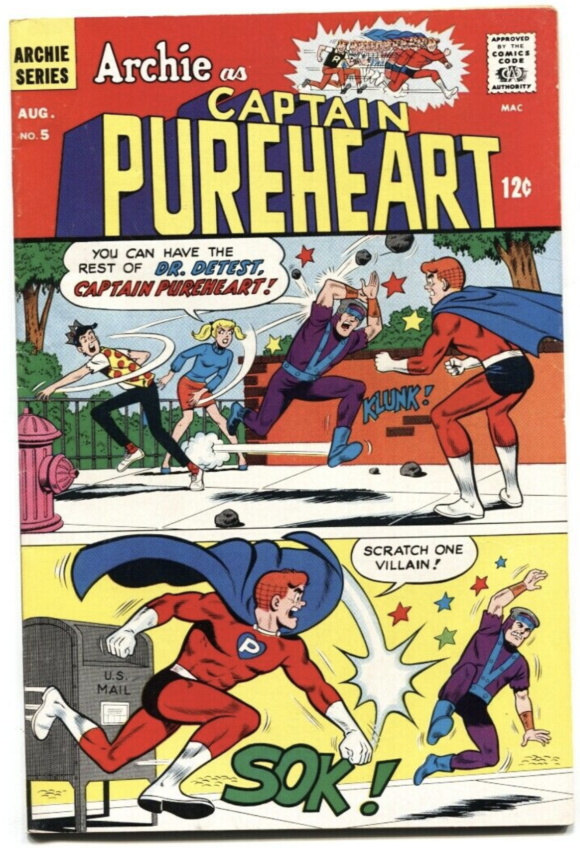 Tales of Suspense #93, Marvel. I’m not sure “Half-Face” quite lives up to his billing. 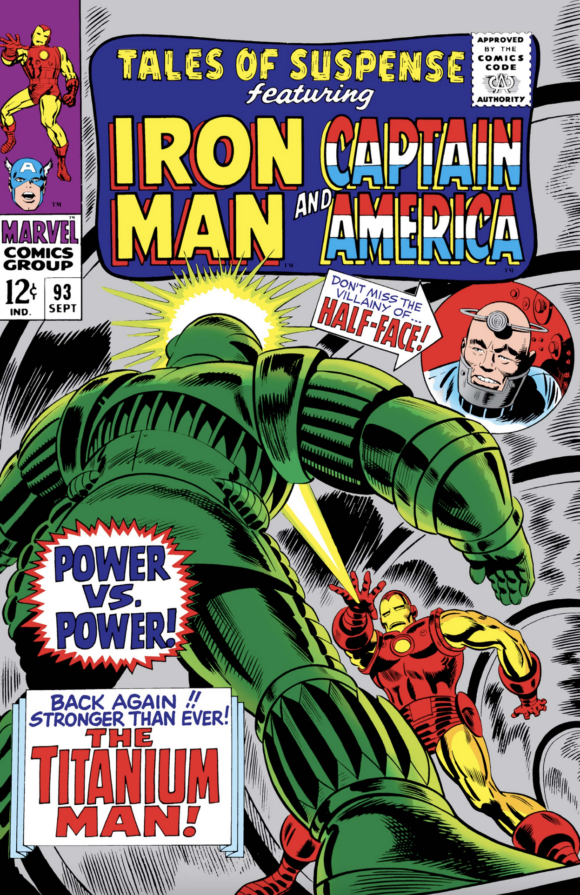 Blue Beetle #2, Charlton. When I finally got my hands on the original Steve Ditko Blue Beetle comics a few years ago, I absolutely loved them. The only flaw is Charlton’s cold mechanical lettering, which made their books feel a little sterile. 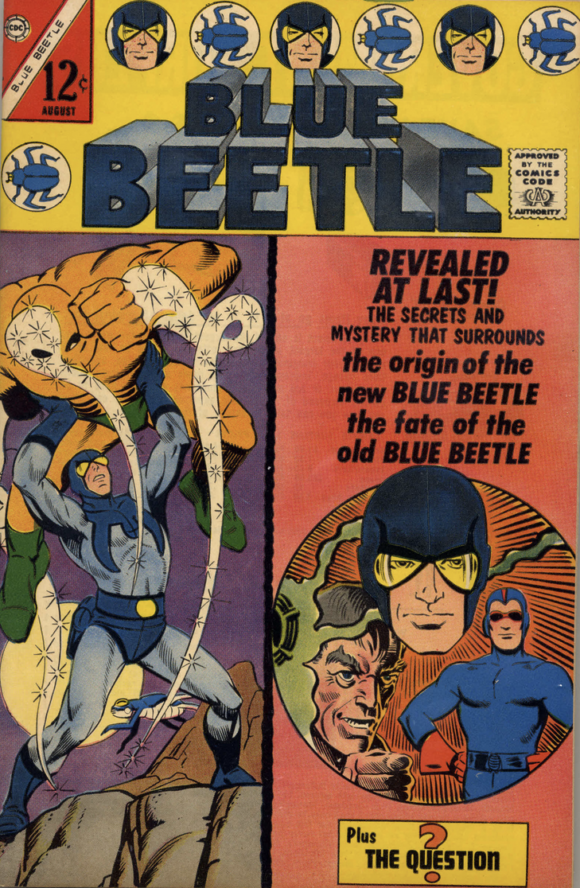 The Atom #32, DC Comics. Nothing like a giant hand coming at the reader to make you think “Gil Kane cover.” 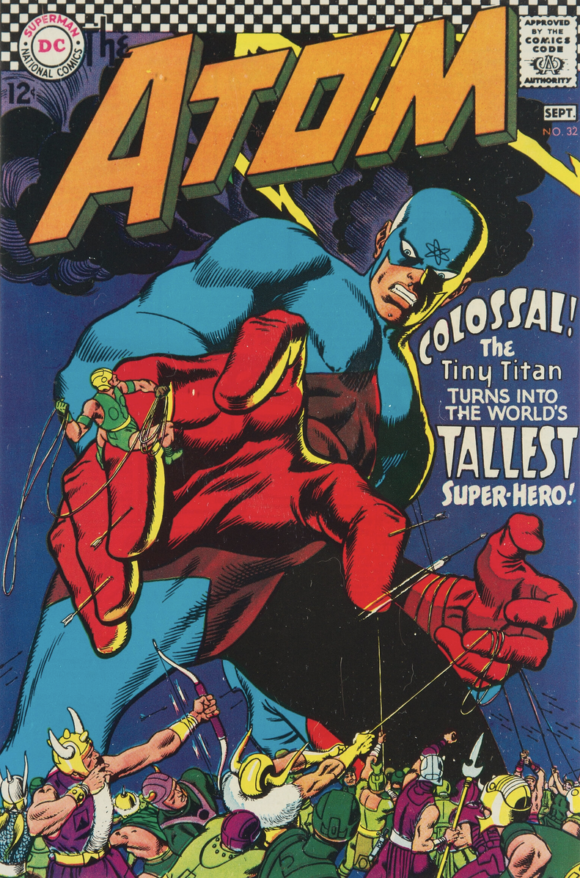 Dan adds: If you’ve never spent any time with Silver Age Atom comics, you’re cheating yourself. Pick up any one of them in a cheap bin and go to town. Always entertaining!