Titans together! On your shelf! 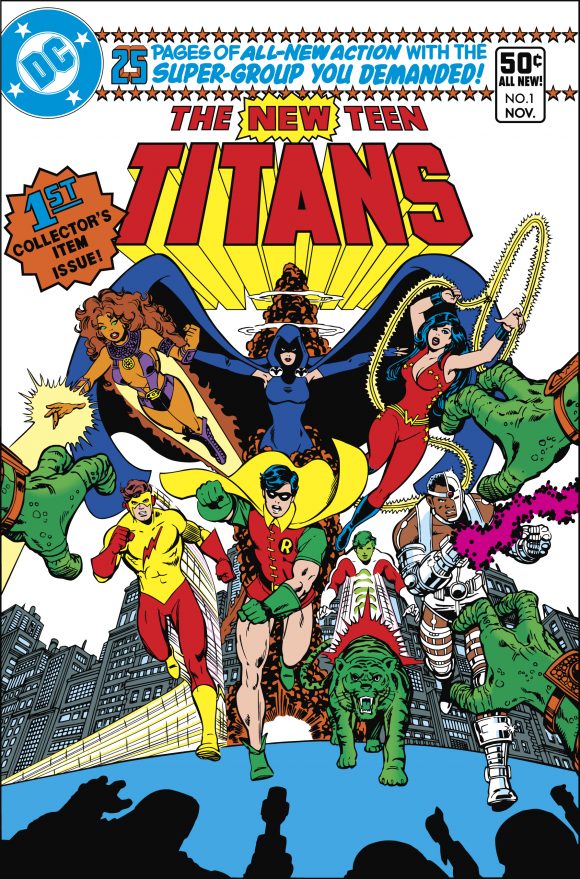 Funko just came out with its surprise action figures (click here) and now DC Collectibles has announced an interlocking, seven-statue set that is due to start shipping this summer.

Just check out the company’s prototype pic of the finished tableau, based, of course, on Perez and Dick Giordano’s classic New Teen Titans #1 cover: 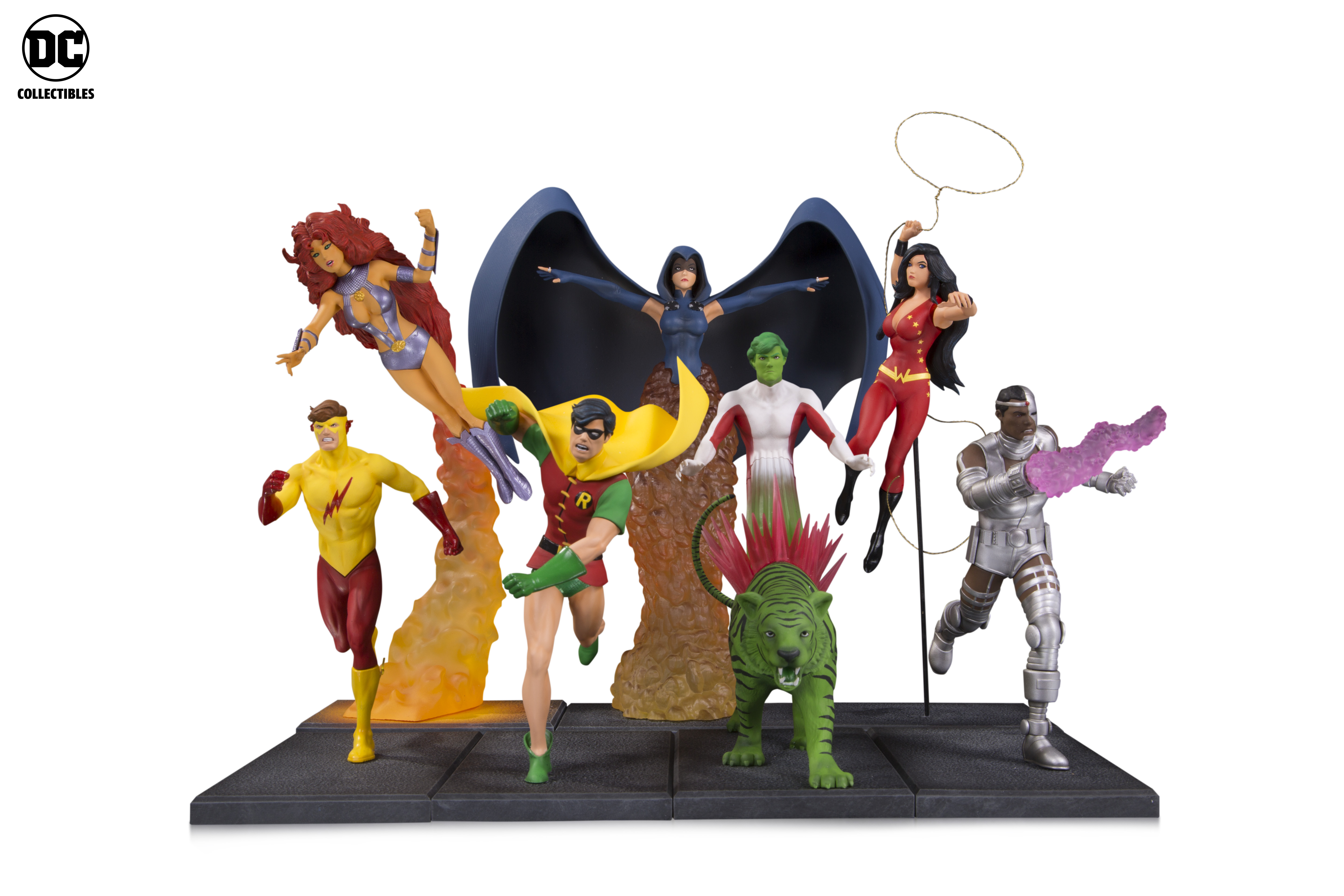 Each PVC statue is 1/12-scale (aka 6-inch scale) and will retail for $80 each. They’re sculpted by Joe Menna and will be released in four waves: Robin and Starfire in August; Changeling (aka Beast Boy, natch) and Cyborg in September; Kid Flash and Wonder Girl in October; and ever-lonely Raven in November. 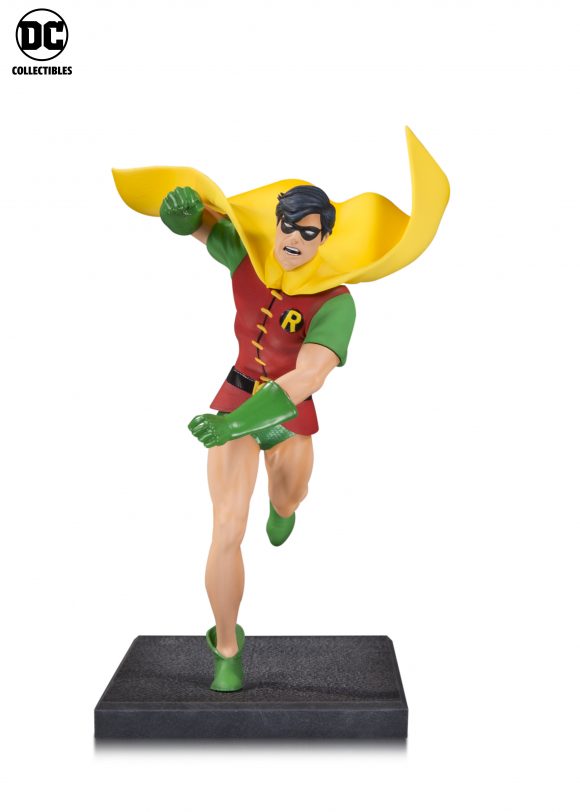 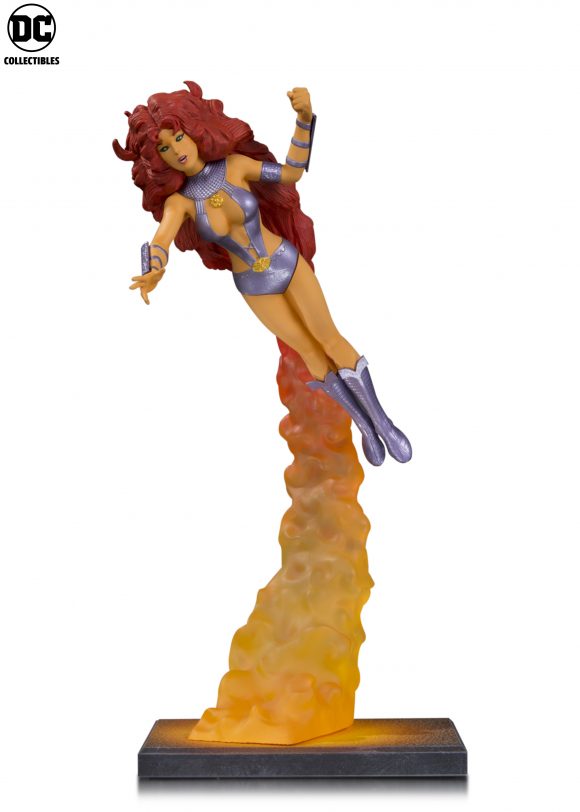 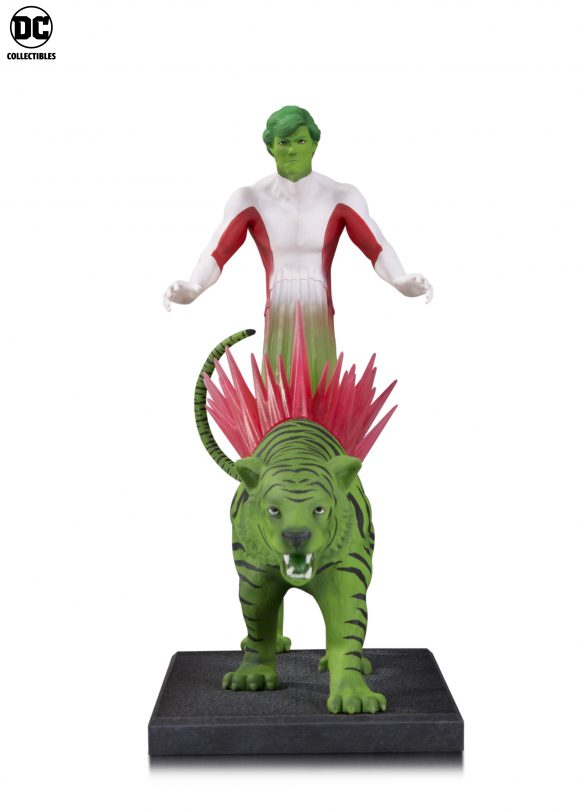 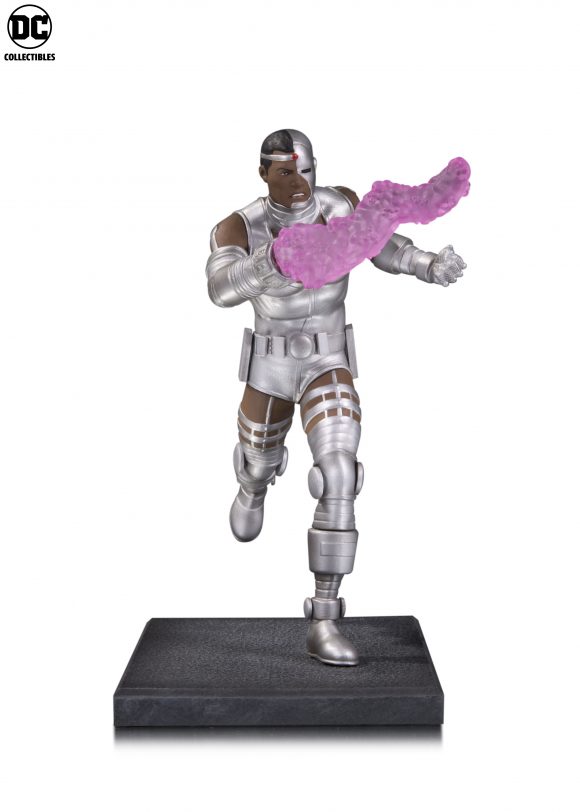 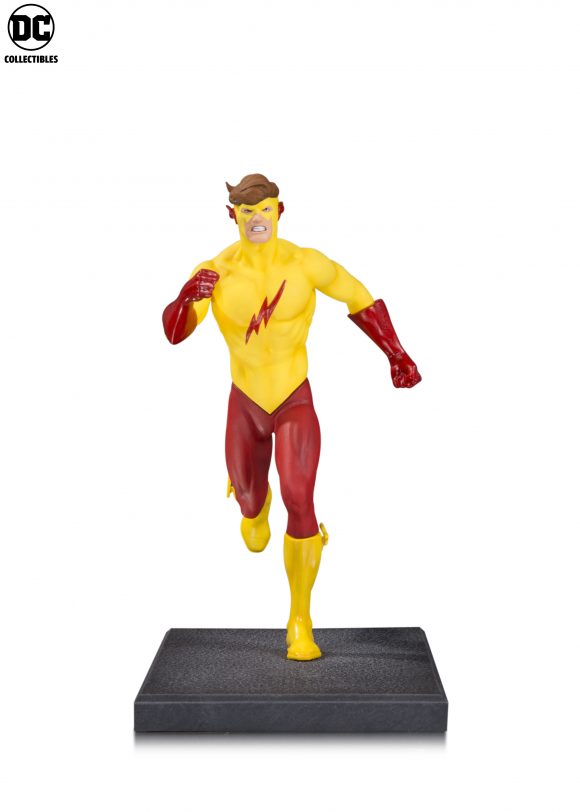 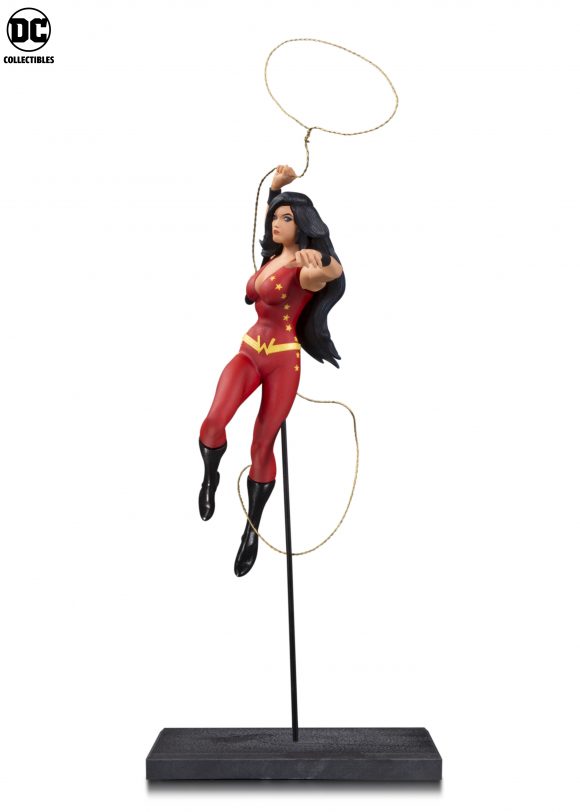 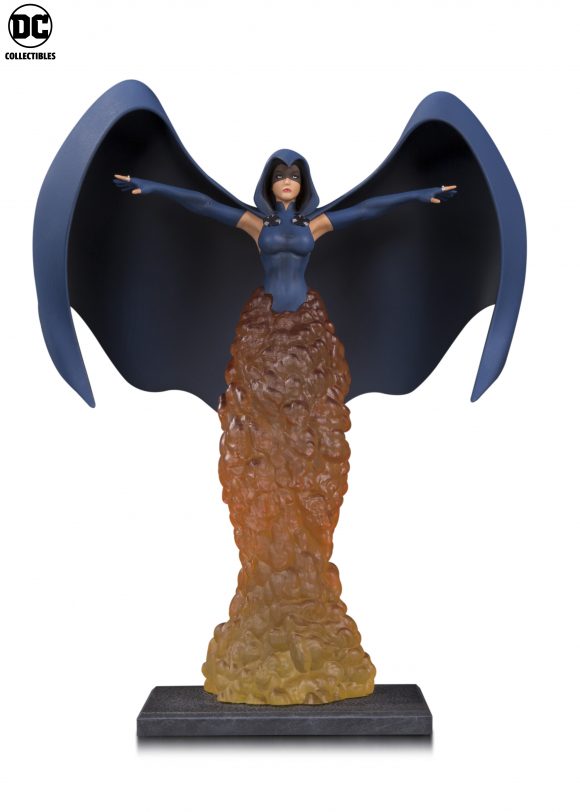 I cannot wait to get a gander at these at Toy Fair in February.