Including his original Amazing Fantasy #15 art…

As you probably know, Marvel – taking a cue from IDW’s Artist’s Editions — has begun reprinting some of its greatest stories in a new King-Size format that emulates the dimensions of comic-art pages.

Last fall, for example, brought us The Fantastic Four: Behold… Galactus!, a hardcover measuring a little under 14” x 22” and featuring the classic Galactus Trilogy by Stan Lee and Jack Kirby. 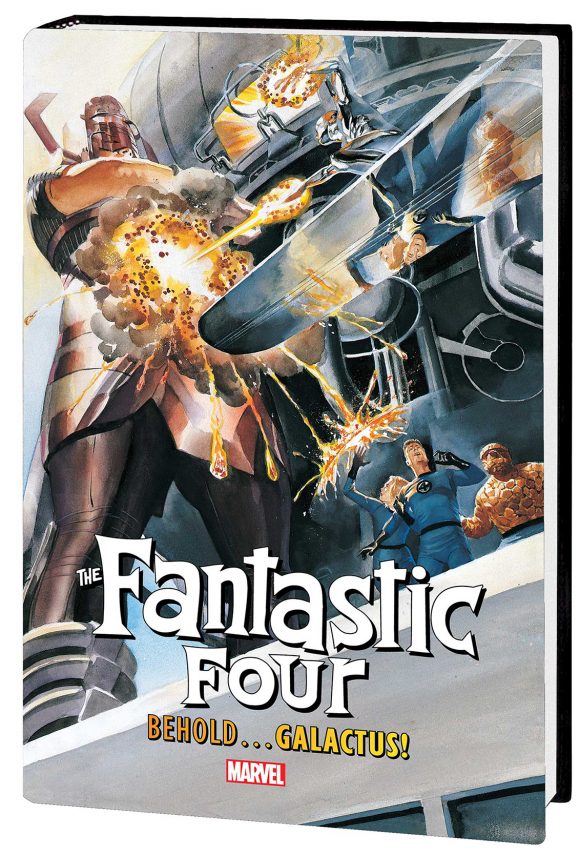 And starting later this spring, there will be three other, similar editions celebrating the King: Kirby is… Fantastic!, with more FF stories (due in June); Kirby is… Mighty!, starring Thor (due in July); and Kirby Returns!, spotlighting his ’70s work (August).

Now, unlike the spectacular Artist’s Editions, which reproduce original-art pages down to their tiniest details, these King-Size volumes reprint the stories as published — but in gigantic size.

Anyway, it turns out that Kirby isn’t the only one getting the treatment.

According to a listing on Amazon, the end of 2019 will bring Ditko is… Amazing!, a massive collection of some of Steve Ditko’s best Spider-Man action — including his original Amazing Fantasy #15 artwork, presumably a la an Artist’s Edition. 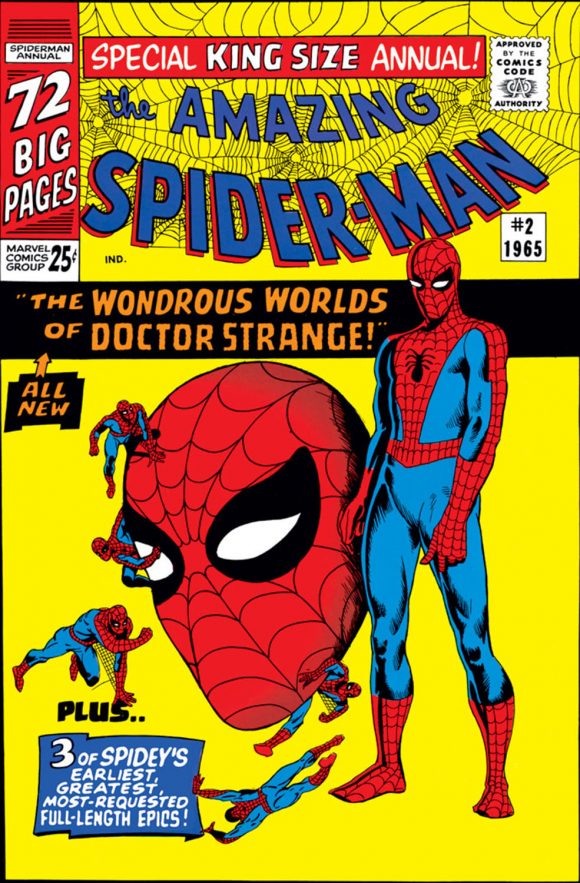 Marvel is using an unlettered version of this cover as a placeholder image. 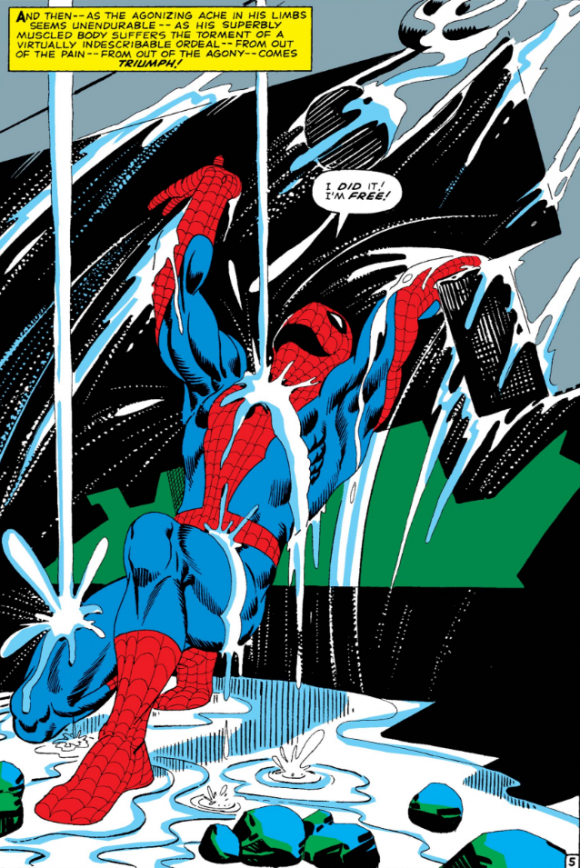 Now, one caveat: This book has not been formally solicited by Marvel yet. It’s not uncommon, however, for books to pop up on Amazon first. Still, things can change at any time.