EXCLUSIVE: Daimon Hellstrom’s premiere is one of three note-perfect reprints coming in September…

Marvel this week announced Strikeforce — a new ongoing series by Tini Howard and German Peralta that will star many of the publisher’s baddest badasses, such as Blade, Winter Soldier, Monica Rambeau, Son of Satan, Angela, Wiccan and the somewhat surprising Spider-Woman, back in her classic duds: 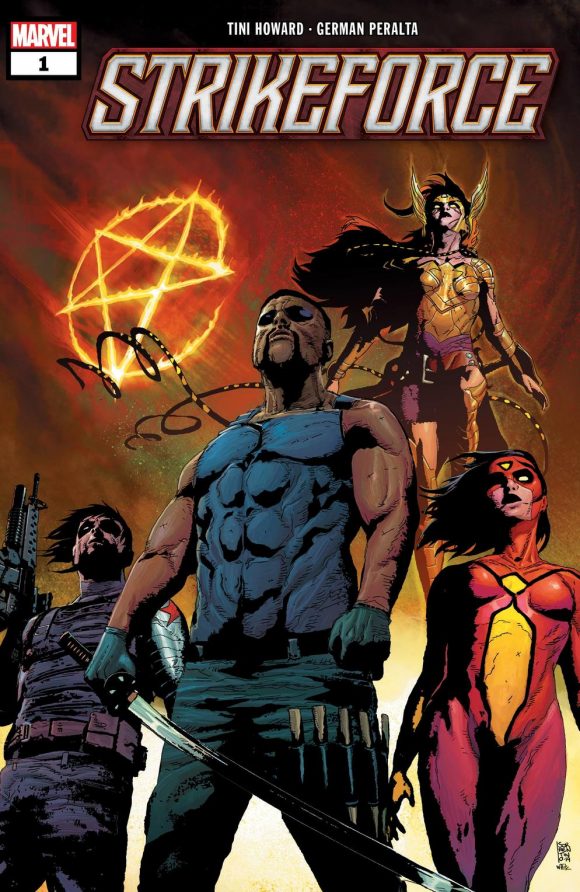 Well, to ramp things up, the House of Ideas in September will be publishing not one but two Facsmile Edition reprints — which include the original ads, letter columns and whatnot — featuring key appearances of two of these characters.

And hey, guess what: We’re announcing them right here at the ol’ 13th Dimension. (An unrelated third Facsimile Edition is also slated for the month. More on that soon.)

Here’s the official solicitation info, to be released by Marvel soon: 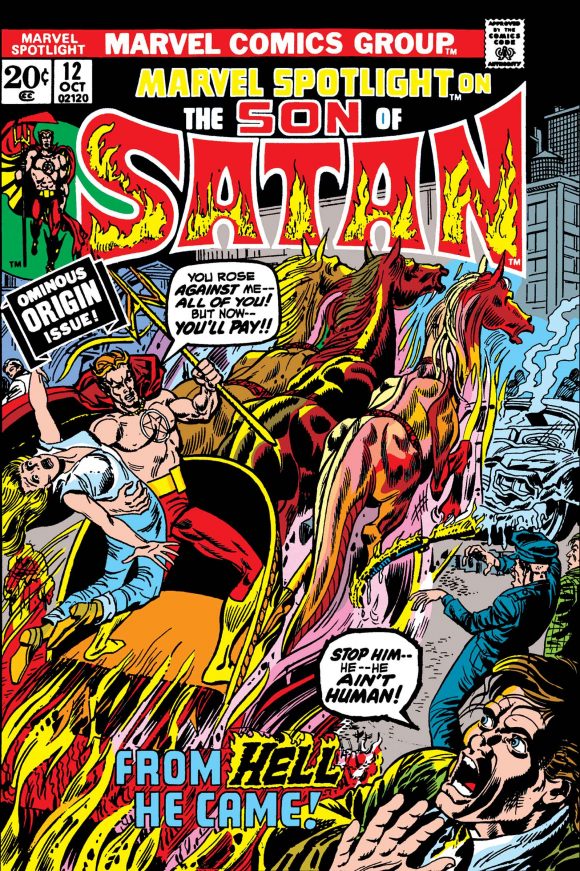 From Hell he came! By day he is Daimon Hellstrom, but by night he is known as the Son of Satan! Trident in hand, striking birthmark on his chest, and with the strength of a hundred men, Daimon is on the trail of his accursed father — and woe betide anyone who stands in his way! Watch in terror as the Son of Satan fights his way through an army of demons as he pursues the ultimate family feud — with the soul of Johnny Blaze, the Ghost Rider, at stake! It’s one of the all-time great Marvel comic books, boldly re-presented in its original form, ads and all! Reprinting MARVEL SPOTLIGHT (1971) #12.

Facsimile Editions typically run about four bucks, so this is a great way to dip your pitchfork back into a Bronze Age cult classic.

Now, don’t go too far: On Sunday, we’ll be revealing who else on the team will be getting one of these fancy reprints. (UPDATED: Click here for the reveal.)