80 FOR 80: MARVEL to Publish Greatest Images in Oversized Format

Hey, we’re all about Batman’s 80th anniversary right now but let’s not forget that Marvel’s celebrating eight decades too — though the House of Ideas as we know it has kinda-sorta only been around since 1961.

But you get the gist and the publisher has been having a grand ol’ time publishing all sorts of tributes and specials.

Well, get ready for another one that looks pretty dang intriguing: Marvel 80 for 80 — an oversized hardcover featuring what the company calls “unforgettable covers, splash pages, posters, pinups, panels and sequences by an array of timeless talents.” 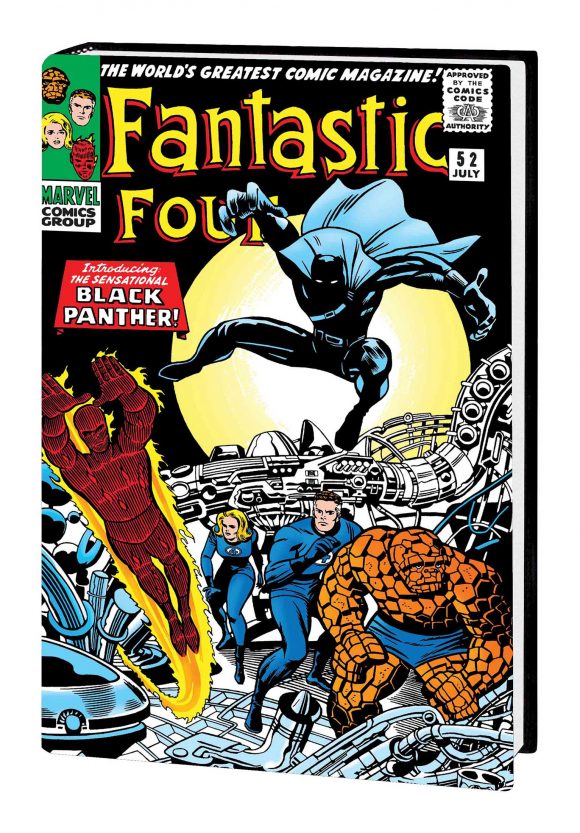 Experience 80 iconic images representing 80 years of Marvel! Throughout its eight-decade history, the House of Ideas has published countless unforgettable covers, splash pages, posters, pinups, panels and sequences by an array of timeless talents. This volume celebrates 80 of the best, drawn from every era of Marvel, along with commentaries and appreciations from Marvel’s greatest creators and other notables! Legendary characters including Spider-Man, Captain America, the X-Men, the Avengers and the Fantastic Four join Marvel monsters, genre stars and modern-day champions like Kamala Khan in the ultimate visual celebration of Marvel Comics!

The book, which is scheduled to be released in September, looks like a great companion to the previously announced Marvel Masterwork Pin-Ups, due out this year from IDW’s Yoe Books imprint and Marvel.

— Get Ready for MARVEL MASTERWORK PIN-UPS

— 13 REASONS to Love MARVEL in the Bronze Age