Kind of a stretch but pretty cool nonetheless… 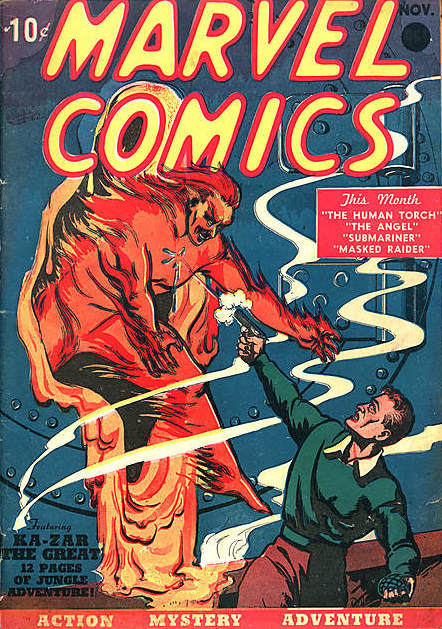 The issue, due in August, will feature no less than 80 creative teams, including superstars past and present, such as Roy Thomas, Gerry Conway, George Perez, Mark Waid, Chris Samnee and Jeff Lemire.

Check out the full roster, courtesy of the publisher: 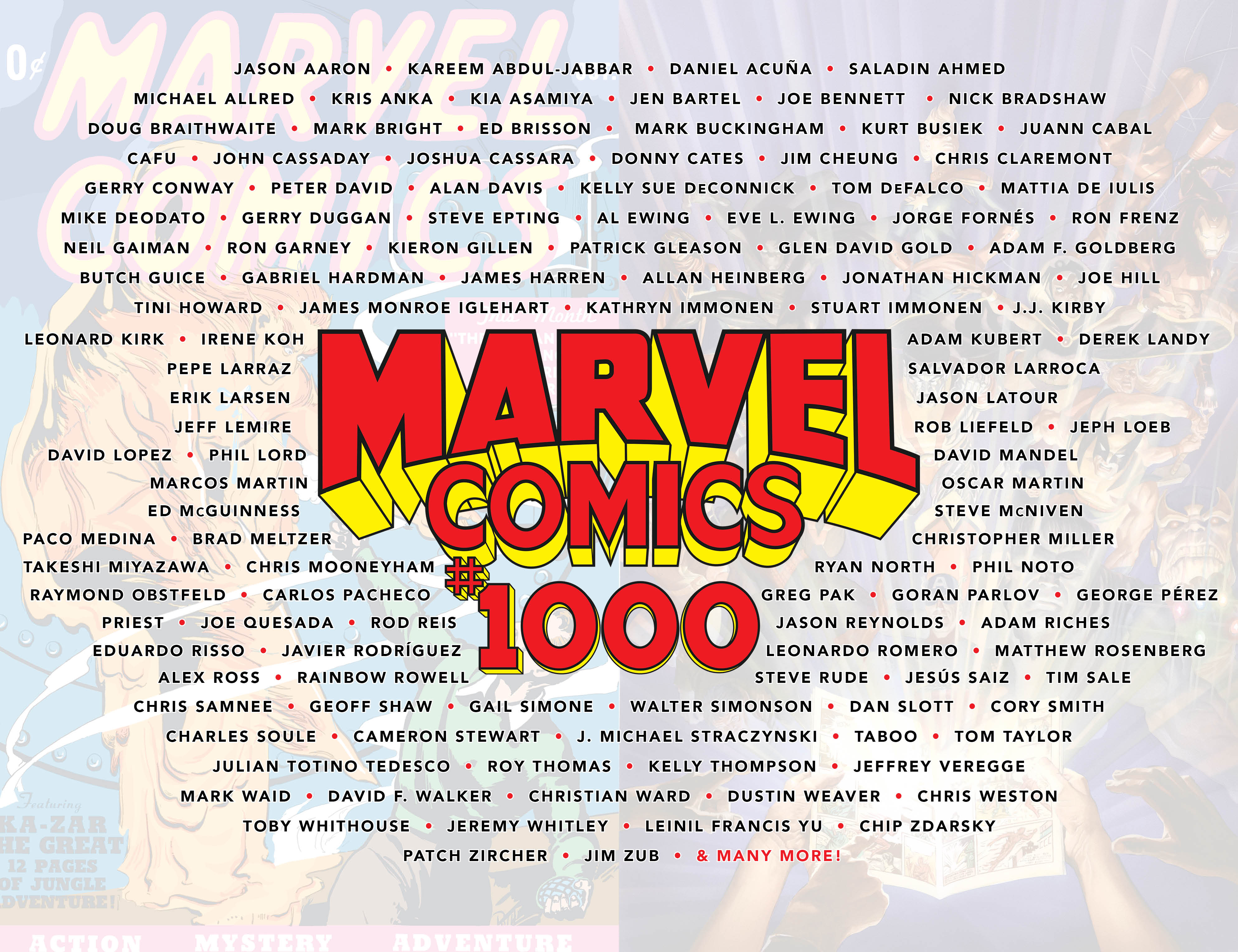 Oh, and there’s a brilliant cover by Alex Ross showing off the biggest stars the House of Ideas has to offer, in some of their most recognizable poses: 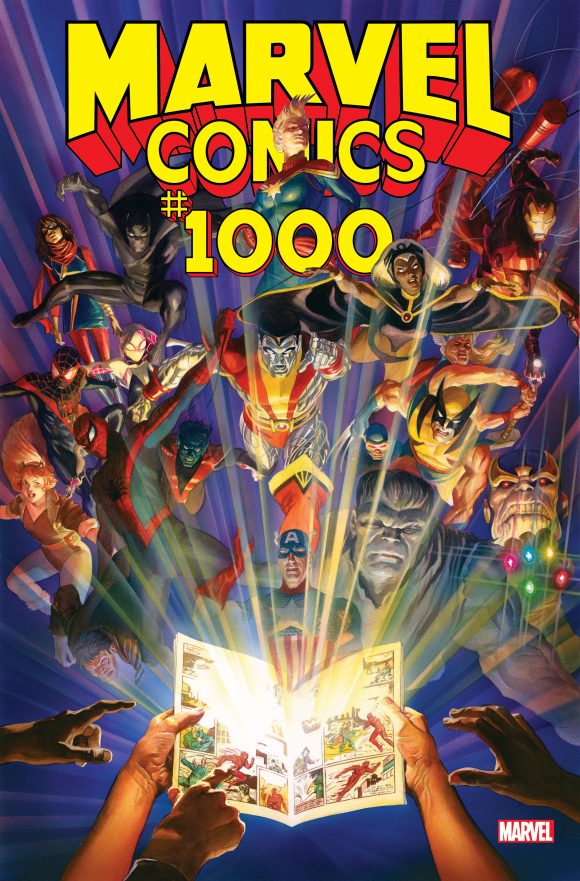 Marvel didn’t reveal too many details – such as page count, pricing and what the different creators will be producing — but Al Ewing will be writing a framing sequence for the issue. Don’t be surprised if there’s a metric ton of variant covers, too.

But, hey, it looks like a hell of an issue – at least conceptually – so keep a look out for more details as August approaches.