MARVEL FACSIMILE EDITIONS: The Silver and Bronze Age Titles That Are Coming in June 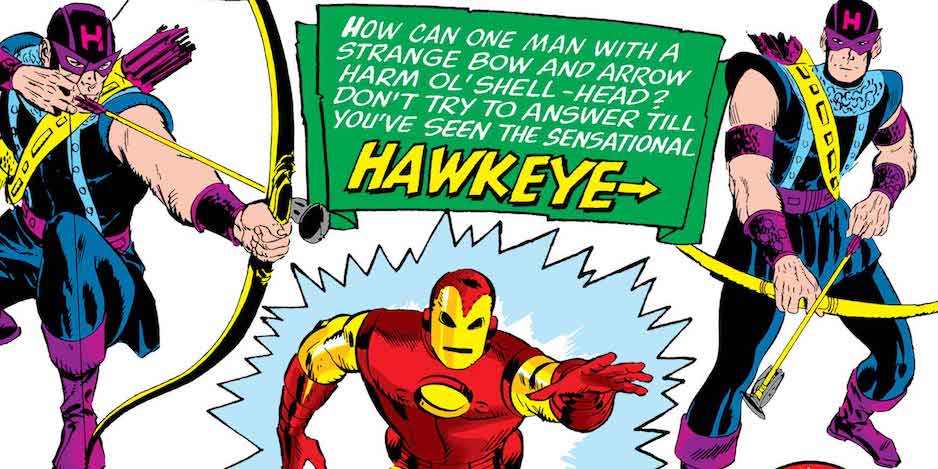 Marvel’s got two Facsimile Editions coming in June — Hawkeye’s debut in 1964’s Tales of Suspense #57 and the 1971 premiere edition of Tomb of Dracula.

Dig the official solicitations, released this week by Marvel: 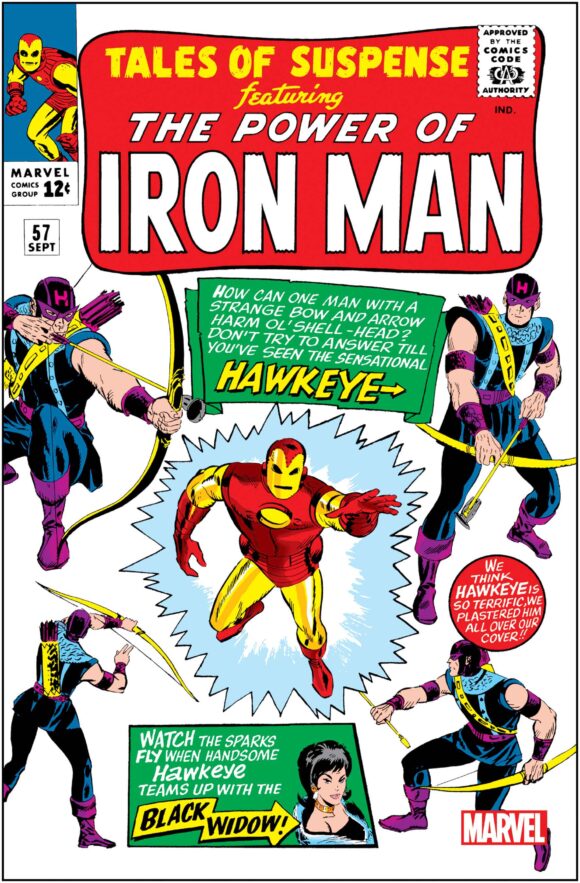 TALES OF SUSPENSE #57 FACSIMILE EDITION
Written by STAN LEE & LARRY LIEBER
Penciled by DON HECK & LARRY LIEBER
Cover by DON HECK
Earth’s mightiest marksman makes his unforgettable debut, but is he hero or villain? Life as a carnival archer sure is tough, so Clint Barton dons a colorful costume, designs some nifty trick arrows and sets out for fame and fortune as the adventurer Hawkeye! But when he takes the blame for a crime he didn’t commit, the mysterious Black Widow takes him under her wing – and unleashes him against the Invincible Iron Man! Tony Stark and Clint Barton may have years of friendship ahead of them in the Avengers, but for now, it’s arrows against armor – and may the best man win! Plus: a powerful tale of Uatu the Watcher! It’s one of the all-time great Marvel comic books, boldly re-presented in its original form, ads and all! Reprinting TALES OF SUSPENSE (1959) #57. 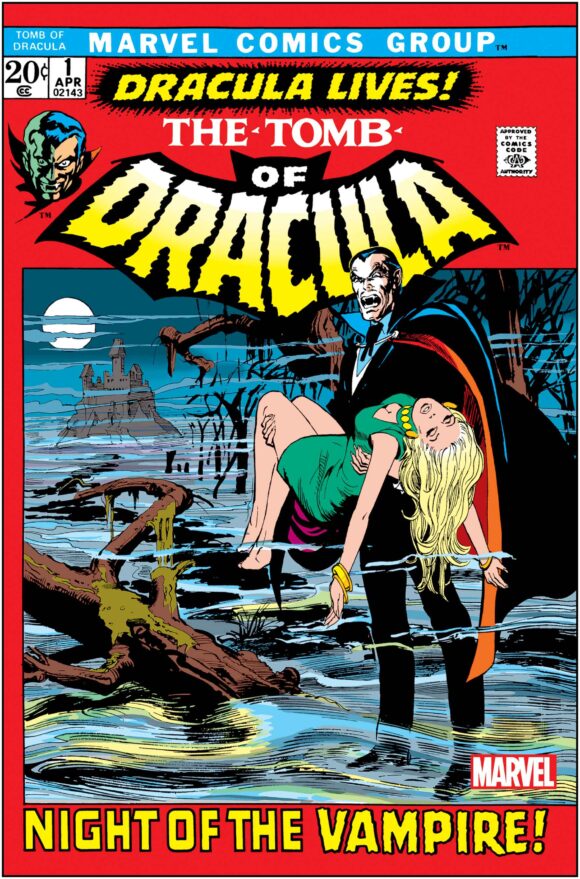 TOMB OF DRACULA #1 FACSIMILE EDITION
Written by GERRY CONWAY
Penciled by GENE COLAN
Cover by NEAL ADAMS
Dracula rises as comic book giants Gerry Conway and Gene Colan begin an epic reinvention of the Lord of Vampires in the Mighty Marvel Manner! When Frank Drake, descendant of the fabled Count Dracula, inherits a certain Transylvanian castle, he journeys there with his girlfriend, Jeanie, and his jealous friend, Clifton. Ignoring warnings from locals to turn away, they enter Castle Dracula – and set in motion the nightmarish return of its one, true owner! Not everybody will survive the night… TOMB OF DRACULA is revered as one of the finest horror comics of the 1970s, and it all began with this blood-curdling premiere issue! It’s one of the all-time great Marvel comic books, boldly re-presented in its original form, ads and all! Reprinting TOMB OF DRACULA (1972) #1. 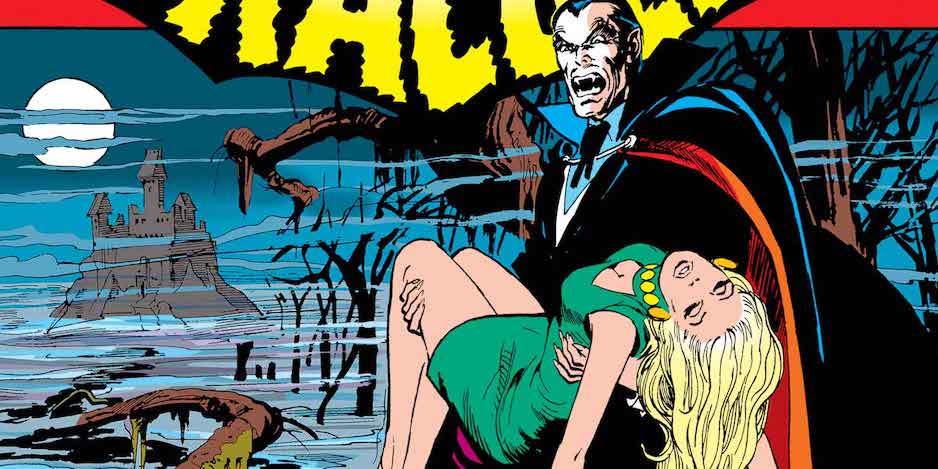 — I just love that Marvel’s Facsimile Edition program is back in full swing. It’s one of the things that keeps me visiting my local comics shop regularly. (Another is that it’s a great store — Aw Yeah Comics in Harrison, New York, run by a helluva nice guy, Marc Hammond!) Tales of Suspense #57 is due June 22. Tomb of Dracula #1 is due June 8. (Marc, if you’re reading this, please add these two issues to my pull list! Thanks, man!)

— Standard Price Comparison #1. An unslabbed, midgrade copy of Tales of Suspense #57 recently sold on eBay for $965. That’s a lot more than four clams.

— Standard Price Comparison #2. An unslabbed, nice copy of Tomb of Dracula #1 recently sold on eBay for $560. That’s a much bigger bite out of your wallet.

— MOON KNIGHT #1 to Be Re-Released as Facsimile Edition in May. Click here.