This year is moving right along — but what a year it’s been so far for comics. And the goodies keep coming. There was a lot out this week so these titles only scratch the surface.

Let’s waste no more time! On to the comics!

First is Extremity #1 from Skybound and Daniel Warren Johnson, with colors by Mike Spicer. This is very Mad-Maxish and I love Mad Max so I really loved this book. The visuals were great as well as the story. I especially enjoyed the colors: I think the colorist is so important to the comic-book medium and this book totally passes that test for me. 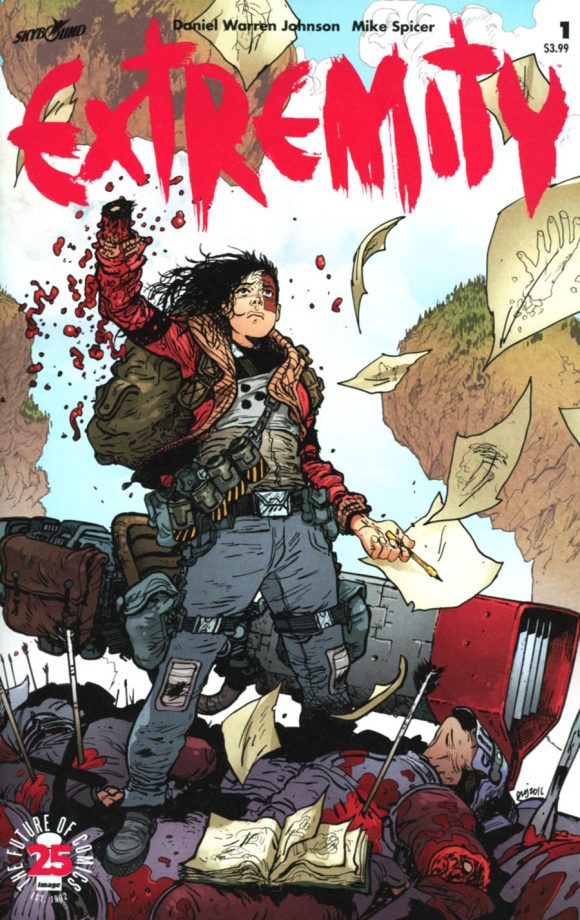 Next, Marvel’s Monsters Unleashed #4 from Cullen Bunn and Salvador Larroca is simply fun! This series could have easily been just monster fighting — and there would be nothing wrong with that — but it is so much more. It’s a great story and super funny! Deadpool and the Spider-Men alone are worth it. You should check this series out if you haven’t yet. Plus, those Francavilla covers. They just don’t get better than that. 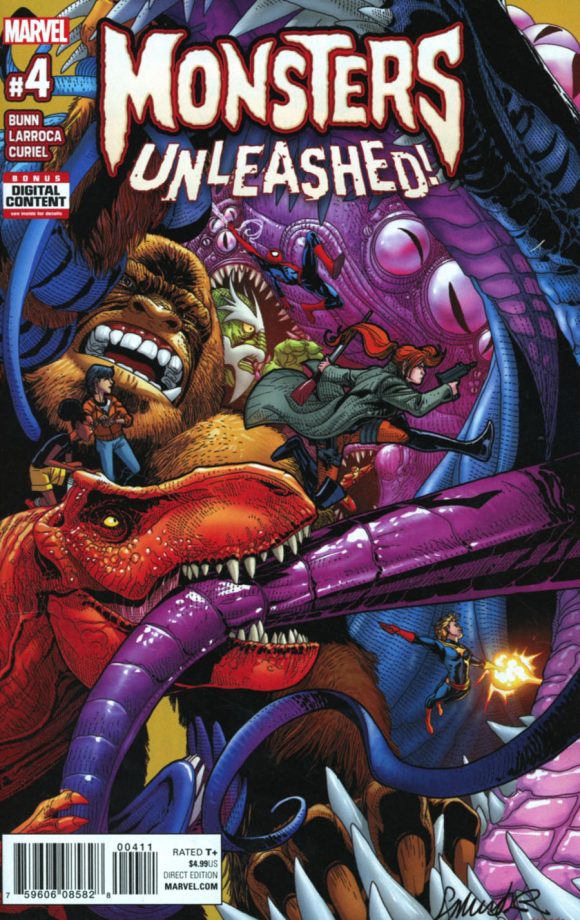 Last but not least, Dynamite brings us a book I have been waiting impatiently for since New York Comic Con: Benjamin Percy and Rapha Lobosco’s James Bond: Black Box #1. If you are a fan of James Bond, this book is for you. There are so many Bondisms in this first issue and it made me so happy. SO happy. I knew when I interviewed Benjamin Percy about this at last year’s NYCC (click here) that I would love this. And I do. 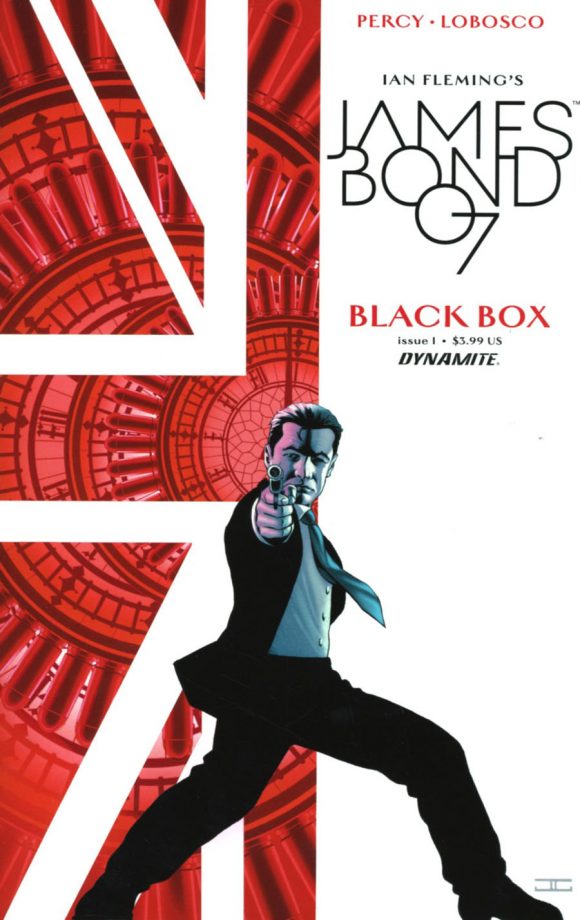 Lightning Round. Image’s Royal City #1, by Jeff Lemire. Lemire is always a safe bet and while I am not quite as sold on this book as I have been on his past works, it is compelling. I’m really intrigued to see where it heads. … Image’s Walking Dead #165 by Robert Kirkman and Charlie Adlard leaves us on a shocking note and next month can’t come soon enough. … Finally, DC’s Batman #18 from Tom King, David Finch and Jordie Bellaire. Batman and Bane. Enough said.

That’s all for this week! More columns soon after I get caught up on things. Until then, keep supporting your local comic shop!