Silk! Multiversity! Barbarella! We’d tell you what else but that would be telling — and we want you to read ALL the picks!

Silk #1, Marvel Comics. I haven’t been convinced by Dan Slott‘s portrayal of this character, that she grew up in a lab, in the pages of Amazing Spider-Man. But Dave Johnson‘s cover is great, and I’m excited by another solo female-led series, and Stacey Lee‘s art looks great, so I am anxious to give this a shot. 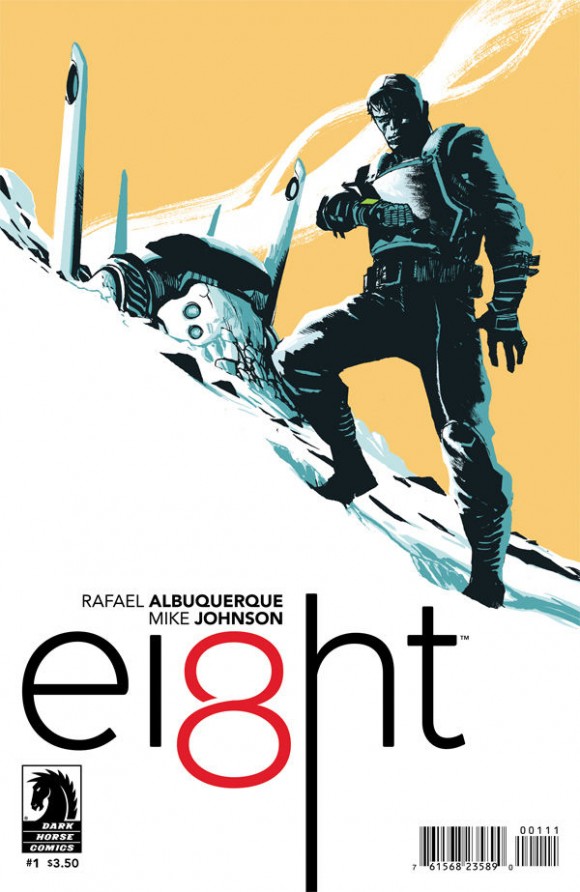 Barbarella: Wrath of the Minute Eater, Humanoids. I don’t know anything about Barbarella except what I remember from seeing the film 15 years ago, but we’re always happy to showcase some Humanoids reprints of important European comics. 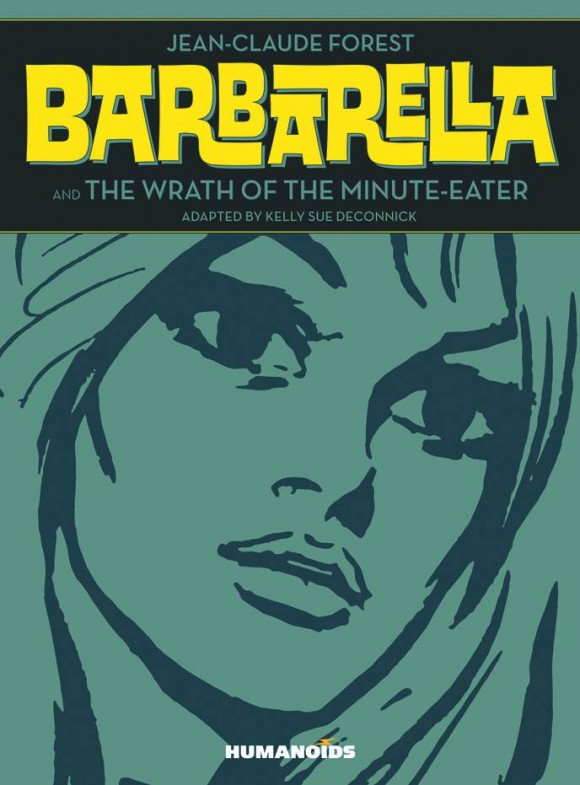 Silk #1, Marvel. Well, Spider-Verse was awesome. I wasn’t sure what to expect but just WOW! And now we get some of the benefits from that including Silk getting her own book. I can’t wait to see what happens in this series. 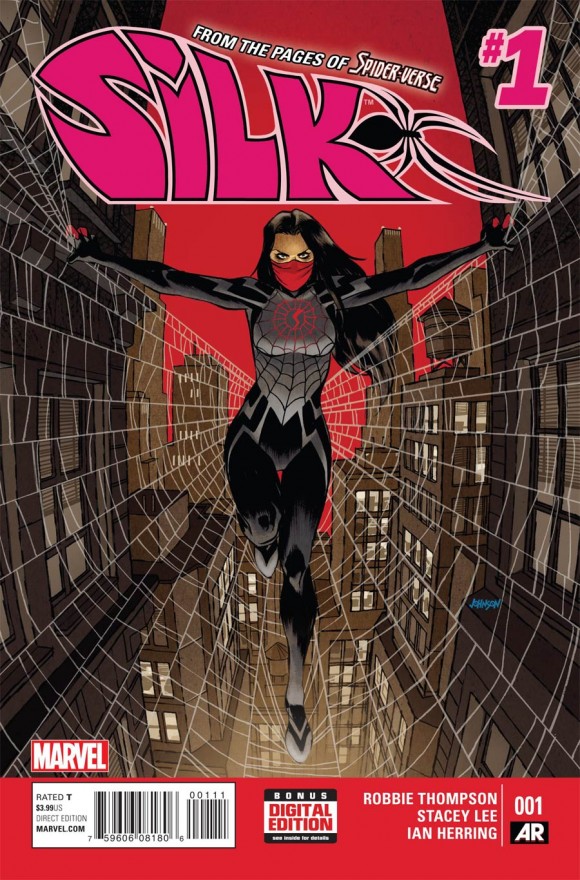 Burning Fields #2, Boom! I love Michael Moreci‘s work and the first issue of Burning Fields didn’t disappoint. We sold out almost immediately! It’s a great story with amazing art from Colin Lorimer and I am so ready for the second issue to be released! 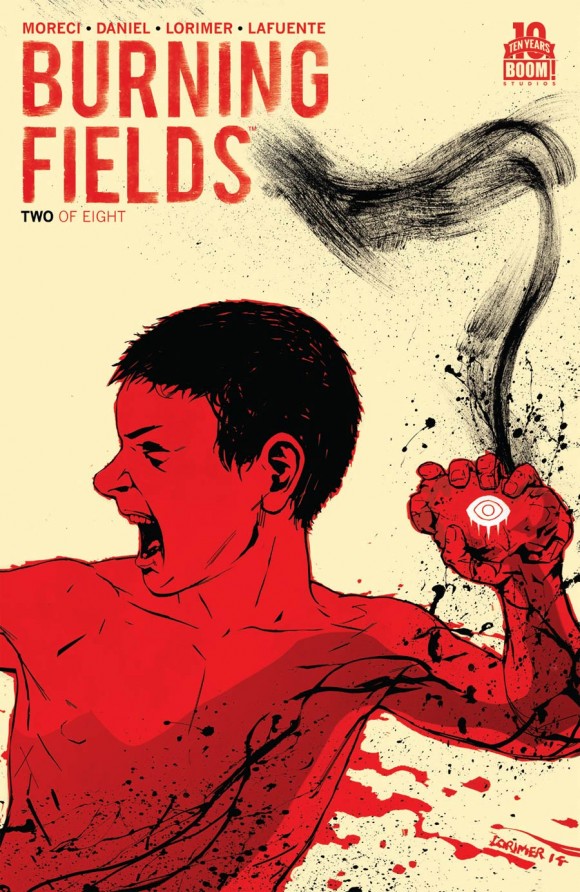 Daredevil Vol. 2, Marvel. This was one of my absolute favorite storylines in this run of Daredevil. With the trade coming out, it gives me a perfect excuse to reread these stories and enjoy them once again. If you aren’t reading Waid and Samnee‘s Daredevil, you need to be. It’s amazing.

Lady Killer #1, 2nd Printing, Dark Horse. Have you read this book? It kind of flew under everyone’s radar, so yay for second prints!  Joelle Jones brings us the story of a housewife assassin trying to live a double life in a Mad Men world. You’re intrigued, I know. Jones pulls double duty on writing and art, so there’s that double life thing again. Life imitates art. 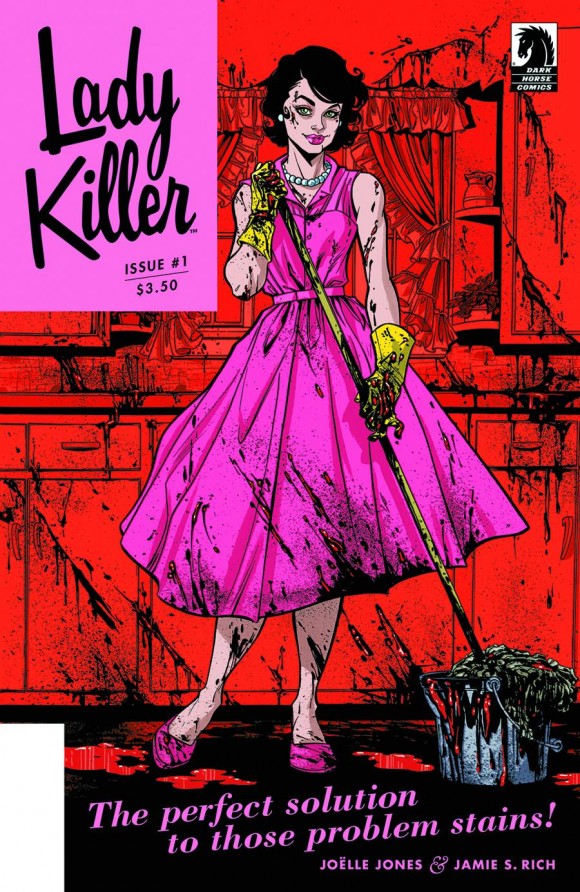 Fables #149, DC Comics. The penultimate issue is here! Snow vs. Red!  Sister against sister! How will Bigby play into this? Or not? I mean, he’s dead, right? Or is he? Questions are answered! Last stories are told! Thingies are thingied! 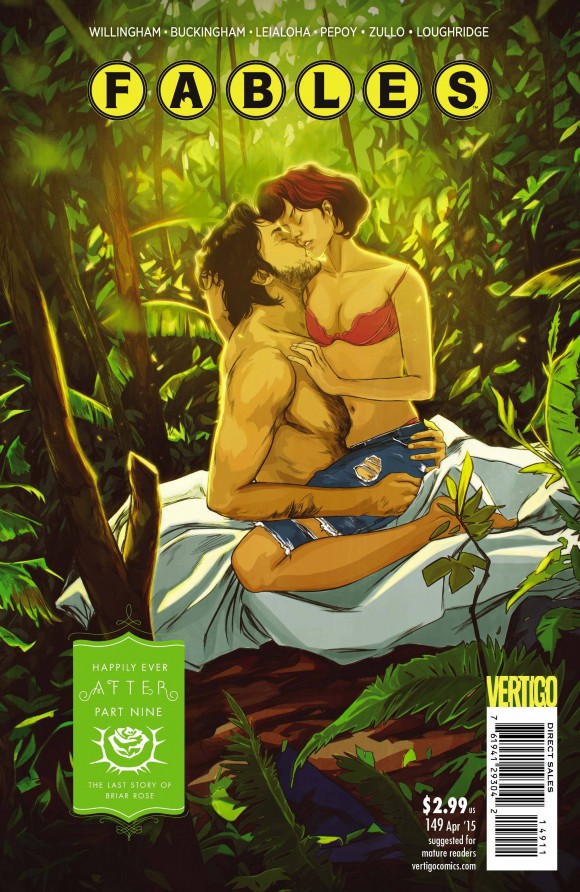 Ivar, Timewalker #2, Valiant. I picked up the first issue based on my New Year’s resolution that every week, I’ll get a comic that I normally wouldn’t get. This is really the first one where I completely dug it. Fred Van Lente has crafted an awesome story about time travel that feels epic. The reveal at the end was pretty nifty as well. Pick up the first one if you missed it.

The Multiversity: Mastermen #1, DC Comics. If Grant Morrison writing a book and Jim Lee doing the art on the same book doesn’t make your list week, I don’t know what to tell you. 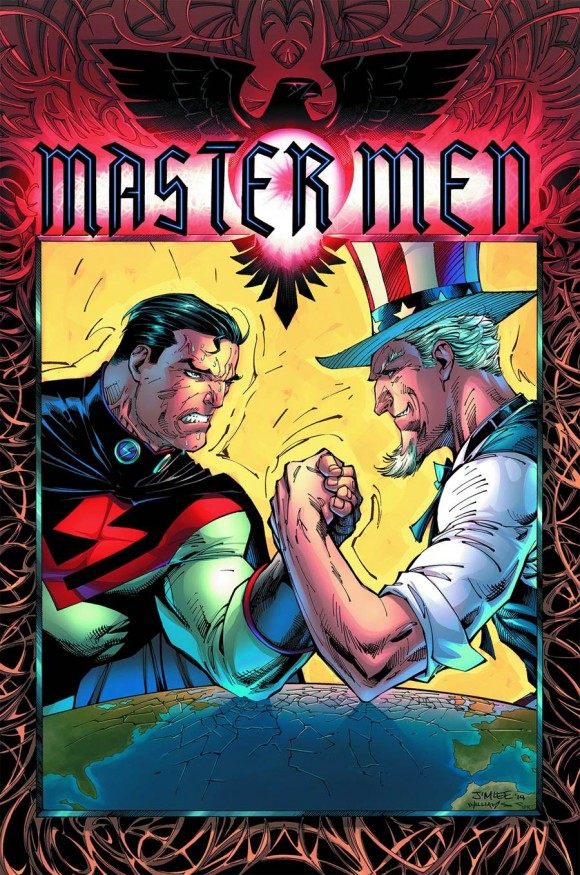