Marvel Masterworks: The Avengers Vol. 22, Marvel. Roger Stern and the World’s Mightiest Heroes in the 1980s. Sells itself, doesn’t it? 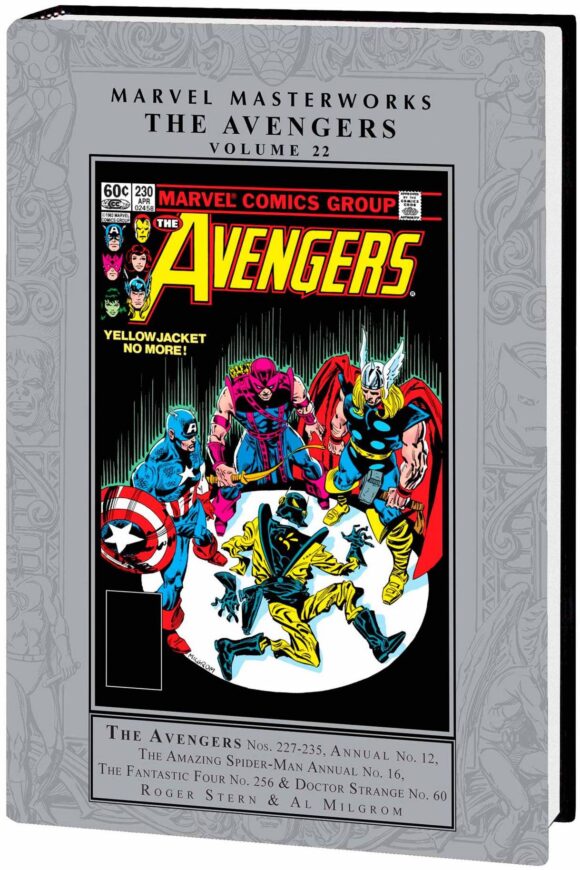 Scott adds: Writer Roger Stern really at his prime here, with the introduction of new Captain Marvel Monica Rambeau, the fall and rise of Dr. Henry Pym, and the first Avengers appearance of Starfox!

Batman: The Animated Series Diorama Scene, Jada Toys. I’m not a huge fan of metal-cast figs, but that’s me. There are always exceptions, though, like this groovy four-pack featuring 2.75-inch BTAS Batman, Robin, Joker and Harley. Best part? The Clown Prince of Crime brandishing a Joker Fish! 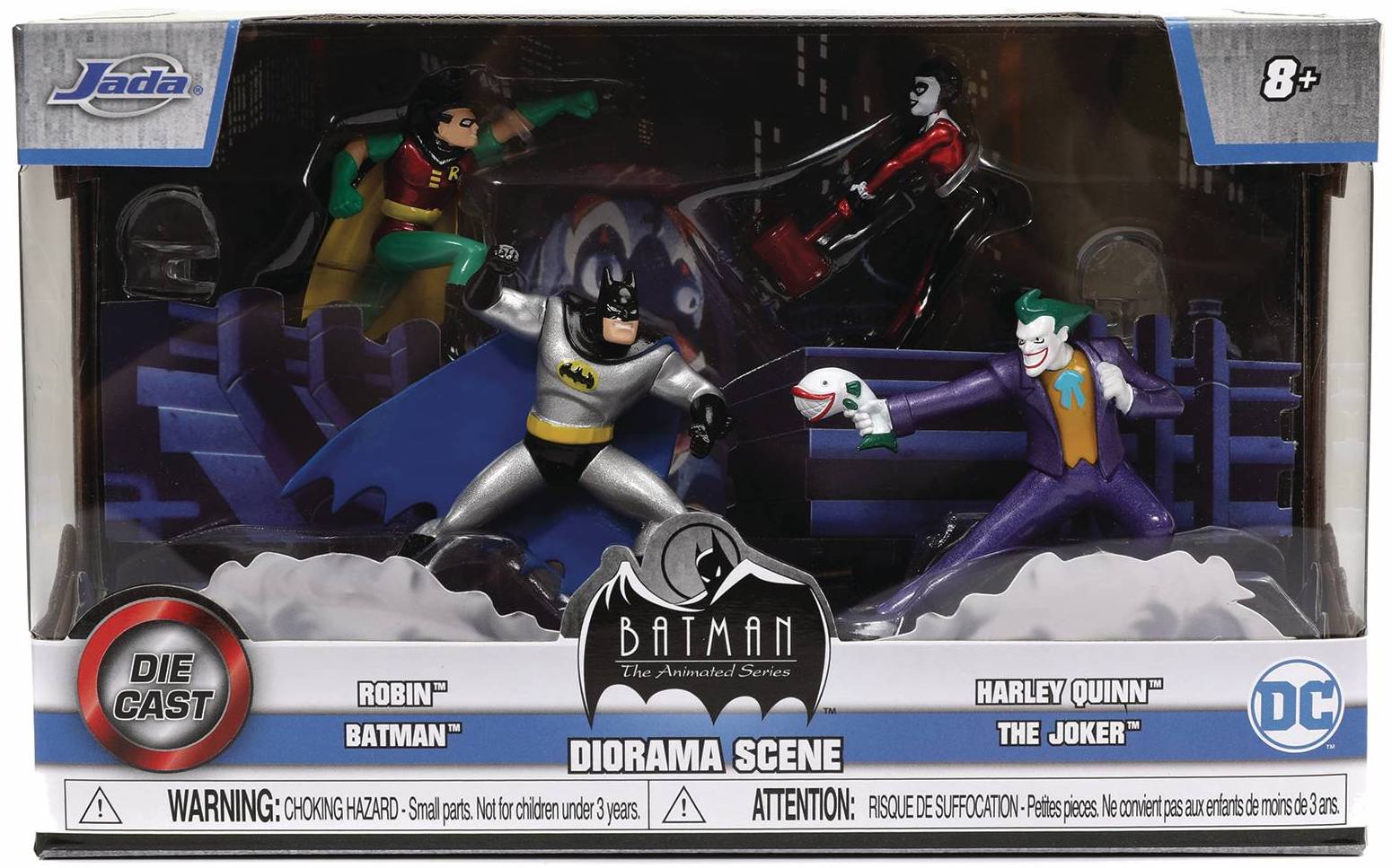 Marvel Masterworks Dazzler, Vol 03, Marvel. Sure, it’s mostly nostalgia, but I do have a soft spot for Dazzler — it really felt like nothing else on the racks at the time. 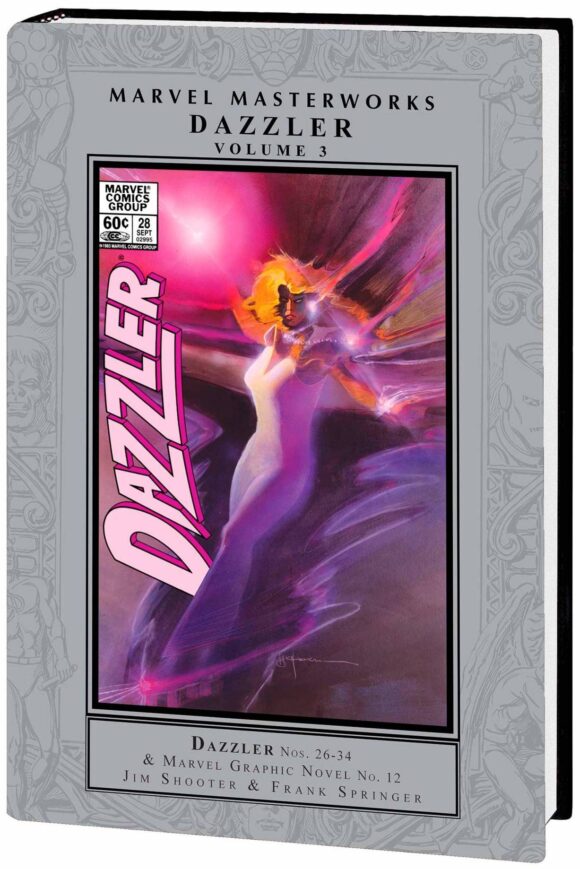 The Flash #782, DC Comics. Under the pen of writer Jeremy Adams, The Flash continues to be the most fun book out there under a DC cover. 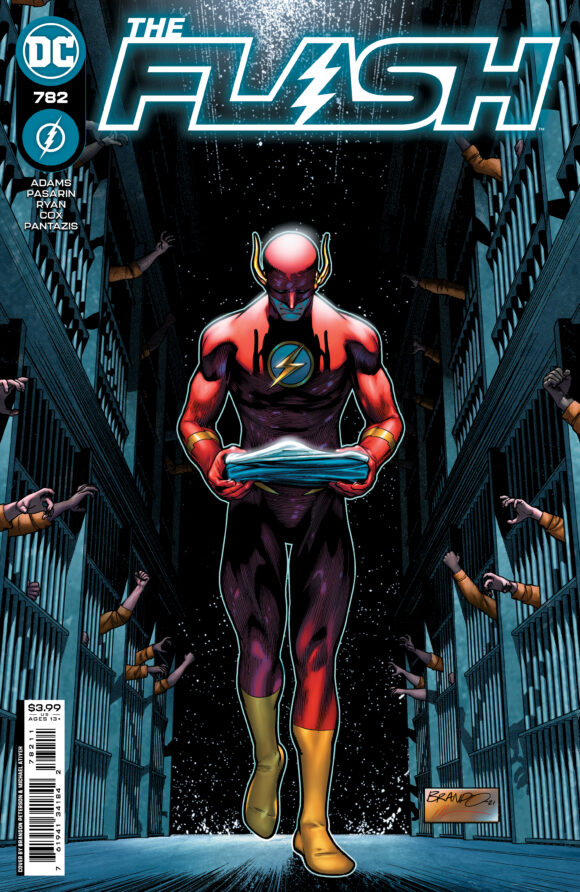