Justice League Unlimited: Hocus Pocus, DC. Another collection of DC’s original stories set in the animated JLU continuity. I can never get enough of these. 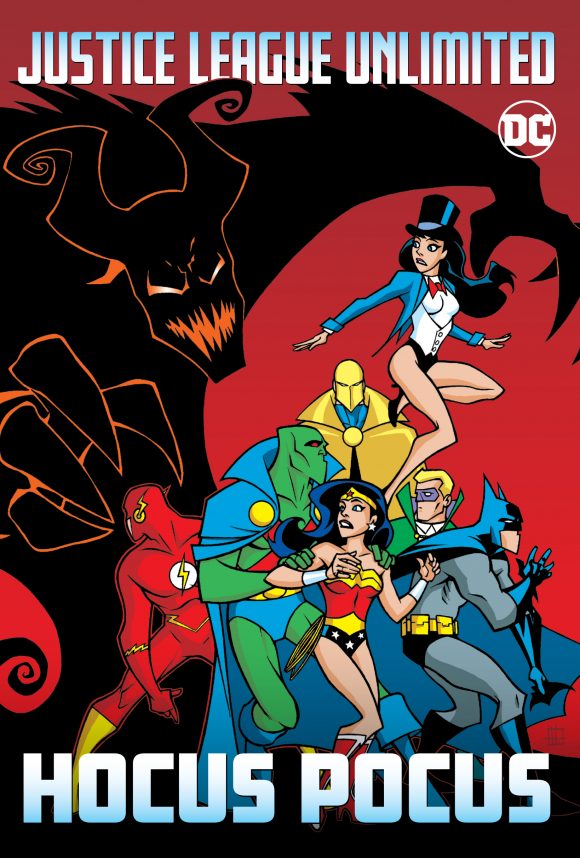 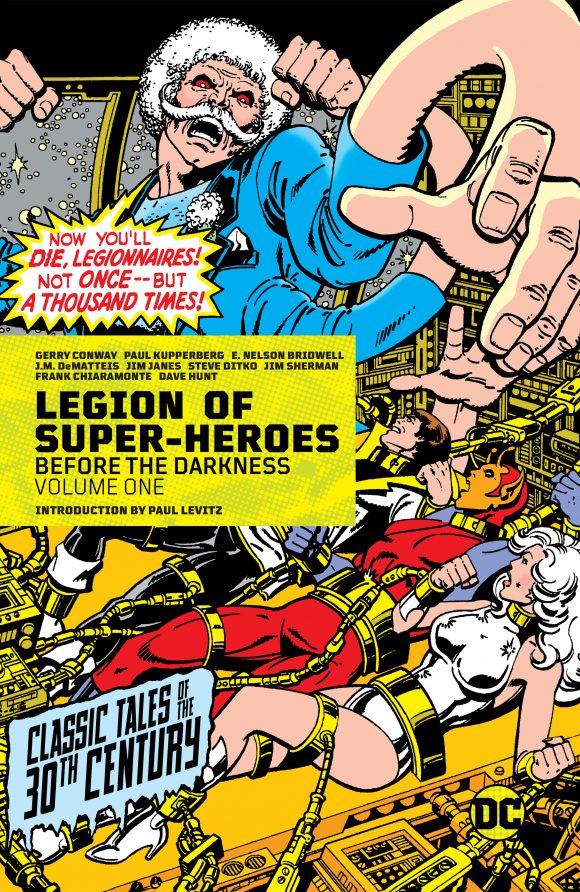 Manhunter by Archie Goodwin and Walter Simonson Deluxe Edition, DC. Goodwin and Simonson’s Manhunter should be in everyone’s library. A Bronze Age classic. 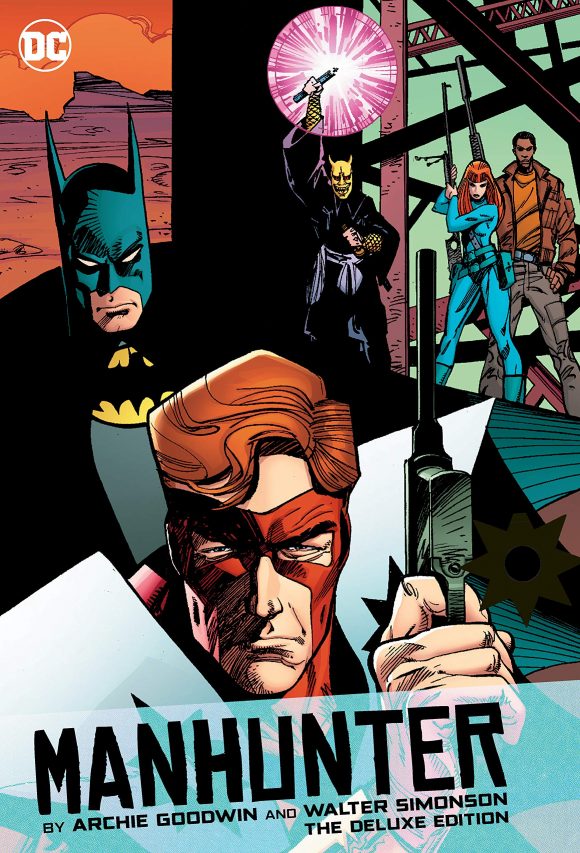 Luke Cage Epic Collection: Retribution, Marvel. Get in on the ground floor with Luke Cage’s first Epic Collection – including his origin and early adventures. Sweet Christmas! 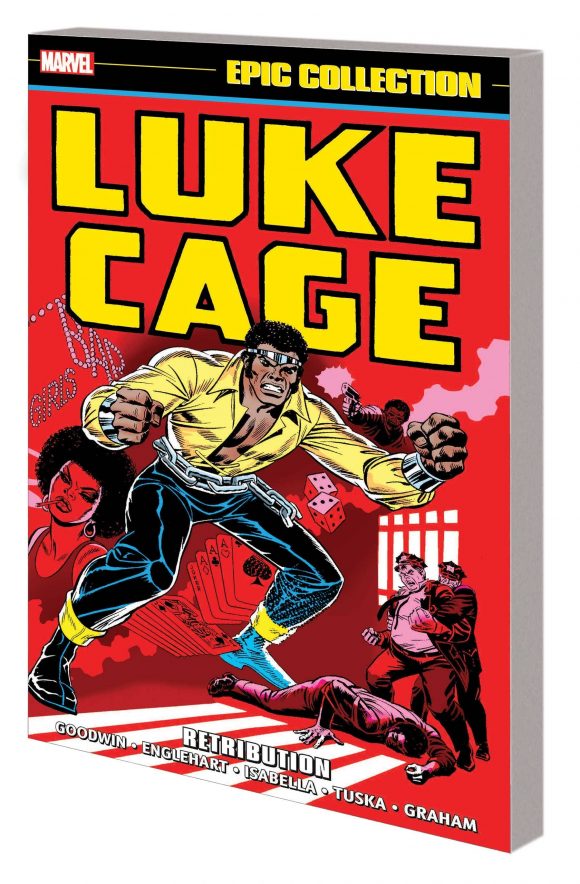 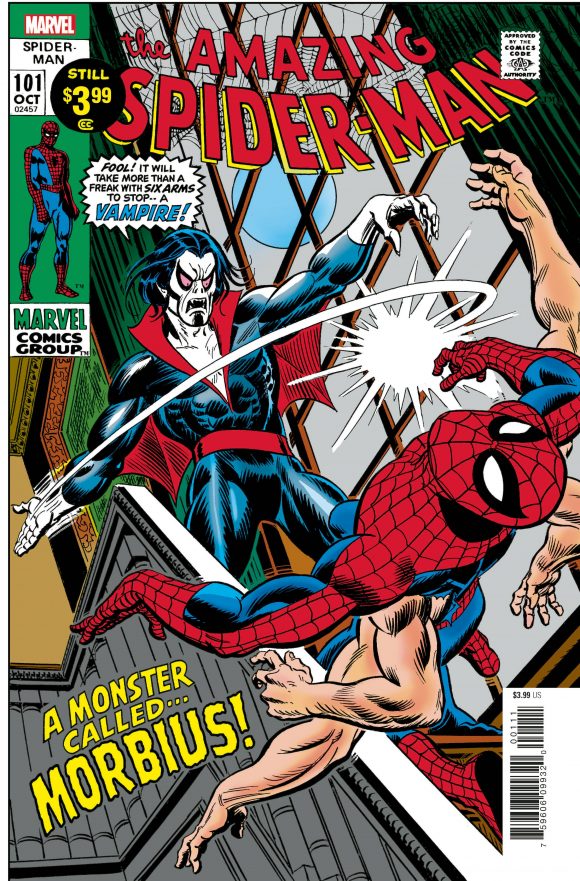 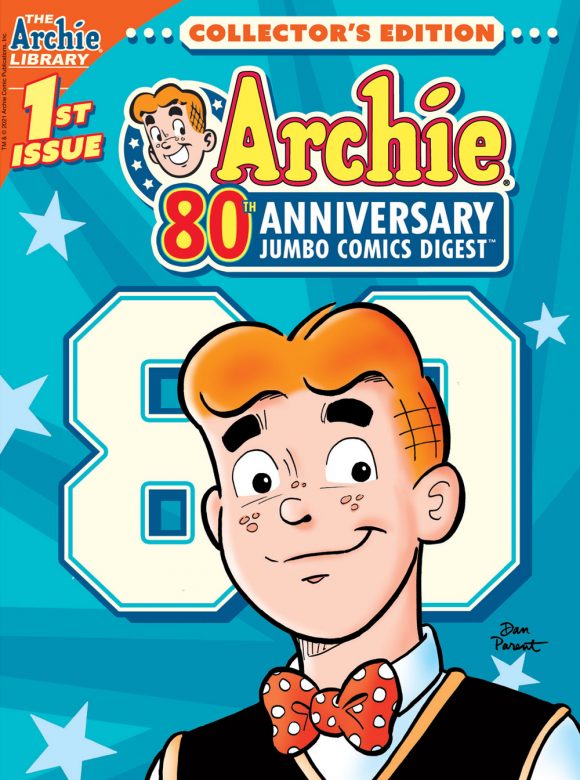 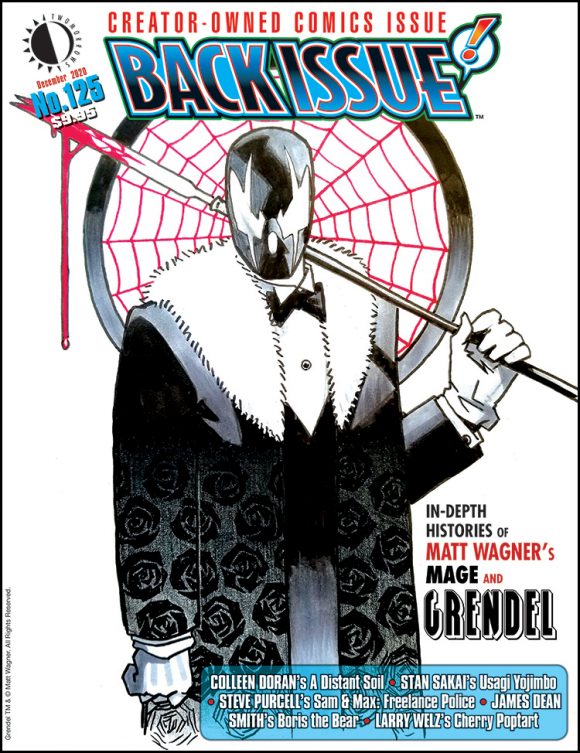 Superman In the Fifties, DC. Last week it was Wonder Woman in the Fifties, featuring never-reprinted stories of the Amazing Amazon. This week, it’s a re-release of a 2002 collection of Man of Steel tales. Here’s hoping that DC will be bringing back the rest of their decade trades from about 20 years ago. Love that Michael Cho cover — lifted from an Action Comics #1000 variant — too. 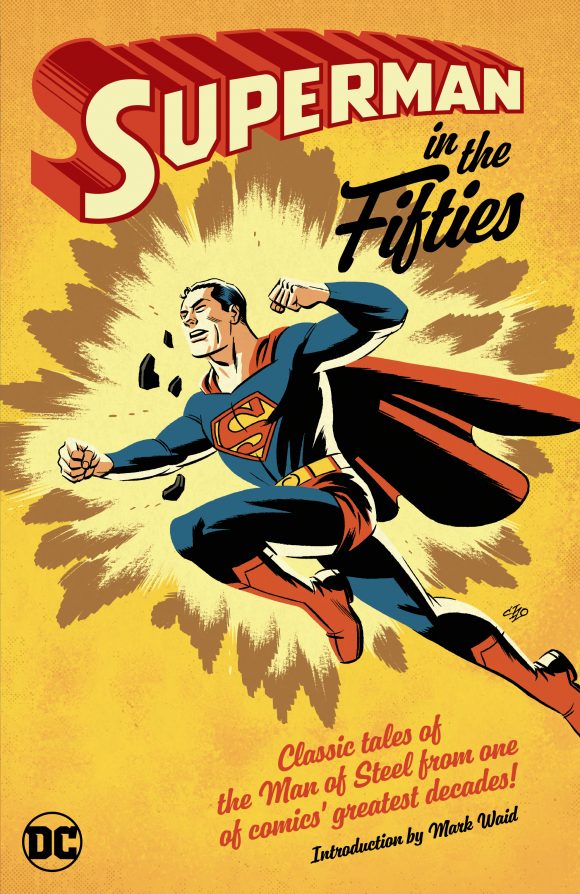