Beyond the Justice League and the Avengers… 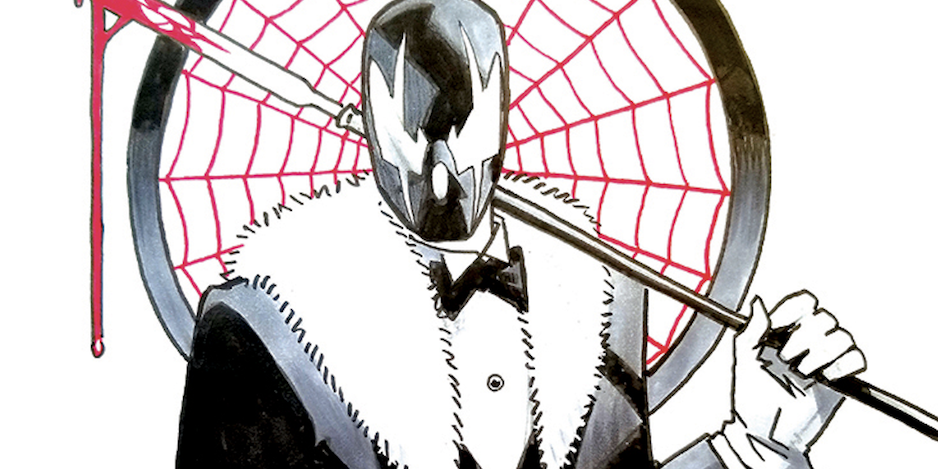 In the mid- to late ’80s, you could not go into a good comics shop without seeing shelves of black-and-white comics. It was boom times for the DIY crowd and the proliferation of titles lent a real punk sensibility to the whole thing.

Most titles faded into oblivion but a number of creators became stars — and their signature characters became part of the fabric of the Modern Age. The B&W movement also paved the way for the Images, Dark Horses and IDWs of the world.

Anyway, it’s this corner of comicdom that Back Issue will be celebrating with Issue #125 this November — the Creator-Owned Comics Issue. 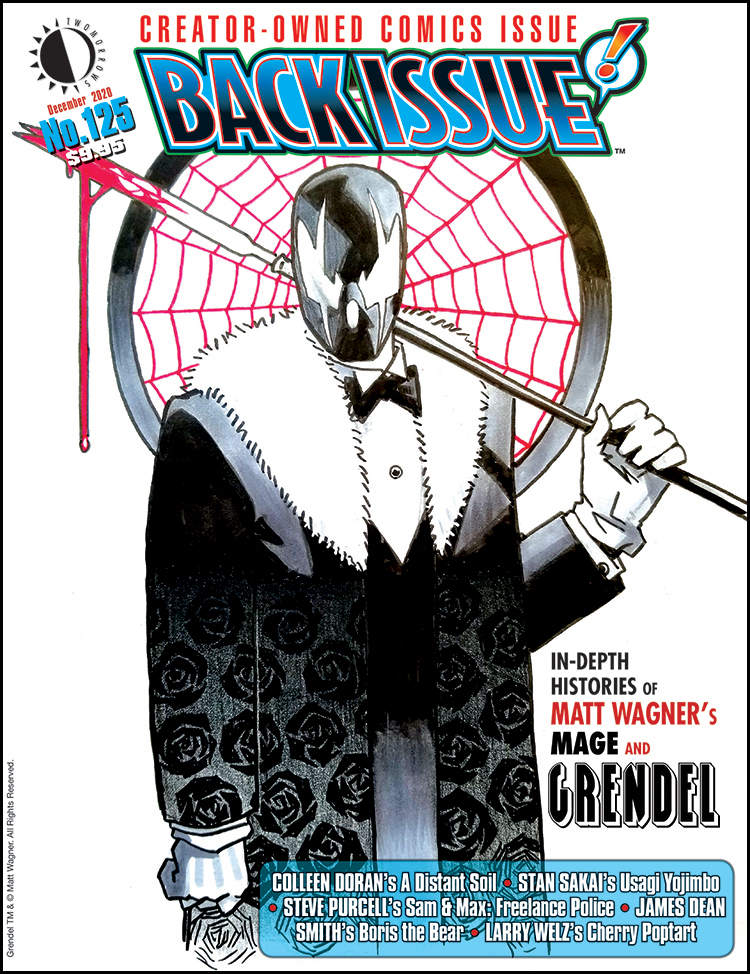 — I dig Matt Wagner a lot, though I admit I’m more familiar with his mainstream work than Mage or Grendel. I’m an idiot, I know.

— As you might imagine, Cherry Poptart was quite popular in my college dorm.

— Back Issue #125 is scheduled to ship Nov. 18, give or take a week or so. It’ll be available at comics shops, of course, but you can also get it directly from publisher TwoMorrows. (Click here to pre-order, if you are so inclined.)