Not in time for Sweet Christmas, but soon enough… 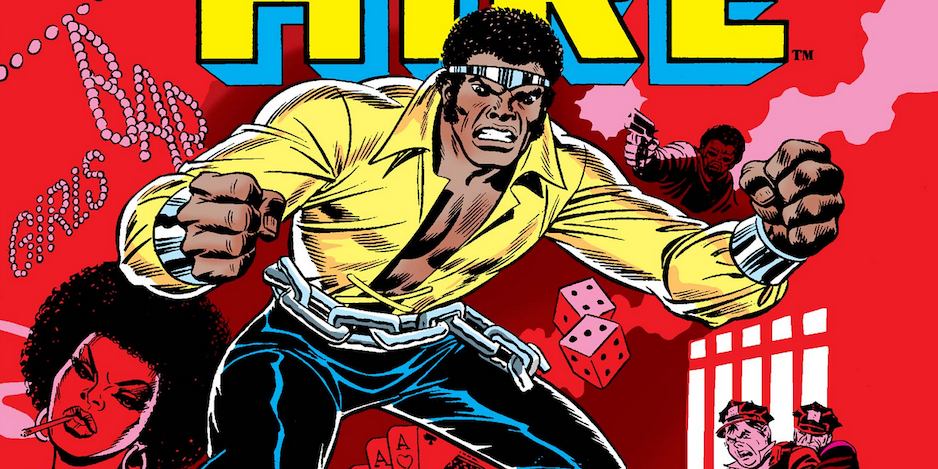 Gotta say, I’m a bit surprised by this but Luke Cage has never had a solo Epic Collection from Marvel. (There are three Power Man and Iron Fist editions out there.) That’s gonna end early in 2021, though, with the release of Luke Cage: Retribution, featuring the creative muscle of creators like Archie Goodwin, Steve Englehart, Billy Graham and Tony Isabella.

Dig this listing from Amazon: 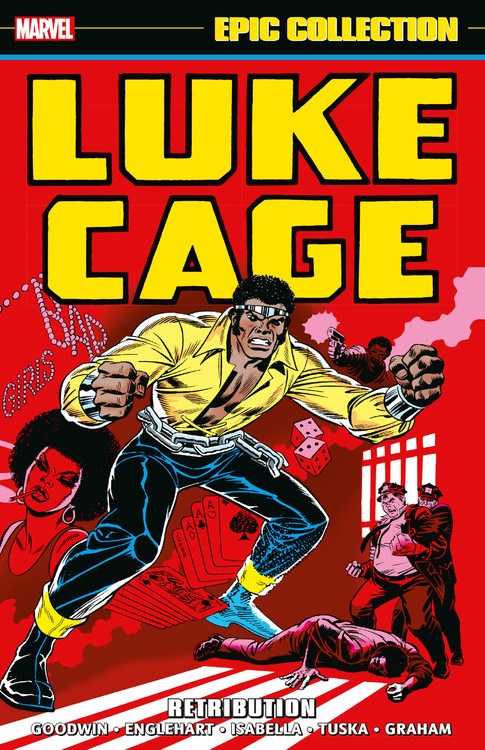 Luke Cage burst onto the comics scene in 1972 as the “Hero for Hire.” Equal parts Marvel Method and Blaxploitation boldness, he was a new kind of hero for a new era, the historic first African-American character to headline his own series. Cage’s adventures depicted New York City’s 1970s grit and the plight of its people with a realism that was gripping in its time, all while incorporating larger-than-life villains including Black Mariah and Doctor Doom. This Epic Collection present page after page of classic Luke Cage adventures: Including his origin, his growing relationship with Clare Temple, the first appearance of Cottonmouth, a battle with Iron Man and a fight to the finish for the name Power Man.
Vol. 1: Hero for Hire (1972) 1-16, Power Man (1974) 17-23

— I’ve not read enough Luke Cage over the years, so this is definitely one I have my eye on.