Superman: Kryptonite Nevermore, DC. Denny O’Neil wasn’t quite able to work the same magic on Superman in 1971 that he did on Batman and Green Lantern, but this new run did introduce some big changes, including the elimination of kryptonite and Clark Kent’s move from newspaper reporter to TV anchor. 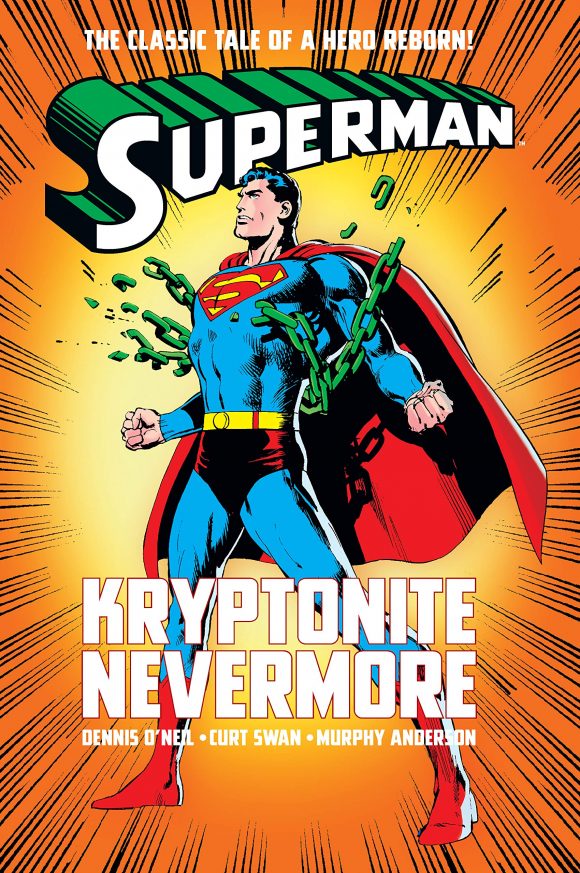 Dan adds: I’m glad DC stuck with one of Neal Adams’ greatest images on the cover, even though the interiors were by Curt Swan and Murphy Anderson. Adams claims he doesn’t like it, but the cover of Issue #233 – where this comes from, natch — is downright iconic. Also, I LOVE that the publisher kept the classic, less rounded Superman logo.

Wonder Woman in the Fifties, DC. Very much looking forward to this collection of never-before-reprinted Wonder Woman stories from the period after the creators William Moulton Marston and H.G. Peter had left the series. 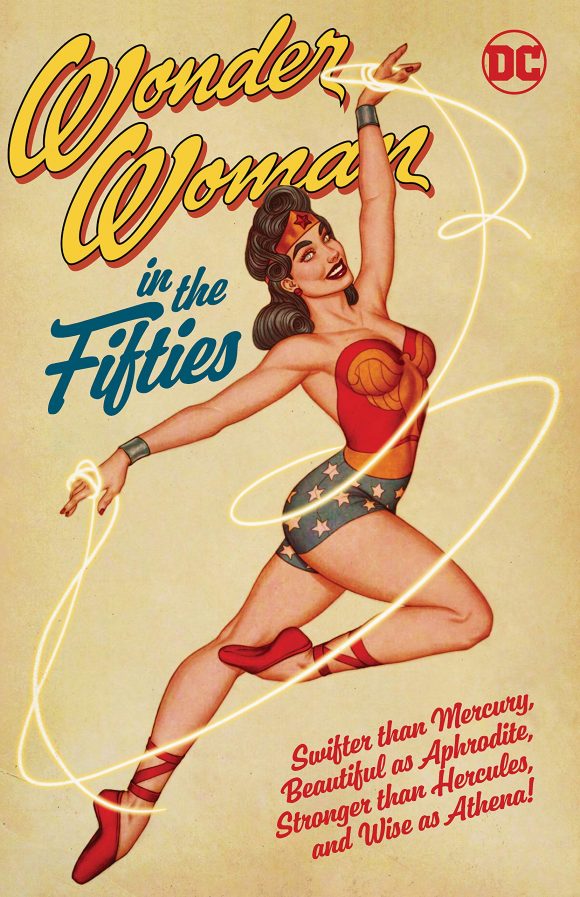 Dan adds: Lovely cover by Jenny Frison, which is from her Wonder Woman #750 variant. 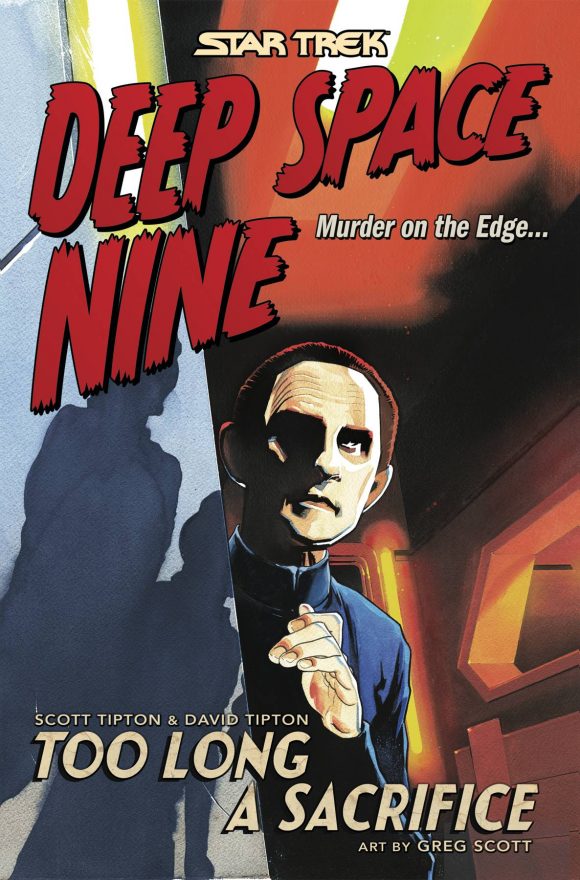 Superman: The Man of Steel Vol. 2, DC. The second hardcover collection of John Byrne’s superb (pun intended) revamp. But Byrne isn’t the only one in Metropolis: Marv Wolfman, Jerry Ordway and Paul Levitz are among those joining him. Collects Action Comics #588-593, Adventures of Superman #429-435, Legion of Super-Heroes #37-38 and Superman #5-11. 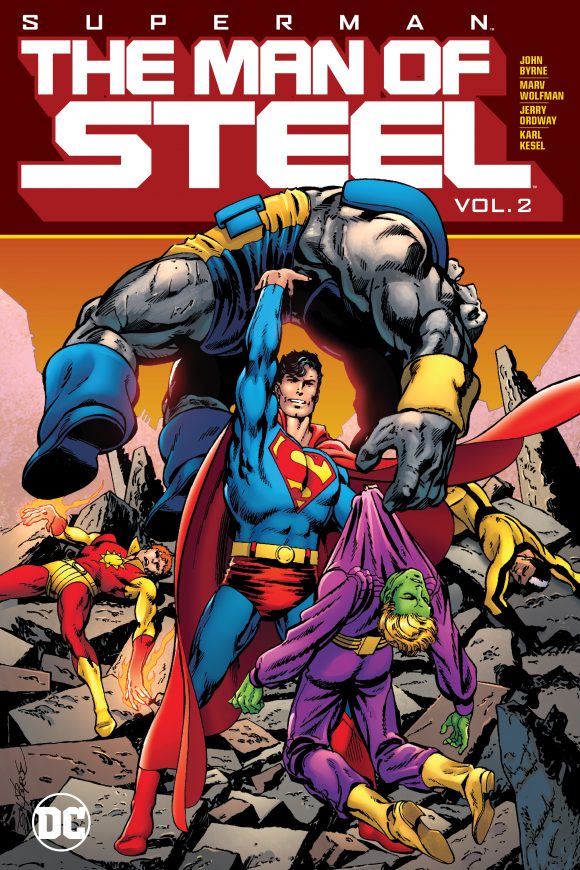 One:12 Collective Dr. Zaius Action Figure, Mezco. Can you have too many Dr. Zaius action figures? No, you cannot. This hyper-detailed 6-inch beaut lists for $85.