Batman: Three Jokers #3, DC. Years in the making and this is where it ends. Canon? Not canon? Does it matter? By Geoff Johns, Jason Fabok and Brad Anderson. 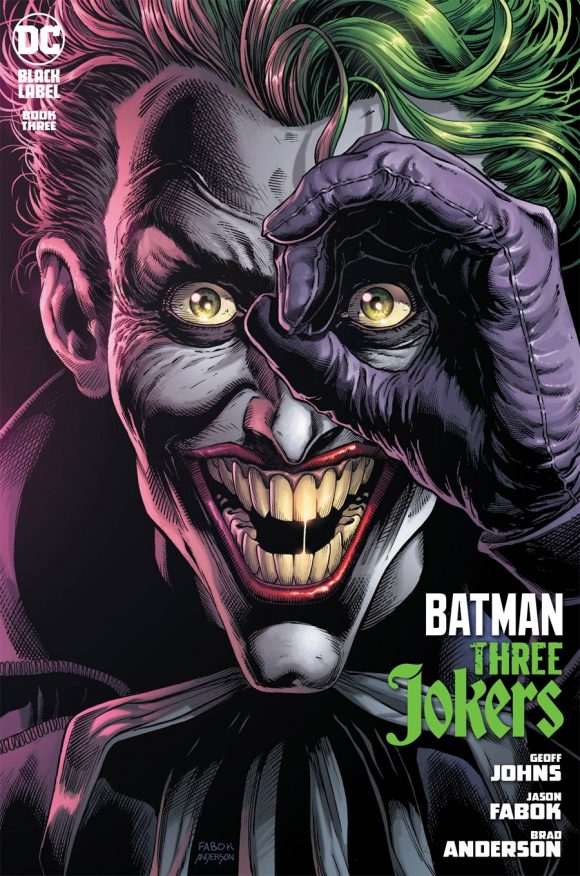 Fantastic Four: Antithesis #3, Marvel. Hey, if you want your bombastic Neal Adams fix, this is the place to go. (Who knows when we’ll see the final two issues of DC’s Batman vs. Ra’s al Ghul.) Written by Mark Waid and inked by Mark Farmer. 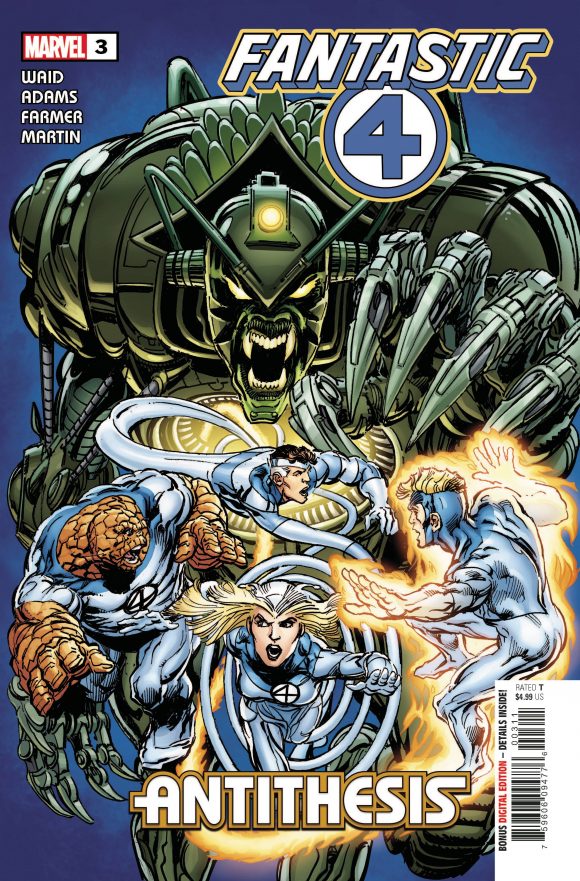 True Believers: Black Widow and the Thing, Marvel. A dollar reprint of Marvel Two-in-One #10. Cool by me. 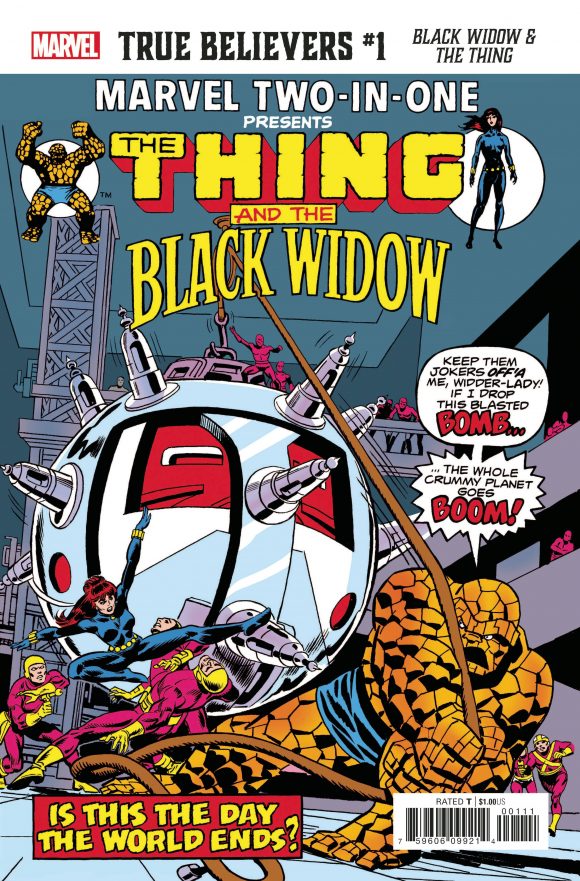 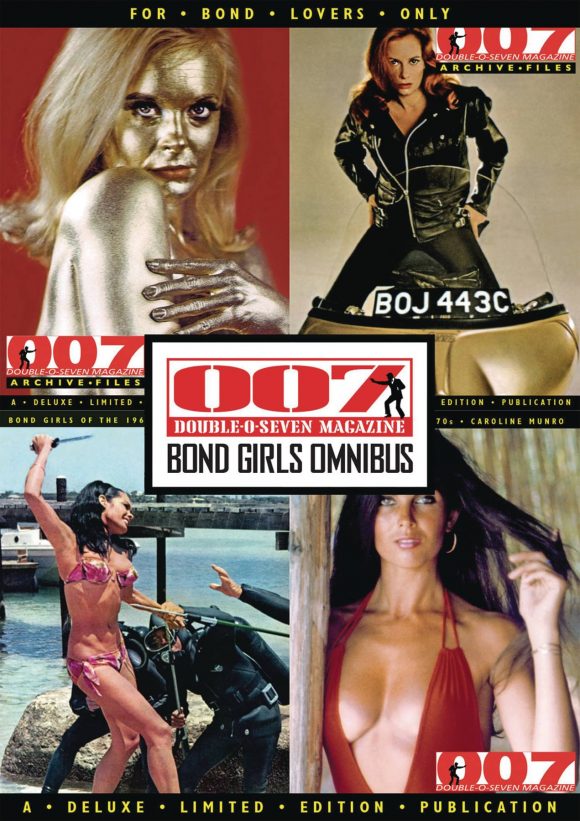 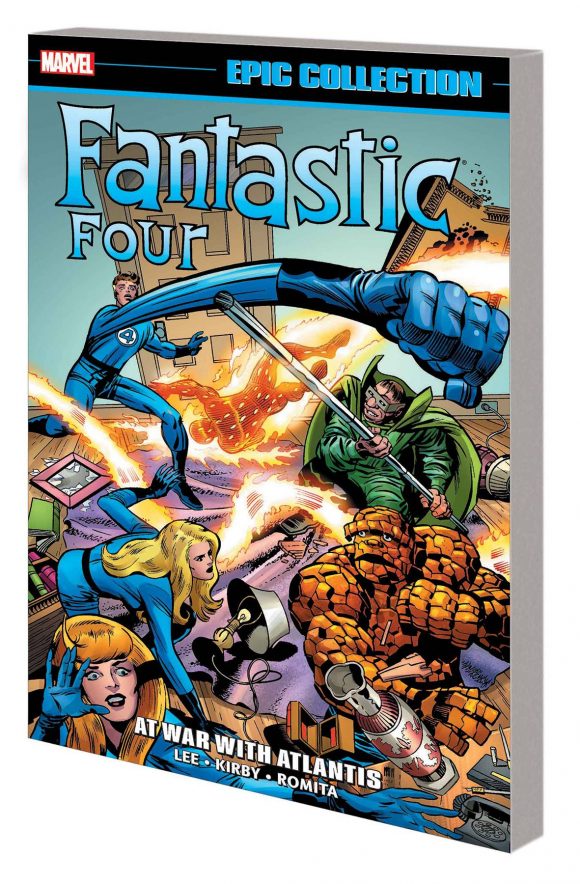 She-Hulk by Dan Slott Omnibus, Marvel. Although John Byrne’s She-Hulk run remains my favorite, the two ongoing series written by Dan Slott run a very close second, and here we find them both handily collected into a really big hardcover. 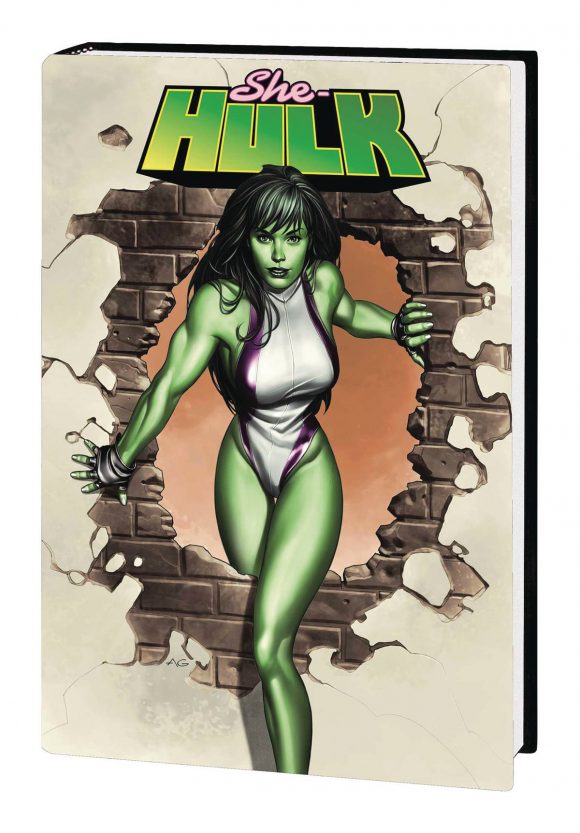 Marvel Masterworks: The Defenders Vol. 7, Marvel. I really miss the Defenders. I loved the notion of the “non-team,” where all the super-types who didn’t fit in around the other superheroes would hang out together to find companionship and empathy. And even then they didn’t really like each other all that much. 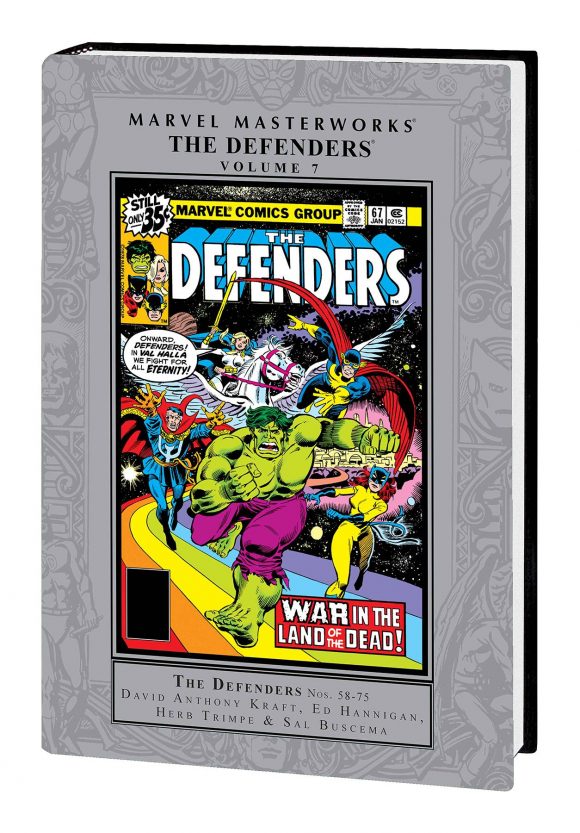