Detective Comics #1006, DC. The Spectre, who’s not been seen much of late, pays a visit to a certain Darknight Detective. By Peter Tomasi, Kyle Hotz and co. (Hey, click here for 13 COVERS spotlighting the Spirit of Vengeance.) 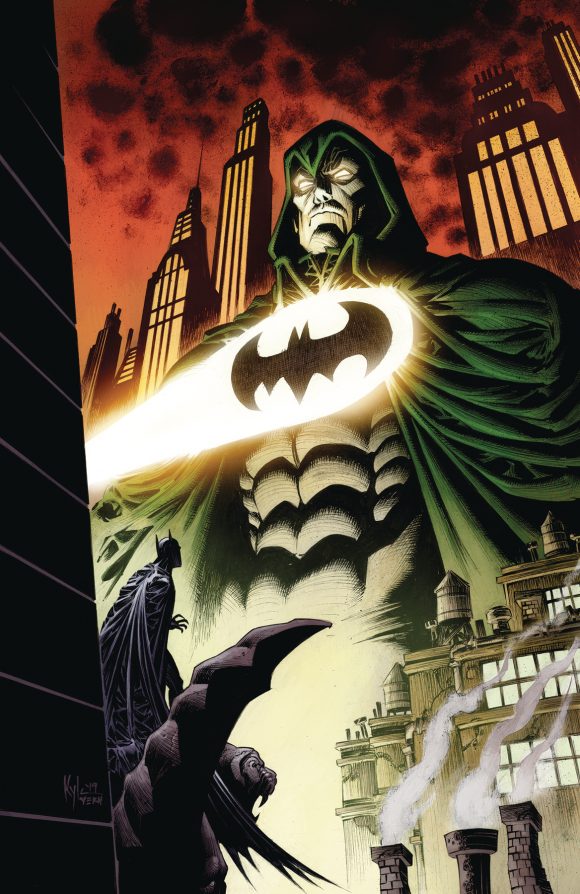 The Spider-Man Annual Presents Peter Porker, the Spectacular Spider-Ham #1, Marvel. Jason Latour, Phil Lord, David Lafuente and co. bring you a taste of what made Into the Spider-Verse so much fun. (There’s a lotta Spider-Ham this week, as you’ll see…) 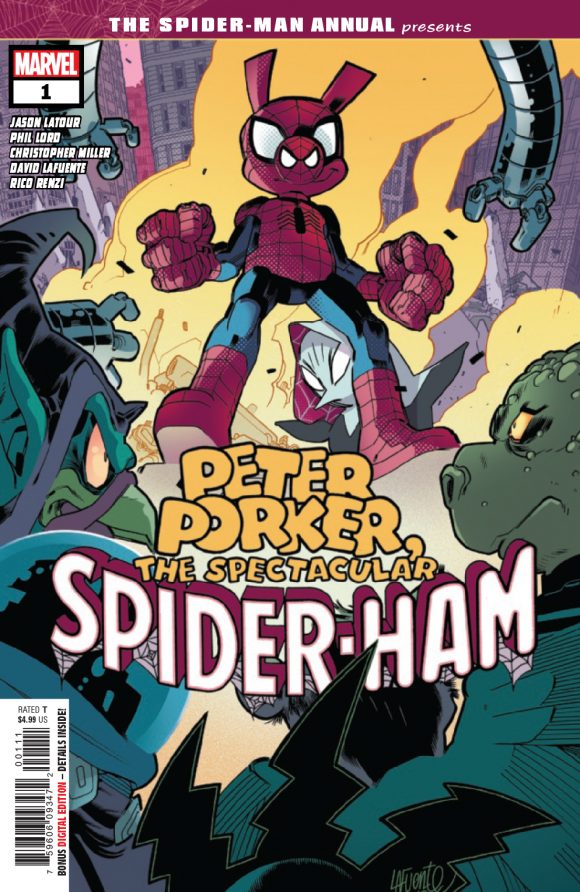 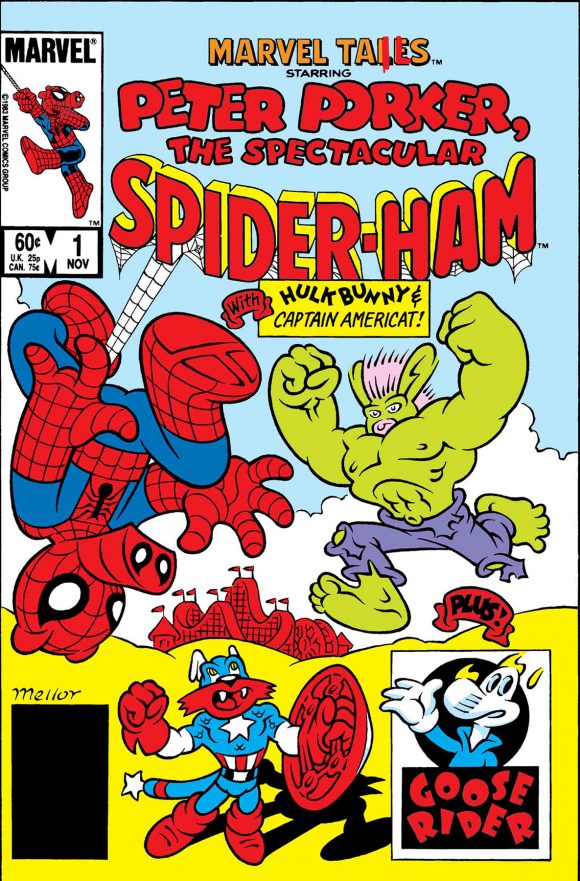 True Believers Spider-Man vs. Mysterio #1, Marvel. Speaking of those awesome dollar reprints, here’s Spider-Man’s first encounter with Mysterio, by Lee and Ditko, from Amazing Spider-Man #13. Just in time for Spider-Man: Far From Home! 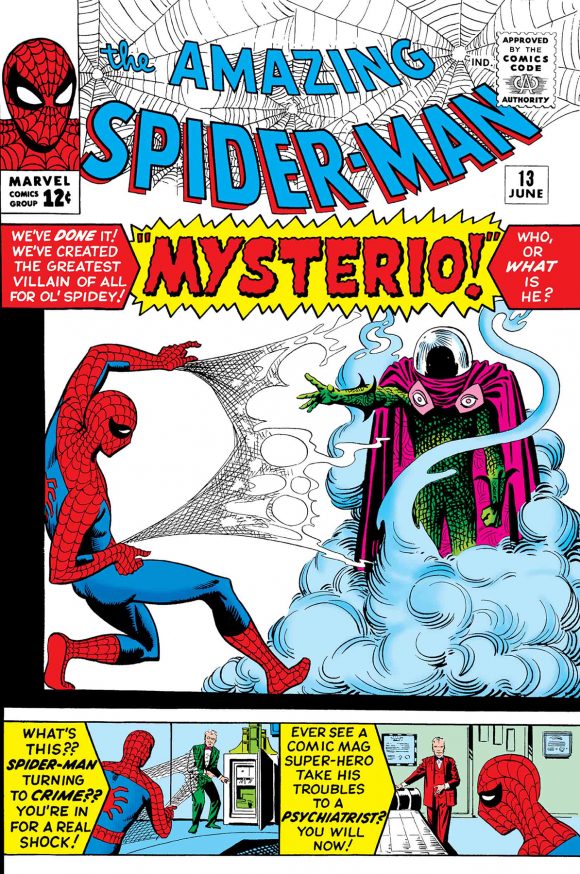 Dial H for HERO #4, DC. Sam Humphries and Joe Quinones’ take on the classic DC feature will make you smile every time. 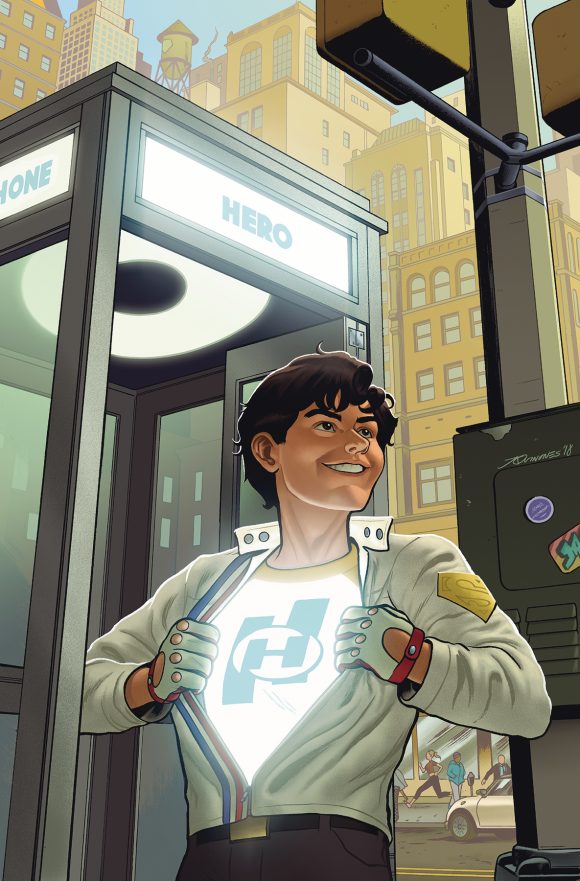 Box, Book 1, Top Shelf. This European kids’ comic is beautifully drawn and utterly charming. Highly recommended, especially for your little ones, but really for everyone. By Patrick Wirbeleit and Uwe Heidschotter. 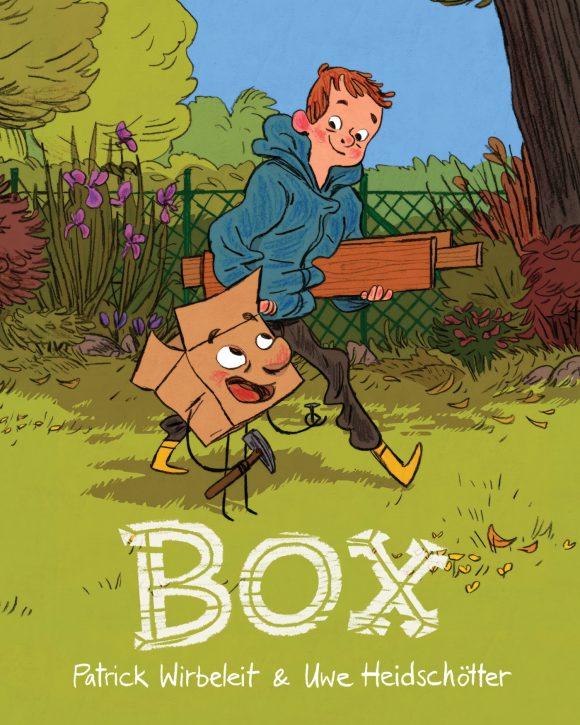 Transformers/Ghostbusters #1, IDW Publishing. Look, I know it sounds crazy. But once it gets going you just can’t look away. From my pal Erik Burnham and Ghostbusters mainstay Dan Schoening. 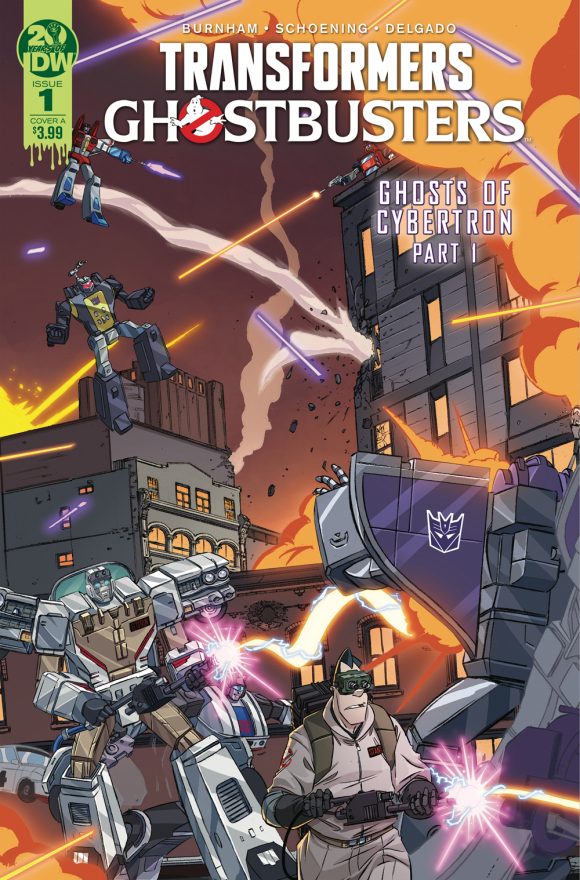 Marvel Visionaries: Stan Lee, Marvel. Pay tribute to Stan the Man with this paperback collection of some of his greatest stories. Excelsior! (By the way, you can click here for our take on Lee’s 13 Greatest Stories Ever. — Dan) 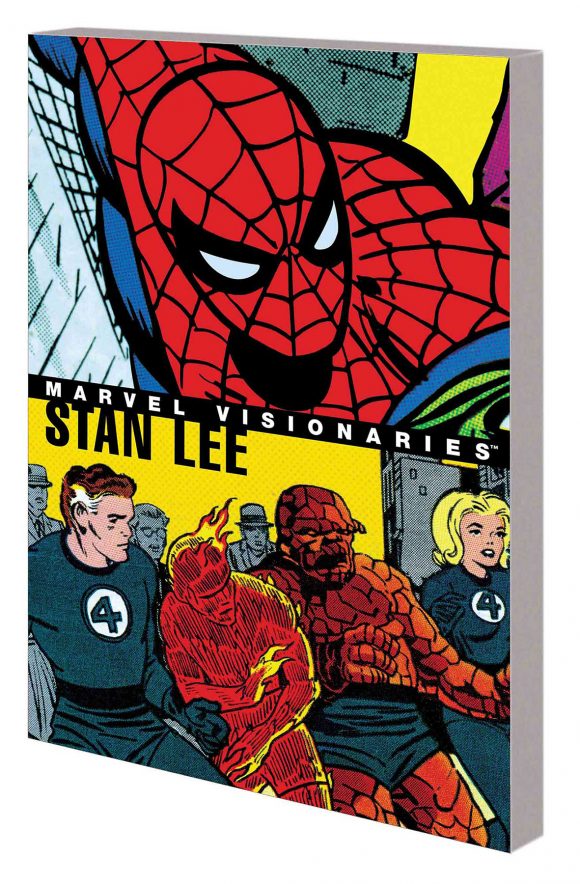 Peter Porker, The Spectacular Spider-Ham Complete Collection, Marvel.  Did you like Spider-Ham in Into the Spider-Verse? Well, when I was a kid, he had his own comic every month, believe it or not. Here’s your chance to catch up. 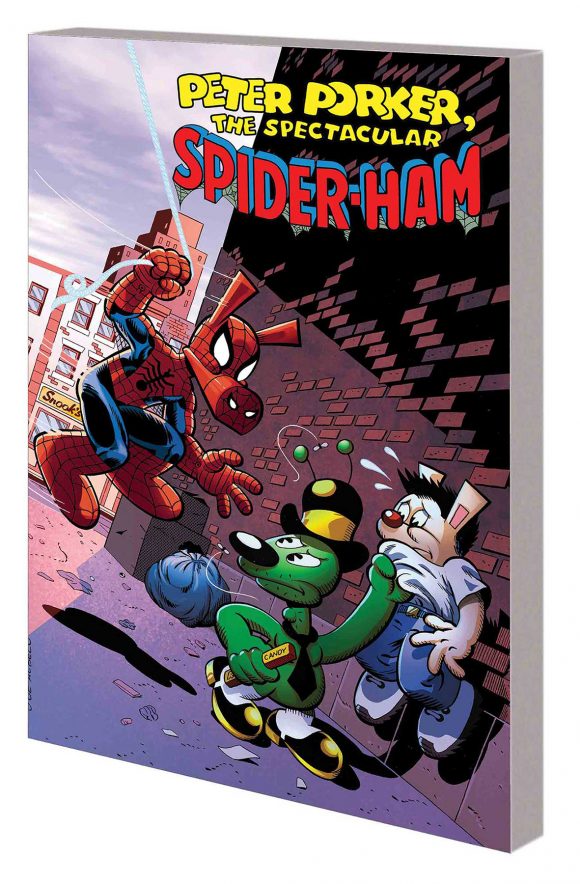 X-Men Milestones: The Dark Phoenix Saga, Marvel.  The single greatest X-Men story ever told, and the one that Hollywood simply cannot seem to get right, time and time again. By X-Men master creators Chris Claremont and John Byrne. Even if you already own it, go buy it again, goddammit. 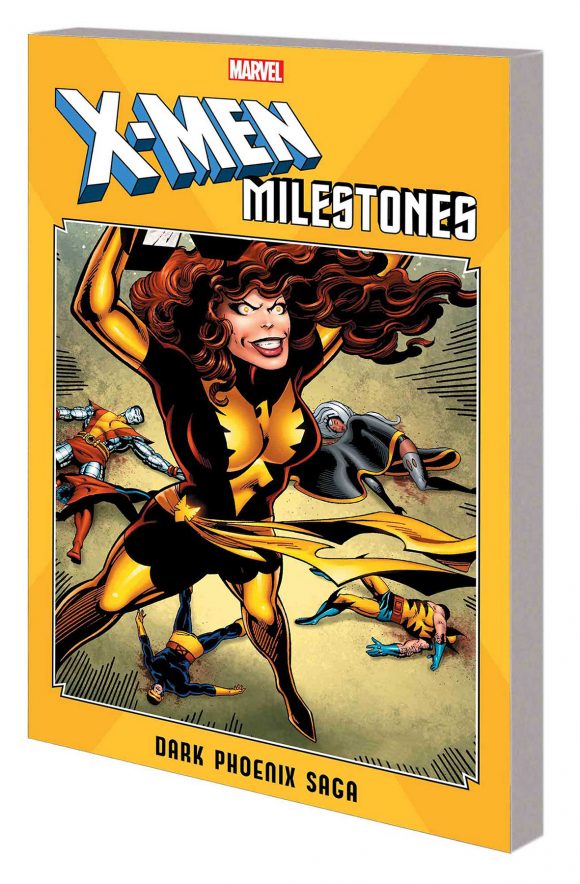