The Wrong Earth #1, AHOY Comics. The first title to be launched by this fledgling company is a satirical look at multiversal madness. In a nutshell, an Adam West-like superhero and his grim-and-gritty Frank Miller-like counterpart switch places. By writer Tom Peyer and line artist Jamal Igle. (Click here for an EXCLUSIVE LOOK at Igle’s designs for the series. And click here for Peyer’s TOP 13 GREATEST – AND UNHINGED – MULTIVERSE STORIES.) 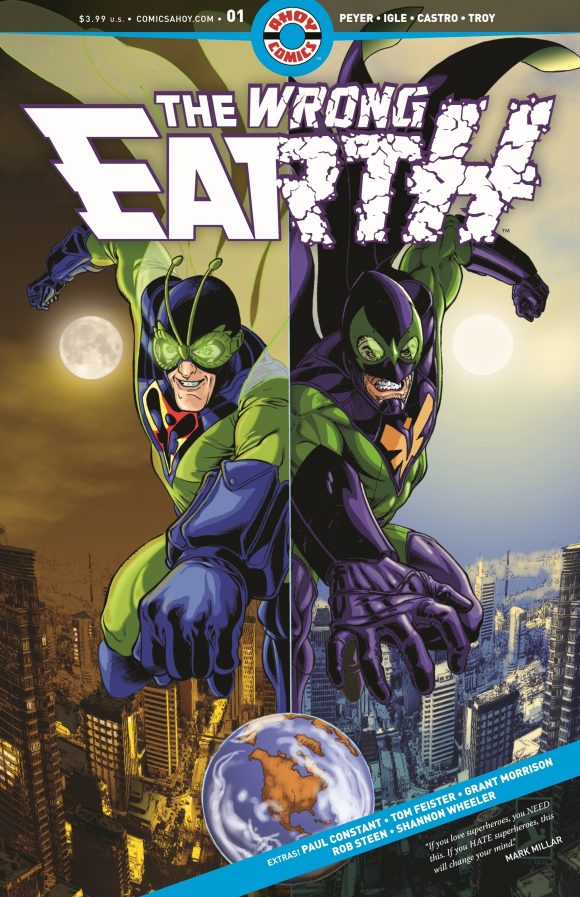 Catwoman #3, DC. Joelle Jones’ title has been the best Catwoman solo book in years. Pick it up. Hawkman #4, DC. One of DC’s best right now. Robert Venditti and Bryan Hitch’s take has been inspired: It’s basically Indiana Jones with wings – and a travelogue through Hawk-history. 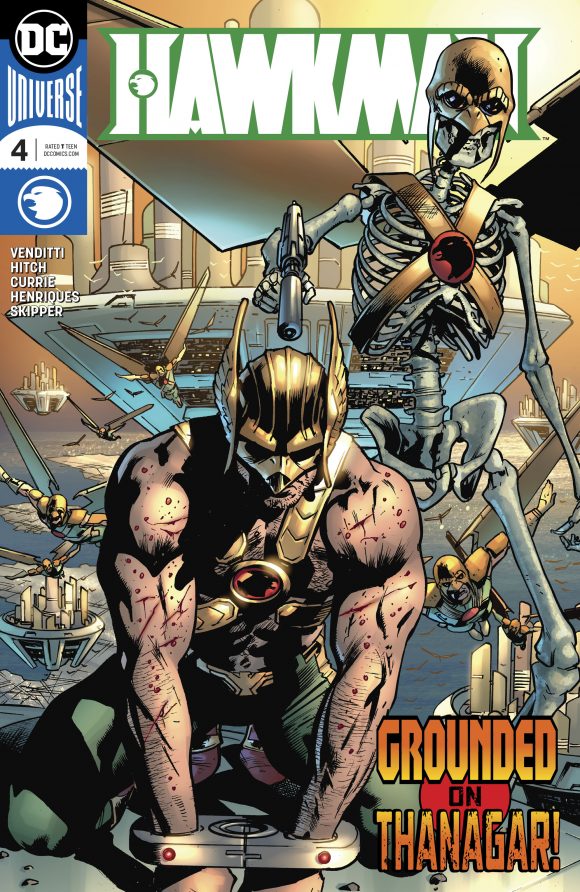 Fantastic Four #2, Marvel. I really loved the first issue. I don’t have much skin in the FF game but I was actually moved by what Dan Slott, Sara Pichelli and crew put together. Very much looking forward to this. 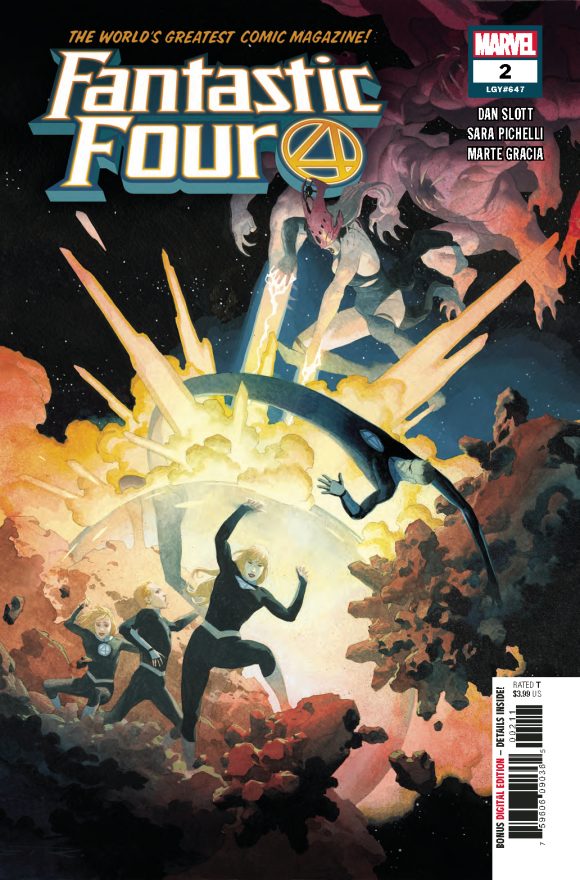 Archie 1941 #1, Archie. Mark Waid, Brian Augustyn, Peter Krause, Kelly Fitzpatrick and Jack Morelli take the modern Archie template and place it at the beginning of World War II. You do know that Archie and the gang debuted in Pep Comics #22 – cover-dated December 1941, yes? 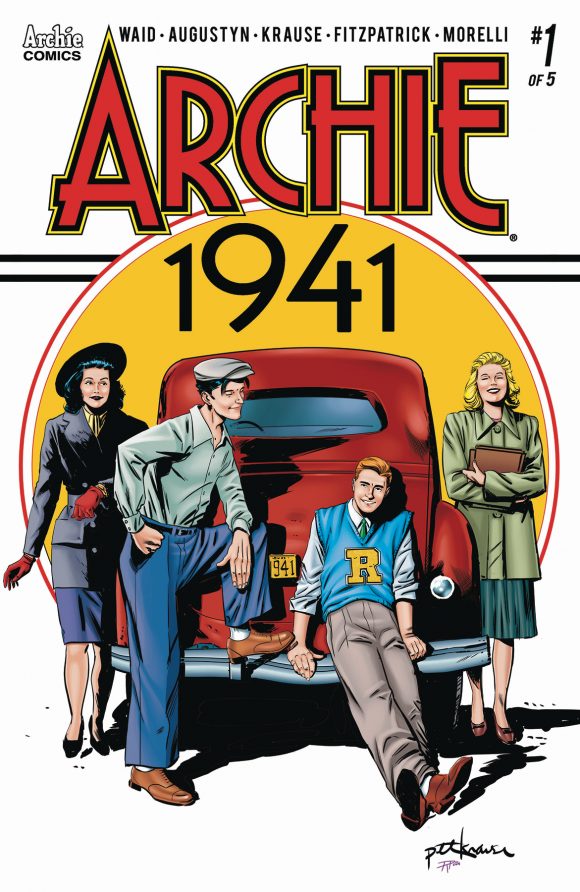 Journey Into Mystery: The Birth of Krakoa #1, Marvel. Speaking of World War II, Nick Fury and his Howling Commandos encounter the island that walks like a man in this one-shot. What, you need more than that? By Dennis Hopeless, Djibril Morissette-Phan, Rachelle Rosenberg and Travis Lanham. 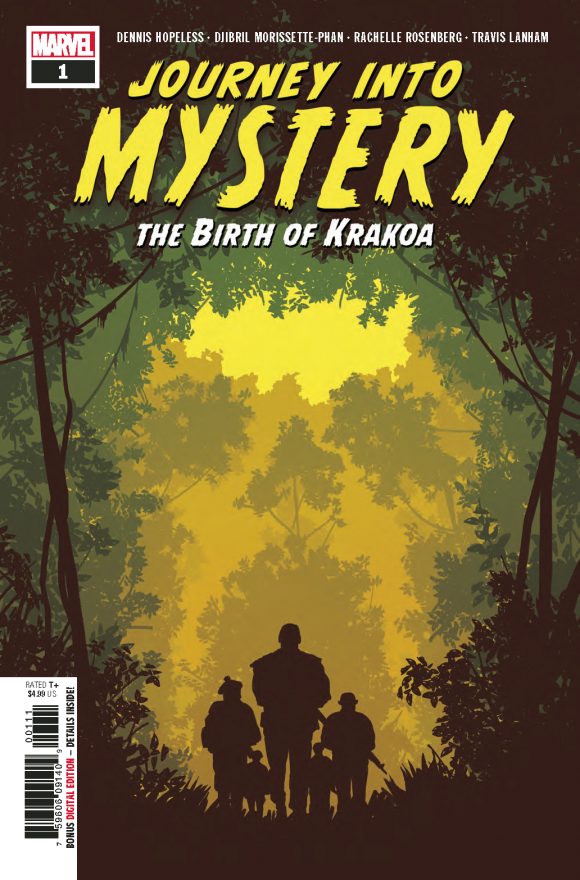 Mystery Science Theater 3000: The Comic #1, Dark Horse. Really interested to see Jonah and the bots riffing on old comics. From a whole team of creators, including Joel Hodgson and Todd Nauck. 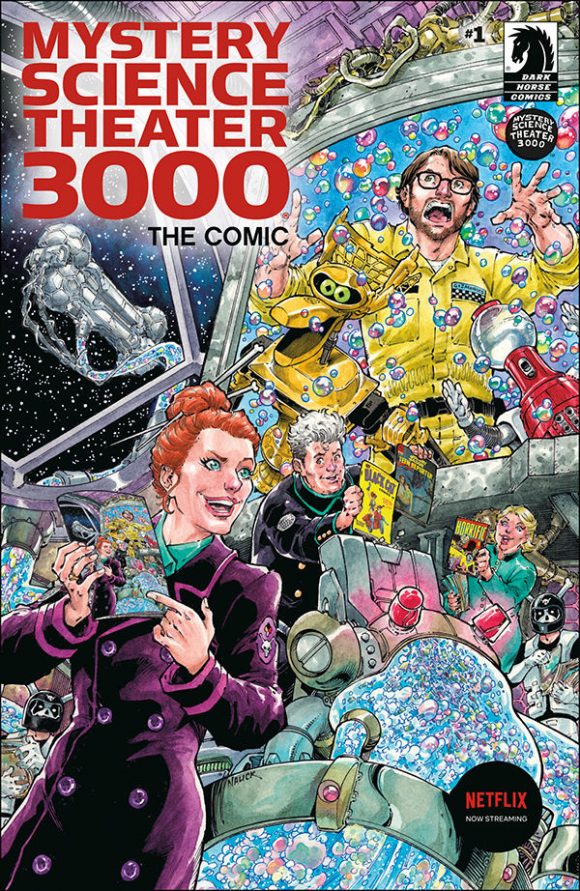 GI Joe: A Real American Hero #256, IDW Publishing. Larry Hama has been as good as ever with his Joe scripts in recent months, and this issue kicks off a new arc by my pal and former collaborator Ron Joseph! Highly recommended. Star Trek: The Next Generation — Terra Incognita #3, IDW Publishing. The latest issue of my new TNG series, featuring a spotlight on Dr. Selar! A deep cut, if you will. (Co-written by my brother David Tipton, with art by Angel Hernandez.) Star Trek: The Next Generation — Through the Mirror TPB, IDW Publishing. If you missed my last Trek series, it’s available now in trade! By me, my brother David, JK Woodward and a truckload of talented artists! 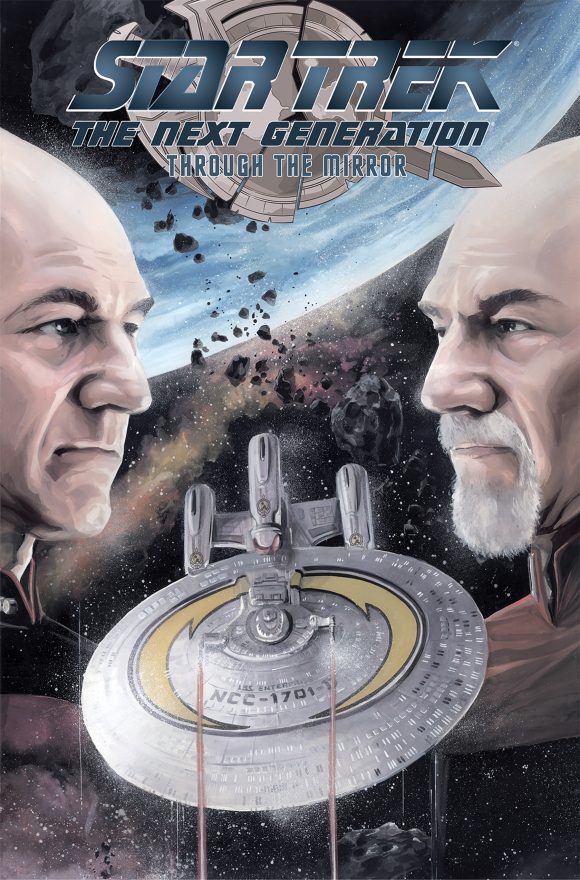