The comics we’re most looking forward to this week …

It’s all me this week, since Scott’s at SDCC. Let’s get to it, shall we? 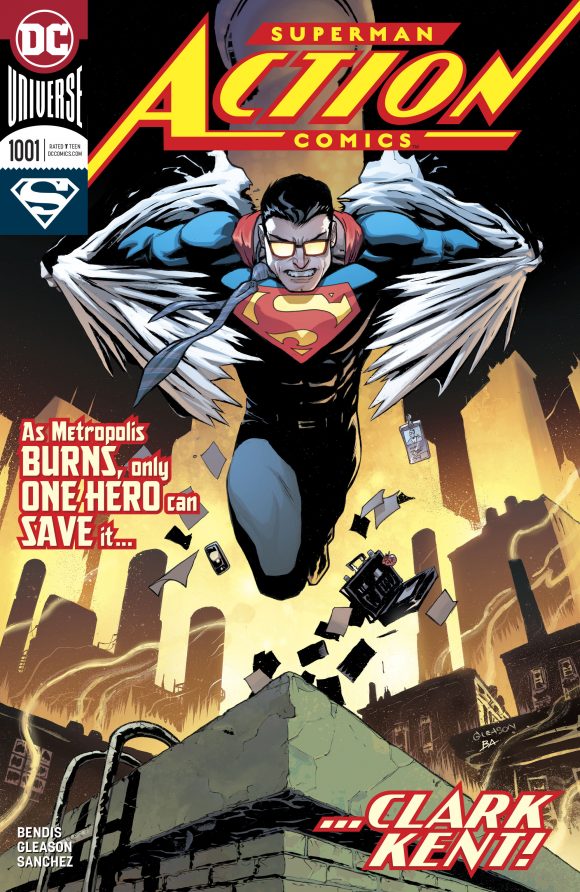 Aquaman #38, DC. Man, the Aquahype is so thick after this weekend’s trailer release that you can cut it with a trident. One of the best parts was how Atlantis looks – which is very much how it’s looked in these comics. Kelly Sue DeConnick is taking over soon but I’ve really enjoyed what Dan Abnett’s done on the run. I dig Riccardo Federici’s art, too. (By the way, click here to check out Aquamaven Rob Kelly’s 13 QUICK THOUGHTS ON THE AQUAMAN TRAILER.) 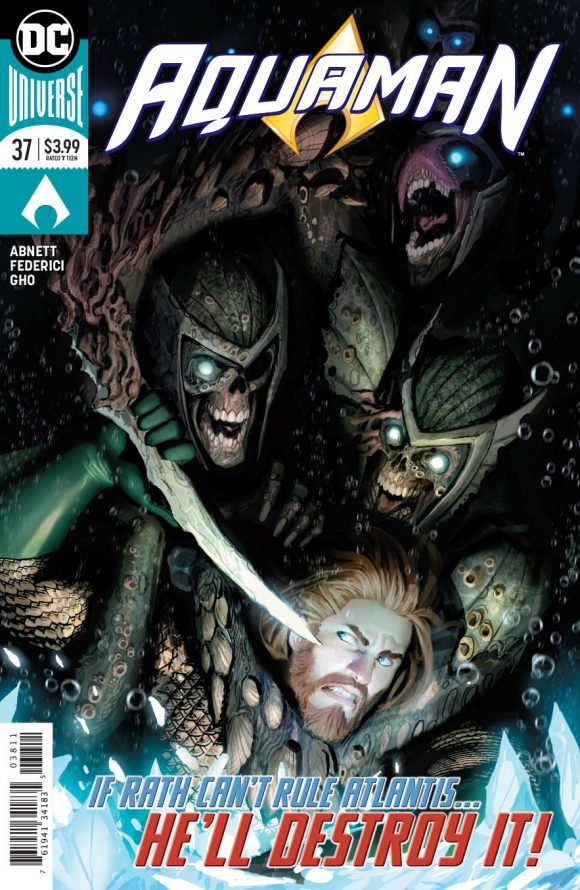 Amazing Spider-Man #2, Marvel. The first issue was solid set-up and you can click here for an EXCLUSIVE PREVIEW of the follow-up. By Nick Spencer, with line art by Ryan Ottley. 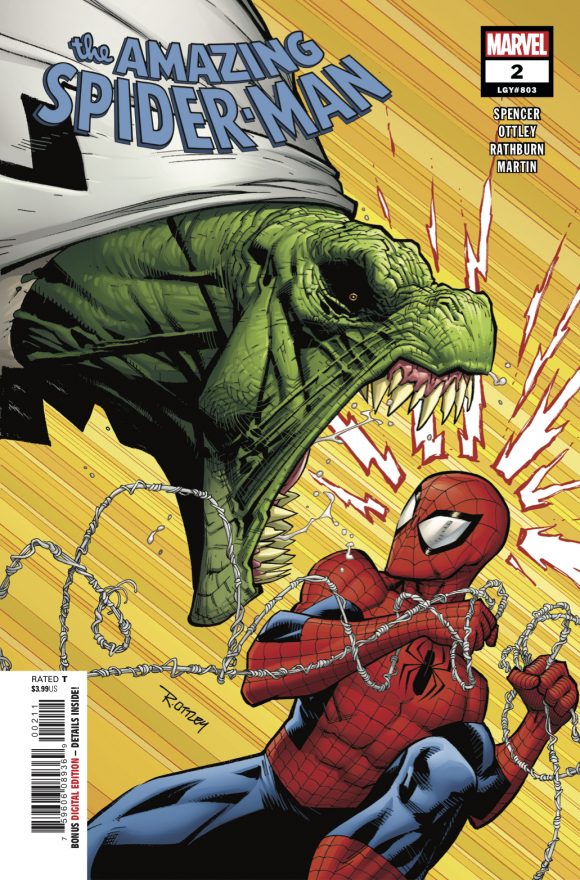 Doomsday Clock #6, DC. Geoff Johns and Gary Frank’s Watchmen sequel inches forward with another installment. The series has had its ups and downs but it definitely feels big. And it will redefine at least parts of the DCU when all is said and done, so… 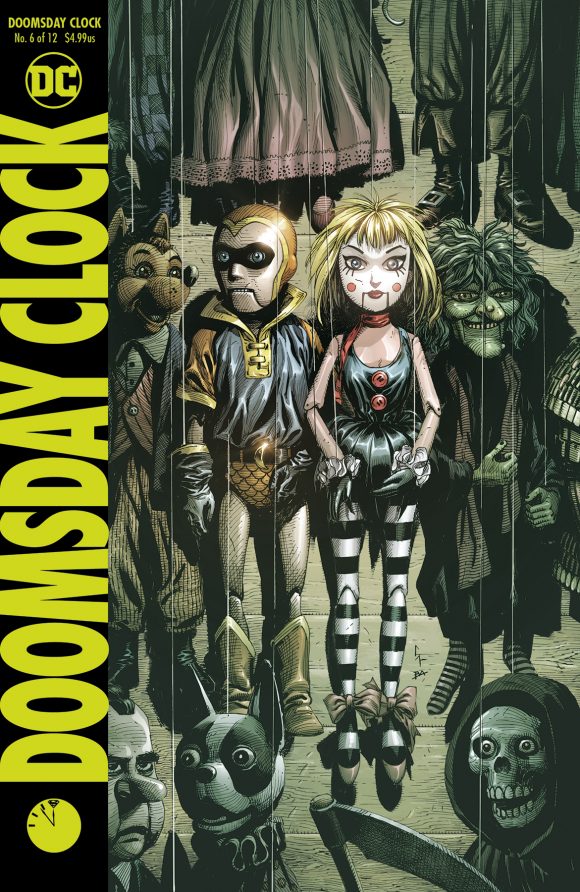 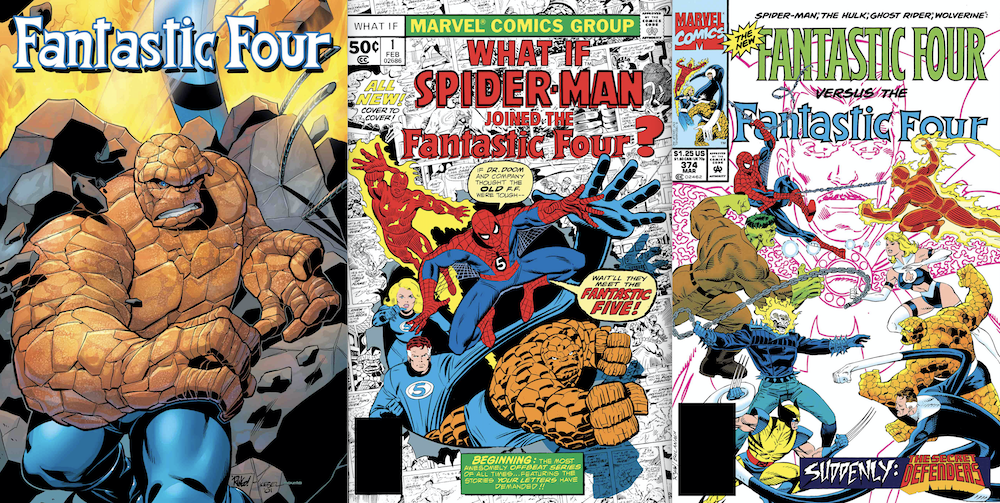 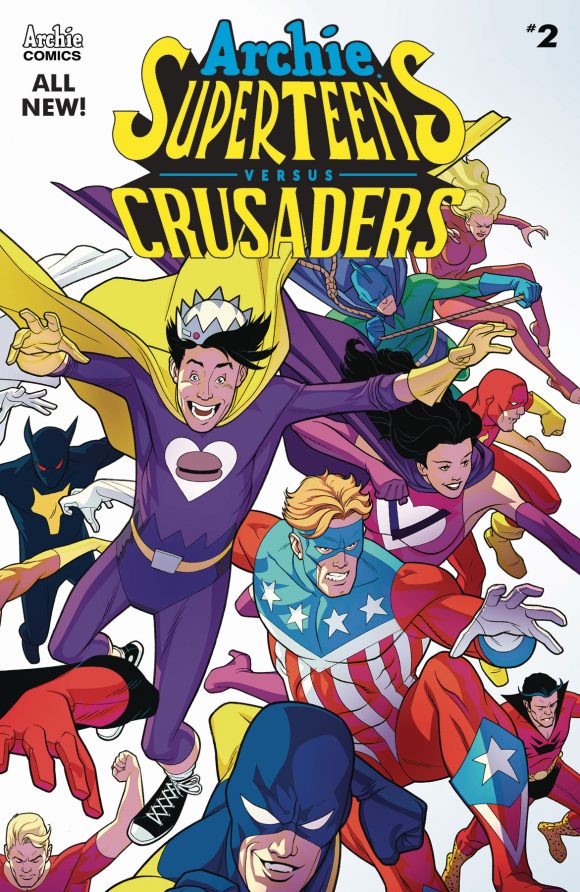 Comic Book Implosion, TwoMorrows. This illustrated softcover by Keith Dallas and John Wells details DC’s triumphs and travails in the late ’70s – fertile ground for an oral history. We’re serializing it, so click here to check it out. 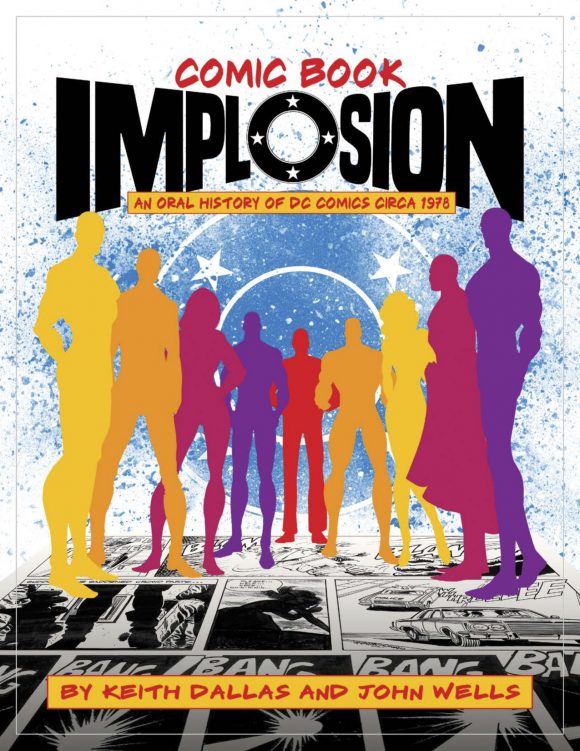