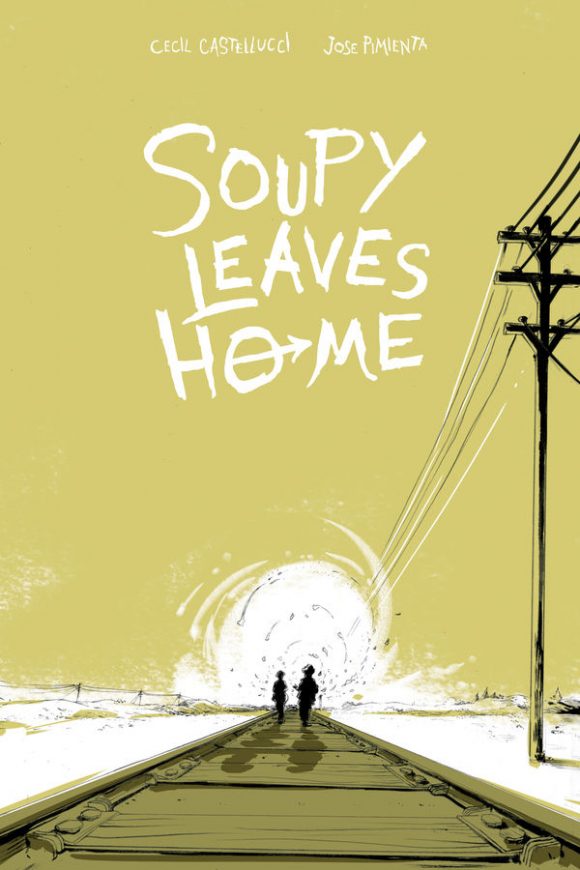 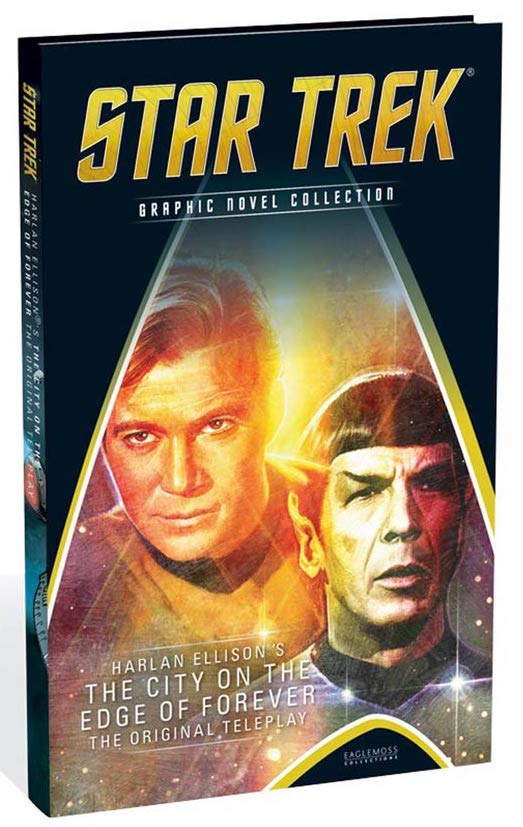 A Galaxy Far, Far Away: Exploring Star Wars Comics, Sequart. A smart, analytical look at the history of Star Wars comics. Editors Rich Handley and Joe Berenato make really good books about the history of comics, always worth checking out. 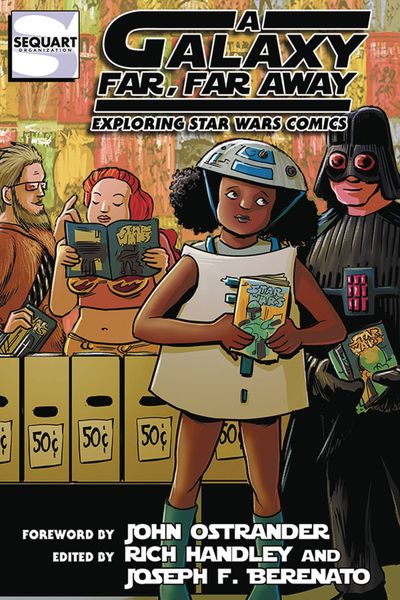 Batman #21, DC. Look, I am totally OK that the DC Universe and Watchmen will be meeting/clashing at some point. I can even give you 13 reasons why it’s fine. (Click here — if you dare.) Anyway, we get our first full-on ramp-up to that since last year’s Rebirth one-shot, with the start of this four-issue crossover with The Flash called The Button. This first chapter is by the Bat-team of Tom King and Jason Fabok.

Red Sonja #4, Dynamite. I have really been enjoying this “Red Sonja takes Manhattan” story by Amy Chu and Carlos Gomez. Maybe it’s time to visit the Metropolitan Museum of Art. You never know who you might run into there… 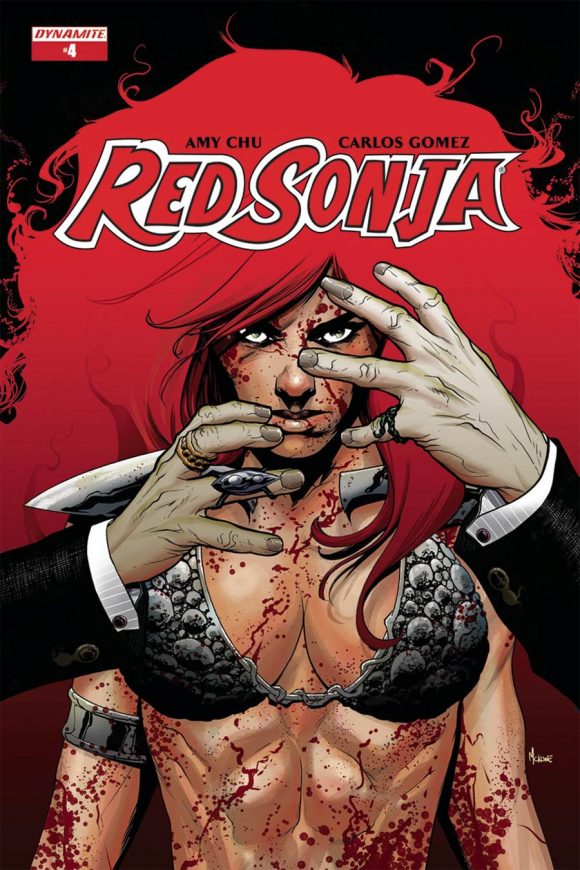 Secret Empire #0, Marvel. I started out very high on the whole Captain Hydra thing but lost interest along the way. And not to be a downer or anything but Marvel’s record with its recent events hasn’t been great. All that said, there’s a lot here that interests me, so I figure I’ll go along for this ride. By Nick Spencer, Daniel Acuna and Rod Reis. 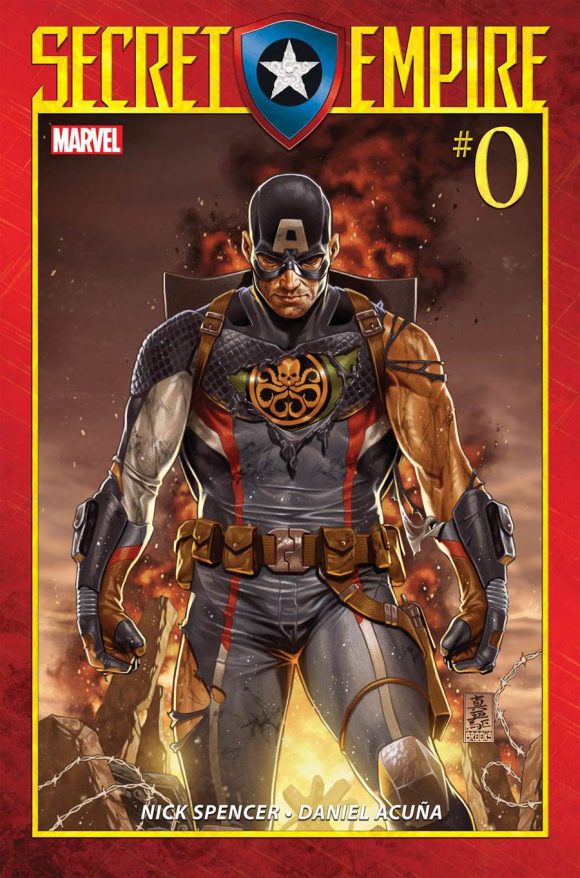 Nick Fury #1, Marvel. I’ll give this one by James Robinson, ACO, Hugo Petrus and Rachelle Rosenberg a shot. 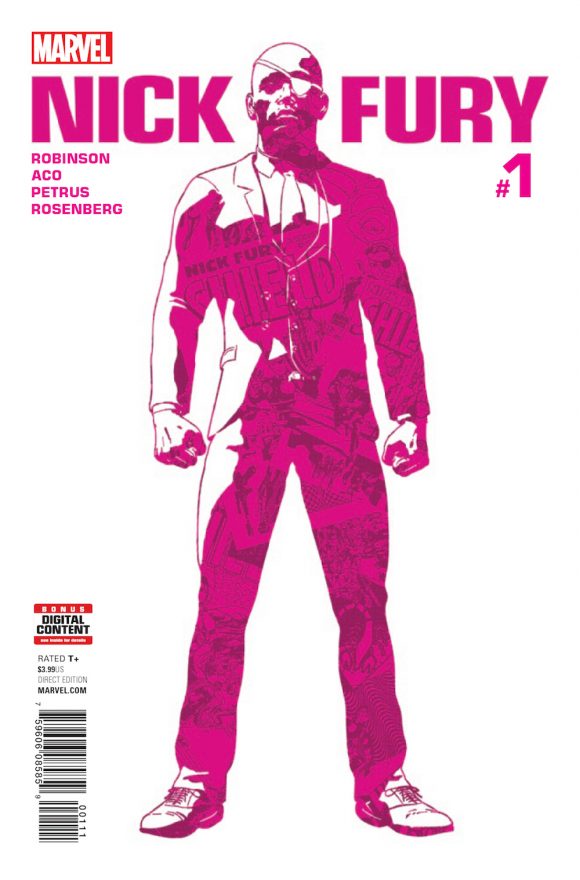