Including the so-called Lost Adventure… 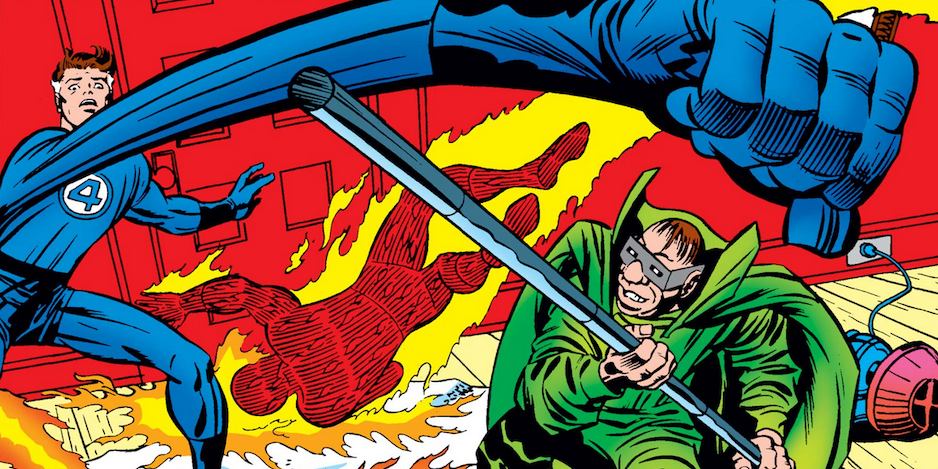 Y’know, we just plain haven’t had enough Marvel news lately and naturally it’s because of the coronavirus’ impact on the comics industry. Where DC has been barrelling through with its publishing and distribution plans, the House of Ideas has taken a more deliberate approach.

But I’m always on the look out for cool stuff and I found this little gem on Amazon — the final Epic Collection trade paperback featuring Stan Lee and Jack Kirby’s (ahem) epic Fantastic Four run.

Dig the official description, along with a classic cover: 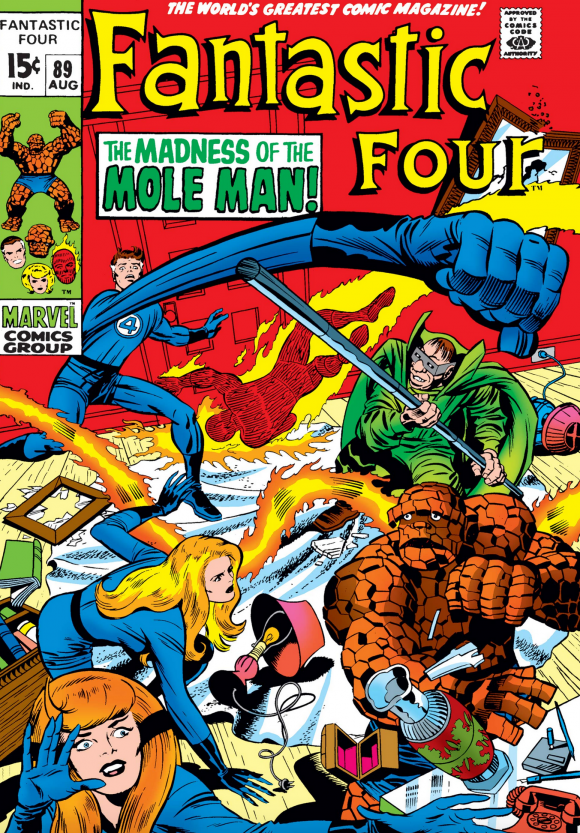 Certifiably the World’s Greatest Comic Collaboration, the Stan Lee/Jack Kirby FANTASTIC FOUR run stands as one of the greatest accomplishments in the history of comics. Together, Stan and Jack’s FF laid the foundation of the Marvel Universe and birthed more amazing concepts and characters than any series before or since. Here, in the final issues of their run, expect plenty of explosive action and family drama, including: the Mole Man, an interstellar gladiatorial arena, Doctor Doom, a mission to save Apollo 11, the Inhumans, the Sub-Mariner, Magneto and more! To top it off, we’re including the completed version of Stan and Jack’s “lost” FF issue. 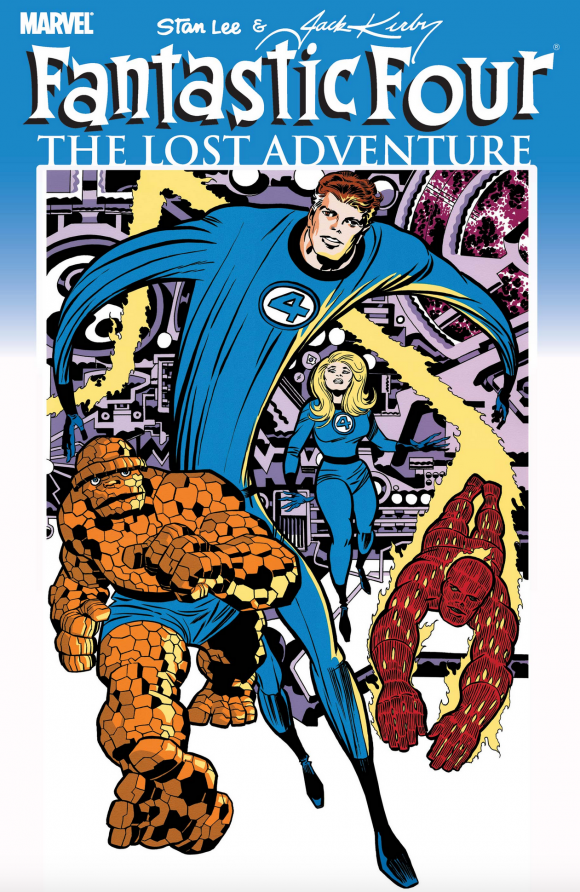 — The first four Lee-Kirby FF Epic Collections have already been released. The fifth — The Name is Doom — is due June 24, according to Diamond.

— Standard caveat: The Amazon listing says Vol. 6 is due Nov. 10, 2020 — but the edition has not been solicited yet and nothing is official until it’s official. I have no doubt the book is coming but that date is subject to change. (And if it holds firm, the volume will be in comics shops a week or two earlier.)

— The book lists for $39.99 and also includes the first couple of issues illustrated by John Romita Sr. Oh, and wanna know more about The Lost Adventure? Click here.

— Why did I choose the cover of Issue #89 above? Because it’s the basis of the Epic Collection cover. Here’s a low-res look: 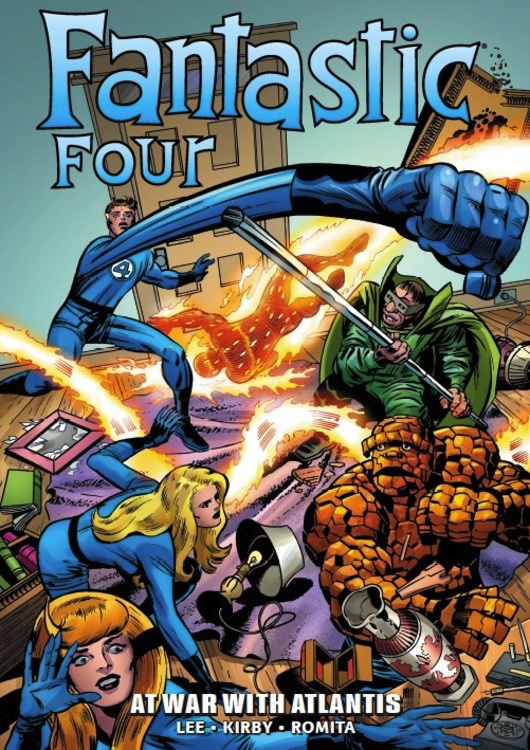