Oh, and some dark Batman and some groovy Batman too… 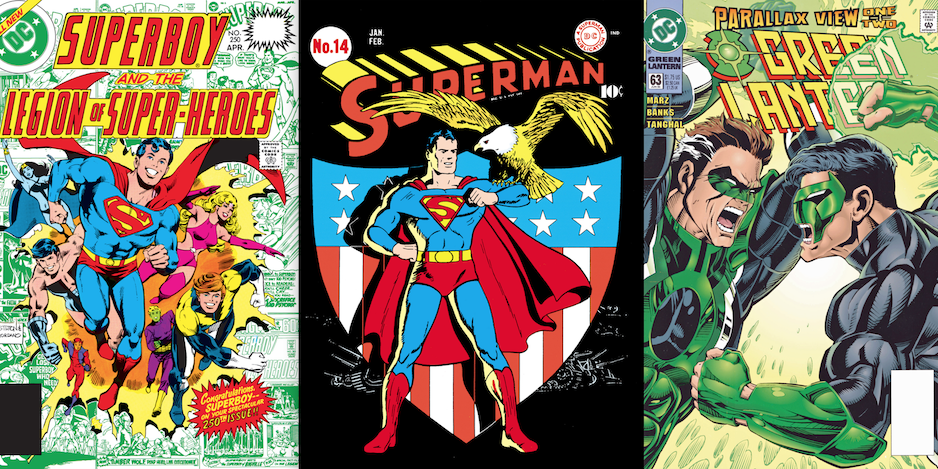 DC Comics’ full solicitations for April 2018 are due Monday, but we’ve got an EXCLUSIVE look at the collected editions featuring retro (and retroish) comics.

Superman and the Legion of Super-Heroes take center stage but there’s also some excellent Batman and Green Lantern choices.

— The Man of Steel heads into wartime in Superman: The Golden Age Vol. 4.

— Batman gets two collections: Ghosts by Sam Kieth, with stories from Batman Confidential and Batman/Lobo: Deadly Serious, and the massive Batman ’66 Omnibus, which you can read about by clicking here.

Trades are advance solicited, so most of these books are coming in May and beyond. Full, official details below. Final covers are released closer to publication. (Doc Shaner will be on that Superman book, for example. That’ll be most definitely cool.)

BATMAN: GHOSTS TP
Written by SAM KIETH • Art and cover by SAM KIETH
When a supernatural creature begins to kill in Gotham City, Batman tries to fight something that he can’t even touch. Further complications arise when the monster says he knows about Bruce Wayne’s parents’ deaths! But when Batman discovers a link to a blind woman, can he defeat this bizarre threat? Collects BATMAN CONFIDENTIAL #40-43 and BATMAN/LOBO: DEADLY SERIOUS #1-2.
On sale MAY 16 • 200 pg, FC, $19.99 US 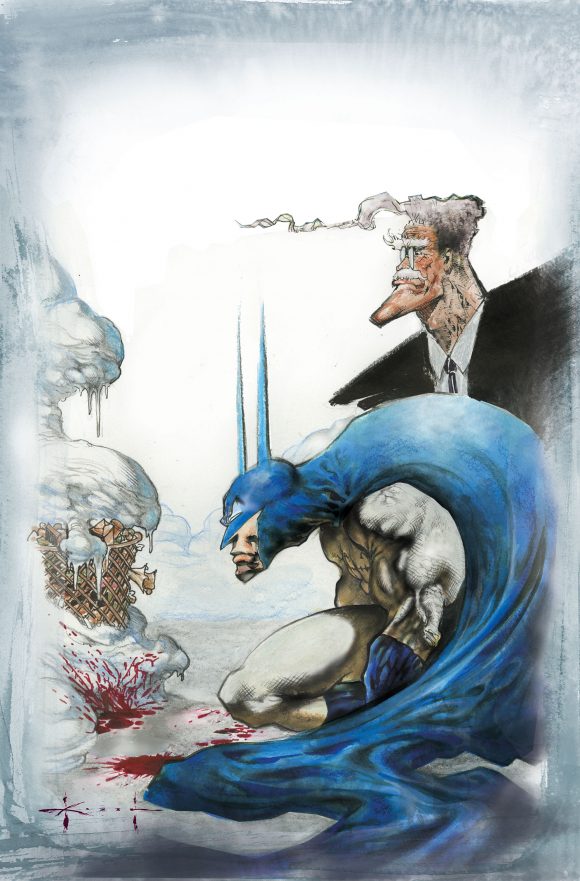 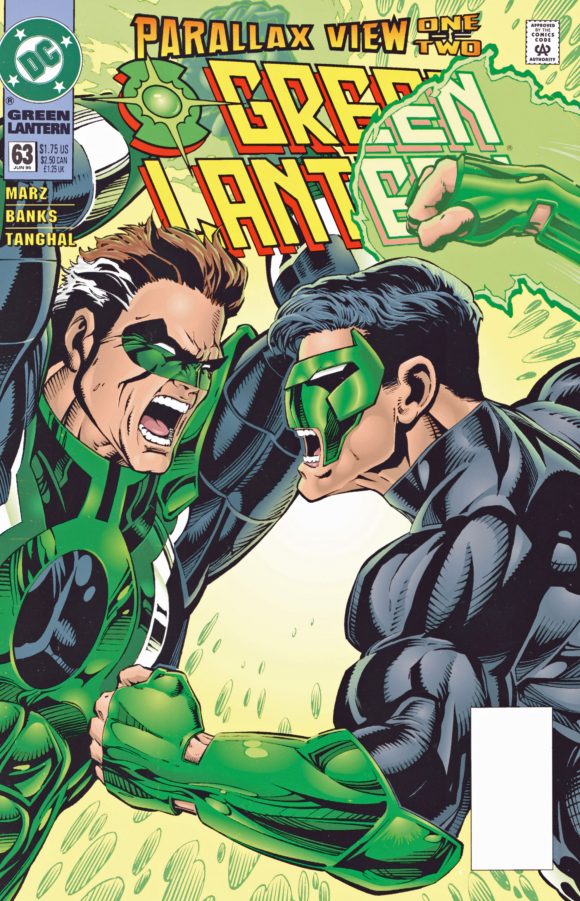 LEGIONNAIRES BOOK TWO TP
Written by TOM McCRAW, TOM PEYER, MARK WAID and others • Art by LEE MODER, JEFFREY MOY and others • Cover by JEFFREY MOY and W.C. CARANI
In the second LEGIONNAIRES book, Saturn Girl, Cosmic Boy and Live Wire recruit teen heroes from different worlds to form the Legion of Super-Heroes, with the financial backing of their wealthy benefactor. Collects LEGION OF SUPER-HEROES #69-73, LEGION OF SUPER-HEROES ANNUAL #6, LEGIONNAIRES #25-30, LEGIONNAIRES ANNUAL #2 and a story from SHOWCASE ’95 #6.
On sale MAY 23 • 392 pg, FC, $39.99 US 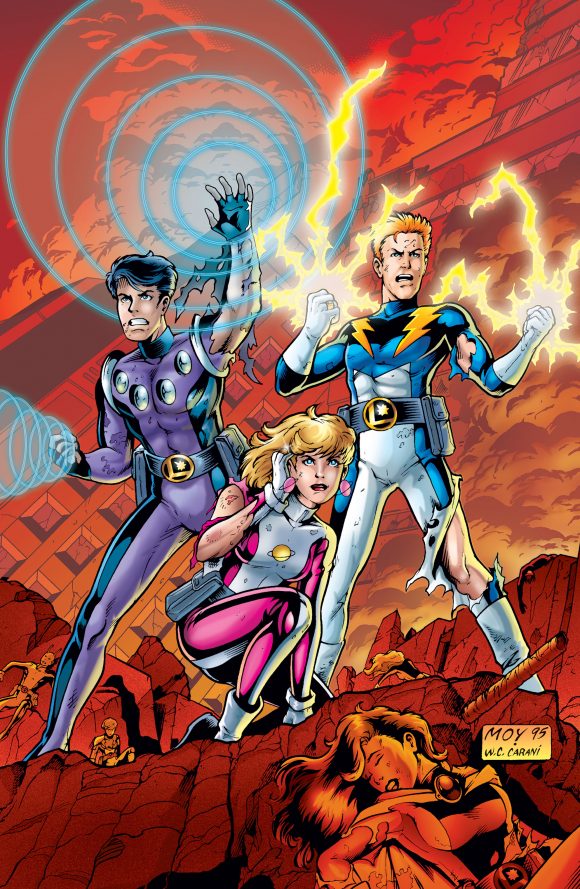 SUPERBOY AND THE LEGION OF SUPER-HEROES VOL. 2 HC
Written by PAUL LEVITZ, LEN WEIN, GERRY CONWAY and others
Art by JAMES SHERMAN, JOE STATON, JIM STARLIN, DICK DILLIN and others
Cover by JOE STATON and DICK GIORDANO
In these 1970s stories from SUPERBOY AND THE LEGION OF SUPER-HEROES #241-258 and DC COMICS PRESENTS #13-14, the teen heroes from the 30th century must stop a Khund invasion of Earth—but who is manipulating the leader of the Khunds into this aggression? Then, the Fatal Five return, and the team must stop the Starburst Raiders from stealing the heart of the sun!
On sale JULY 11 • 448 pg, FC, $49.99 US 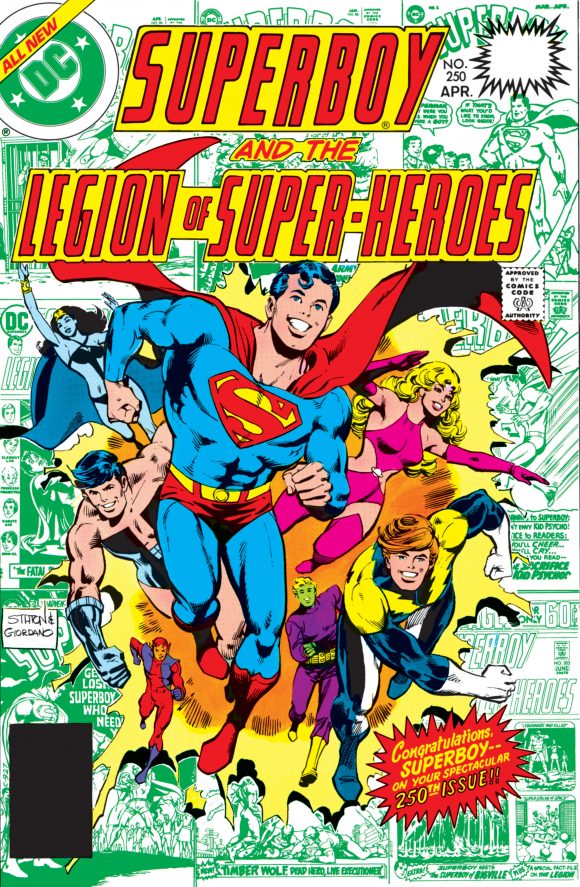 SUPERMAN: THE GOLDEN AGE VOL. 4 TP
Written by JERRY SIEGEL
Art by JOE SHUSTER and others
Cover by EVAN “DOC” SHANER
The Man of Tomorrow’s Golden Age adventures continue! In these tales from ACTION COMICS #41-47, SUPERMAN #12-15 and WORLD’S FINEST COMICS #3-5, Superman battles saboteurs, investigates a rash of plane crashes, faces a super-powered Luthor and much more!
On sale MAY 23 • 376 pg, FC • $24.99 US 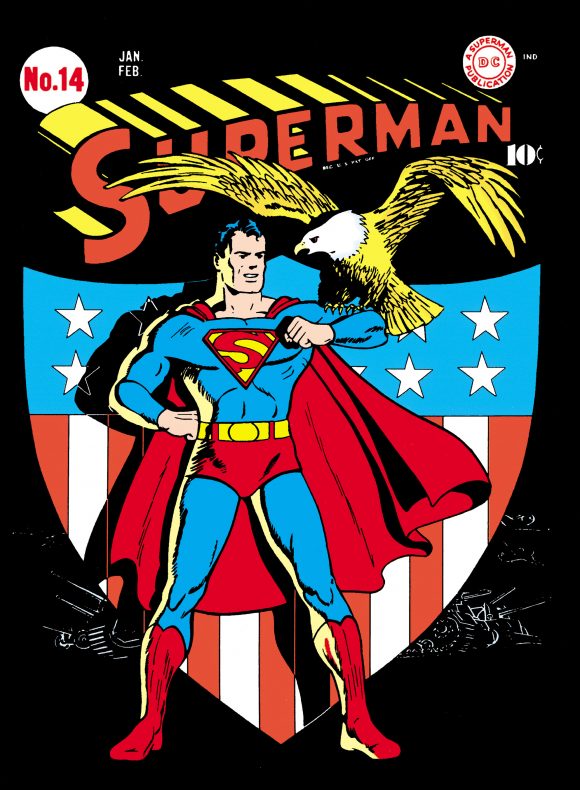 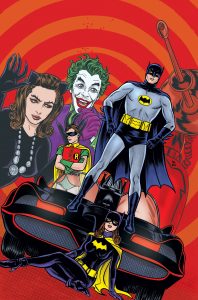