UPDATED 6/28/22: TwoMorrows’ Back Issue #136 is out this week and the topic is comic strips in the Bronze Age. Click here for an EXCLUSIVE EXCERPT. You’ll dig it. But it also reminded me of this piece that first ran in 2018 (in slightly different form). It’s as valid today as it was then. Groovy. — Dan

The late Marshall Rogers was born 72 years ago — Jan. 22, 1950 — and as each birthday passes, I despair a little bit more that his magnificent and influential Batman art appears to become increasingly obscure. 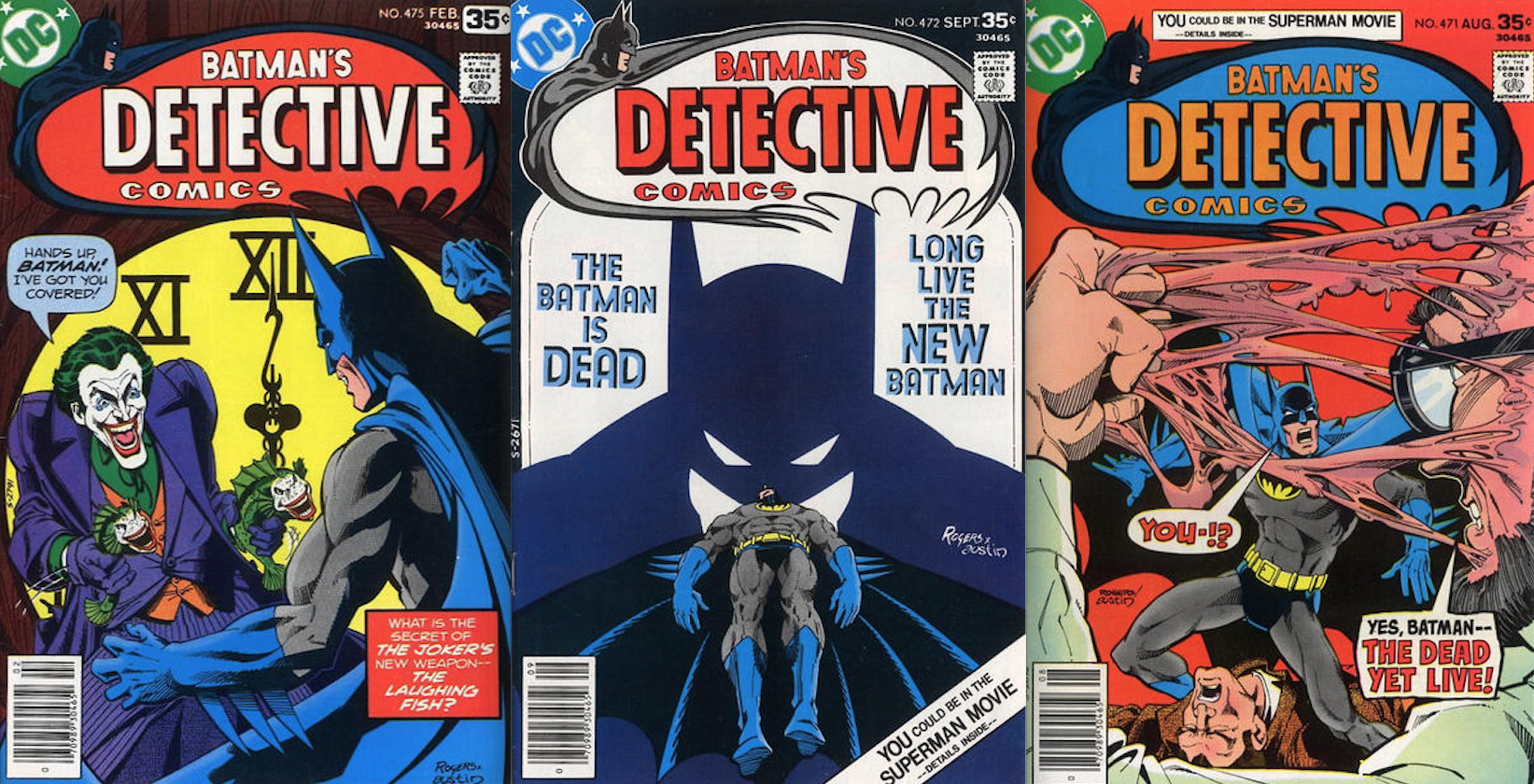 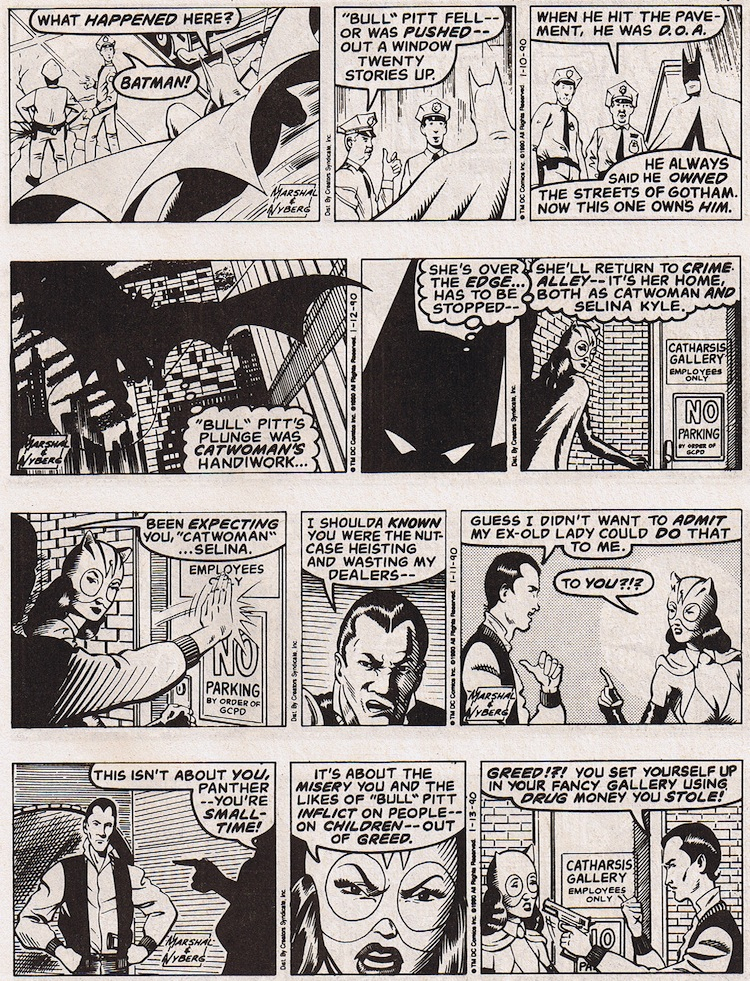 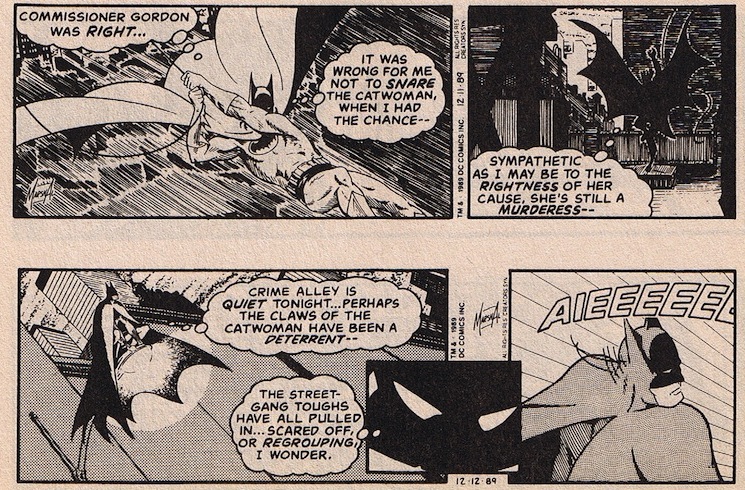 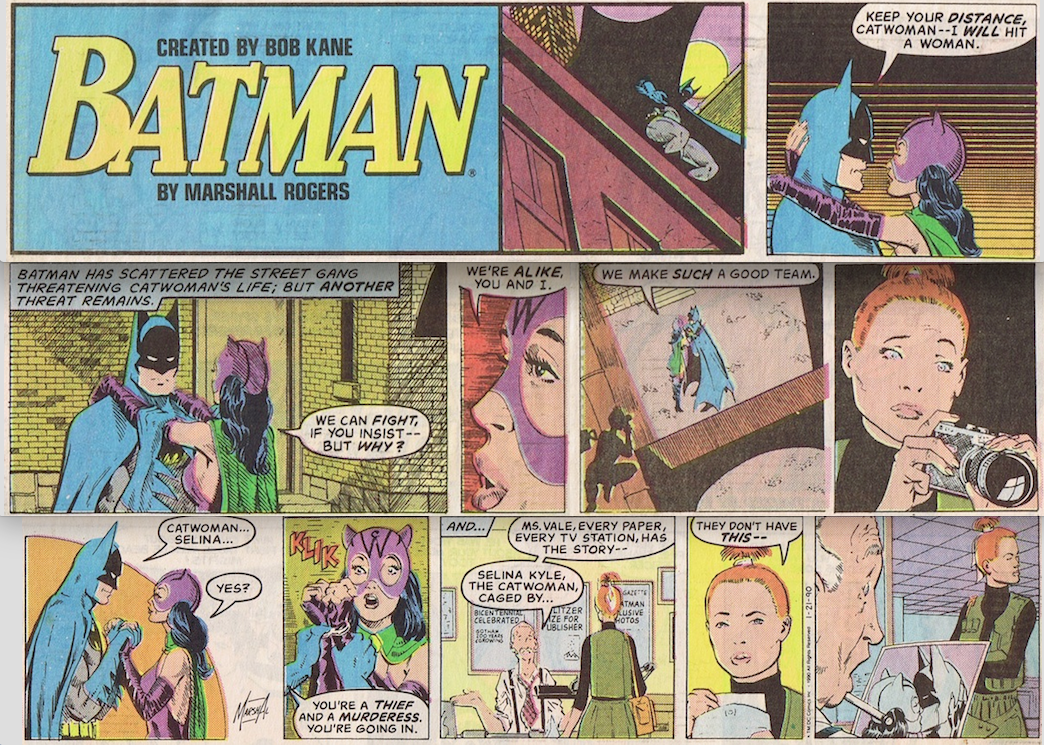