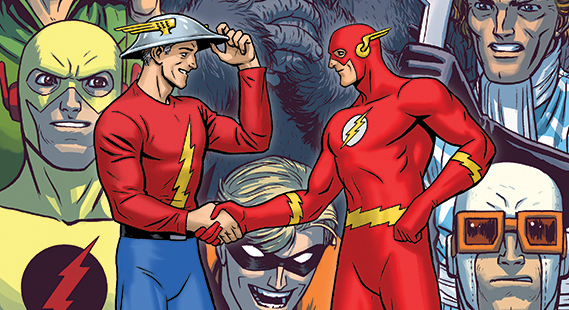 Well, come March, DC will give us another round for The Flash #750. The publisher already announced it was doing this but it released the unlettered versions this week. 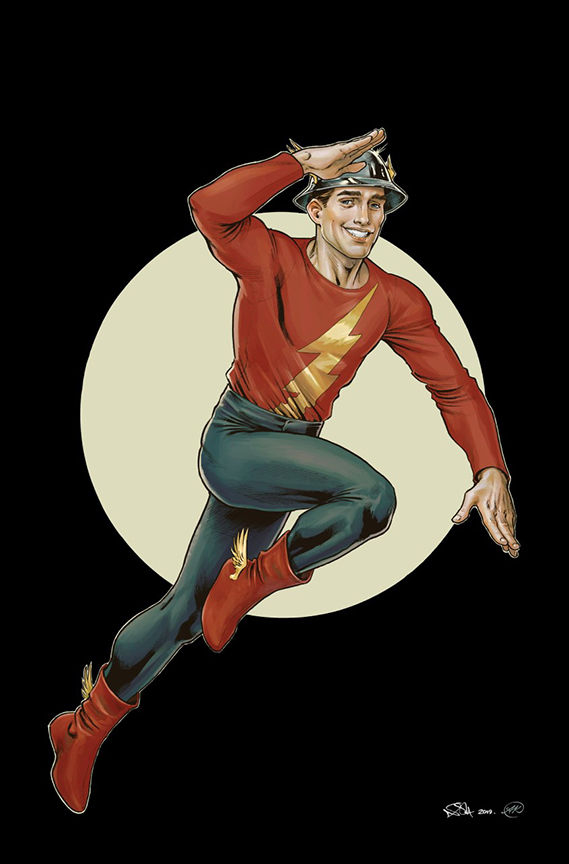 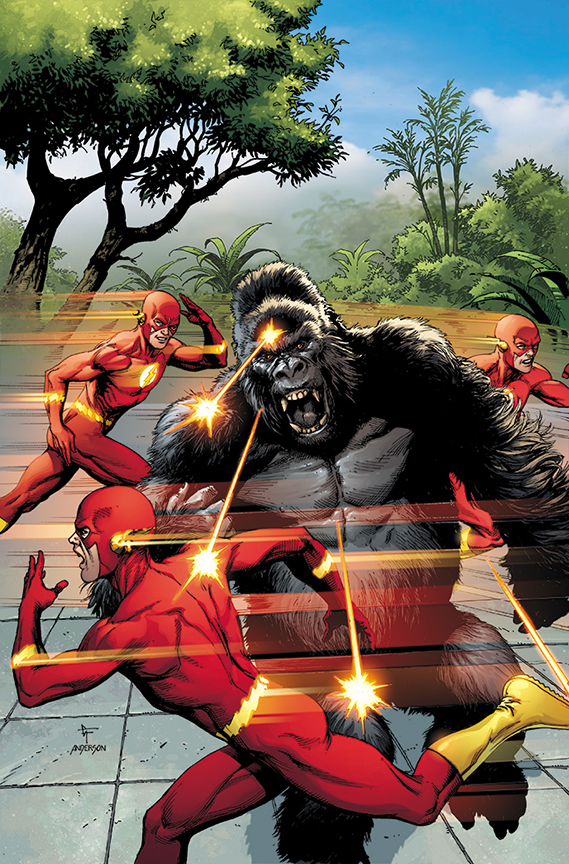 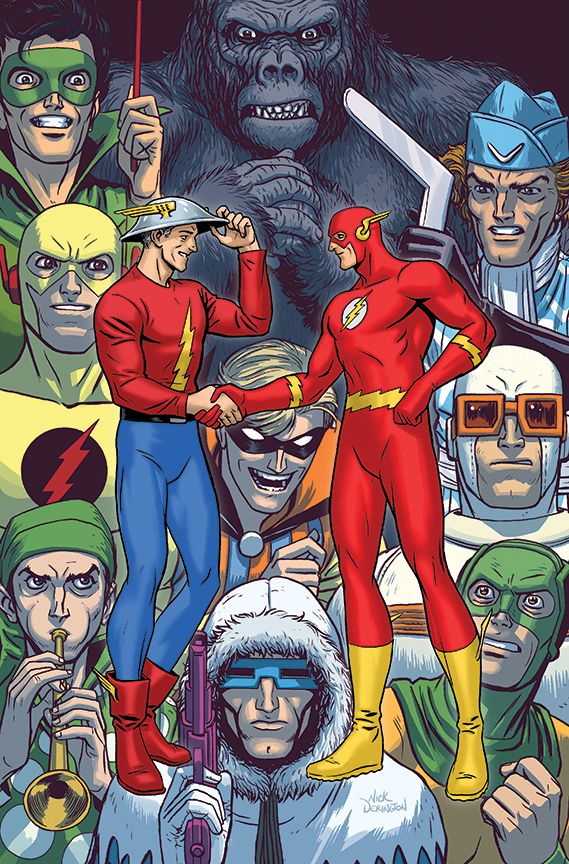 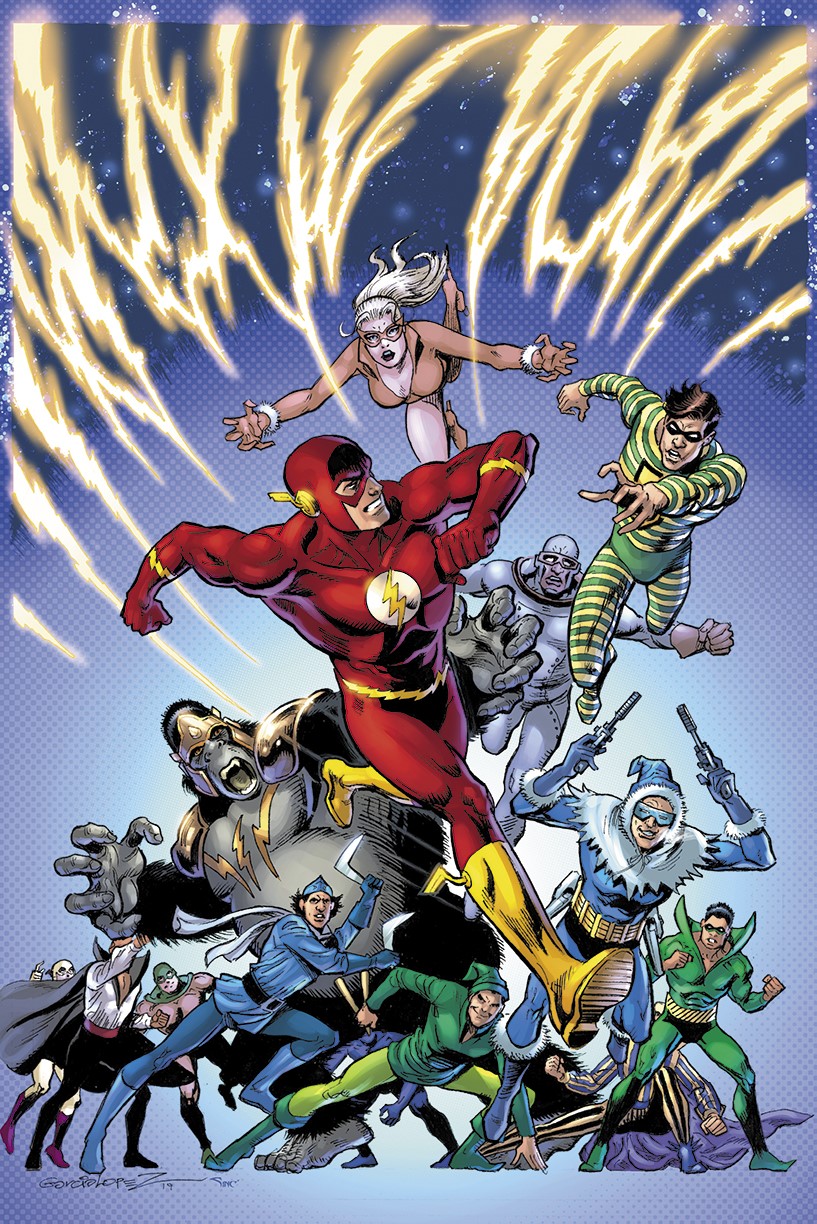 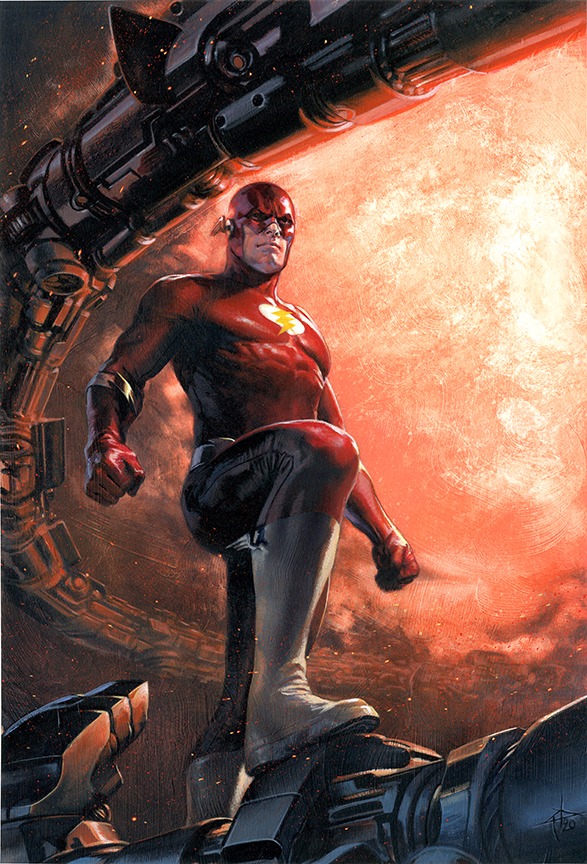 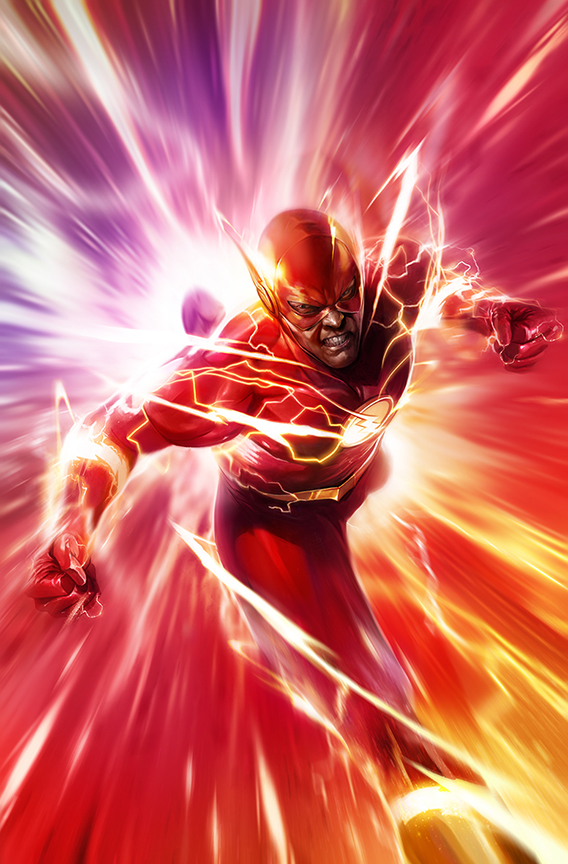 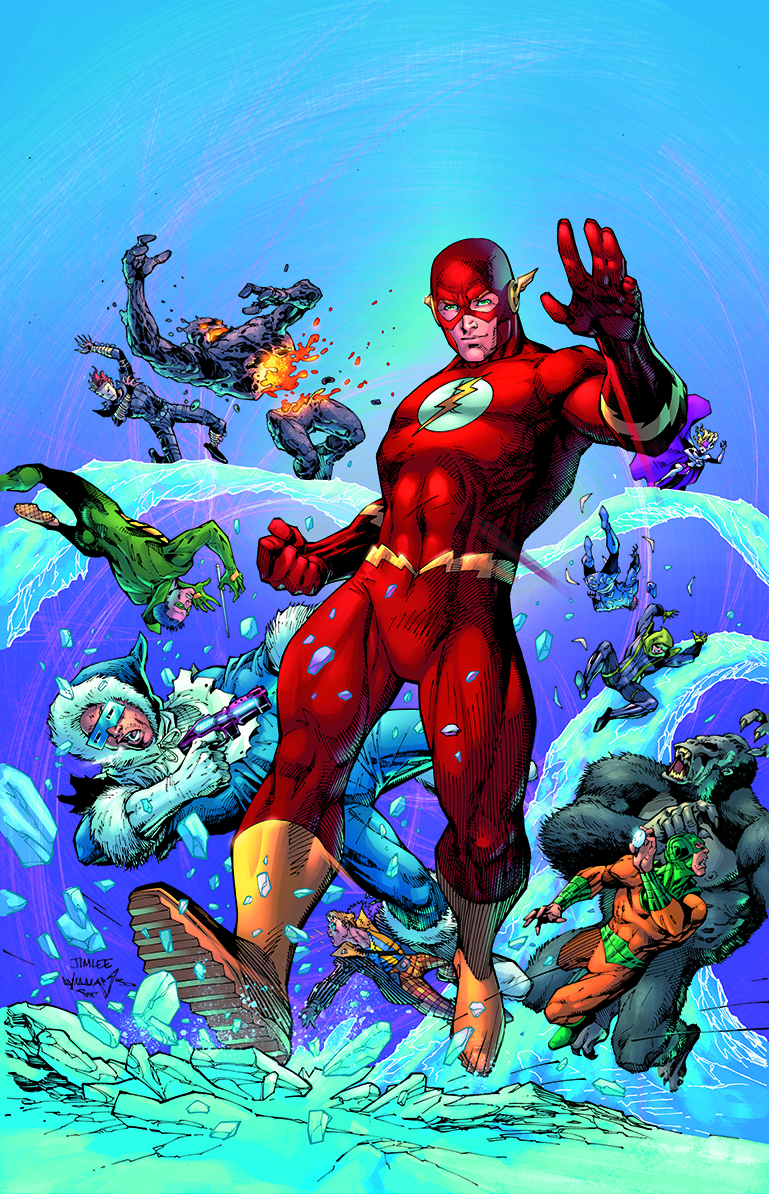 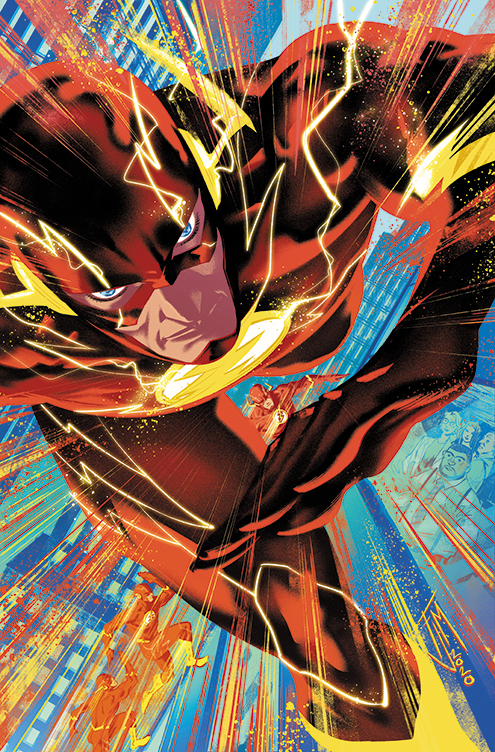 As is typical for covers like these, each will be adorned with era-appropriate trade dress. The final versions will be released soon.