A decade-by-decade celebration — and then some… 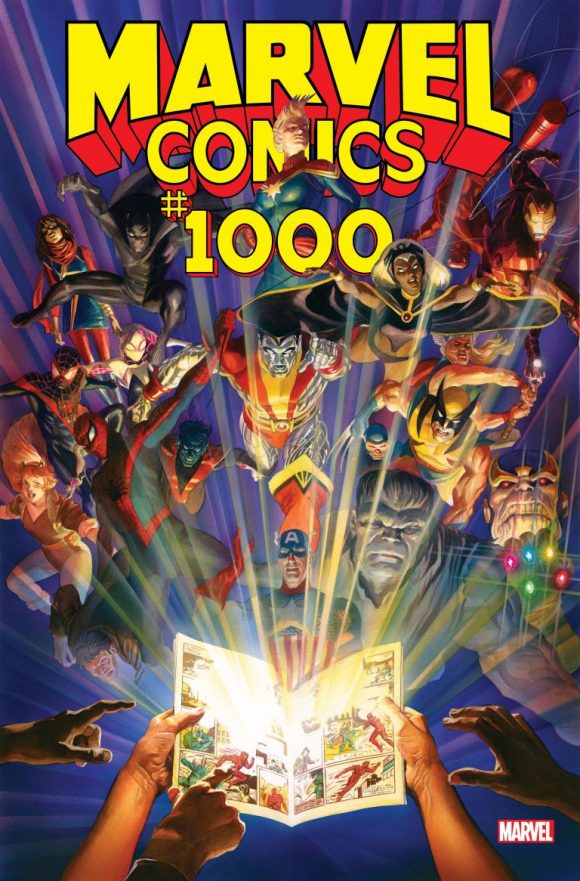 So as you probably know, Marvel is celebrating its 80th anniversary in August with Marvel Comics #1000, a jam issue featuring six gajillion creators — even though there’s really no such thing as Marvel Comics #2 to #999. (Click here for the details.)

Now, the whole thing is clearly designed to draft off the popularity of DC’s Action Comics #1000 and Detective Comics #1000 from the last couple of years. It’s a big cheat, but it’s kind of a funny cheat and it’s fitting when you consider just how much the Big Two have been riffing off each other for decades.

Speaking of, just like those Action and Detective landmarks, Marvel Comics #1000 will feature a battalion of decade-by-decade celebration covers.

And hey, guess what: Marvel released a bunch of them Friday in a press release that also included some general variants, a number of which have already been shown off. (As it happens, they included 13 total in the release — so hey!)

Anyway, check these out because they are — pursed lips to fingers — magnifique: 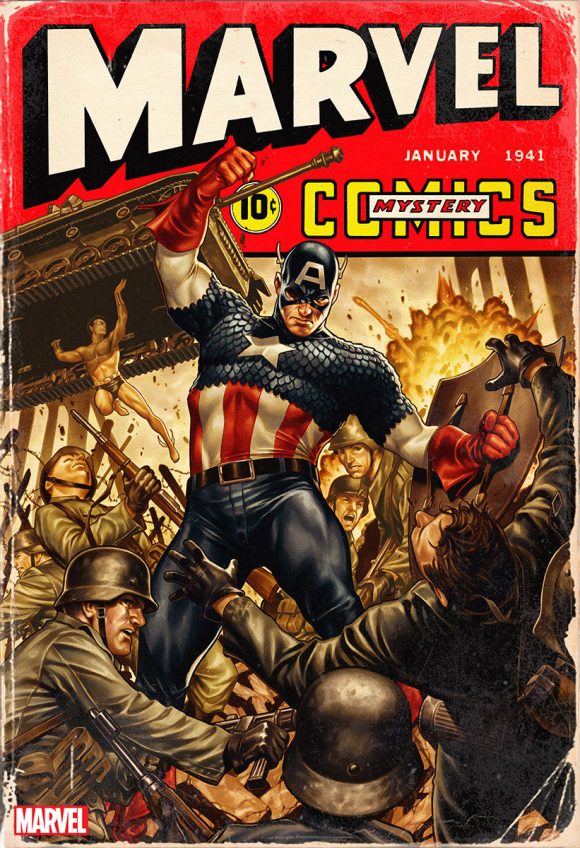 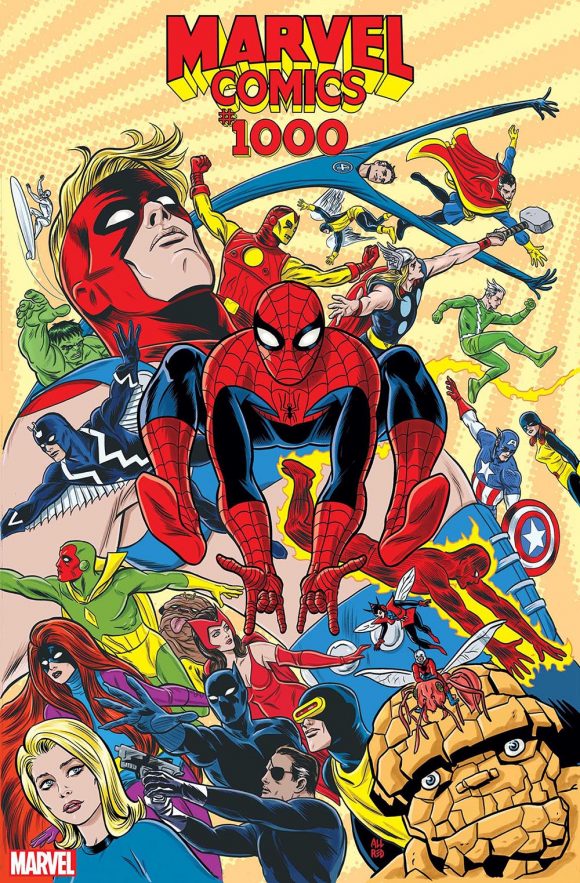 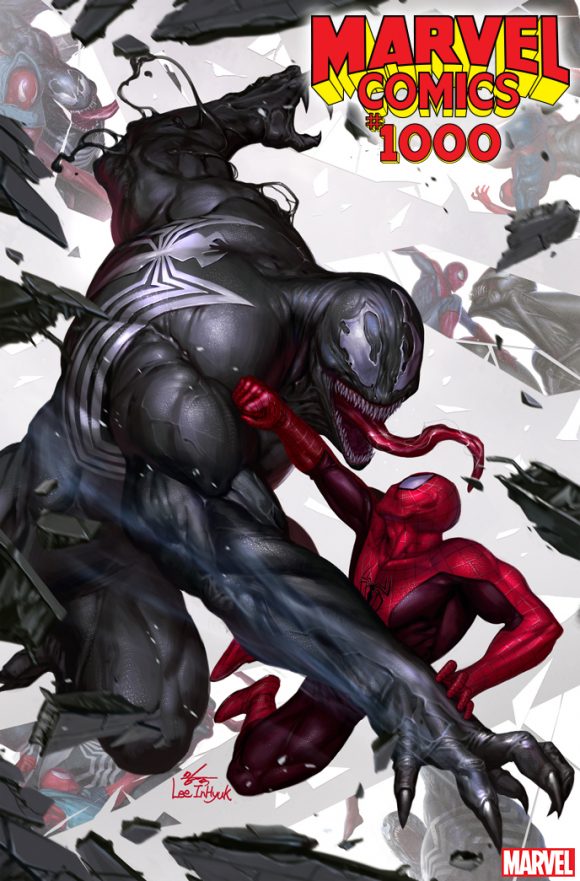 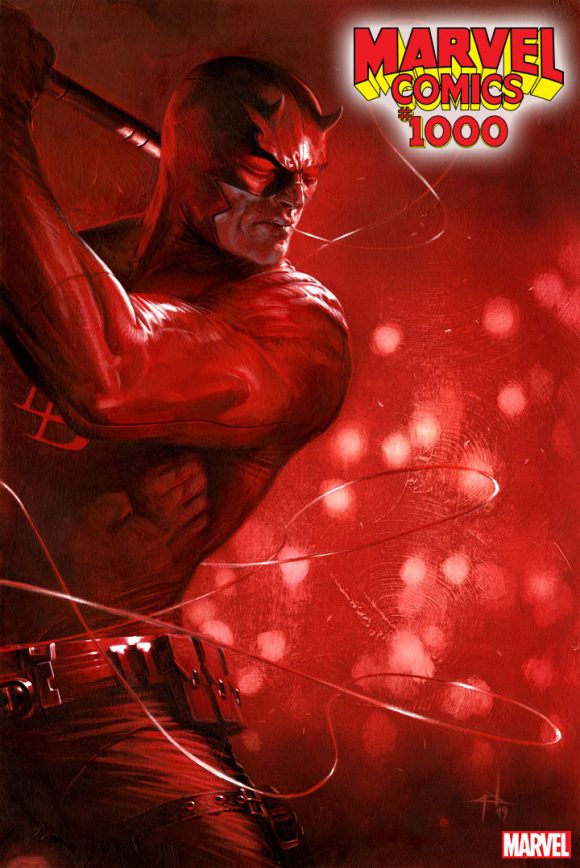 Plus, there are more still to come. I also imagine there could be some retailer variants added to the mix, so keep an eye out.

In any event, this is already one helluva party: