Thursday night, we told you EXCLUSIVELY that DC would be releasing Detective Comics #38 — Robin’s 1940 debut — as a Facsimile Edition in March, ads and all.

But that’s just part of the story.

Not just that, the issue will feature a series of decade tribute covers — a concept that’s become de rigeur since 2018’s Action Comics #1000.

I gotta say it: Holy Biquadragennial! 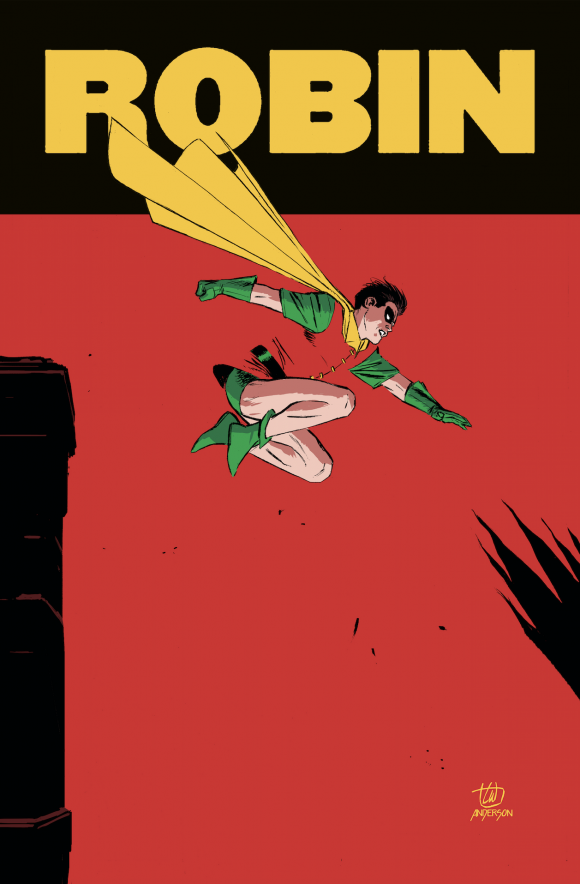 I absolutely cannot wait to see what they come up with for those covers.

Guess it’s time to dust off my pixie boots!