Dig the Final Versions of the DETECTIVE COMICS #1000 Variants

Last year, DC set the tone for Action Comics #1000 with a series of variant covers celebrating every era of Superman. (Great stuff. Click here.) It was such a successful move, they repeated the stunt this year for Detective Comics #1000, which is out Wednesday, March 27.

Each cover features an artist paying tribute to a different decade of the Dark Knight. (This doesn’t count the billion retailer-exclusive variants out there.)

So far, fans have seen just the artwork. (Click here.) Now, you can see the final versions — complete with decade-specific trade dress. 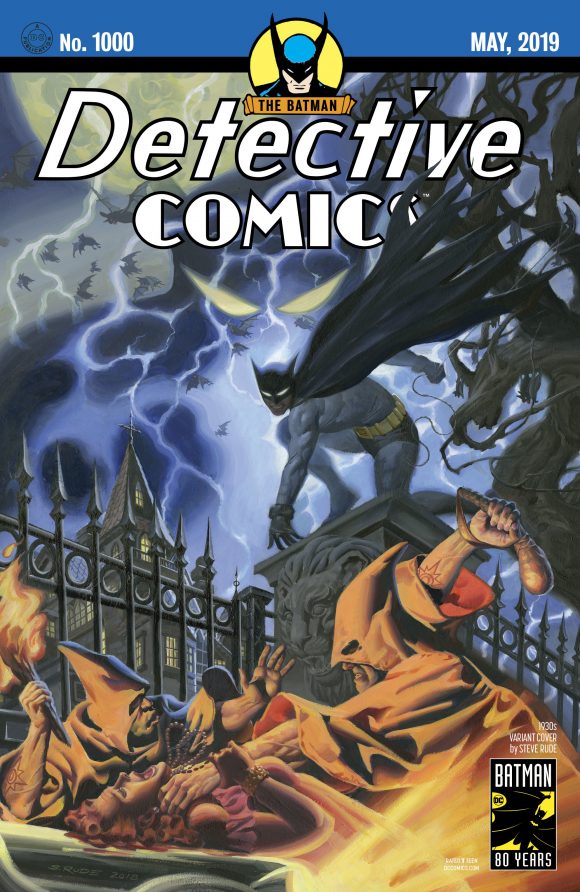 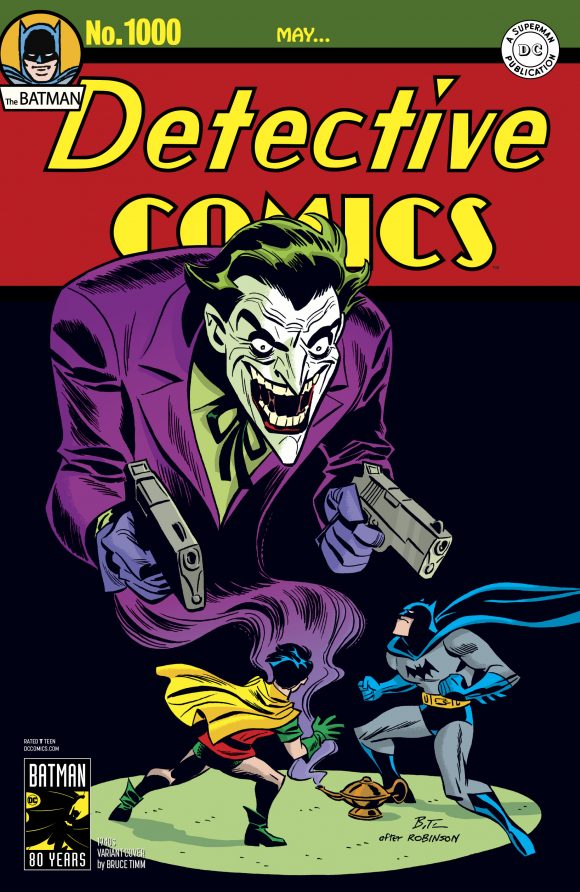 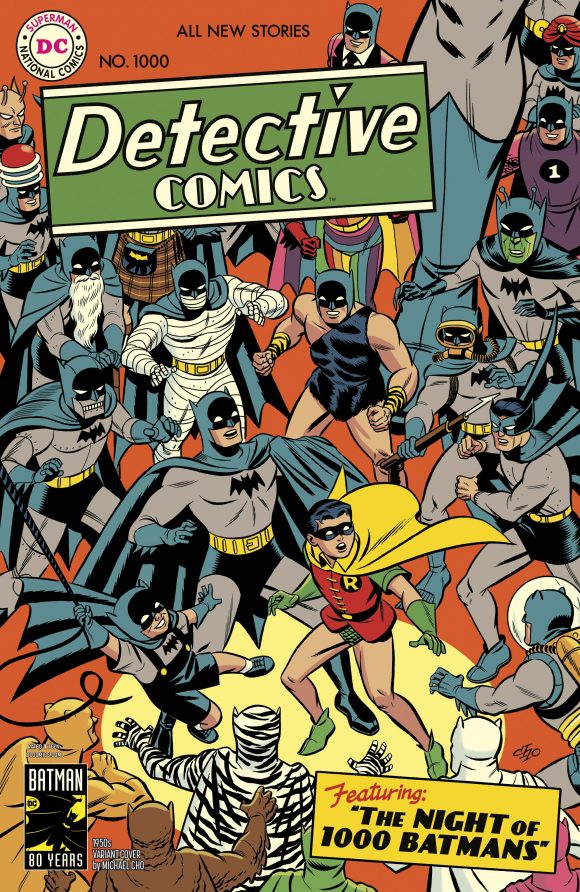 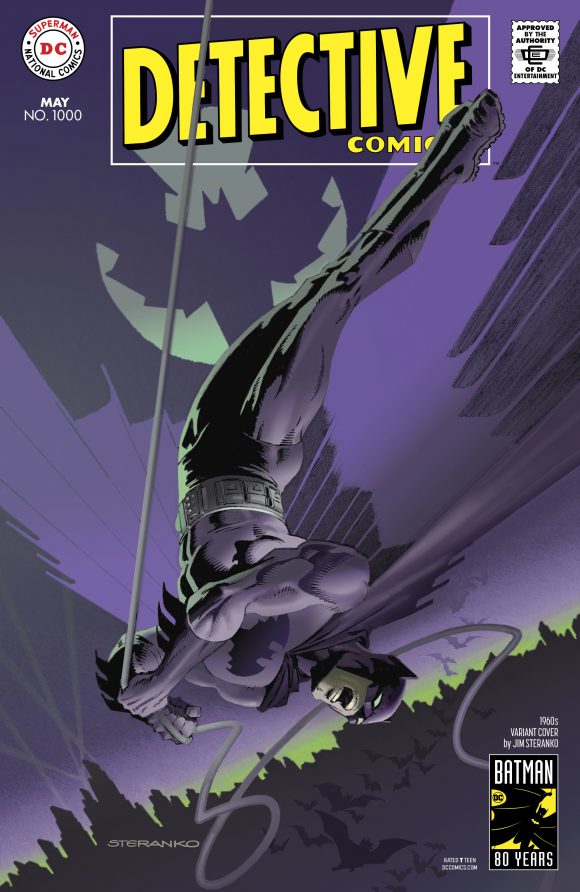 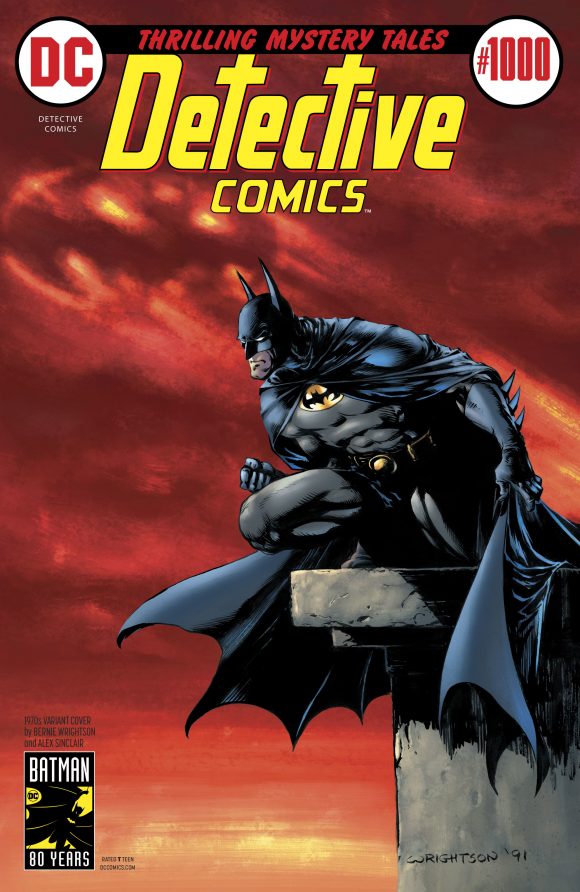 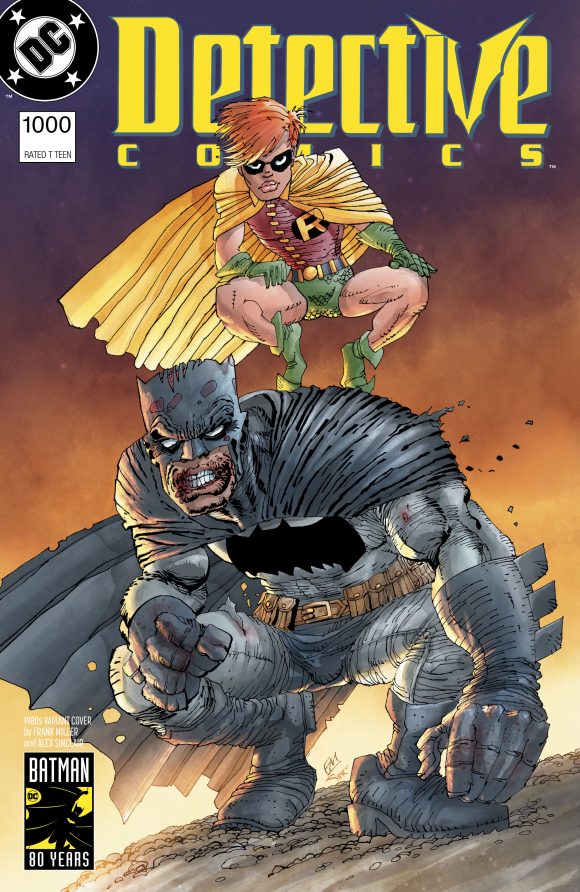 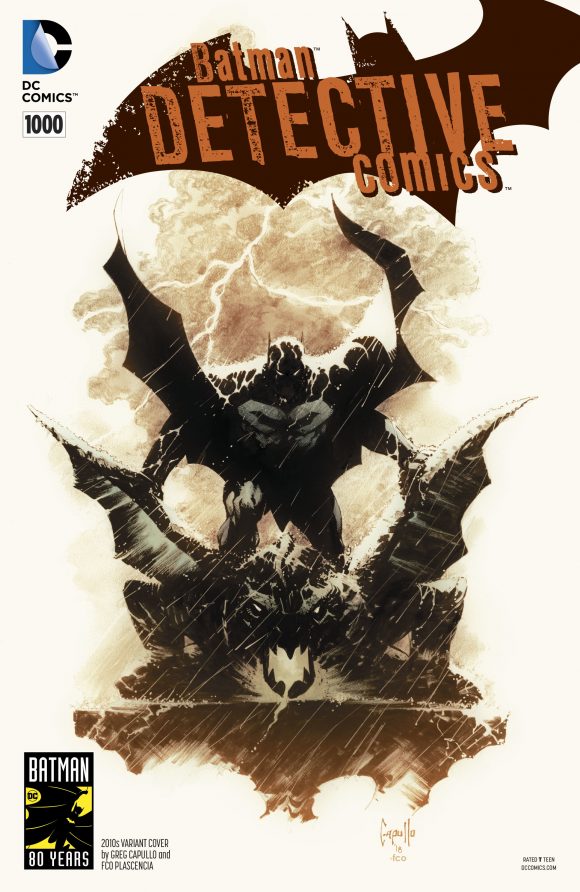