BATBOOK OF THE WEEK: Batgirl #43

Yvonne Craig‘s Batgirl doesn’t appear in the Batgirl comic — but her spirit is all over it just the same.

I made the point the other day that Batgirl of Burnside is the spiritual granddaughter of the Batgirl of TV. Sure, the circumstances are way different, but the personality and sensibility is all there.

See, when DC last year revamped Batgirl — who was stuck in a wretchedly morose state since the launch of the New 52 — they went and made her fun and plucky and determined and confident and tough and cute. 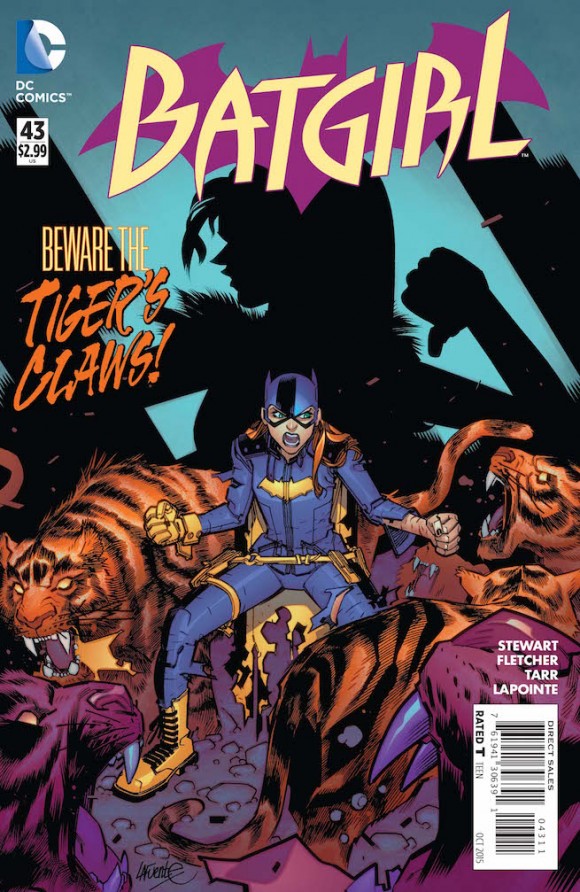 Nine months or so in, Cameron Stewart, Brenden Fletcher and Babs Tarr (aided and abetted on occasion by David Lafuente and Bengal) just keep getting better and better.

So if you’re a fan of Yvonne Craig’s Batgirl and haven’t picked up a comic in a while, treat yourself to a trip to the comics shop this week.

And if you love this title and haven’t seen Yvonne Craig’s Batgirl in a while, treat yourself to an episode download. (I recommend The Wail of the Siren.) 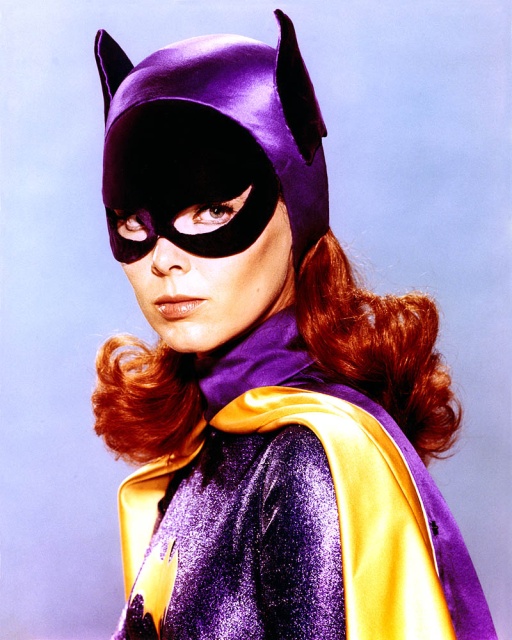 ALSO ON THE BATSHELVES THIS WEEK: Poison Ivy, who should have been on the show to begin with, makes her Batman ’66 print debut in Issue #26. There’s also Gotham By Midnight #8, Grayson #11 and We Are Robin #3. Video-gamephiles will want to check out Batman: Arkham Knight — Genesis #1, written by Batscribe Peter Tomasi.