Ann Nocenti is one of the coolest, most interesting people I’ve met in the comics world. In fact, comics is just a small slice of what she does …

She didn’t go to San Diego this year. She actually hasn’t gone in a long time. Here’s what she’s been doing instead, in this MIGHTY Q&A: 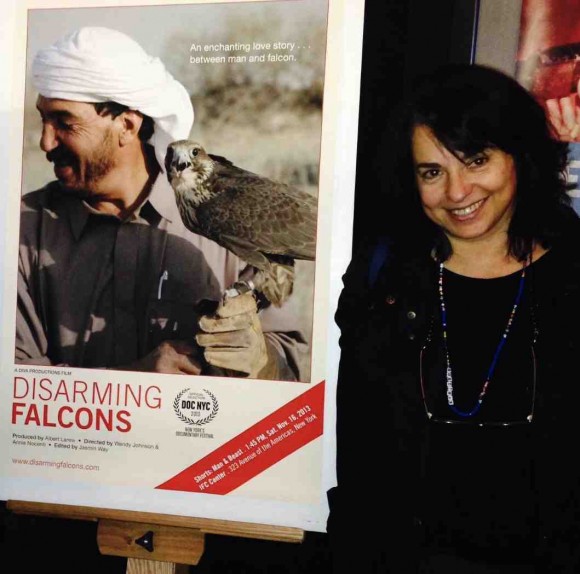 Dan Greenfield: So what are you doing on your summer vacation?

Traveling with a film! I made a short documentary about a falcon hunt I went on in Balochistan, and the film, Disarming Falcons, is doing a year of film festivals. It played New York, then I went to a California film fest, and now in Maine. Best part about being on the road with my film is getting to meet other birders.

In Maine, I met a falconer who uses his falcon to hunt for ducks. He’d be a great “Duck Dynasty” guest star. Basically I get to geek out with other birders. Film festivals are similar to comic conventions — a gathering of people who are passionate about their art and trade stories. Only the swag is different.

I haven’t been to San Diego Con since I was editing the X-Men and mutant books, and was writing Daredevil and Longshot! It was a great con back then, although mostly I remember a wild side trip to Tijuana with some of the Marvel gang. I’ve been hearing about the legendary status of that Con for years, so hopefully I’ll make it there soon so I can experience the madness. 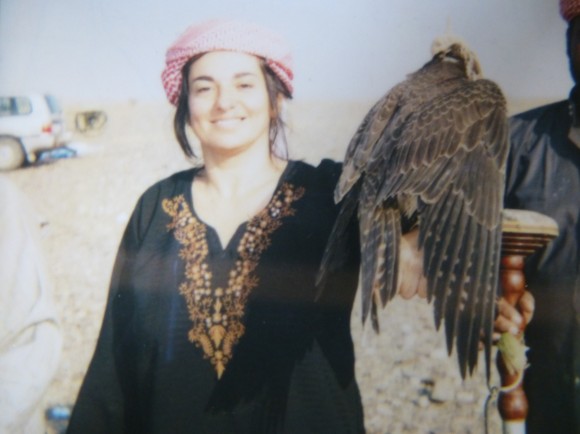 You have a fascinating background that a lot of comics readers may not be aware of. Tell us about what you’re doing right now when you’re not writing comics, like farm work.

I do help a buddy on his farm, and get to do things like sit up all night in a shed with a 500-pound hog helping her birth 13 piglets. And groom giant work horses, watch a new colt run for the first time. And sit on a stool while a dozen baby lambs jump all over me wanting the milk bottle. And I get to drive giant tractors!

I also have so-called film career. I wrote a feature film for the actor Justin Long. I taught film in Haiti for a few years, and made dozens of films with my very talented Haitian students, and wrote a series on that experience for Hilobrow, called Goudou Goudou. I’m proud of those stories and you can read them here, if you’re interested. 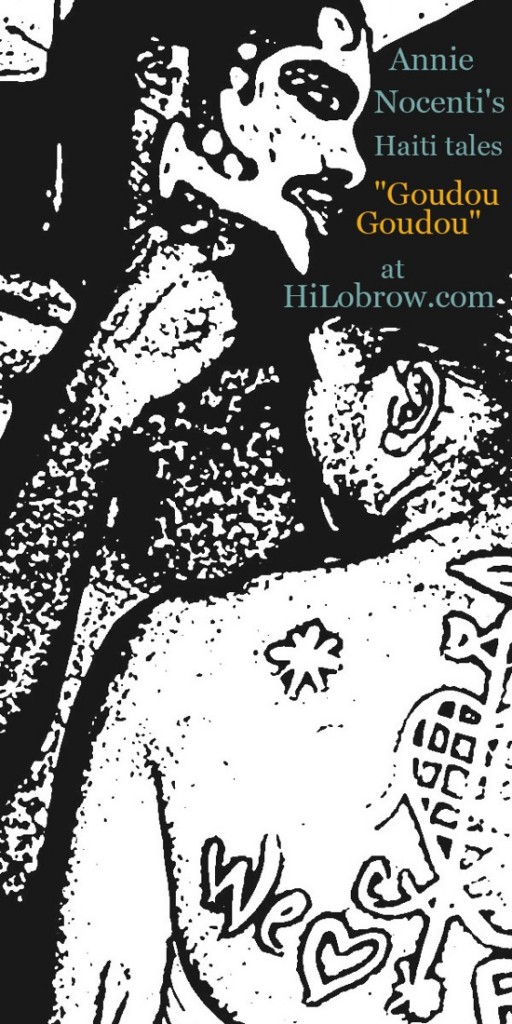 It shows a different side of Haiti. Then I started doing “bootcamp filmmaking,” flying somewhere for a few weeks to make short docs and fictions with at-risk kids. I taught film in the Arctic Circle, to indigenous students, and to Native Americans in Tulsa. It was enlightening to find out how many First Peoples write double-narrative stories, since many believe in a spirit world or dream world.

That work came out of a film magazine I was the editor of, Scenario, which was also fun. I published original scripts, along with interviews with the screenwriters and directors about what changed during shooting and then again in editing.

Tell is about Prison Life and what you did there. Tell us the most hair-raising story you can. And tell us a story you’ve never told anyone before.

Prison Life was a magazine I was an editor on, that was written largely by convicts and ex-cons. The idea was to show the world what it was like “behind the wall,” so we published prisoner’s art, fiction, journalism, even had an in-house lawyer and a guy who wrote an in-cell cooking column. Most memorable moment I think was being the maid-of-honor at a prison wedding in Sing Sing prison. I smuggled in a camera and a few other things. 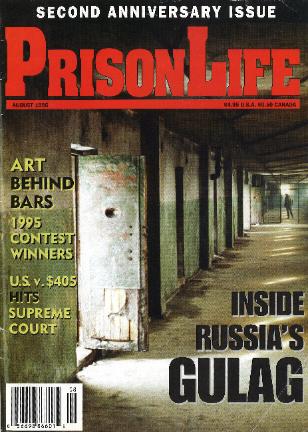 Now tell us about High Times. What was the weirdest part about working there? What do you think about the movement to legalize pot now? Seems like it’s inevitable at this point, doesn’t it?

I was only there for a year, and I was brought in to make the magazine more political, more like it was in the ’70s. It was a wild year, and as you can imagine the swag was different.

I remember going to a photo shoot for the comedian Dave Chappelle I think it was, with a huge pot plant in the back of the cab with me, and an American flag. Chappelle was wonderful. A deep and thoughtful guy. He even draped the flag over his head for the cover. Great cover, I still have it somewhere.

As for legalizing pot, the med mar aspect is very long overdue. For my friends that have crippling diseases it’s been a “quality of life” saver. 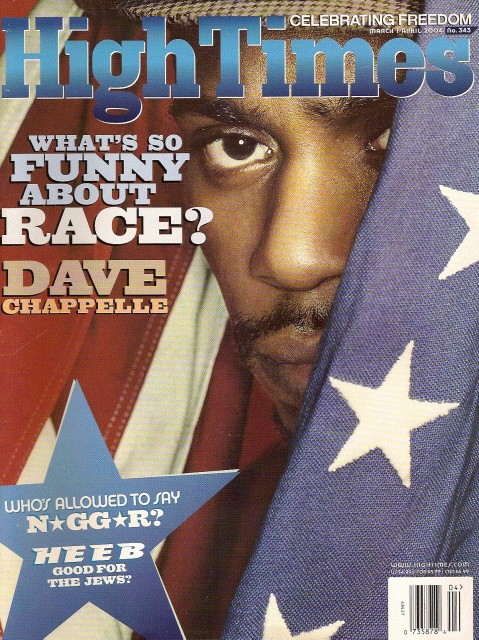 How much filmmaking are you doing these days?

Working on a new short film, so far a secret project, but mostly working with Trevor McCarthy on Klarion (at DC)! Trevor is a hands-down genius. Absolutely brilliant and super creative. We’re having a blast. I hope the entire universe buys and reads and loves our Klarion comic. We’re pouring our hearts into that one.