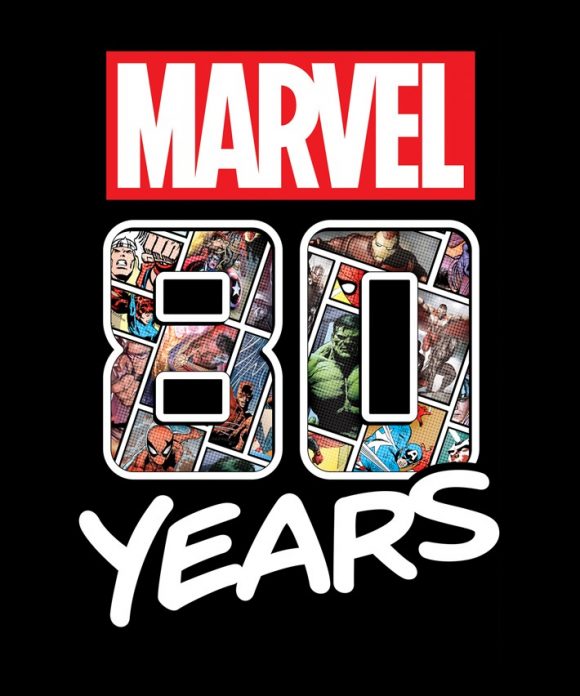 We’ve brought you a lot of book news from DC over the last couple weeks — such as Steve Ditko’s Blue Beetle and Question collection — so it’s only fair to show off what Marvel’s got coming soon.

Among the niftiest-looking pubs headed your way? The Marvel 80th Anniversary Poster Book, an oversized collection of some of the best covers ever produced by the House of Ideas.

Here’s the official solicitation info, along with Jack Kirby and Dick Ayers’ Avengers #1 cover, which Marvel is using as placeholder art: 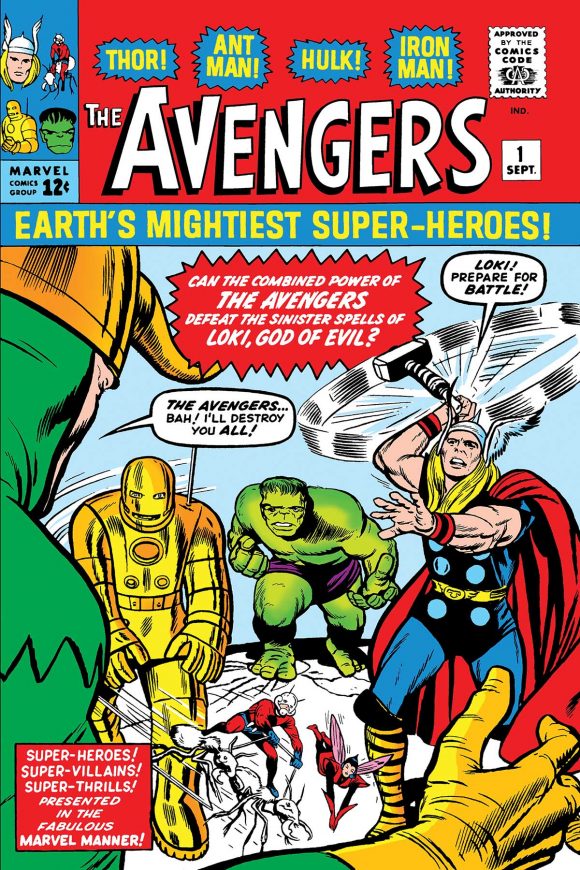 Celebrate eight decades of Marvel Comics by building an instant poster collection of some of the finest covers in the history of the House of Ideas — in all their oversized glory! Artistic greats from every era of comics history deliver the defining images of Marvel’s greatest heroes, curated from a catalog of thousands! They are the iconic illustrations that are indelibly burned in your mind’s eye — and now you can hang them in your home! We just hope you’ve got enough space on your walls!

The book appears to be similar to one put out five years ago for the company’s 75th anniversary but it’ll be interesting to see what makes the cut this time around.

Not only that, it’ll make a dandy companion to the previously announced Marvel Masterwork Pin-Ups, coming soon from Yoe Books/IDW, and Marvel 80 for 80, a forthcoming collection of the company’s coolest images.

The Marvel 80th Anniversary Poster Book is due Aug. 14.