A MAD salute to one of the greats… 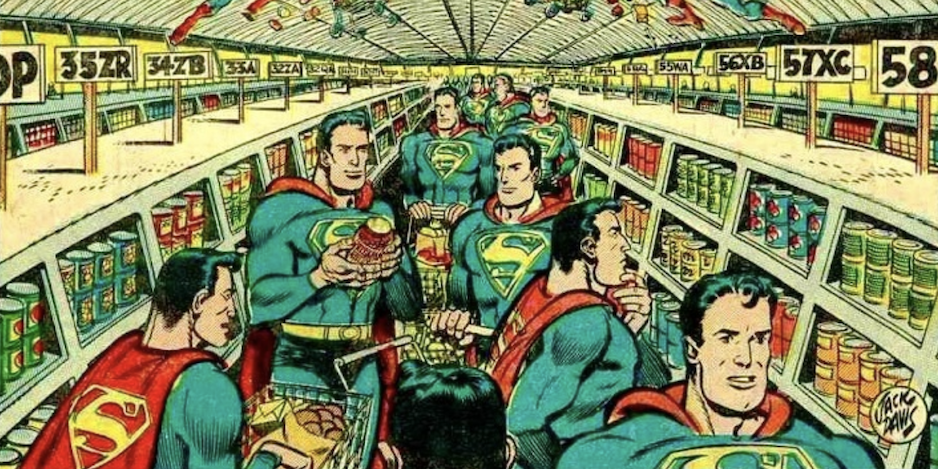 The late Jack Davis (born 98 years ago on Dec. 2, 1924) was one of the grand masters of comedy cartooning. It’s true that he was acknowledged for his serious horror and war stories for various EC comics, but nowhere was he better than when he was drawing for Mad, both the original color comics and the later black-and-white magazine.

It was Davis’ stint on Mad that led the way to his great career doing comical art for many movie posters (such as It’s A Mad, Mad, Mad, Mad World), TV Guide covers, and advertising work.

Presented below are 13 spectacular splash pages, in chronological order, from his amazing time on the Mad comic book (with all scripts by Harvey Kurtzman): 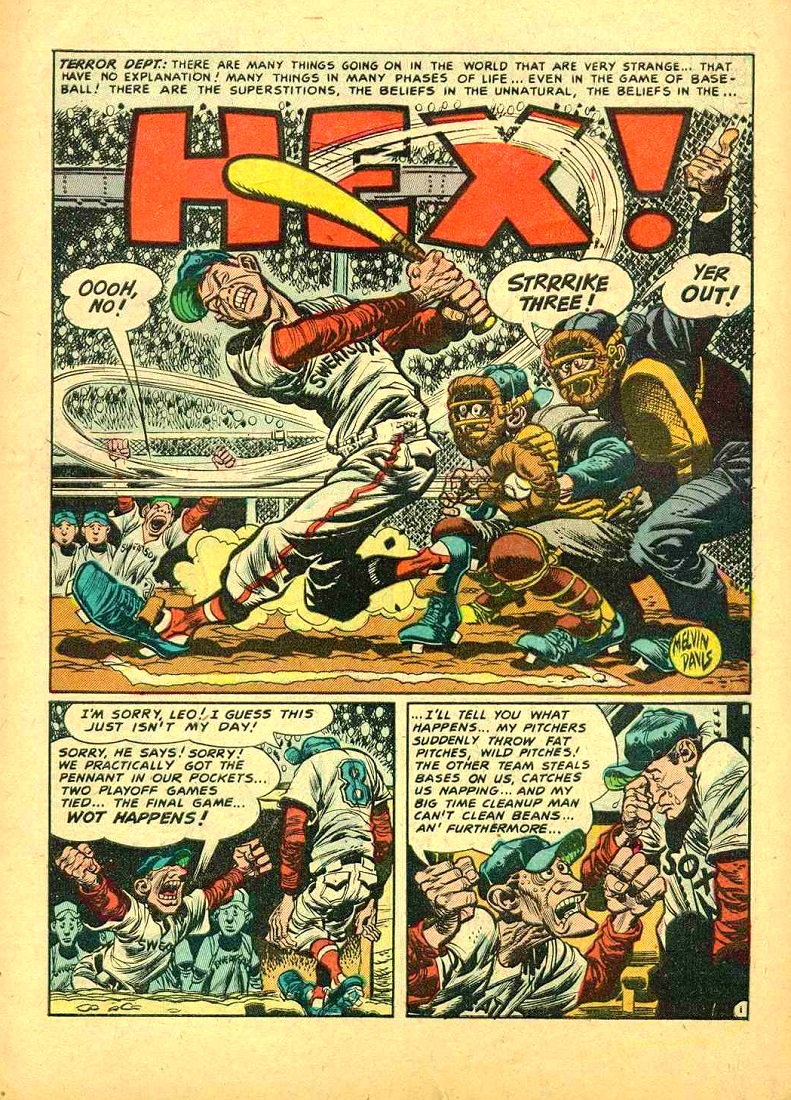 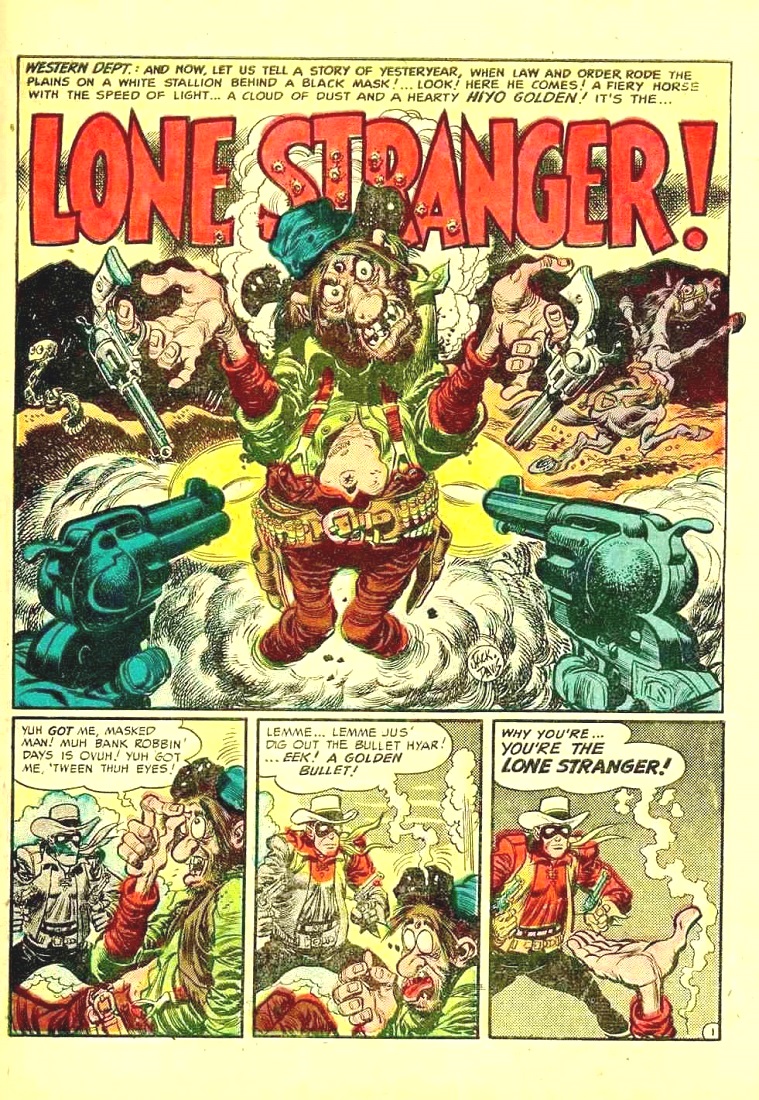 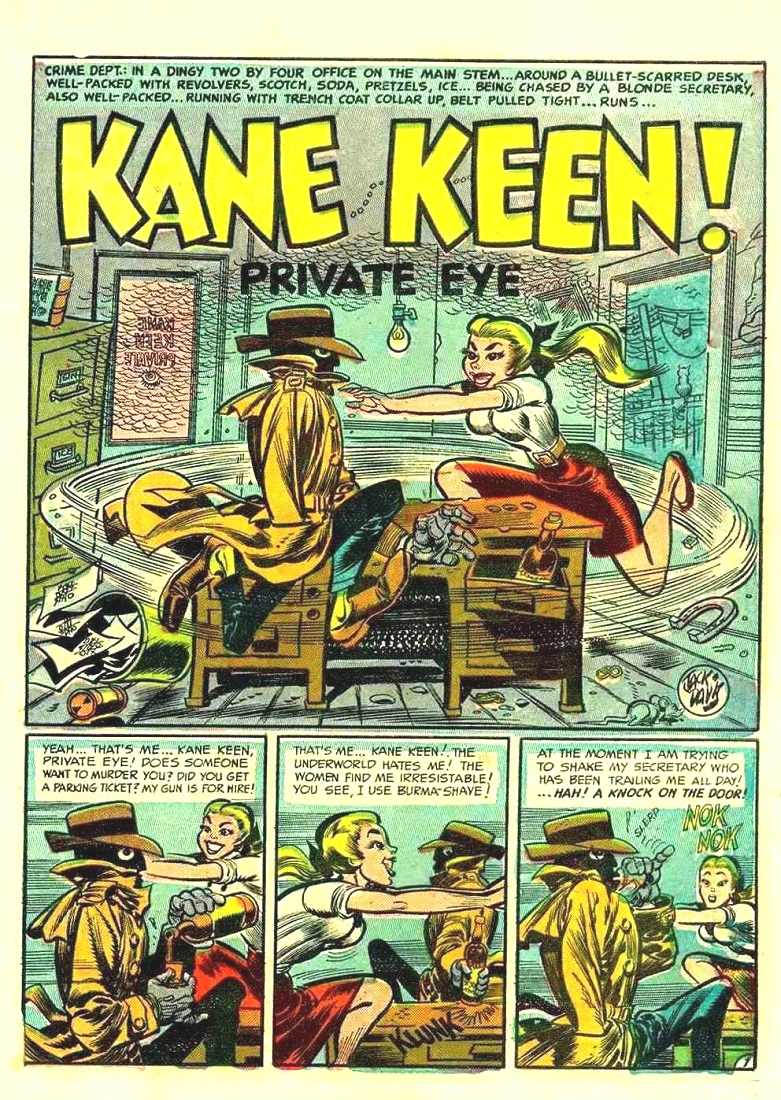 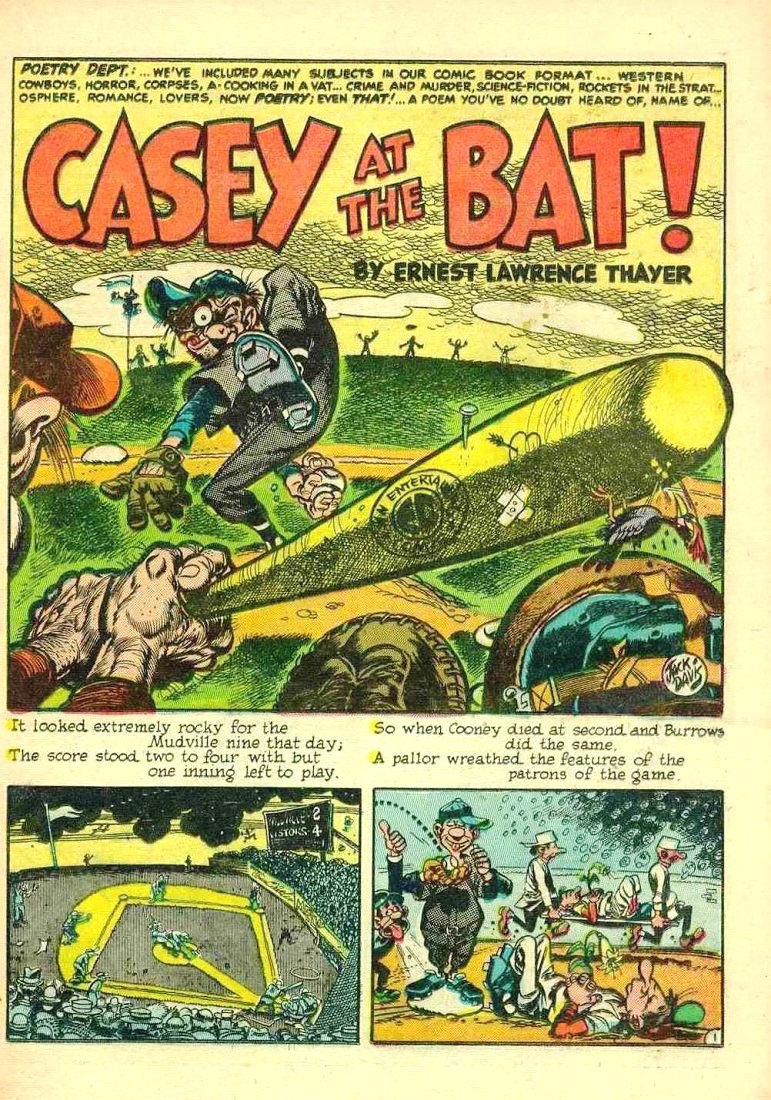 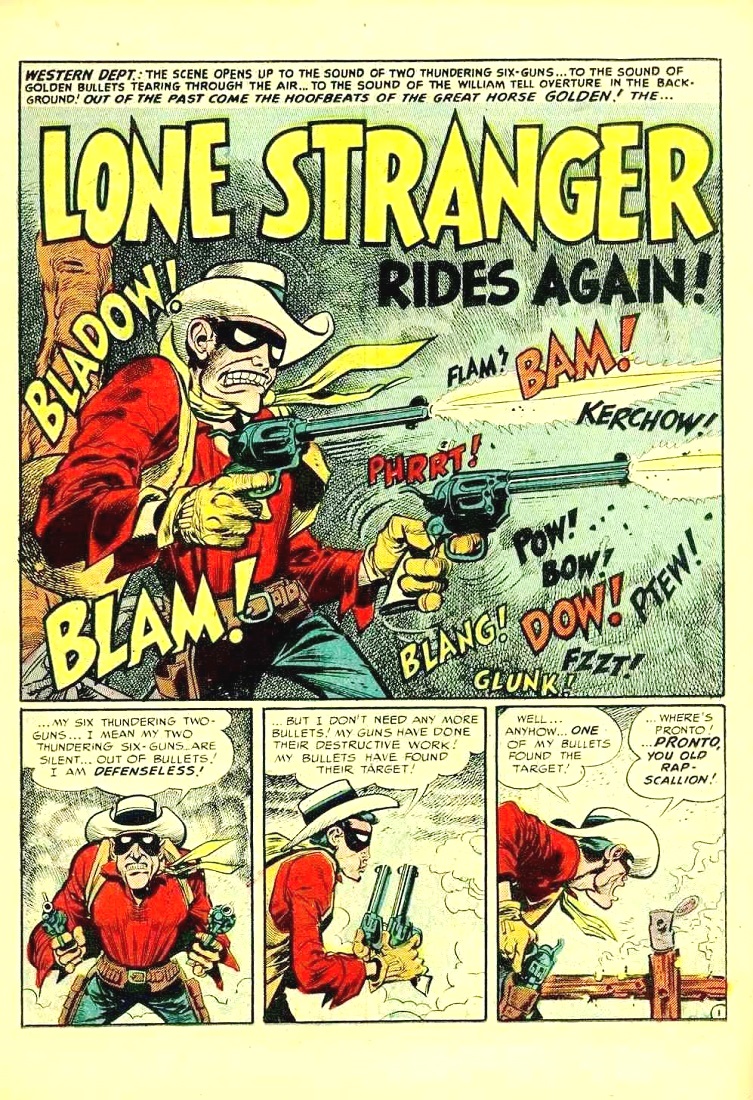 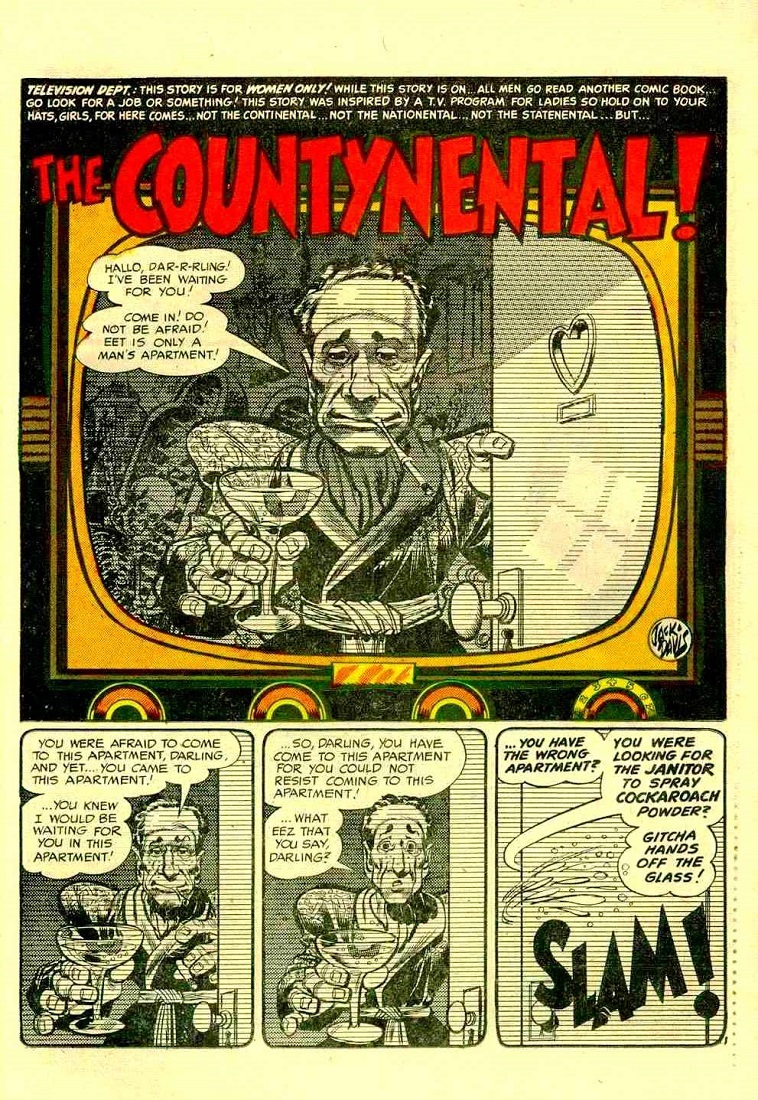 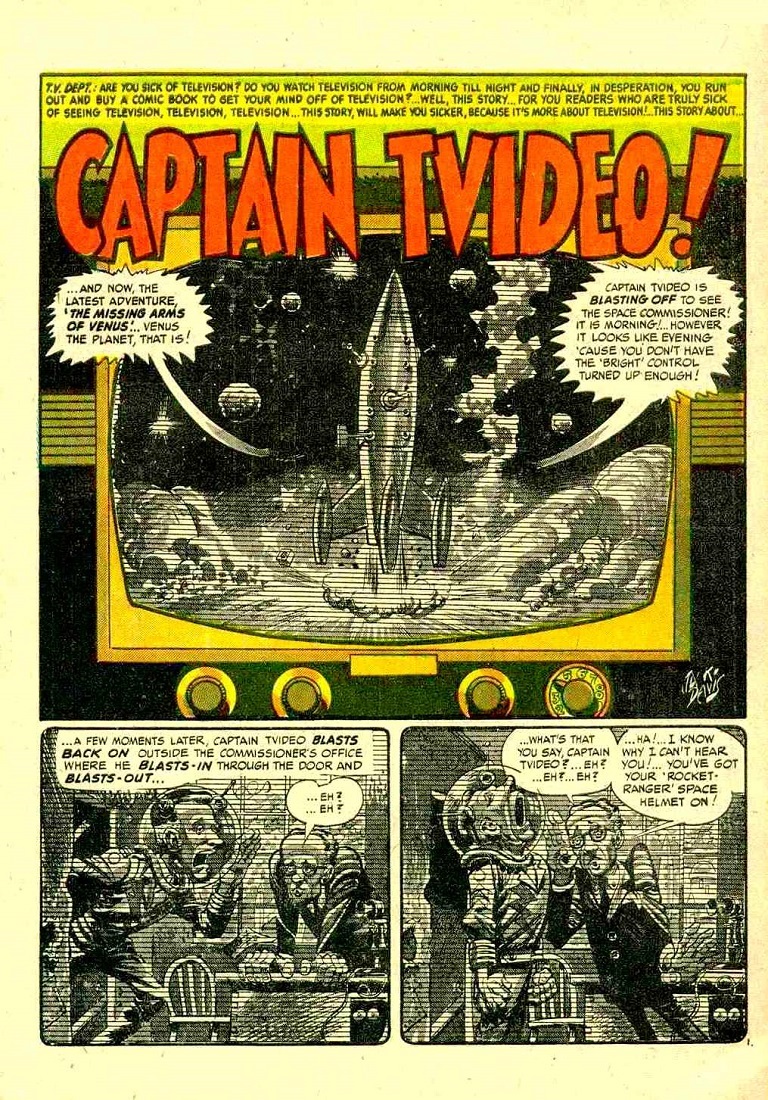 Mad #15 (Sept. 1954). A proper skewering of one of TV’s earliest kids’ shows, Captain Video and His Video Rangers. 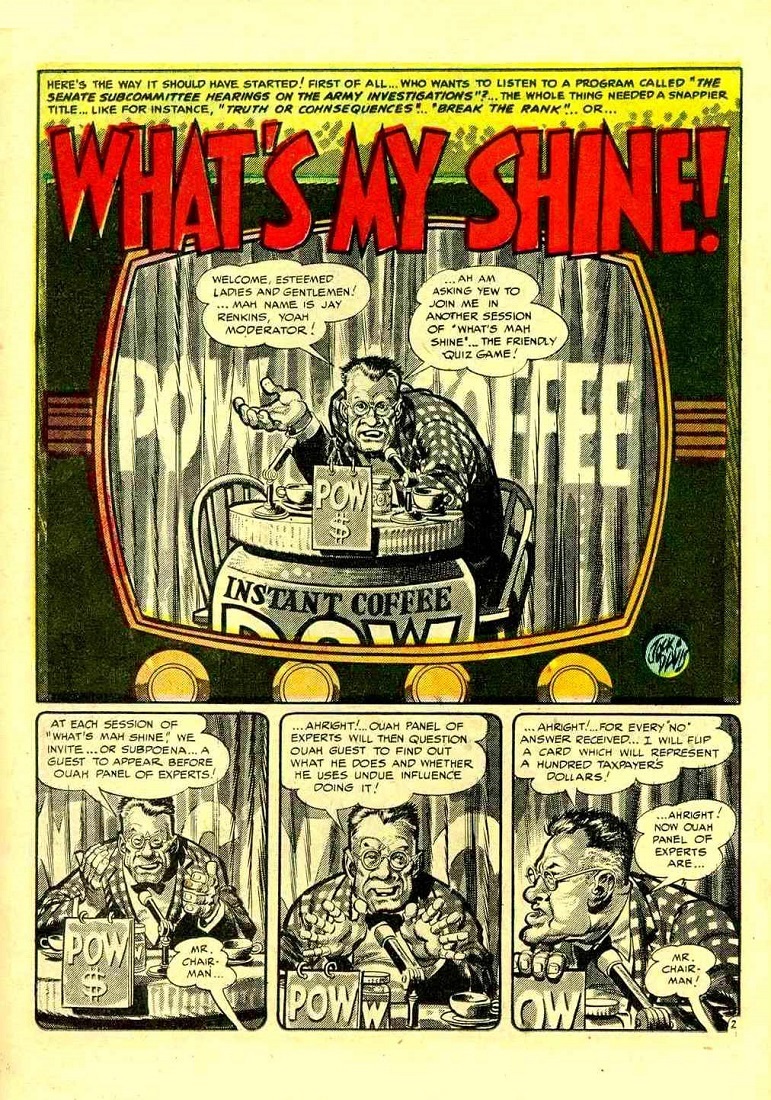 Mad #17 (Nov. 1954). A staple of TV for decades, What’s My Line? had four celebrity contestants guess the occupations of guests. 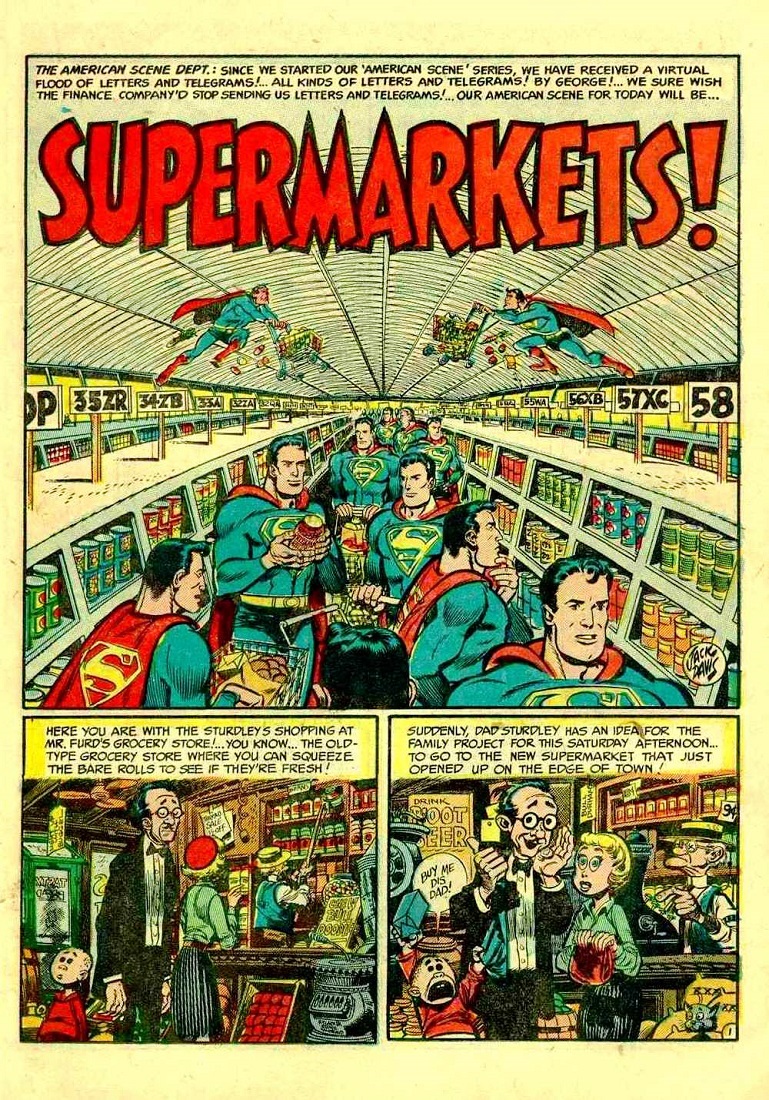 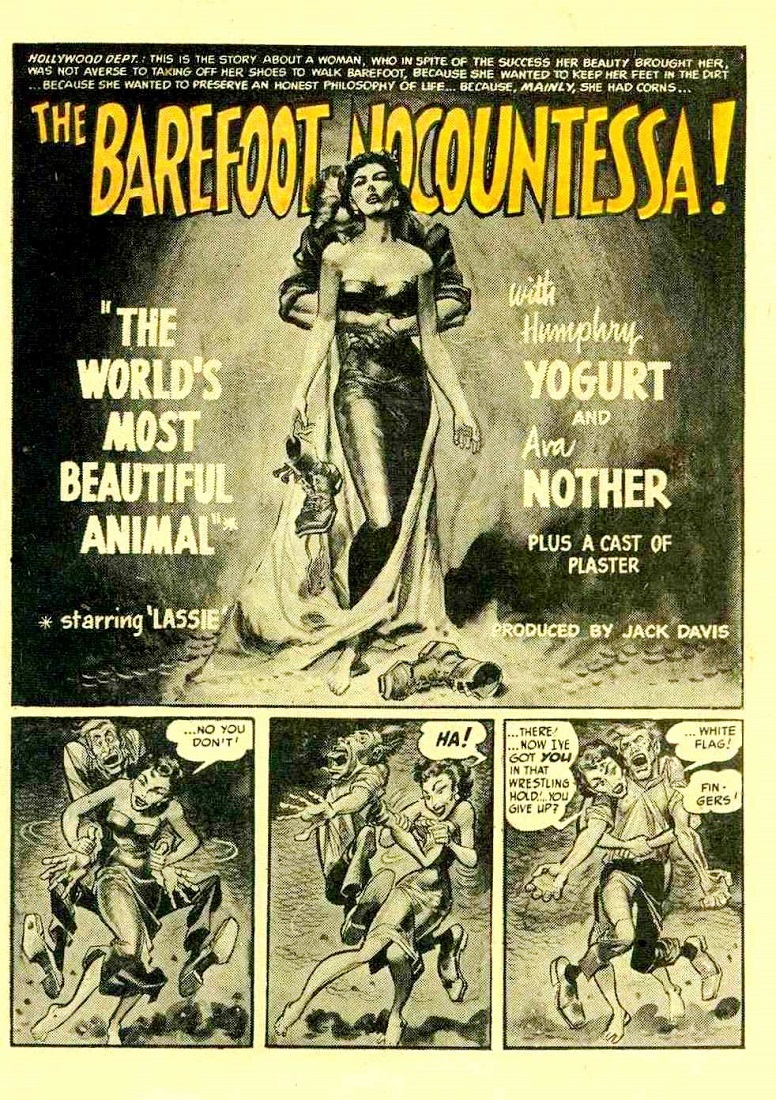