13 PANELS That Capture the Brilliance of BATMAN: YEAR ONE

Home » BATMAN'S HOT-LINE » 13 PANELS That Capture the Brilliance of BATMAN: YEAR ONE

A birthday salute to David Mazzucchelli — born 61 years ago…

David Mazzucchelli is, despite his relatively limited output, one of the greatest artists to grace the pages of comic books. But because of that relatively small output — in mainstream comics, anyway — it’s not a simple matter to post 13 COVERS or even 13 SPLASH PAGES.

So with Mazzucchelli turning 61 — he was born Sept. 21, 1960 — we’re gonna dive into what I consider to be his greatest work, with a gallery of 13 exceptional panels from his collaboration with Frank Miller on Batman: Year One, which first appeared in 1986-87’s Batman #404-407. 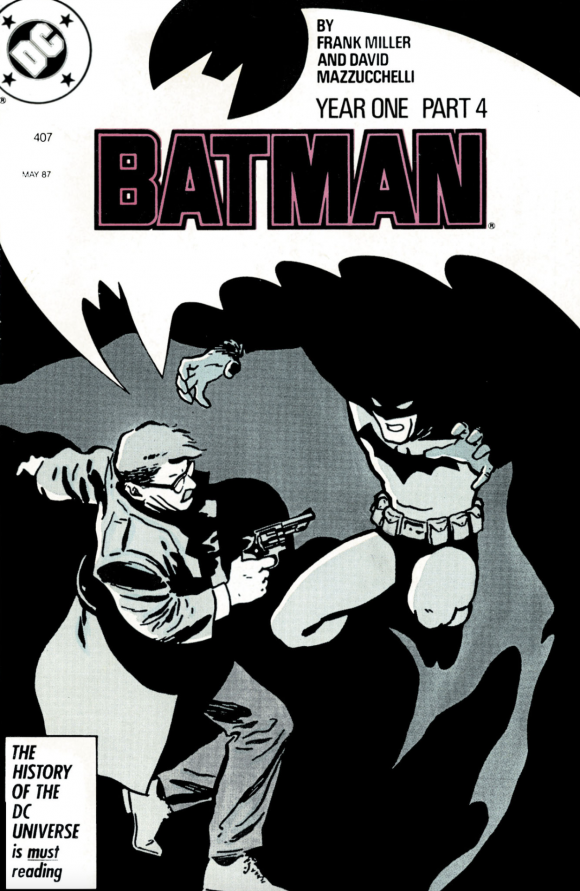 Some are panel sequences, to be clear. In addition, I’m sure some of you have faves of your own, so feel free to note them in the comments.

Also: The story was colored by Richmond Lewis, though there have been updates since. These panels are from DC’s online app.

But let’s get to it — 13 PANELS THAT CAPTURE THE BRILLIANCE OF BATMAN: YEAR ONE: 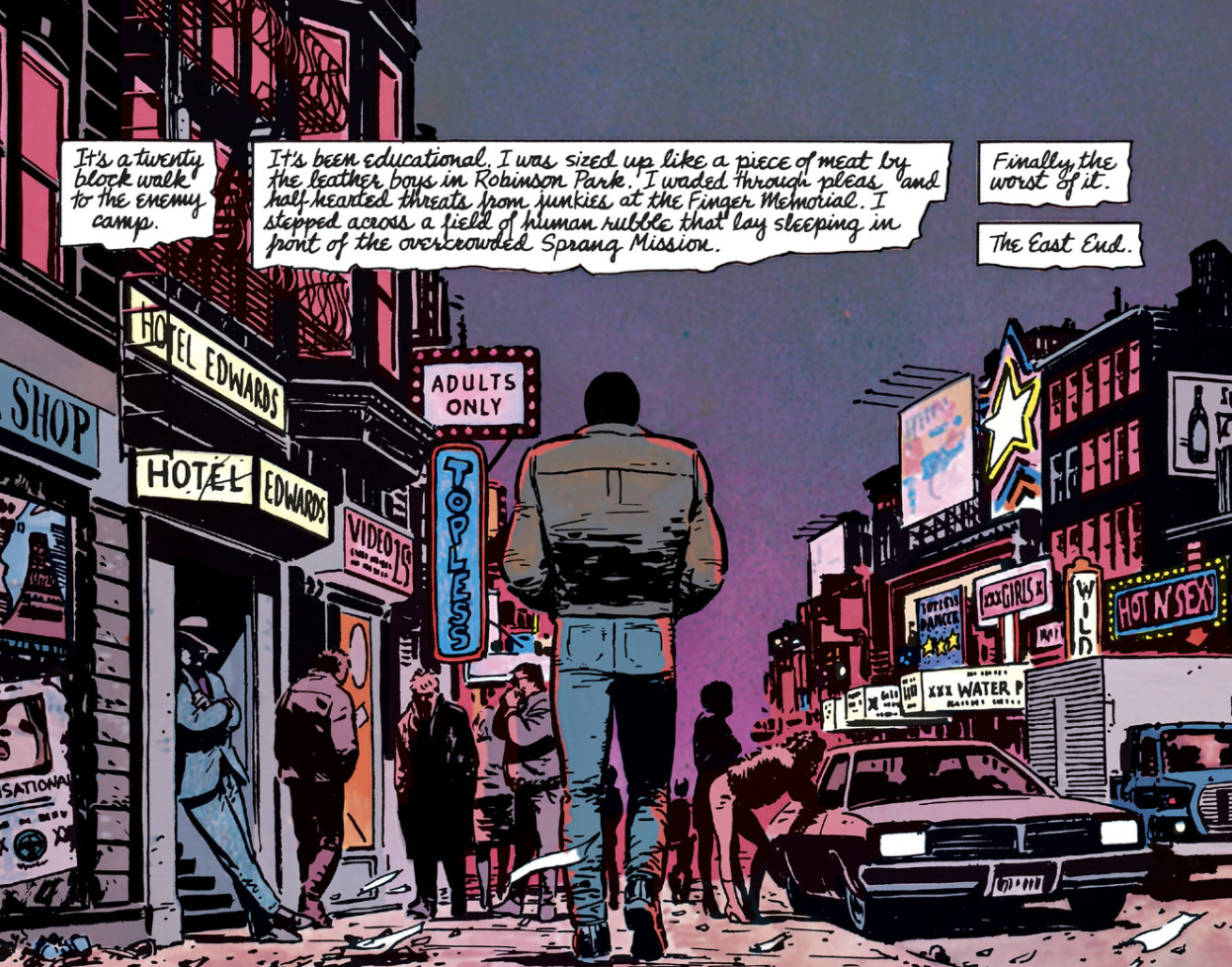 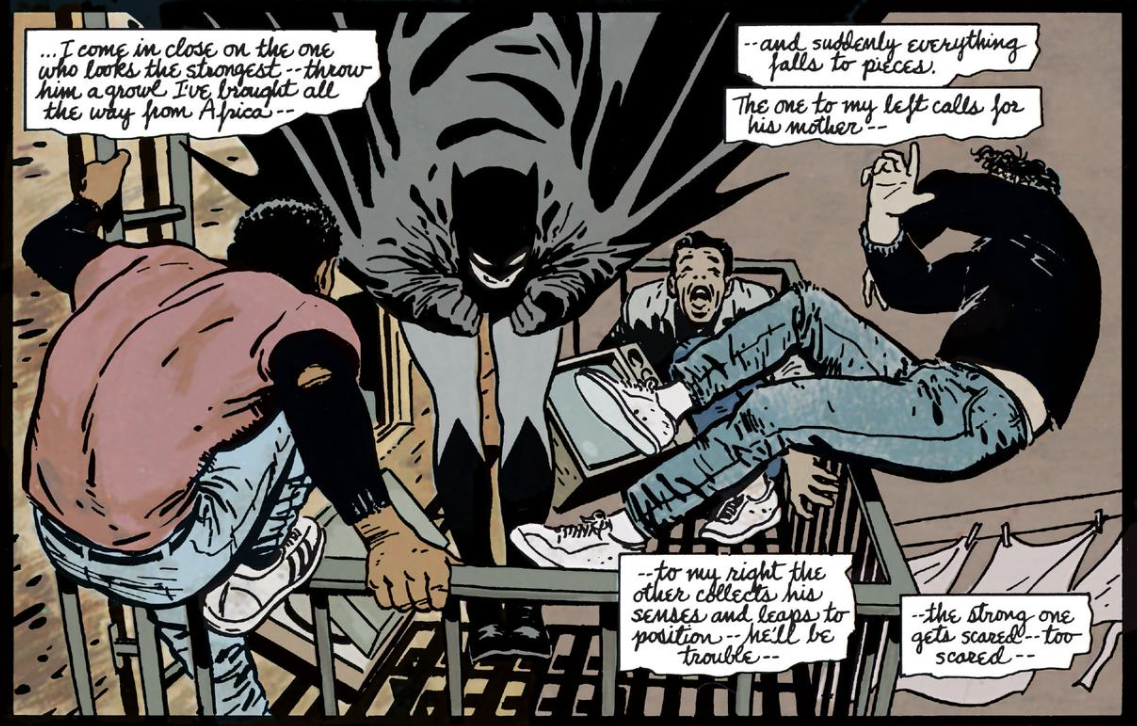 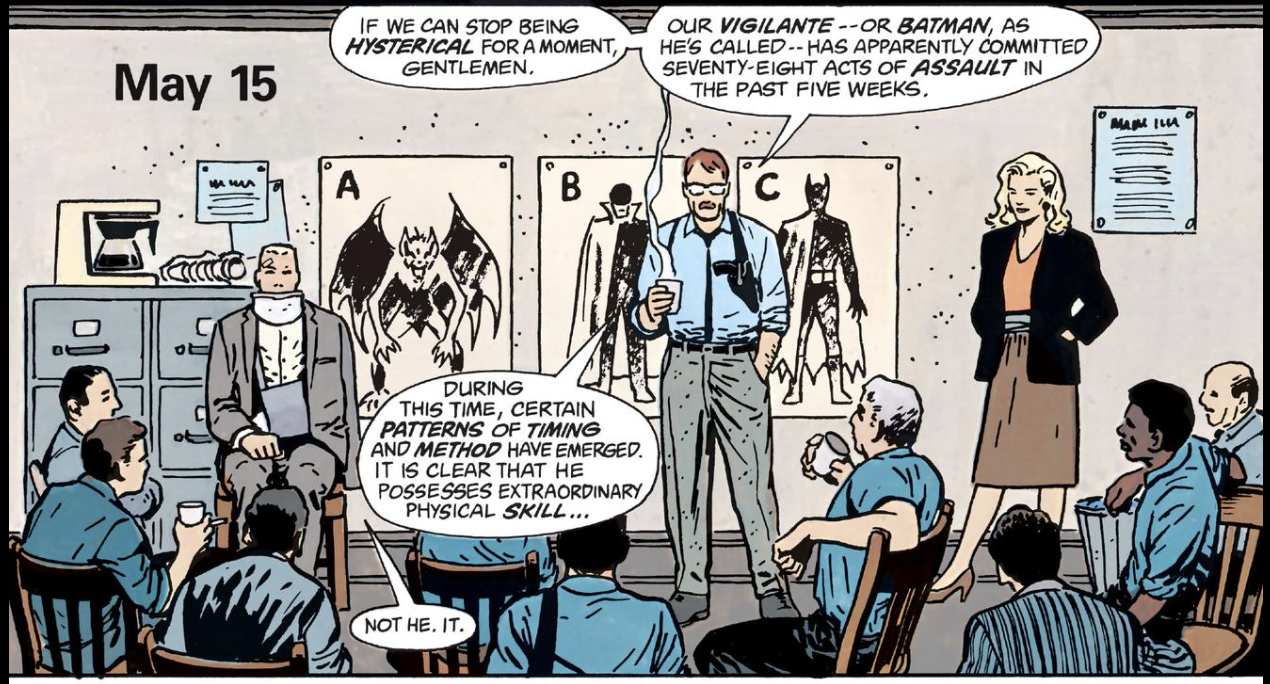 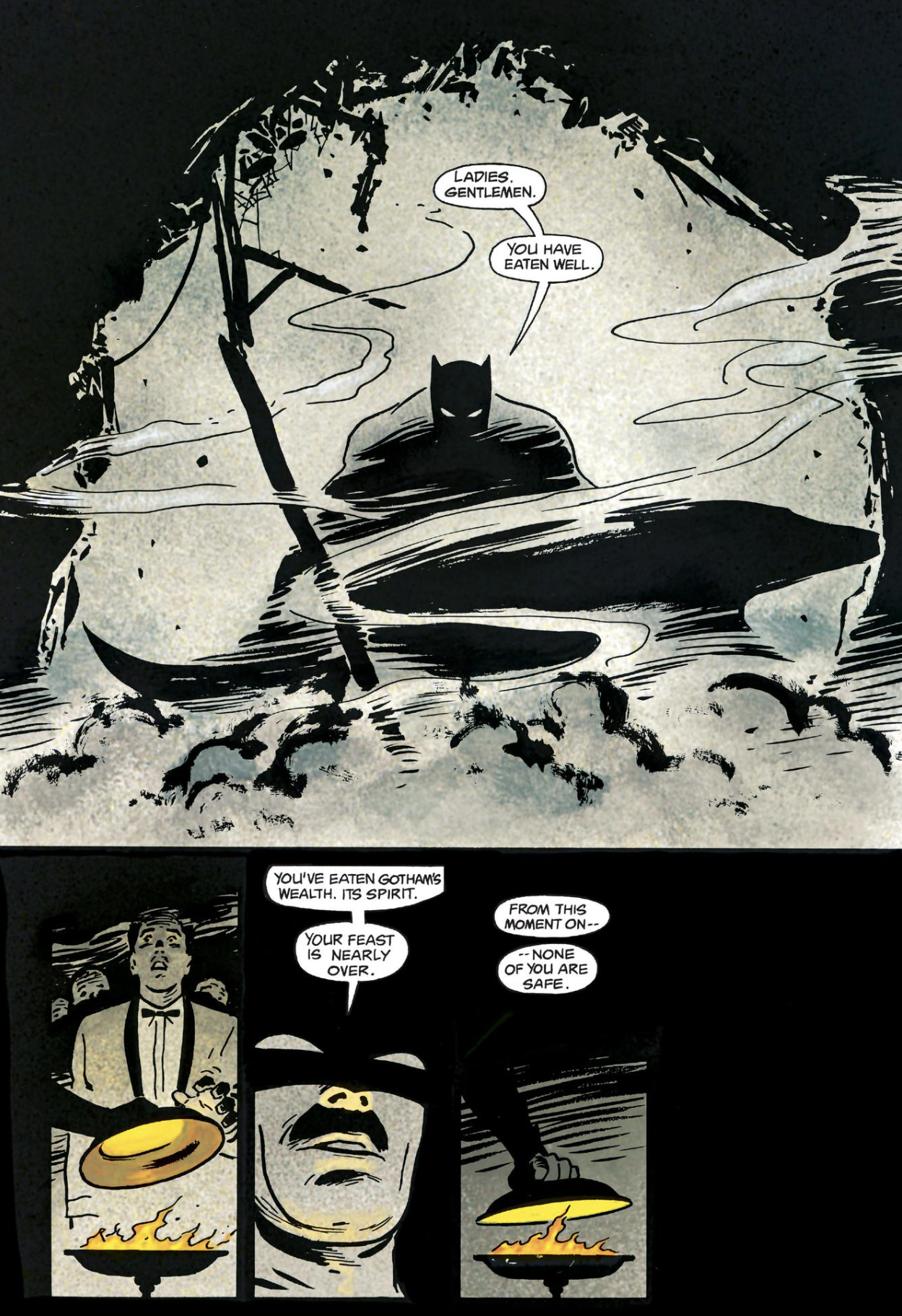 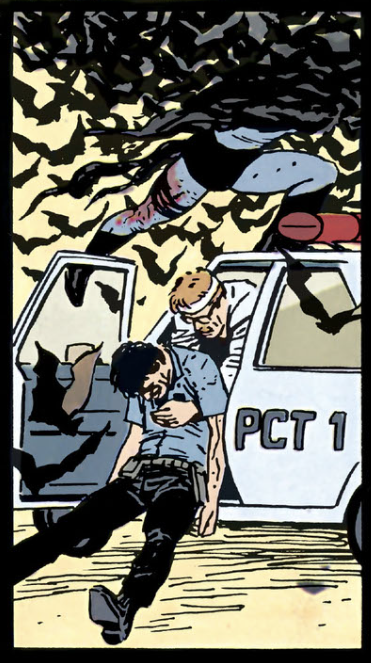 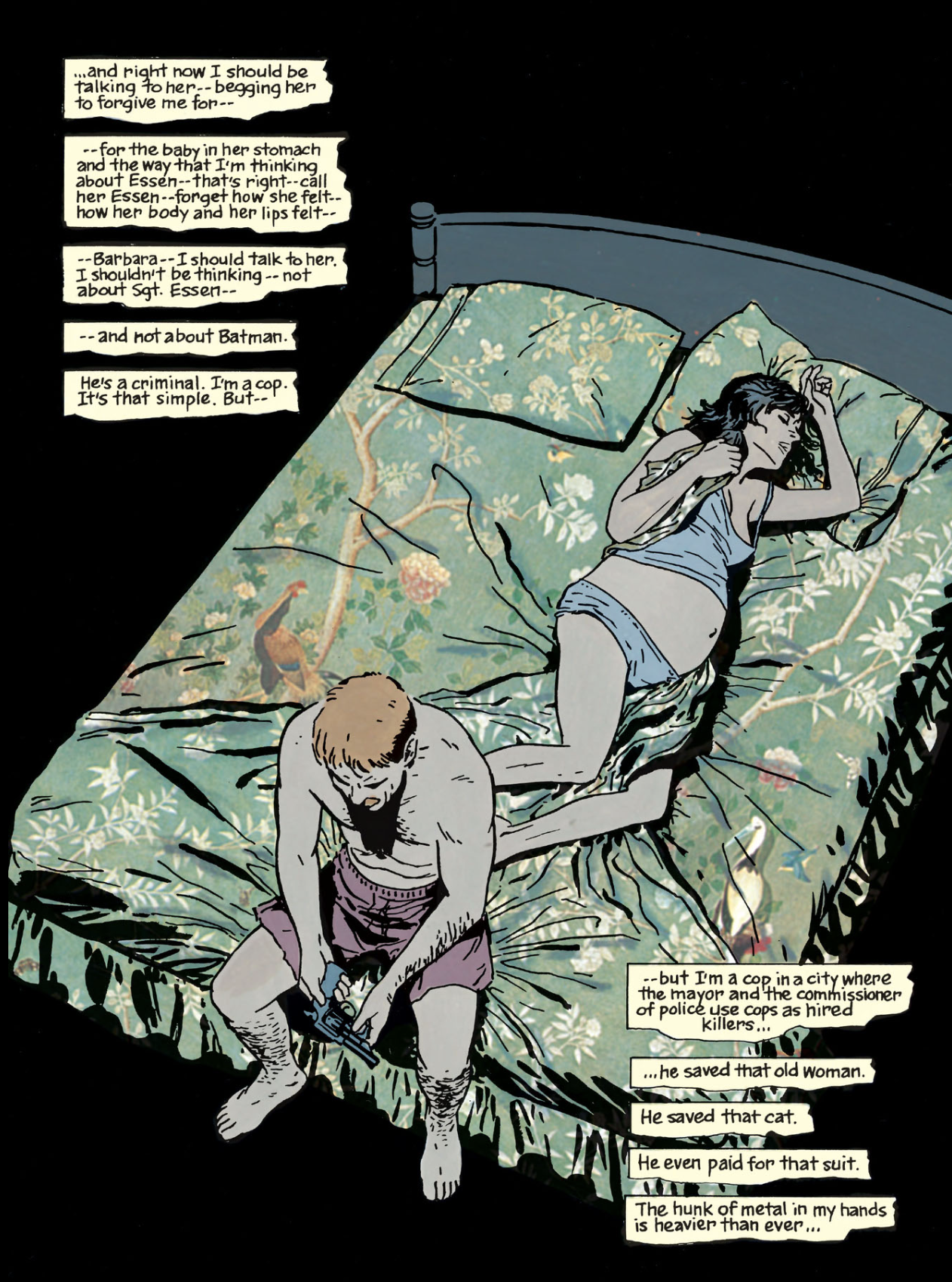 Another whole page, but it’s also a panel! 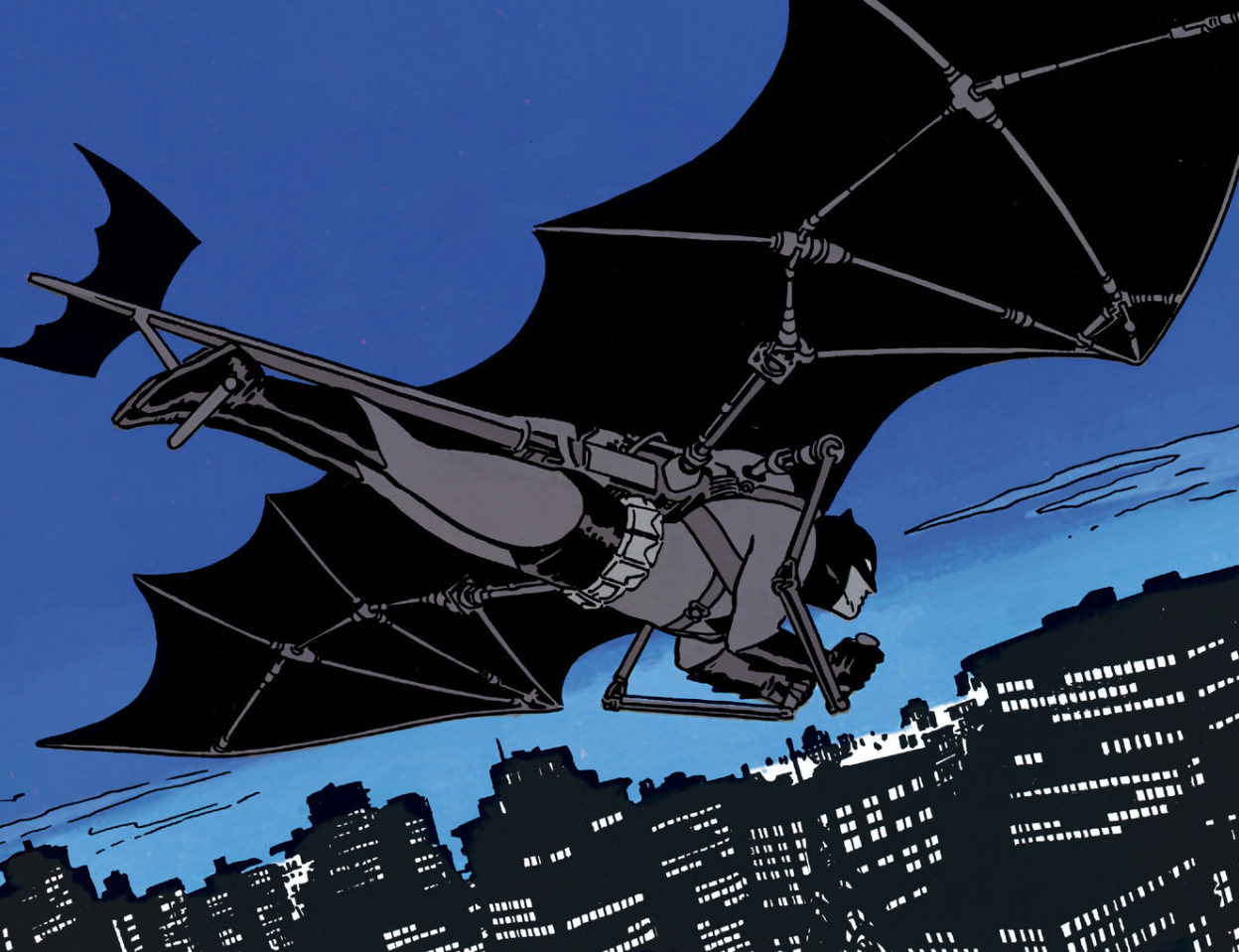 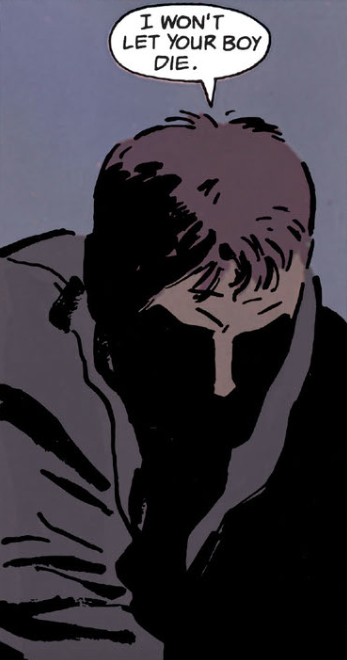 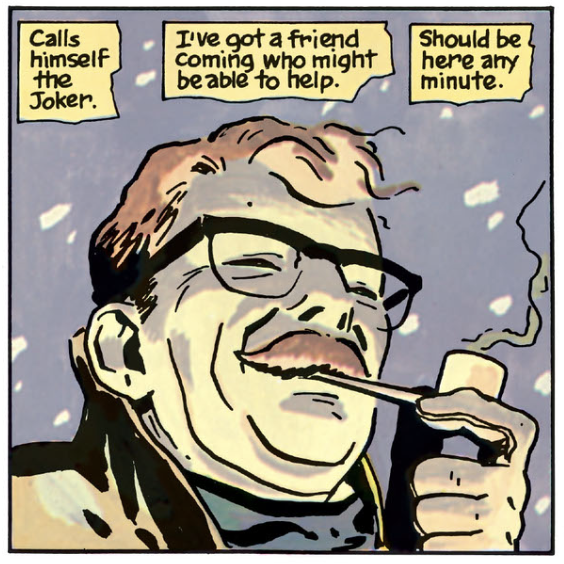