There need never be another… 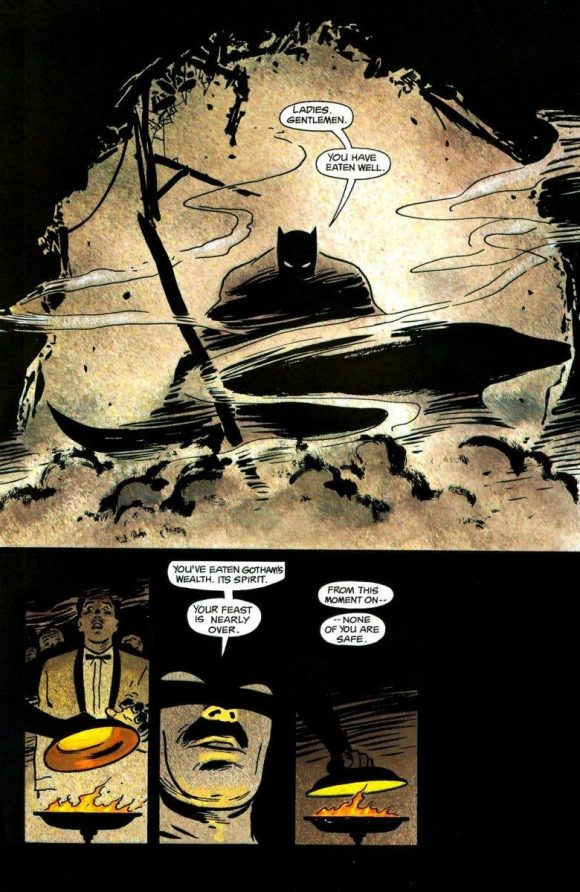 Origin stories are tempting to do and difficult to master.

Get it wrong and it’ll be rejected by readers almost as soon as it’s published — with no shortage of rancor attached.

Get it right and your story can become a benchmark for generations — regardless of what others may try to do in your wake.

Frank Miller and David Mazzucchelli got it right.

OK, that’s an understatement. Because what they accomplished in 1987 with Batman: Year One is not just the Dark Knight’s best origin story ever, it’s the last word on the subject: We don’t need another version — even though we’ve gotten them — because this stands as the definitive account. 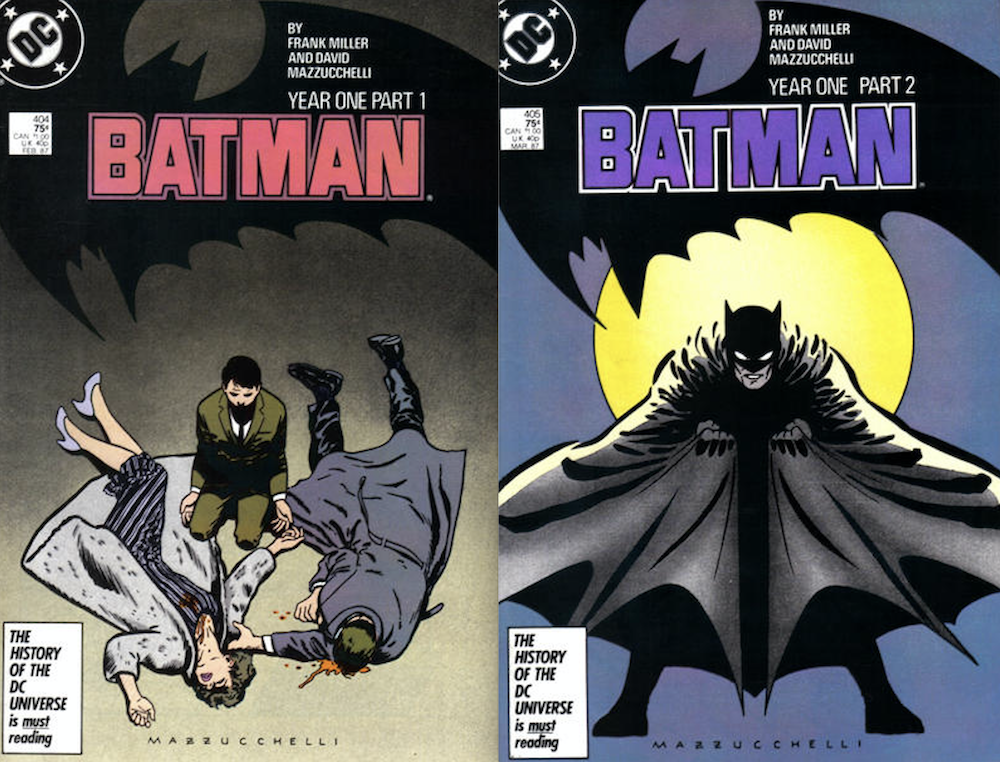 In four issues — Batman #404 to #407 — Miller and Mazzucchelli produced a taut, noir thriller that at first blush appears limited in scope but is deep with characterization and humanism.

The heroes are flawed but they are heroes nonetheless. The villains don’t wear costumes — and they’re all the more frightening for it. To this day, I’ve yet to read — or see — a Batman story that better encapsulates what it would be like if the Caped Crusader existed in the same world as you and me.

Christopher Nolan came close with his trilogy — as vital as it is — but you can still see the big-budget, studio fingerprints all over it.

But that’s cool. Because we can still read Batman: Year One over and over again.

And then again after that. 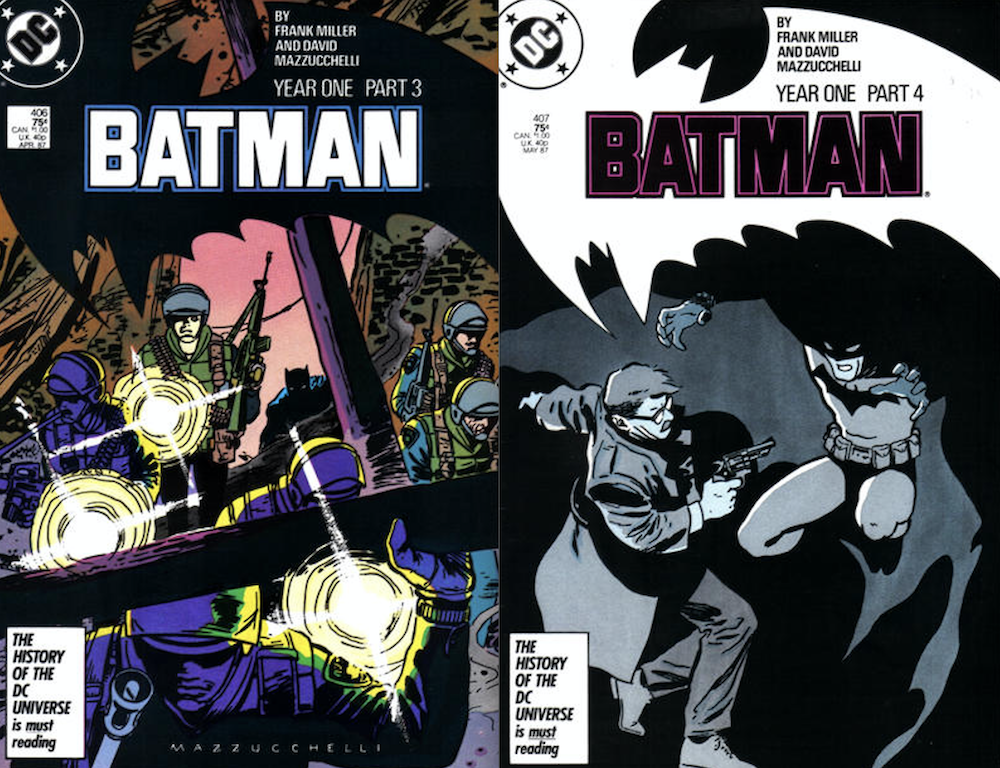 A few of our panelists weigh in:

Chris Franklin, co-host of Batman Knightcast, added: “Arguably more of a Jim Gordon story, Batman and Bruce Wayne are well represented nonetheless. Miller gives us a real Gotham more corrupt than we ever thought imaginable. Batman here is still the shining paragon of old, even with more depth than we often saw before.”