13 Great AQUAMAN Artists: Norris to Fradon to Cardy to Aparo to Today

A BIRTHDAY CELEBRATION: The creator of the Swift and Powerful Monarch of the Ocean was born 103 years ago.

Artist Paul Norris was born April 28, 1914, meaning he would have been 103. Norris had a long career as a comic-book and newspaper-strip illustrator, but he is of course best known for his creation of Aquaman, King of the Seven Seas, debuting in More Fun Comics #73. Norris’ tenure on the character was brief — less than a dozen issues — but it didn’t matter; the concept proved so primal, so durable, that the Sea King has been published continually from 1941 until the present day, a record matched by only a few other comic-book heroes.

Norris never got the chance to draw an Aquaman cover (DC felt that Green Arrow was a better bet to remove dimes from kids’ pockets for More Fun), so on the occasion of his birthday we present 13 interior Aquaman pages — starting with Norris but followed by 12 other greats.

As you’ll see from the astonishing level of artistic skill found in these illustrations, the King of the Seven Seas has never lacked for great visuals. And it all started with Paul Norris. 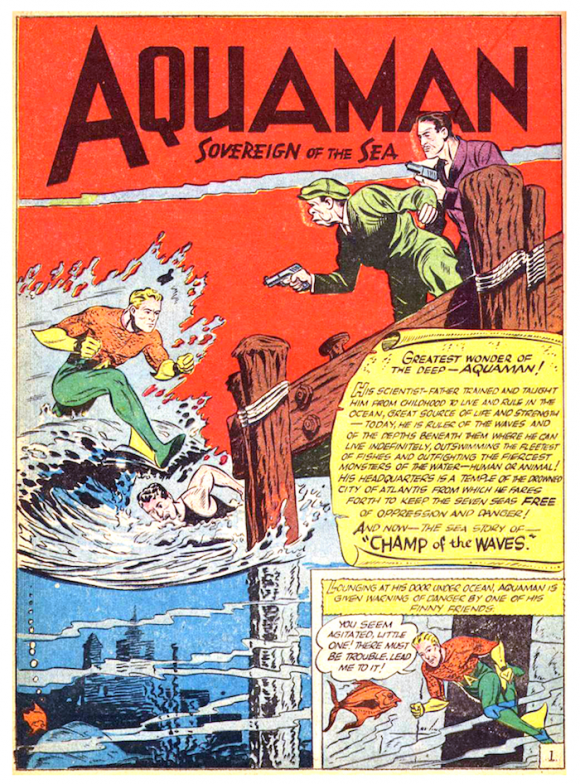 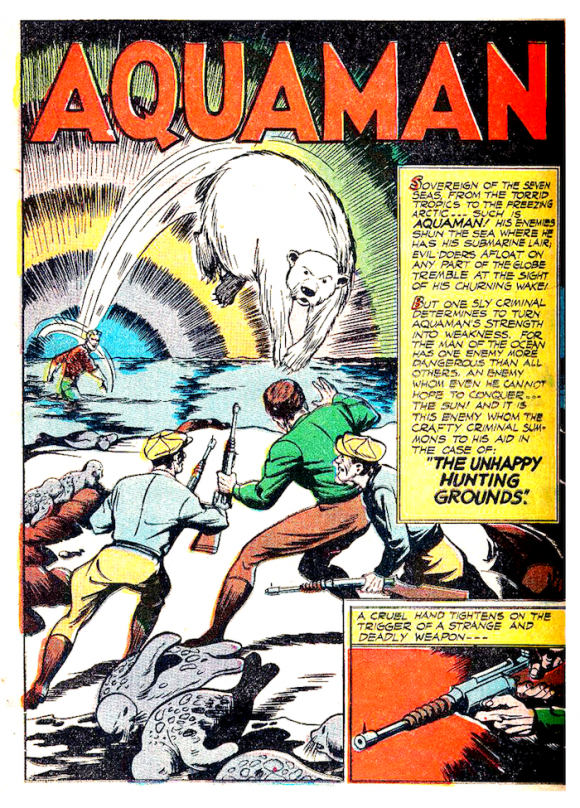 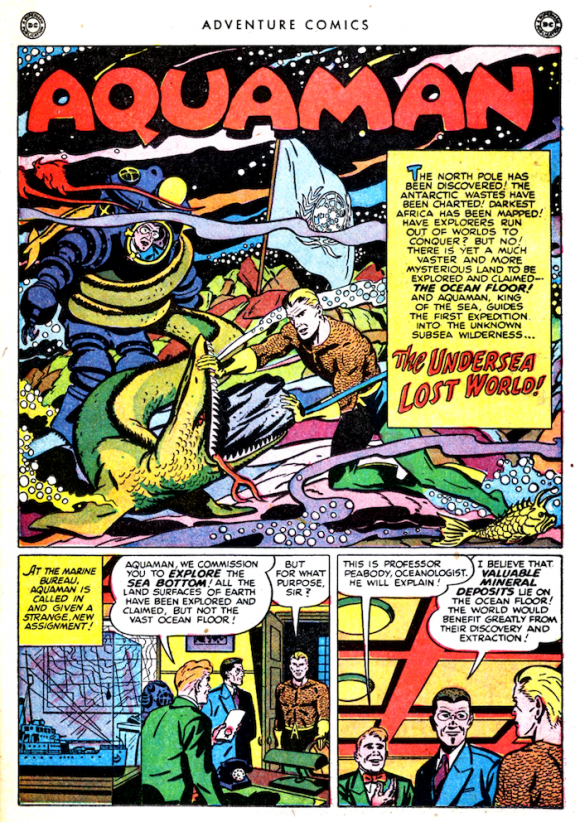 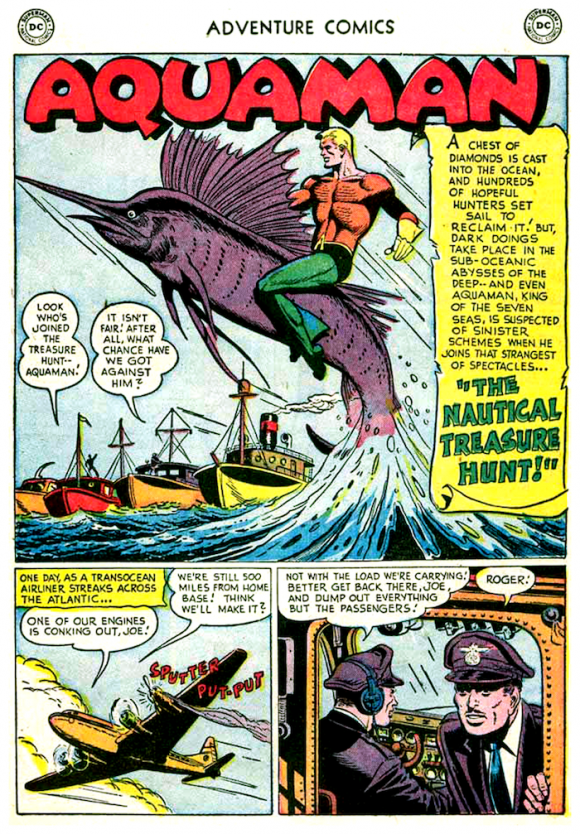 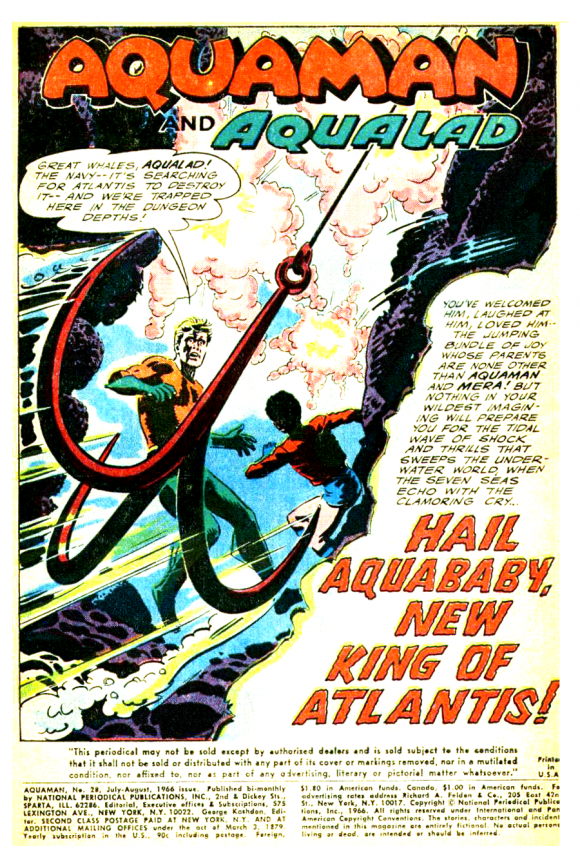 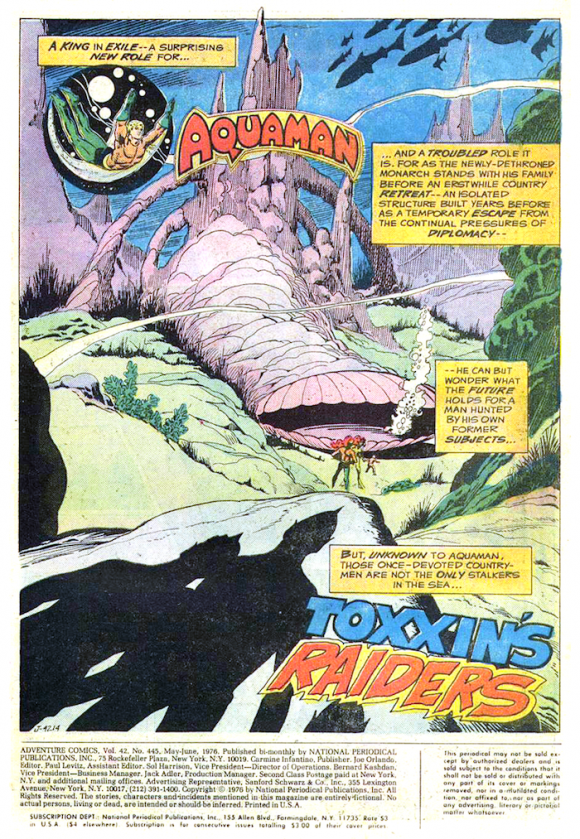 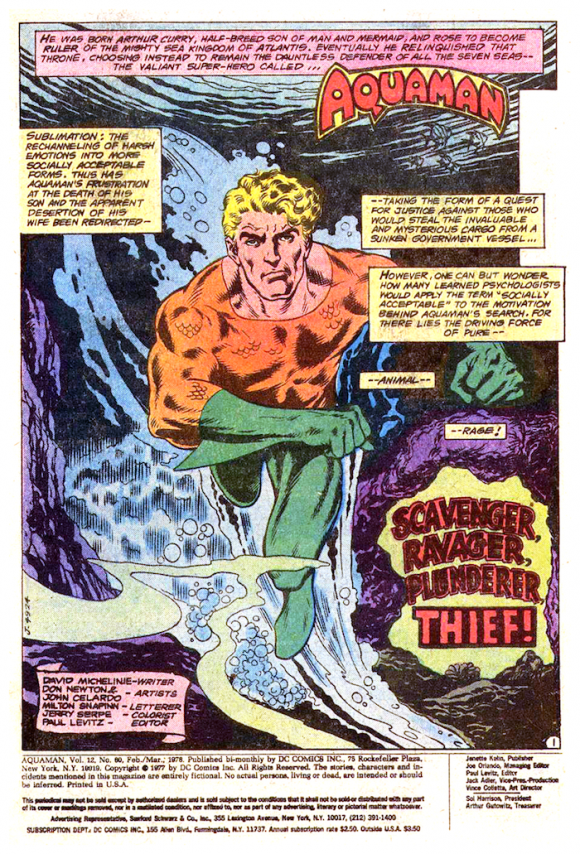 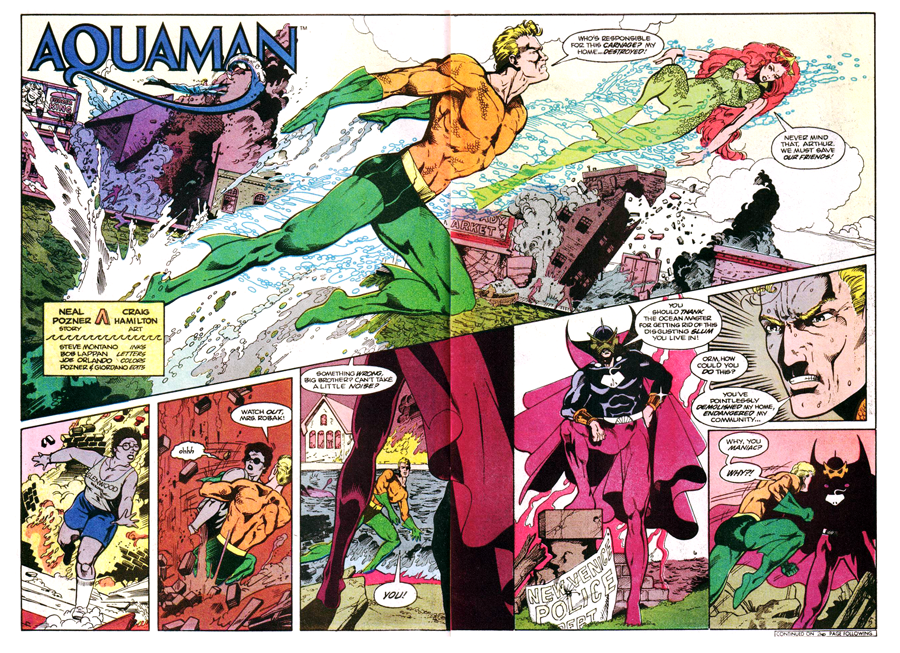 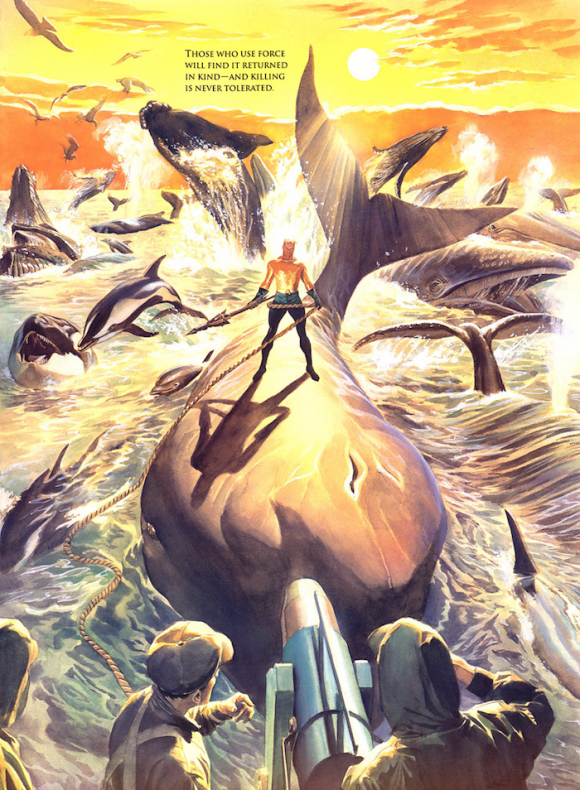 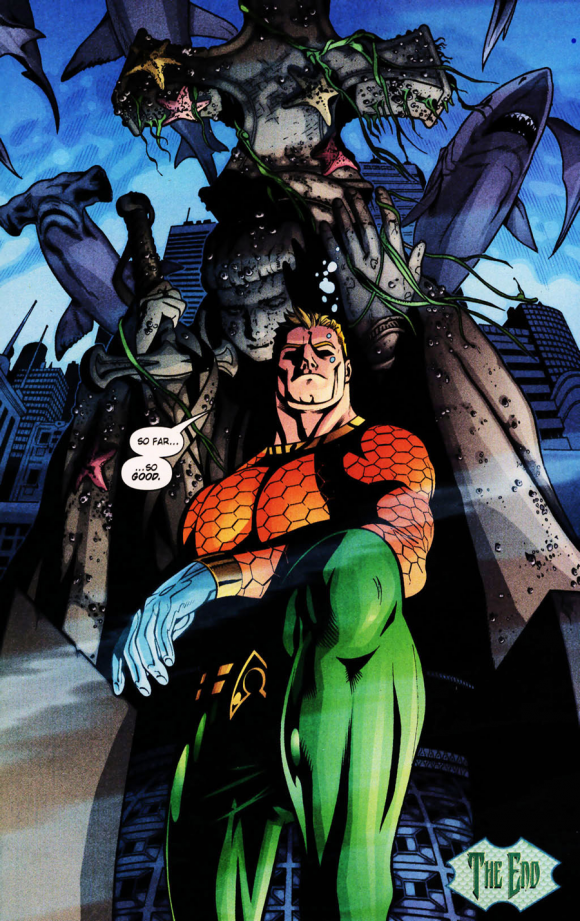 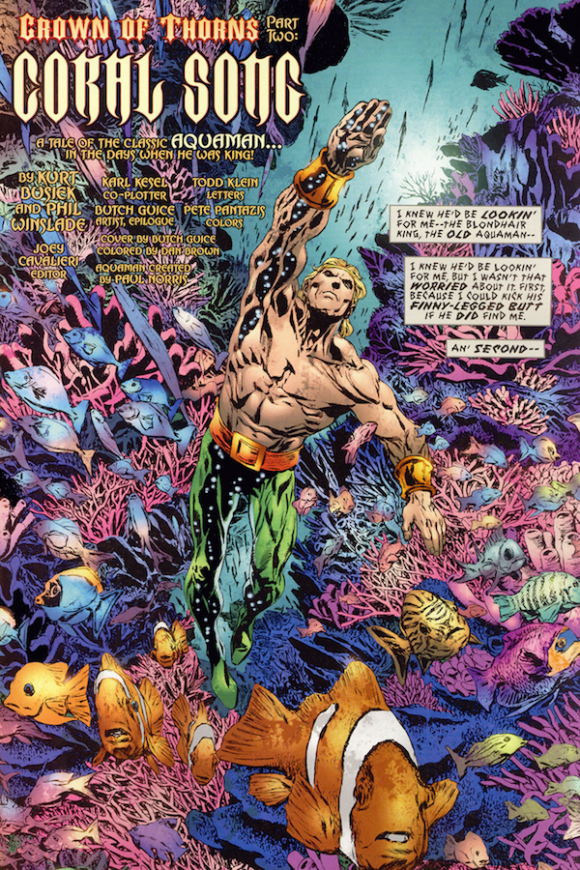 Rob Kelly is a writer/artist/comics and film historian. He is the co-host of Aquaman and Firestorm: The Fire and Water Podcast, the host of The Film and Water Podcast, and the host of TreasuryCast, a show devoted to the greatest comics format of all time, the treasury edition. He is also the creator of The Aquaman Shrine, the greatest Aquasite ever.