Lately I’ve been reading more than writing or drawing… though my reading habits have only two modes, SUCK or BLOW (*insert 14 year-old giggling*).

Seriously though: either my brain gets voraciously hungry to READ EVERYTHING, or the subconscious skull-soup is READY TO SERVE and I can’t add another dash of anything until I’m finished ladling it out into the world. I’ve just finished one Red Light Properties book and I’m researching a shorter, Indian comic full of Hindu gods … so doing this “What I’m Reading” catches me perfectly in SUCK mode.

Annnnnnnnd on that note… here’s What I’m Reading:

The Superior Spider-Man by Dan Slott, Ryan Stegman, Humberto Ramos, Marvel. I  became a Spidey fan around age 5, but I hadn’t read a modern story since McFarlane was drawing him in the early 90s. Way out of date, bordering on ancient, obsolete. Then along comes Dan Slott with this wacko mind-swap yarn that turns everything Peter Parker on its eight-legged ear, with arrogant-creepy Doctor Octopus’ soul in control of Peter’s body. It sounds silly until Ock’s moment of empathy (and jealousy) where he vows to out-Spider the Spider-Man … and that’s where the story gets plain interesting. And just like that, I’m stuck in the Spidey’s web all over again, happily. 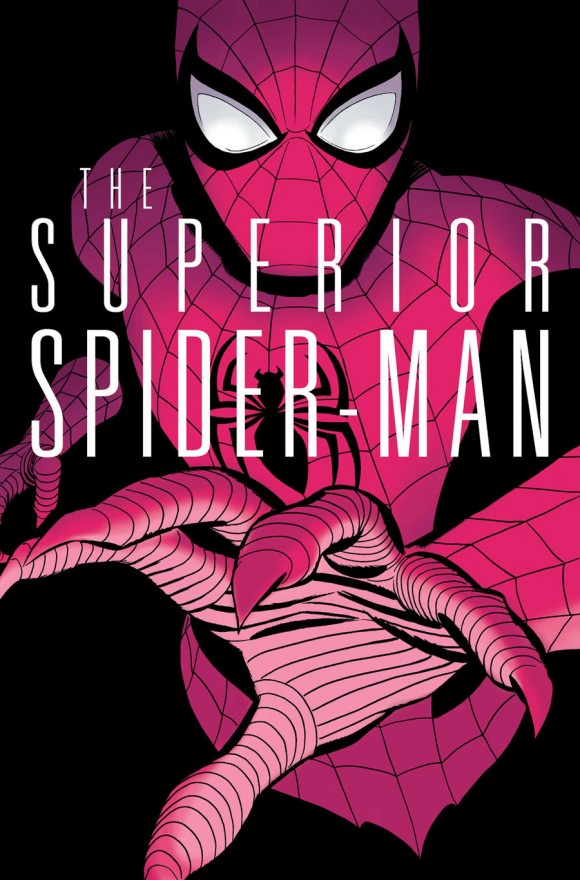 “The Cormorant,” by Chuck Wendig, Angry Robot Books. I just finished this about a week ago, the third book in Wendig’s Miriam Black series of brutal supernatural-noir thrillers about a girl who knows how you’re going to die. The concept is so simple I wish I’d thought of it, but the brilliance is in the execution: prose that alternates between spitting broken teeth and heartbreak and dick jokes so fast you’ve just got to hold on. The first two books built in pitch and tension, but in this book Wendig takes Miriam down to the Florida Keys and all emotions/story hit a sharper frequency, making it my favorite in the series (so far). 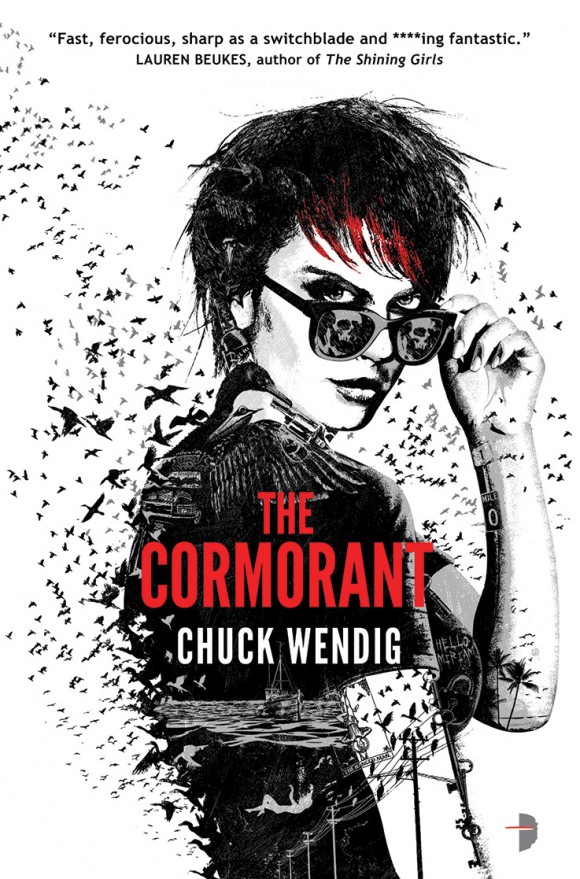 “Spook: Science Tackles the Afterlife,” by Mary Roach. Admittedly, I just got this in the mail, so I’m about 20 pages in, but Mary Roach’s science writing is really funny, and her other books (on digestion, cadavers, space travel) are as giggle-snorty as they are damned interesting. This book, feeding directly into a large pile of books on afterlife, religion, and consciousness on my nightstand, is fun enough that I’ll probably be done with it by the time you read this.

Black Science, by Rick Remender, Matteo Scalera, Dean White, Image. I’d heard a lot of great things about Rick Remender’s comics but Black Science was the first one I’d ever read, definitely due to the frog-head tongue-whip on the cover of Issue #1. The design and art was slick enough to draw me in, and while I’m still slowly engaging with the cast of the series, the “Sliders”-esque concept of science-gone-wrong is fully carried by Scalera’s art, with a purple/green color palette as alien and psychedelic as this story should be. Black Science is good, old-fashioned pulp weirdness with a modern sharpness … and I really, really dig it. 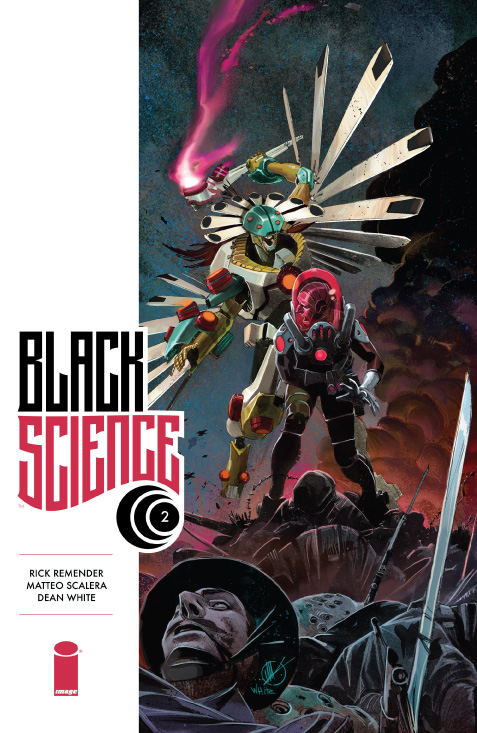 “Wizzywig,” by Ed Piskor, Top Shelf. I’m cheating here (a little). This fictionalized ’80s-hacker history has sat on my nightstand for about a month, but after reading the first chapter or so, I decided to save it until I have the right mellow afternoon to curl up with it and give it the 100% undivided attention it totally deserves. This is the kind of true graphic novel that oozes charm and love and intelligence, like somebody you’ve just met who you know is going to be your new best friend. I’ll report back on this. 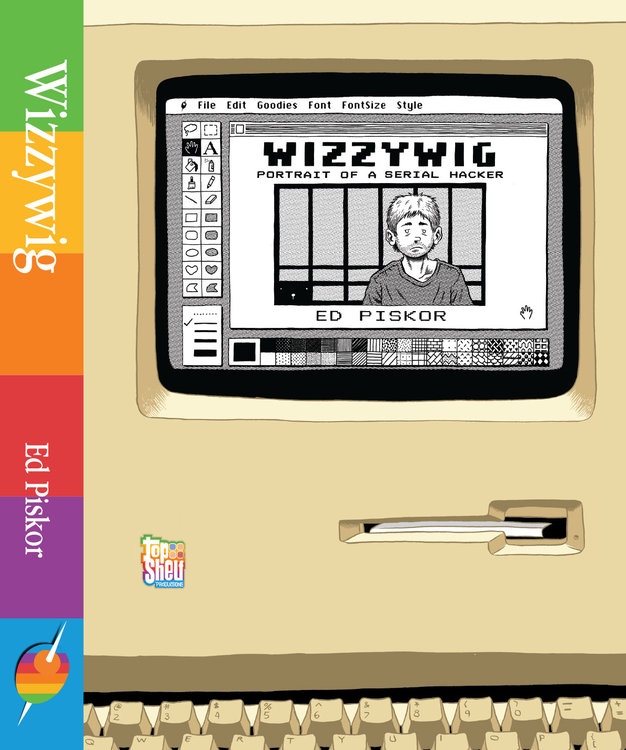